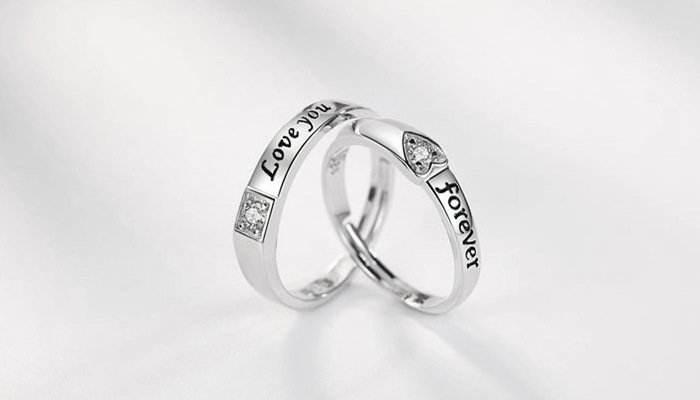 The idea of exchanging and wearing a ring to show someone that you promise to be there for them, to be faithful to them, and to just be what they wish for you to be for them in the future might be appealing, even romantic for some people, but it is not everyone’s cup of tea.

For some people, exchanging promise rings is a really bad idea, and some think the promises made aren’t real – promises are meant to be broken, no? 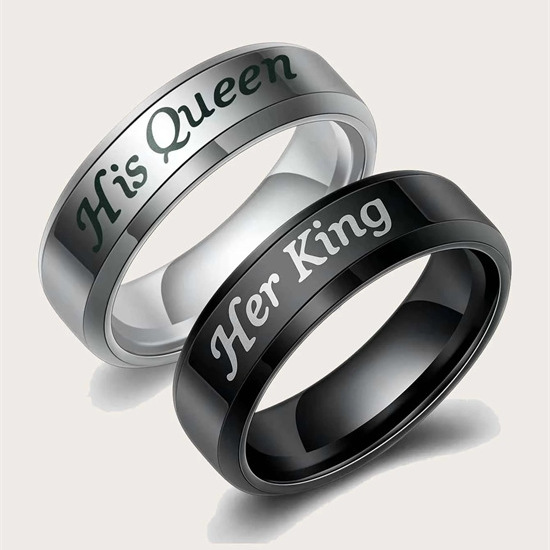 Well, regardless of societal think and what you may think about your young love and the promises you’ve made to each other, some people vehemently believe that promise rings are bad luck?

In this article, we endeavor to find out just how true these beliefs/ sentiments are.

Why are promise rings bad? (Is it Real?)

For some people, promise rings aren’t a sign of bad luck, and the promise ring is believed to be a token of someone’s affection.

It is not, however, a symbol of firm commitment, and the weight of the promise ring cannot be equated to that of an engagement ring or a wedding band. 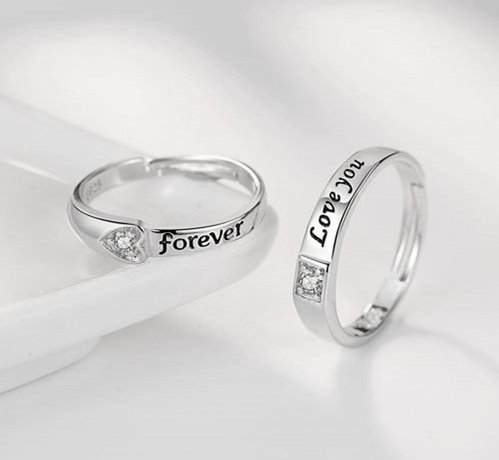 So, for the individuals who believe in promise rings, these rings make sense to them as offerings that represent wishes that individuals wish to make, even if they have nothing to do with weddings or engagements.

For such people, if a promise ring is given and the relationship is interrupted while still new, the ring would suggest that the giver of that ring is making clear their intention to remain faithful and connected even though they cannot be there for love.

Often, the giver gives the promise ring with hopes of renewing their relationship when they get back.

This is often done when the ring giver hopes that their relationship can lead to marriage or, in the very least, an engagement. 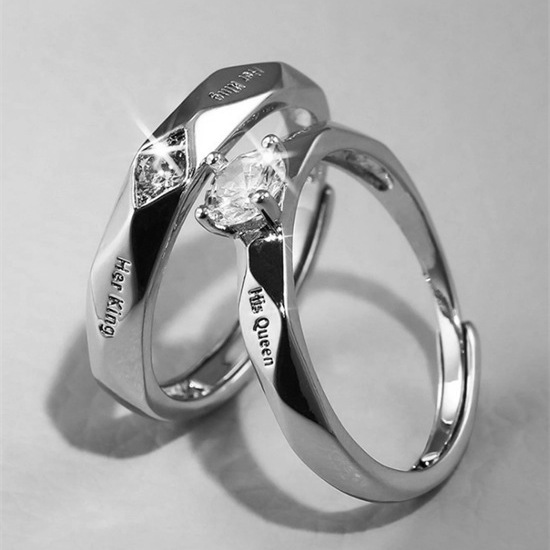 There also are cases where the promise ring is given as a symbol of desire, and by extension, a commitment by the ring giver when they cannot give the other person an engagement ring yet.

This is often the case with couples that are too young for marriage.

Such couples can exchange the promise ring as a show of their commitment to each other, despite the knowledge of the fact that they cannot be married to each other just yet. 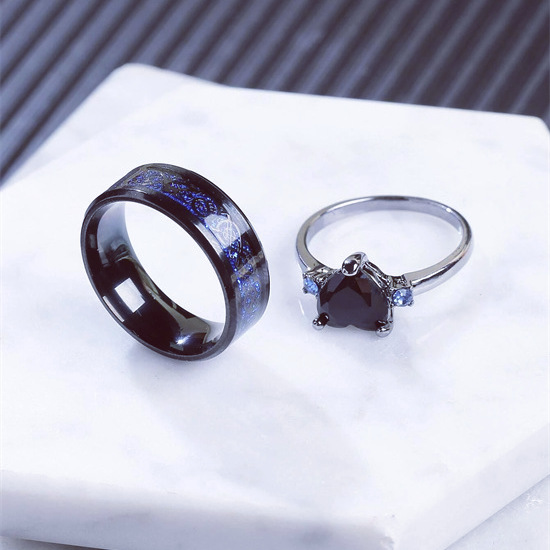 An interesting twist to the promise ring thing is that there are cases where someone gives their partner a promise ring when they have been pressured by the family to stay with that person.

The promise ring tells them that although things are rocky at the moment, they will get together someday.

Other people exchange promise rings while still learning about each other. This is a milestone in their relationship, and there is often the fact that these relationships lead to marriage or engagements. 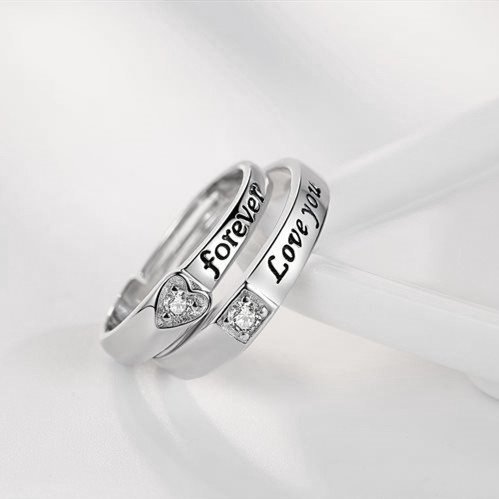 So, when you take all these into account, it would be safe to say that a promise ring isn’t the worst idea, and it definitely isn’t bad luck.

If we are objective, promises are broken all the time, and just because you have a ring to show that you love each other and are committed to them, things happen in life that force or lead to broken promises. This doesn’t automatically mean that exchanging promise rings is a bad thing.

If anything, it opens up the idea that though things look great now, we are human, we change, and we are allowed to change our minds. This might lead to broken promises, but it the reality – not bad luck. 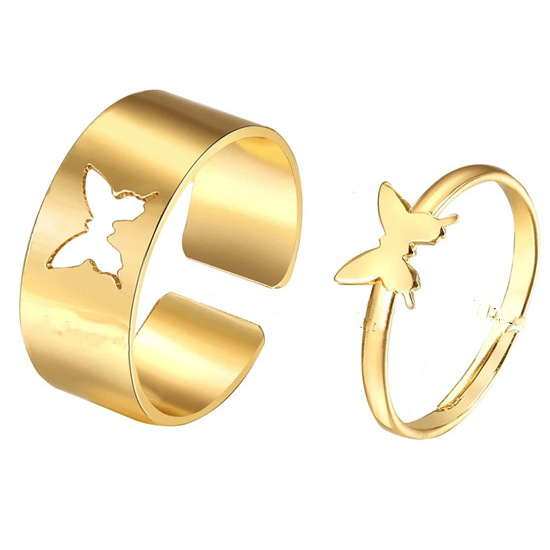 To avoid feeling like the promise ring was a bad idea in the first place, it’s important to ask the ring giver what the ring really means or symbolizes. Never make assumptions – sit with the discomfort of the question now, instead of years of regrets later for what you only assumed.

Not everyone who gives a promise ring does that with the intention of the ring representing the ‘lite’ version of an engagement ring. Many times, the ring is merely a symbol of love and nothing big.

In other cases, the ring is a promise to do something specific, such as stopping drinking, refraining from sexual intimacy before engagement or wedding, pledge to remain monogamous, etc.

You don’t want to make any assumptions, and you should ask the ring giver what that ring means. Hold that candid but uncomfortable conversation, especially if you hadn’t discussed the idea of promise rings before. 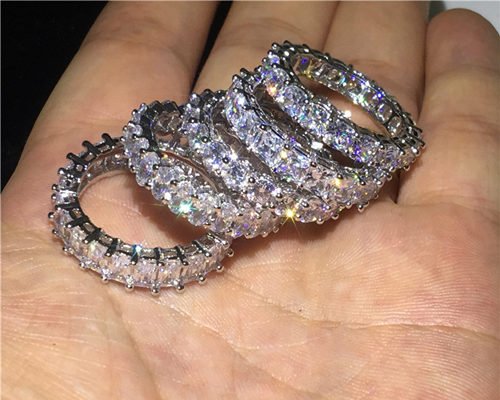 Why do people consider promise rings a bad idea? 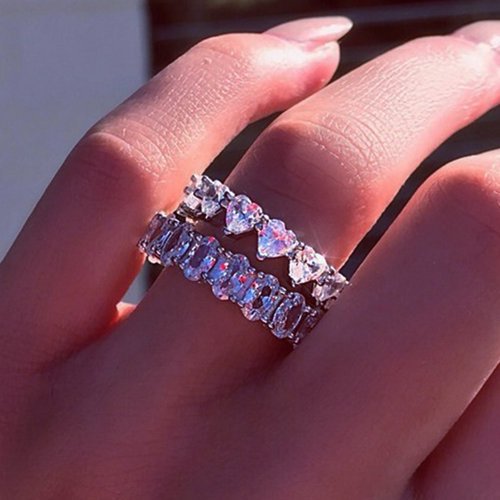 Are promise rings a curse? Is it real?

A promise ring is an object meant to remind the wearers that they promised someone something. This object doesn’t have any influence on your futures and whether the promise is broken or upheld – this has to do with each individual involved, not a curse or some bad luck. The promise ring doesn’t influence how you perceive what happens later in life. 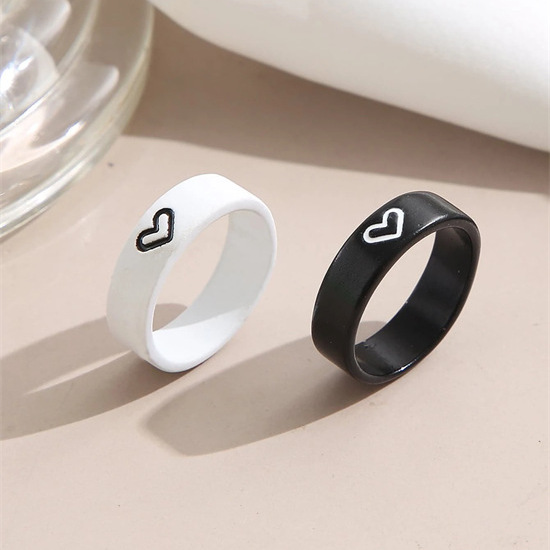 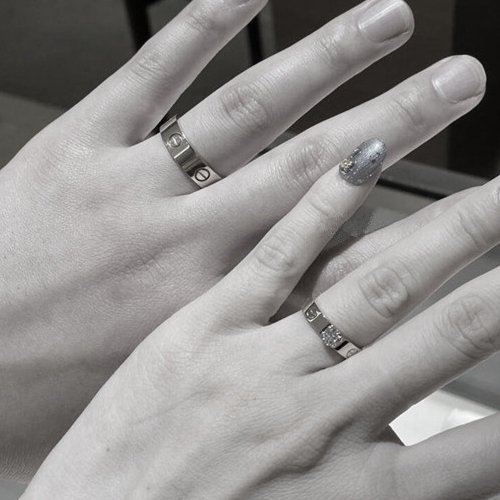 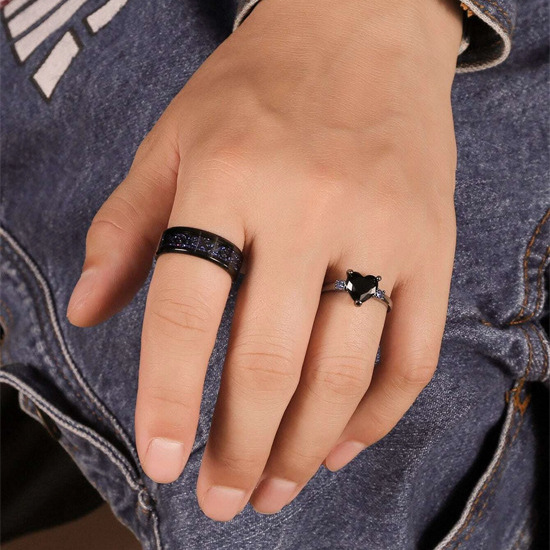 We hold different beliefs around promise rings, and some people are more opposed to it than others. Before you choose a camp or give that girl a promise ring, make sure you understand what the ring means to both of you and be clear about your intentions.

Read  More Ring topics here or visit our homepage! Thanks for reading. See you guys in the next post!