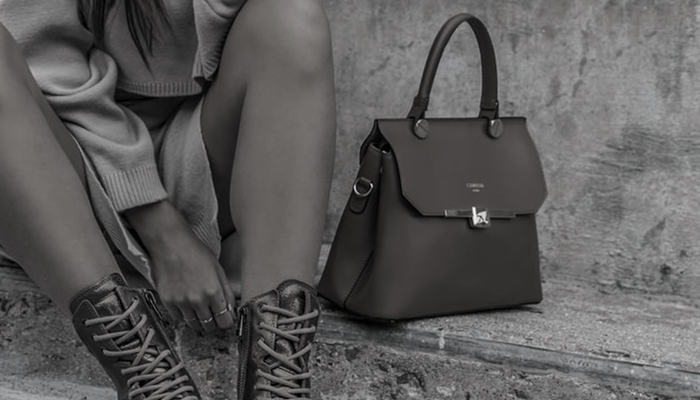 You’ve heard countless times that you must be ready and willing to live below your means if you want to generate wealth. Often, this means living frugally and avoiding luxurious items.

Unfortunately, few people live by this advice, ad one of the things that they do often is to buy expensive things, including jewelry. Wondering why this is the case, why the poor often buy luxury items?

Keep reading to find out why.

1.An expression of incredulity

The fact that most poor people spend a great deal of money on status symbols like expensive TVs or cars is something you may never explain unless you look at it in terms of this – that one individual’s survival skill is the other person’s rather illogical belief.

Essentially, there is nothing that can be regarded as more logical than working on your survival. 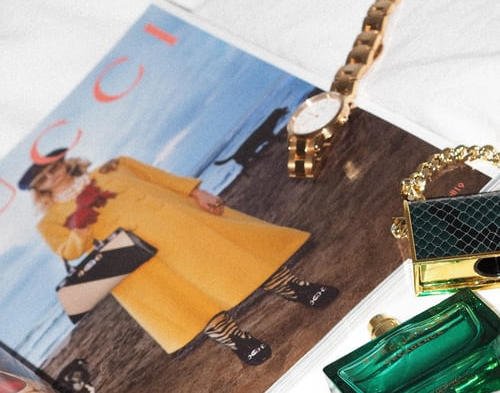 2.The need to belong

The biggest reason why anyone would make an illogical solution to buy that which they cannot afford has to do with the fact that every human being wants to have a sense of belonging. You want to belong to a specific group at a specific time and place, and at that time, it makes sense to buy the items that are indicative of status and belonging to that group.

It’s also something to do with being presentable and belonging or fitting with that specific group. This makes sense in that while the poor individuals have the option of buying more affordable options, they often opt for luxurious items because being presentable is regarded as the bare minimum when it comes to social civility. What this means is that it’s nice to be clean and not smelly.

At the same time, being presentable means that you meet the sufficient primary conditions, specifically, for successful social interactions, having gainful and dignified work, all things that are seen as privileges.

And knowing just how often we look down upon or misjudge people because of how they look, it makes sense for the poor to want to buy luxury goods.

In other words, this could be thought of as luxury opening doors to the best life and opportunities, which means that the notion and the habit of the poor buying luxurious items could only be regarded as a means to an end. 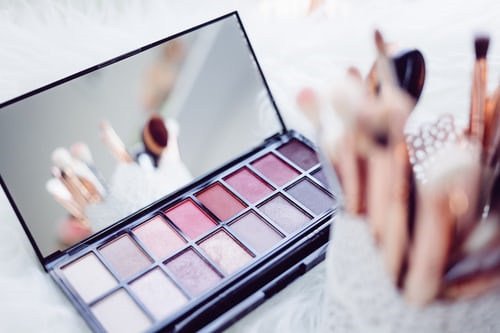 Most of the time, the poor will buy luxurious goods because they don’t want to be seen as poor.

They want to say, albeit subtly, that they are rich, even though they aren’t, which goes to show that that they may have self-esteem issues.

This is obviously not healthy, especially because it leads to a life full of debt, a life that will eventually break you down.

The other reason why the poor buy luxury items is that the items they are buying are things that they are or have dreamt of.

If, for example, an individual has been dreaming of an LV handbag for years, getting that bag, even when they cannot afford it, will be a good thing for them.

There are two reasons why someone would do this, though – either because it will motivate them to work on their dream, or on the downside because their actions would push them deeper into poverty. 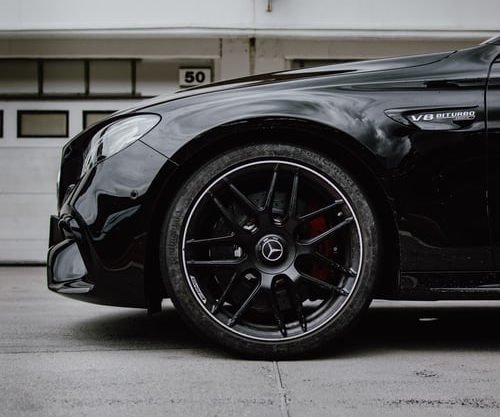 5.Obsession with portraying the certain status

Often, once an individual thinks of themselves as wealthy, it can be incredibly difficult to change their thinking and way of life.

Unfortunately, maintaining status is hard, and saving face will only lead you deeper into debt. By living in this unhealthy, make-believe world, one is forced to buy expensive items.

This also happens when someone wants to step into a different social class. If, for example, this person is in the low-income or the middle-income bracket, but they wish to be in and the high-income class, that person will do everything they can to get there, including buying everything they want with their credit cards, just to belong.

Unfortunately, most people fail to realize that class cannot be bought; it has to be earned.

The other reason why some poor people buy luxury items is that they aren’t really poor to start with, and they only pretend to be poor.

Often, such individuals don’t want to be treated differently or for people to borrow money from them. 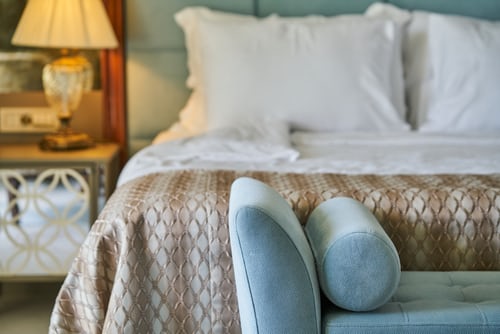 One of the biggest problems with society today is social media.

This is the case primarily because people on social media are always showing off, making the poor guys want to keep up.

Social media is also the reason why most people live shallow lives, society has turned shallow, and people are buying luxury items even when they cannot afford them.

Perhaps this trend would stop if people understood their finances and spent their earnings within their budgets. 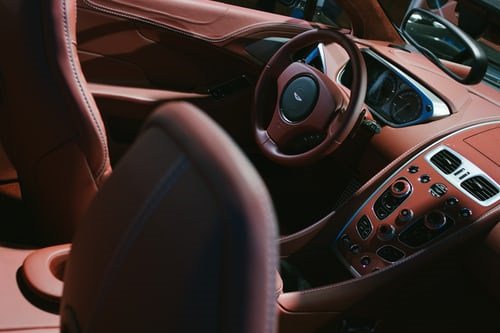 For more topics, please visit this page for more. See you guys in the next posts!