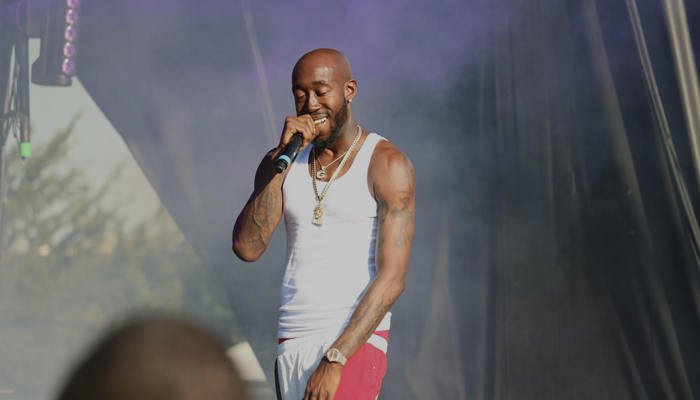 Why Do Rappers Wear Gold Chains or grills? Rap culture has always been all about flashiness, which means that making it is enough for you if you are a rapper.

You need to be able to tell everyone around you that you’ve actually made it. Rich or poor in the rap culture, gold chains have become a standard symbol of their hard work, attitude, and achievements.

A brief history of gold chains in hip hop

You might not know this, but the human race has actually been rocking gold bling for at least 75,000 years. Yes, that’s longer than history tells us about Jesus’ time on earth.

History further shows that Early Egyptians wore gold bracelets and gold chains for decades as a means to ward off evil.

But ironically, the Egyptians still fought off wars over gold because having a lot of gold would mean that you were in the dominant group that dominates the country or a community. In this sense, gold was used as a representation of success, wealth, and a source for your bragging rights, as is the case in today’s Black Culture.

So, where was gold bling first introduced in the hip hop world?

Well, gold first made its way and subsequently found its place in the Hip Hop world back in the 80s by the iconic group called RUN DMC. This introduction was soon followed and popularized by the hip hop artists, Slick Rick, Big Daddy Kane, and Rakim.

Years later, gold bling has since become the core of both Hip Hop lyrics and fashion. Unfortunately, this rise to popularity has been the biggest reason for the stereotype behind gold bling by black hip hop artists. What this meant is that if you didn’t have gold chains, it meant that your career in the music world wasn’t flourishing, even when it wasn’t true.

The widespread gold chain culture soon spread into black films. Today, gold chains are not only incorporated in hip hop chains but also in religion, currently being one of the trendier items of fashion, specifically, the Jesus Piece.

The Jesus Piece is this gold chain with Jesus’ face as its pendant. Besides gold, it’s also made of diamonds. The Jesus Piece was first worn by the rapper, Notorious B.I.G, and other rappers followed suit soon after. This piece represents faith, perseverance, and success.

Given the representations of gold in the pop culture world, gold chains remain a huge part of world cultures, beyond the black culture.

Why do rappers wear (gold) chains? 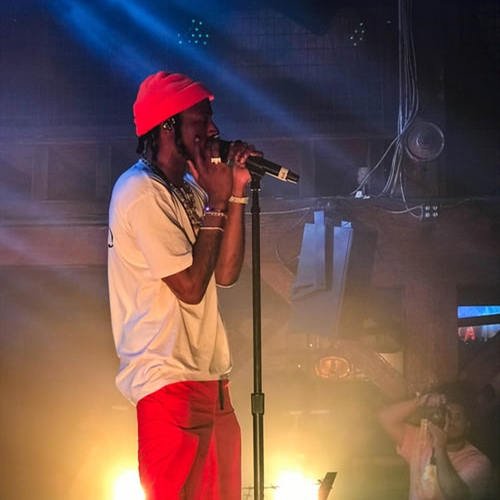 Rap culture is all about flashiness, and wearing a gold chain as a rapper means telling the world that you’ve actually made it.

Like the flashy, pimped cars, the gold bling is all about the rappers appearing rich, even when they aren’t. The reason for this is that subtlety isn’t part of the culture, but attention seeking is.

And this makes sense from the rapper’s point of view. These rappers are selling a dream to their audience, and for them, it is in their best interest for them to actually flaunt their success and wealth. The gold bling is really part of a rapper’s costume.

Below, we breakdown the reasons why rappers wear gold chains.

Why do rappers wear their wealth/ gold chains?

Below, we’ll look at every other reason/ justification behind why rappers wear gold chains, but before we go down that road, it’s worth noting that genuine gold jewelry is expensive, and it is a symbol of wealth.

The chains represent their hard work and achievements. It’s also a display and an expression of their joy.

First, gold chains are a display of the signs of status and virility. Being extremely flashy with jewelry and clothes is a huge part of pop culture, a way for the artists to show off their successes.

But even where rappers are truly wealthy and making use of bling to show off their wealth, the truth remains that most of the rappers from the older times to date, only wear bling and expensive clothing to profligate their spending.

For the most part, this is the case with most rappers who only use their appearance and apparent wealth to show off their little-earned riches, which is why even today, the assumption remains the same about rappers, even when we know all too well that some of these rappers are actually wealthy. 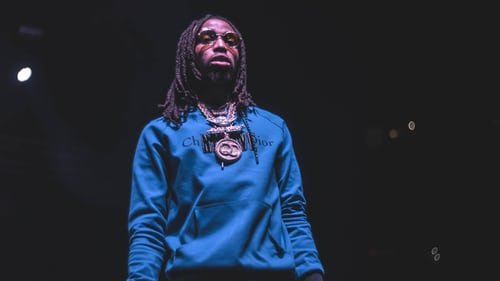 3.Lowered risk of entanglement with the law – wise economic sense

Economically, rap and hip hop artists largely originated from the gangster culture of highly marginalized groups that had to do anything and everything they could to survive.

Such individuals have a huge degree of legal risks, and they face constant entanglements with the police, the law, and the courts.

And with official institutions like third-party intermediaries and banks being distrustful of these individuals, jewelry was the only option for them to hold their wealth in.

Holding their wealth in high-end products and gold was the best strategy for the rappers.

Besides knowing that the banks and other financial institutions wouldn’t offer them credit or even access accounts, investing cash in the form of gold jewelry was also seen as a means for future asset recovery/ protection.

Essentially, even after running into trouble with the law, the police wouldn’t have any issues with having their finances frozen.

Cars and bank assets could be frozen, but when arrested, the gold jewelry would be recovered as is after release.

In this sense, carrying high-value assets like gold/ valuable jewelry would be a remarkable move.

5.A way of pursuing self-interest

In the case of gangsters who, obviously, obtain their finances illegally, holding their cash in the form of jewelry brought from pawnshops helps in the protection of their self-interests.

Though they won’t always get their cash back, these individuals can get half the value of the jewelry, in cash, where they would use the cash as bail money.

Rappers, dealers, and also pimps, therefore, choose to their wealth has always come down to the large legal gulf separating them (because of their professions and societal beliefs) and the rest of the arts (in civic practices).

The gold chains ensure that they keep their earned cash while taking precautions to avoid their cash being pillaged by the police.

Why do rappers wear grills?

Grills or gold teeth are common with rappers, but every time you watch a rap/ hip hop video, you cannot help but wonder why. Why do these musicians wear these grills?

Well, besides the belief that it makes them look superfly, most rappers will wear the grills to pay homage to their history. Specifically, the Mayan history.

The grills are a symbol derived from ancient Mayans who would drill jade right into their teeth (OUCH). Besides the Mayans, Ancient Egyptians also replaced and bound their teeth with gold plates and wires.

Many societies are also known to have gold grills installed in place of healthy teeth, and in other cases, they were worn as crowns over the healthy teeth.

For some people, wearing gold teeth is their way of honoring traditions and beliefs. Nubians wore the gold teeth too, and some people will wear them today to show off their heritage.

Today, the grills are placed by dentists, and they help in molding the upper or lower teeth.

These grills are, like the chains, a status symbol, a sign of their pride and status in society. By wearing these grills, the rappers showed that they have money, and they can afford to have gold teeth.

At the end of the day, wearing gold grills isn’t a bad thing because it is a rapper’s way of displaying the fact that they’ve finally reached that point in their lives where they have the money to buy and wear gold in any part of the body they deem fit; then show off the jewelry to the world, proudly.

The other big reason behind gold teeth is the fun fashion bit of things.

The grills served, and they still serve as accessories for the persons wearing them, the same way they’d wear a gold chain, earrings, or bracelets.

Gold chains and grills are a hip hop artist’s ultimate representation of their fame, overall success, and wealth.

While some fashion styles would tend to steer clear from the flashy and large gold chains, the hip hop culture embraces big and flashy as a visual/ monetary representation of wealth, the ultimate sign of prosperity.

Thanks for reading guys. for more fashion jewelry articles, please visit this page for more.