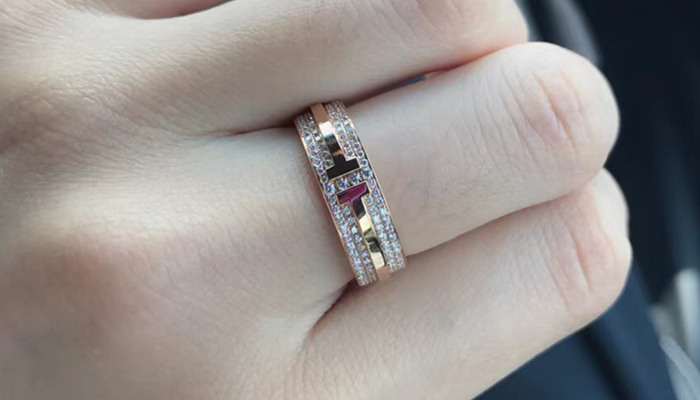 And so, when you come across many other people from a different region of the world wearing their wedding rings on their right hand, it always leaves raised eyebrows mainly because it is unexpected.

However, it is the standard in European countries. And in this article, we endeavor to find out why this is the case.

What does it mean to wear a wedding ring on your right hand? 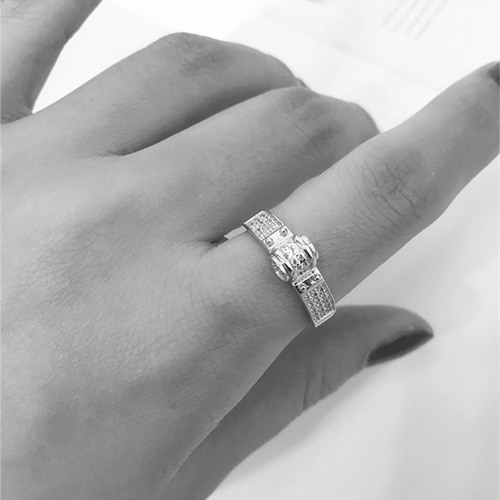 In the European countries and other parts of the world, brides and grooms often wear their rings in the right hand rather than the left hand because it is not only symbolic but also a tradition with a deep historical background and of vital cultural importance.

Why do Europeans wear the wedding ring on the right hand?

Research suggests that wearing the ring on the left finger is one of the only recently invented traditions, even in English-speaking nations. And in the history books, recordings from earlier than the 1700s show that people would wear their wedding rings on the right finger and not on the left. 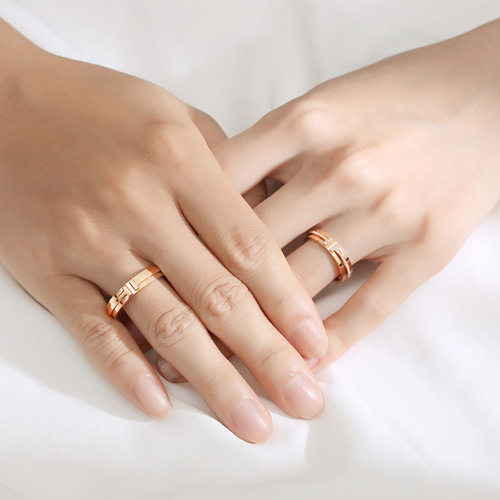 This information is reinforced by an article from 1869 titled The Wedding Ring. In this article, it was postulated that wearing the wedding ring on the right might have changed and shifted to the left hand or, rather, the non-dominant hand, mainly as a way for the women from the period to show their deference to their men, who at the time, did not wear the wedding rings.

There is also the assertion that points to the Roman people wearing the rings on the right hands, perhaps because of their cultural beliefs, primarily the one that believed that the left hand was not just untrustworthy but also sinister.

And in Roman societies, even today, people often take the vow or oath on the left hand, which raises the bible, while the right hand is raised.

This is because of the emphasis on the importance of the right hand and the fact that it is a symbol of honor. This might also be the same aspect that holds the historical mistrust to the left hand worldwide. 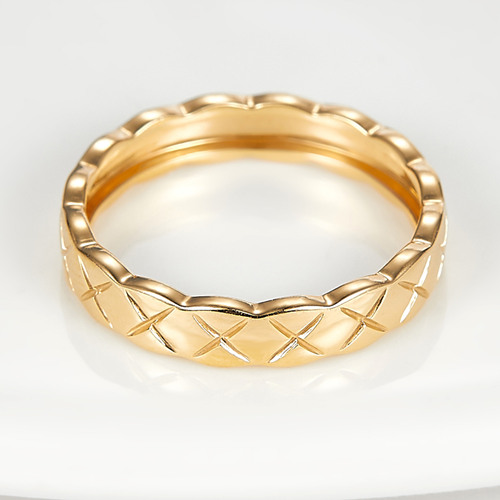 Besides the historical significance it holds, most people from Northern Europe customarily wear their wedding rings on their right fingers because it is expected from these cultures.

They would put the engagement ring/ band on the left finger right before the wedding, shifting it to the right immediately after the wedding ceremony. This change in hands is considered a symbol of the union of marriage.

The other counties that wear rings on the right hand rather than the left include Russia and the surrounding countries, India, and the Greek. 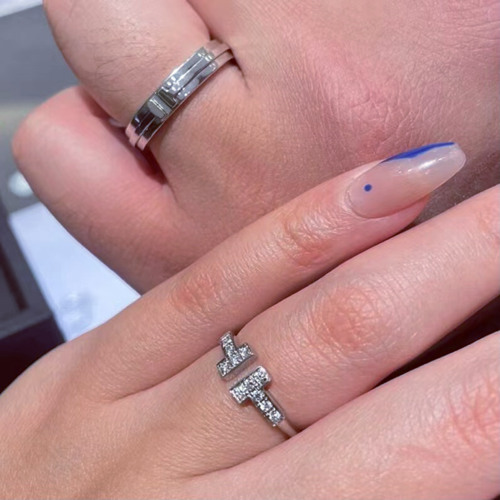 The other big reason some people will wear their wedding rings on the right hand and not the left, a reason with no cultural significance, is that the person may be left-handed. 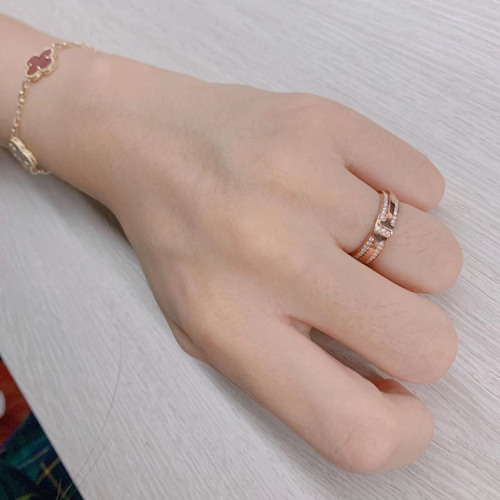 Some health considerations would make it ideal for someone to wear their wedding ring on the right hand rather than the left hand.

This is often the case when suffering from rheumatoid arthritis or any other form of joint illness that would cause the swelling of knuckles in one hand, thus making it almost impossible or just too painful to keep the ring on the left hand.

And so, for the avoidance of pain and unnecessary discomfort – no level of discomfort should persevere for fashion.

If one of the spouses dies, the surviving partner often chooses to wear their wedding ring on their right hand because this is often a symbol of their undying love and symbol for their deceased partner.

Despite situations where marriage has been dissolved legally through death, it is often the case. 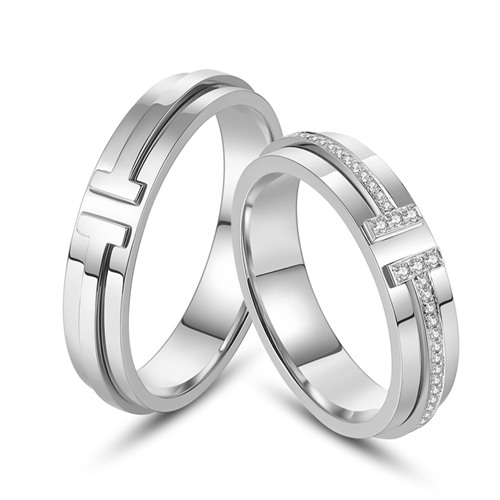 Ultimately, the finger you choose to wear your wedding ring on entirely depends on your style and personal preferences.

If you are choosing to wear a wedding ring, you agree with the belief that the wedding ring is the most important symbol of your love and union, but there are no specified rules on this, meaning you can wear the wedding ring on your right or left hand – whatever pleases you.

People from European countries often wear rings on the right hand and not the left hand because it is a cultural and historical thing that they hold on to.

But also, it could be a personal choice or a decision necessitated by your health or dominant hand.