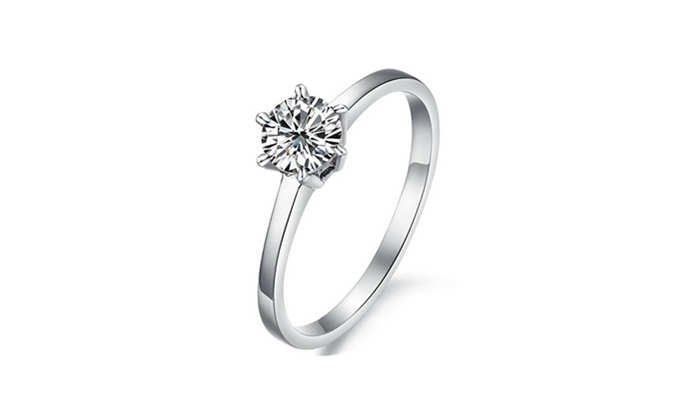 Why not emeralds or rubies? Why are diamond rings held in such high regard? And are there alternatives that would match up to or level up with diamond engagement rings? 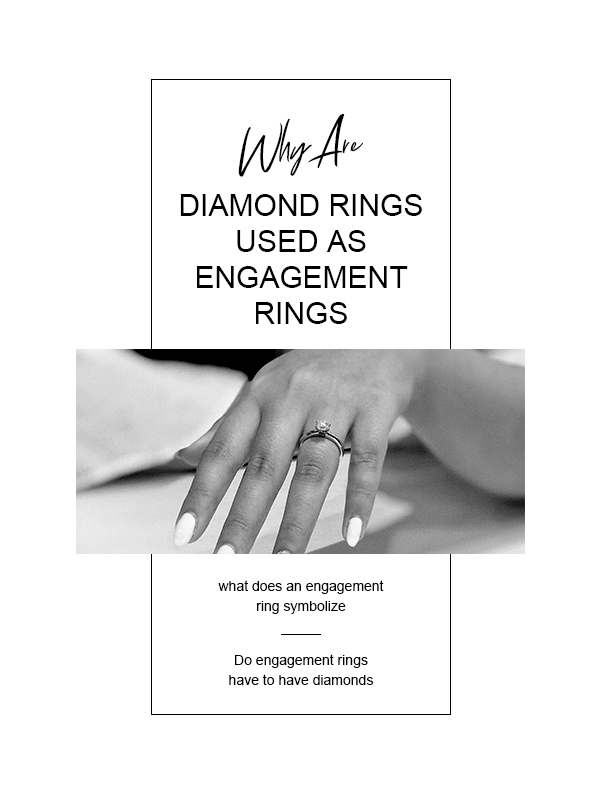 When did diamonds become popular for engagement rings?

If you’ve ever wondered why diamond rings are iconic as engagement rings, you will be happy to find all the answers here.

While you might not be big on history and you might have been unbothered to know about the history of the diamond engagement rings, your curiosity at this time means that you’d appreciate a little indulgence in engagement rings. So, let’s jump right into it.

Well, the most interesting thing about diamonds is that they weren’t initially used as or in jewelry.

While other proposals were most definitely made before the ArchDuke’s, this was the first recorded proposal. The reason for this is that the traditions around engagements with diamond rings seem to date back to ancient Egypt, where rings made of reeds were placed on another’s ring finger as a symbol of their betrothal.

The choice of the ring finger was believed to be a decision made because of the belief that there existed a vein in the ring finger that was connected directly with the heart, hence the befitting symbol for love.

After the Archduke’s proposal, there were many sentimental Victorians who popularized the need for ornate engagement rings designed with mixed diamonds, along with enamels and other precious metals and gemstones.

With these design features, new rings crafted to look like flowers became the norm, and they were dubbed the Posey Rings. The Diamonds that were crafted during the Edwardian era pushed the traditions of pairing the diamonds with most other jewels, with the diamonds set on the filigree settings.

In 1947, the slogan A Diamond was crafted by DeBeers, and this campaign spurred more sales, with the campaign implying the durability of diamonds, and the fact that the diamonds would resonate with the American Psyche that Marriage is Forever.

Today, the sparkle and purity of diamonds symbolize the depth of the man’s commitment to the woman he loves. Diamond cuts have evolved as well.

Why are diamond rings used as engagement rings?

Now that we have the historical aspect of things covered let’s look at the reasons why diamond was used and not any other gemstones.

While the first engagement rings were not as romantic as the ones you see brandished today – engagements symbolized ownership or rather, the transfer of ownership as the women received gold rings from their husbands.

The metallic jewelry would be worn at home, an important move that signified that the women belonged to their husbands.

Over time, however, this tradition changed, and now we are looking at relationships and engagements that are based on mutual commitment and love, along with the use of diamonds as engagement rings.

Today, the diamond engagement rings are practically present in all cultures, and with liberation, the traditional practices have been abandoned as the world embraces a new sense of individuality. Today, engagement rings symbolize commitment and partnerships, and in a society where all kinds of love are celebrated, the evolution from traditions make sense.

Diamonds are also valued differently with the colored diamonds regarded as the crème of diamonds. The value of clear diamonds is still just as high, though.

Do engagement rings have to have diamonds?

Engagement rings don’t have to have the diamonds set on them, but it’s always a matter of preference.

What does an engagement ring symbolize?

Engagement rings symbolize the love shared by two people. It is also a symbol of commitment and dedication to each other.

For others, engagement symbolizes the beautiful journey that two people are about to embark on.

Can you use an engagement ring as a wedding ring?

Yes, if you want to. It’s all a matter of preference and some people will opt for a wedding band instead of an engagement ring.

Diamond rings are iconic representations of love, and they have been branded the ideal option for engagement rings, but you need to know that the choice to get a diamond engagement ring is a matter of preference, and you don’t have to buy an engagement ring with diamonds if it’s not what you (your fiancé) want.

For more wedding ring information, read here. You will learn a lot from this section.