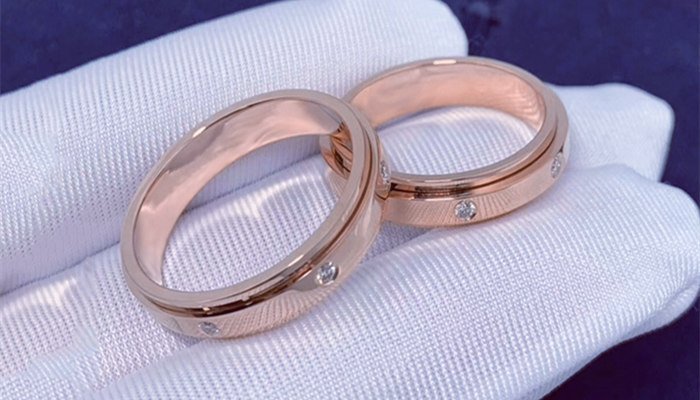 The term ‘precious metals’ is one that’s used to collectively refer to a variety of metals such as gold, silver, along with the 6 metals belonging to the platinum groups of metals, namely platinum, rhodium, palladium, osmium, ruthenium, and iridium.

For these metals, their fineness is the most important property to take into considerations. These metals are quite rare, and they also have a higher economic value thanks to factors like their scarcity or rarity.

Throughout history, precious metals have remained highly valued, especially by investors who trade them mainly to diversify their investment and to hedge their wealth against inflation.

Most people cannot, however, afford to pay for the big bars of gold or larger amounts of silver, which is why jewelry and coins are ideal investment options for people looking at these metals for investment options.

Today, however, we take a look at the properties of the precious metals and their magnetism, specifically, the magnetic and the non-magnetic precious metals, and the differences between the metals.

What precious metals are magnetic? 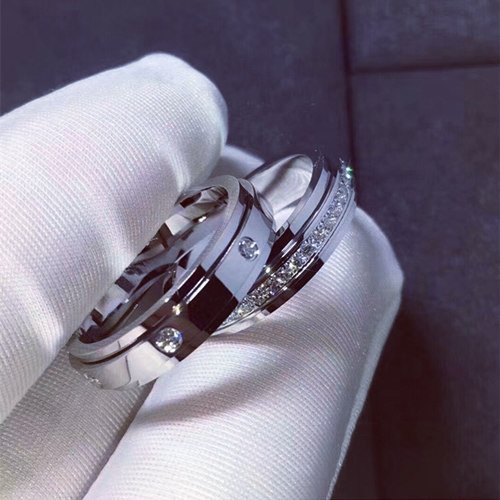 Before we list down magnetic and nonmagnetic precious metals, it’s worth noting that magnetic metals are the metals that contain iron or metal alloys with some degree of steel.

Note that in addition to iron, the other metals with magnetic properties include cobalt and nickel, among other alloys. So, which magnetic metals fall in the precious metals category?

What precious metals are not magnetic?

Precious metals are essentially non-magnetic, which is why one of the most reliable tests for real gold or silver is the magnetic test, in which materials that contain silver or gold will not show any signs of being attracted to or repelling magnets.

Below, we’ll be looking at different precious metals and how they react around metals or metallic materials. 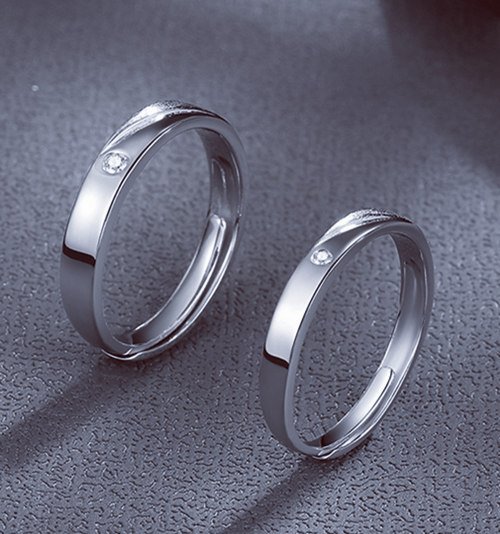 As mentioned above, silver is a precious non-magnetic metal. The most interesting thing about silver is that it will not be attracted to magnets and not even to the strongest magnet known to man.

That said, silver is a precious diamagnetic metal. What this means is that despite being non-magnetic, a coin made of pure silver at a 45-degrees angle against a suitable magnet will slowly slide towards the magnet.

The reason for this effect of the coin and the magnet has to do with the fact that at the 45-degree angle, the magnet creates an electric field that will slow the fall of the coin. With magnetic materials and just about all coins, the magnet will just fall off the coin fast and not in that slow-motion seen with silver coins.

It’s important to keep in mind that this diamagnetic test is not just limited to silver coins but all other flat materials made of silver, as long as the test item is tilted so that the magnet will have to slide down. This also means that this test can only be done on a flat surface and not on a curved or lumpy surface.

But silver is not the only diamagnetic metal; copper is as well. But unlike silver, copper’s magnetism is stronger, and it would stick on the magnet – silver only slides off. 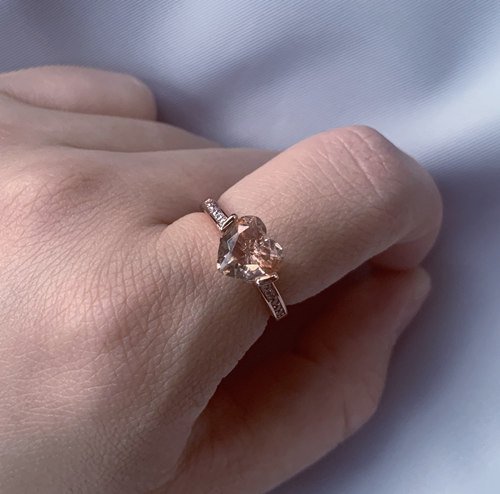 Gold isn’t a magnetic metal, and pure gold in the form of coins or the bullion bar will have no magnetic properties at all.

Gold jewelry, however, is not made of pure gold, and most gold jewelry, even the pieces made of solid gold, are gold alloys made of a predetermined percentage of silver and gold, resulting in yellow, rose gold, and red gold – these are also non-magnetic. White gold is another version of gold made of a high percentage of silver, and in other cases, it contains palladium – both of which are non-magnetic.

Unfortunately, there are instances where this gold alloy is made with nickel, which is magnetic. The nickel concentration is often too low and almost insignificant, which means that regardless of the metal alloys used to make different kinds of gold, gold is non-magnetic. 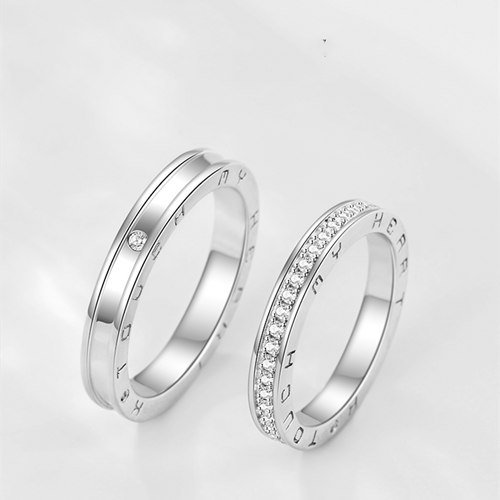 However, if the platinum is alloyed with a metal such as cobalt, the platinum will have magnetic properties, but only if tested with the most powerful magnet.

So, it means that platinum in itself is non-magnetic, and it shows some magnetic properties; you may want to test it further because the magnetism is most certainly from the metal that it is alloyed with.

It’s worth noting that while white gold and platinum are often alloyed with magnetic metals (nickel and cobalt, respectively), the white gold pieces will not show any magnetism because nickel is not as strongly magnetic as cobalt. Cobalt is often up to 3 times more magnetic than a nickel.

Although ruthenium is not known for being magnetic, new findings show that ruthenium is one of the other single elements metals with magnetic properties at room temperature. The other metallic elements are nickel, iron, and cobalt. 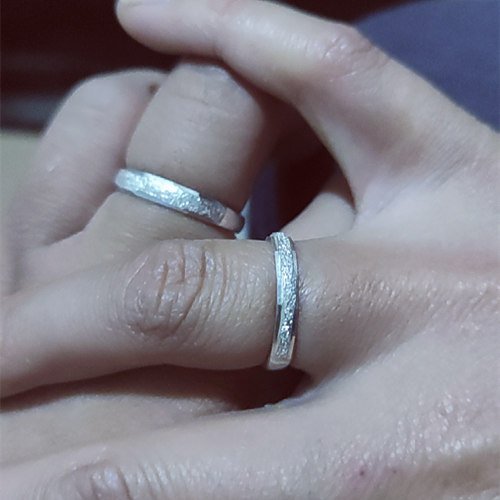 It is very weakly attracted to magnets but also repelled by magnets. As a diamagnetic, iridium is repellent on both the poles of the magnetic field.

In other words, precious metals are not magnetic metals, and if they show any magnetic properties, then it often means that the metal you are looking at is a fake, say a plated metal or maybe a precious metal alloyed with a large percentage of a magnetic metal.

Precious metals are not magnetic. As a result, the magnet test is often used to test for the purity or the fineness of precious metals, especially gold, silver, and platinum. That said, the latter is often alloyed with metals like palladium, ruthenium, and cobalt, but it’s only when platinum is alloyed with large amounts of cobalt that it will appear to have magnetic properties.

On the other hand, alloying gold with silver, copper, and nickel will not bestow magnetic properties to gold. Then you have silver which is diamagnetic, and though it will seem to have an effect on a magnet, it’s only affected by the electric field created by the magnet. Even the presence of copper will not affect the non-magnetism of silver.