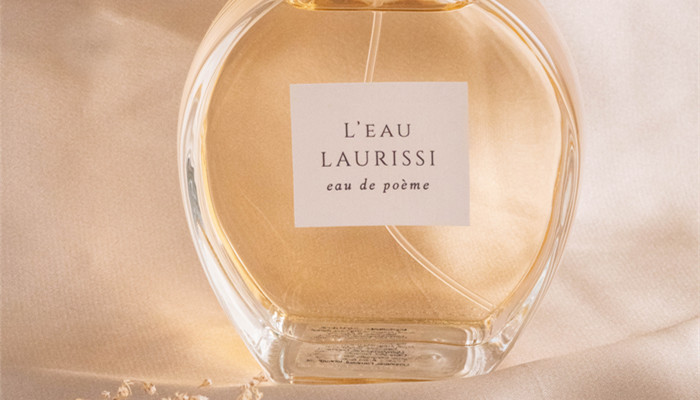 Keep reading as we address the subject in this article.

Is perfume allowed in the Bible? 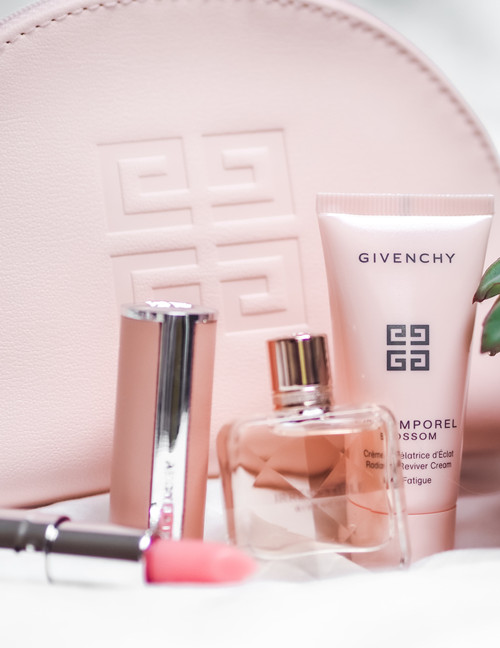 And before we look at the meaning and significance of perfumes in the bible, it’s worth noting that perfume is an English word derived from the Latin word, Per that, which means Through.

Fumus means smoke, so perfume means burning/ smoking or, quite literally, through the smoke. Over the years, perfume’s meaning has been transformed and integrated worldwide to mean a pleasant, cosmetic fragrance.

And for the ancient people, perfume was used in many forms. In Hebrew, it’s pronounced as ktoret, which translates to perfume or smoke, but more specifically, sweet smoke or incense.

In the ancient days, the other non-burning perfumes were from spices and flowers. These were common with Greeks, Romans, and Hebrews, and most of the familiar scents from the time were orientals. And so, just like in the church where incense is burned and essentially allowed, perfumes are allowed in the bible. 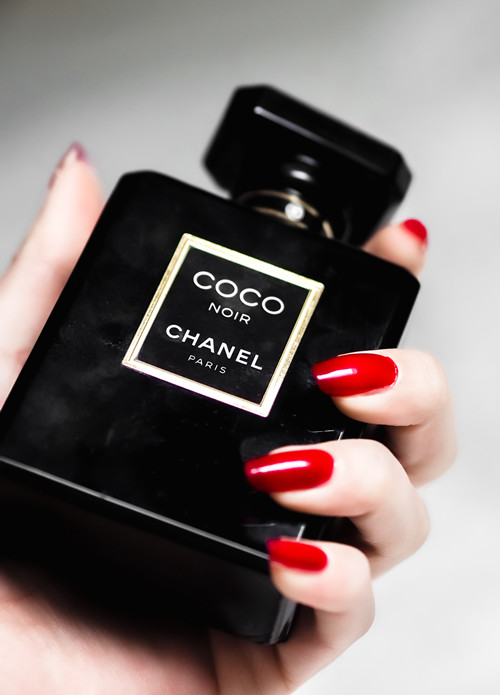 In the bible, Moses spoke about the art of the Egypt Perfumer, and in this speech, Moses gave the composition of two perfumes, one of which was the anointing oil used to anoint sacred vessels and priests in the tabernacle.

And the other perfume he called incense – this perfume was made of onyx, stacte, the odoriferous shellfish, galbanum, and also incense, all in equal weights.

This perfume is not only meant to be inviolable but also regarded as one of the most sacred perfumes. And so, incense was forbidden, especially on pain of death, for men to use it in whatever way. As Moses spoke of, Incense was fragrant thanks to the use of fragrant spices like onycha, gum resin, galbanum, and Frankincense.

What does perfume symbolize in the Bible? 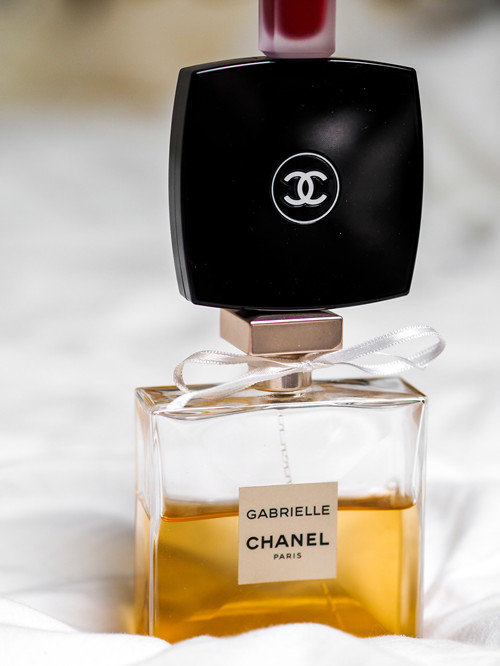 As communicated in the Bible, some of the spiritual meanings of perfumes symbolize events that will come to pass.

This belief comes from the perfume’s spiritual association with the supernatural phenomenon – often, it is believed to be how the demon and God appear in the world.

Perfume is also believed to be the external manifestation of an individual’s inner spirituality.

What perfumes are mentioned in the Bible? 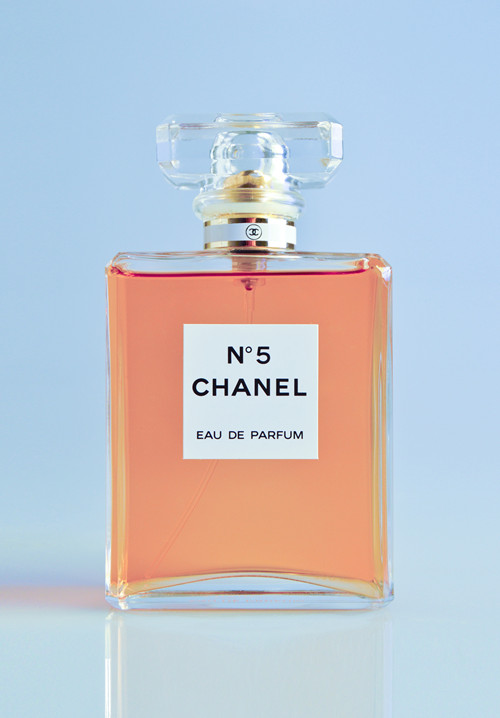 Several perfumes were mentioned in the Bible, especially in ancient fragrant lore. These perfumes include myrrh, cinnamon, cassia, and calamus.

According to scripture in Exodus 30:23-24, some of the fragrances mentioned include myrrh, fragrant cinnamon, cane, cassia, sanctuary, and olive oil, all mixed to make the anointing oil.

Other perfumes mentioned in the bible include Frankincense, pure nard/ muskroot/ Nardin/ lavender (amber-colored perfume that was very expensive as it was derived from a plant in the honeysuckle family and Nardostachys jatamasi).

Should a Christian wear perfume?

Christians can wear perfume, and there is not much that is considered wrong when a Christian wears perfume, as long as they are not wearing perfume with sinful intentions. So, if your intentions are pure and you have no hidden agenda when wearing your favorite perfume, then there would be nothing wrong with that. 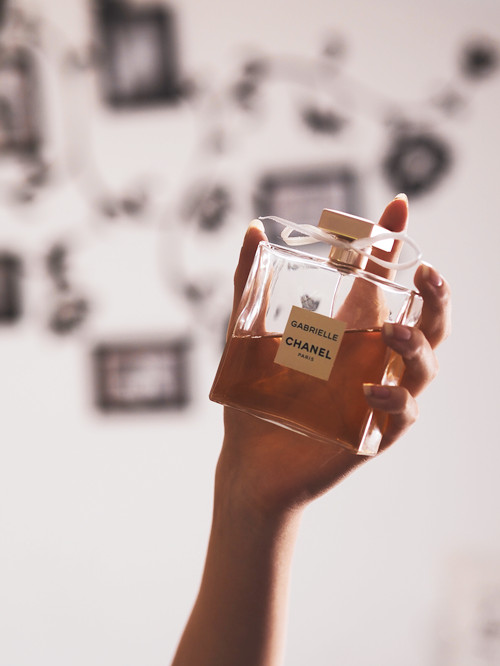 Perfumes mentioned in the bible are all the pretty ones with nice aromas, and these are mostly considered happy perfumes. And so, if your only intention behind wearing perfume is to smell nice, then there is nothing wrong with wearing perfume.

Christians wear perfume all the time, and as mentioned above, as long as your intentions are good, then wearing perfume is not sinful.

Besides Moses, Jesus had expensive perfume applied on his feet, Judith applied perfume (anointing oil) to her face before appearing in front of Holofernes, and in the Book of Esther, it is recorded that women not only wore perfume but also underwent comprehensive beauty processes for up to 6 months before thy would appear in front of King Xerxes – they were to be adorned in cosmetics too.

And in the Song of Songs, perfume was also held in high regard. This is the case in Proverbs too.

Wearing perfume is not a sin, and the bible doesn’t hold it.