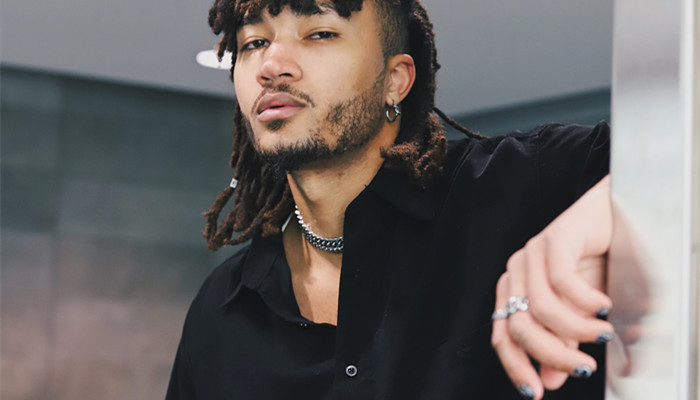 We see men wearing jewelry all around us, even in the church, but what is it an un-Christian thing for men to wear jewelry? And with the world becoming more and more liberal, what are some of the old rules and traditions now overlooked?

Are there verses in the Bible that can be thought of as outdated or that have been newly interpreted to make the jewelry and all other fashion accessories normal for men and women?

In this article, we will share a detailed guide about men wearing jewelry and what the Bible thinks of this fashion that is here to stay.

And before we dive into all the details, we’d like to mention that this is one of the most controversial topics of discussion for most people, with some vehemently against the whole idea of men wearing earrings and other kinds of jewelry.

The majority being on the other side where they believe that there is absolutely nothing wrong with men choosing to wear jewelry or even have made upon.

What does the Bible say about a man wearing jewelry? 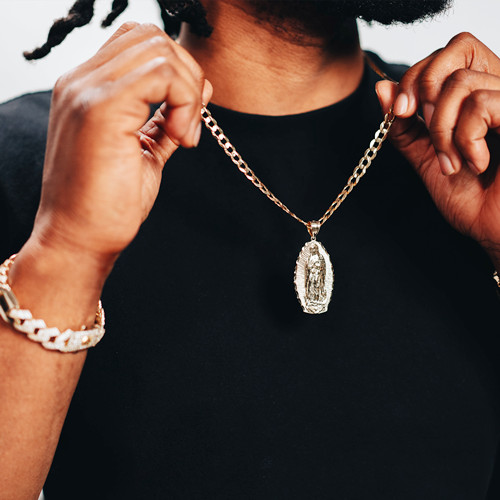 Some believe that God ordered and gave humans the principle that while women and men are primarily unique in their physical forms, they also have specific roles expected to play in their relationships.

And it was this decree that Adam and Eve sinned, but in the New Testament, the Bible incorporates verses where God established different roles unique for men and women in their homes and the church.

The Bible also gives guidance on the ideal clothing types for men and women and, by extension, jewelry. In Hebrew, clothing translates to Keli, which doesn’t mean clothing but rather an article of clothing for males. 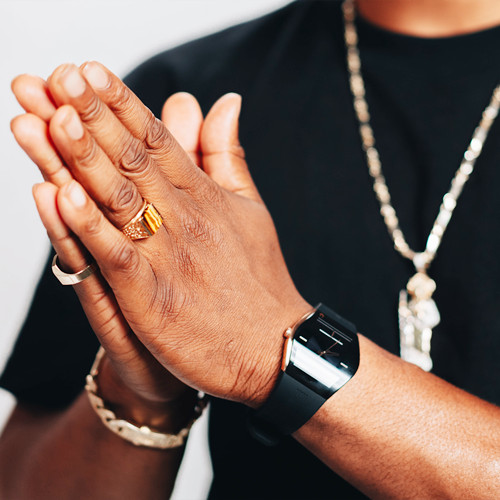 Many translators have examined this and said that men shouldn’t wear women’s clothing, which has been concluded to represent different types of clothing.

In Deuteronomy 22:5, the Bible says that men shouldn’t wear the clothes meant for women, with Zephaniah 1:8 condemning men and women for wearing very strange clothes.

And throughout history, earrings have been worn by eastern and western men, but men didn’t initially wear jewelry. And in the Bible, there are no specifications regarding the same, so men can likely wear earrings.

According to history, it has been shown that men wore earrings for the longest time, and earrings and other forms of jewelry are believed to have originated from African cultures and other ancient cultures before spreading to the rest of the world.

And so, in most instances, men can wear the earrings if they want to, the Bible’s judgments and condemnations about men not wearing what’s meant to women notwithstanding. 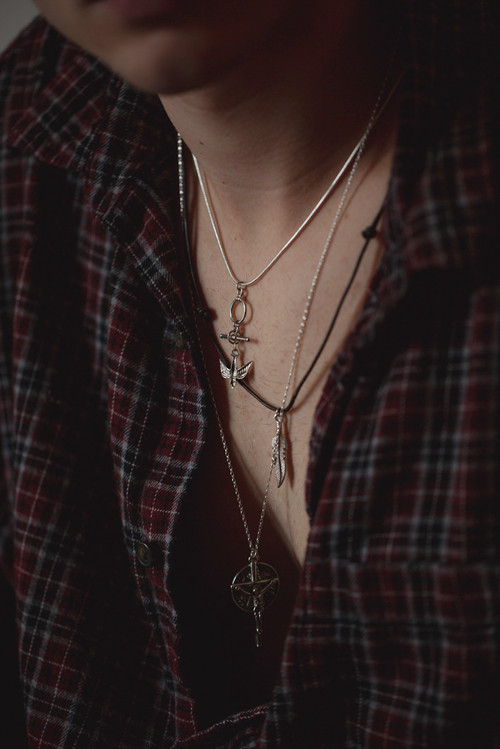 Just like other issues such as the use of makeup, smoking, and the celebration of birthdays and other special events, there are no specifics regarding men wearing earrings.

However, specific Bible principles in the scripture offer some guidance on the same. According to the Gospel of Paul in 1st Corinthians 11:14, Paul warns and notes that according to nature, men should always look like men and not as women.

So, men shouldn’t have long hair as it is a sin or even a shame. And it is believed that this principle is also one that applies to earrings, makeup, and everything else.

What does the Bible say about women wearing jewelry and makeup? 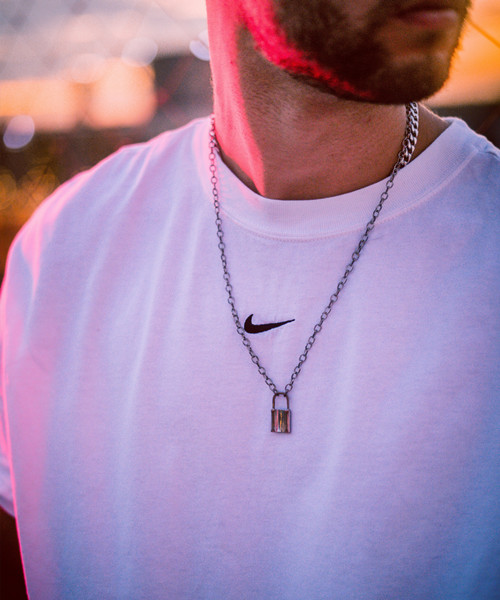 In Deuteronomy 22:5 and Zephaniah 1:8, the scripture guides how men and women should conduct themselves, dress, and look. And even in today’s most liberal state of the world, laid-back individuals look up to the scripture in these two verses and warn men against leading alternative lifestyles or wearing that reserved for men or women.

And in most of these instances, women (just like men) should not wear what is meant for men, and vice versa. Women are asked not to wear strange apparel/ clothing in the latter verses.

But women have worn jewelry and makeup for centuries, so it means that they get to wear anything that she is comfortable with.

What does the Bible say about a man wearing earrings? 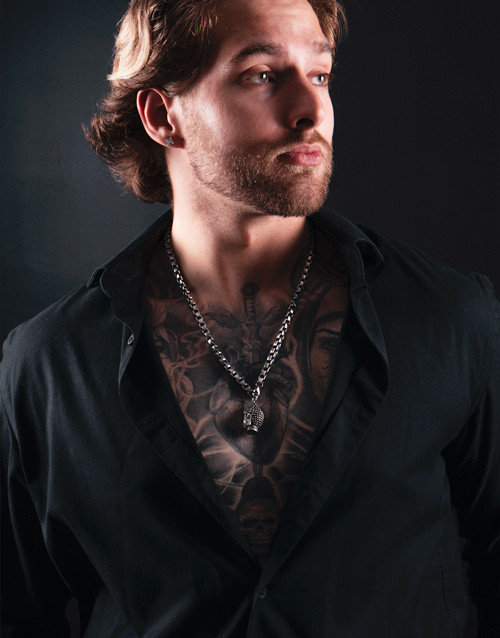 Regarding the Bible’s take on personal adornment, women are permitted to wear jewelry according to the Bible, as long as they don’t take things to extreme levels. And so, it is not a sin for women to wear jewelry. But for men, men wearing jewelry is unclear.

For women, however, this is reiterated in Ezekiel 16, where the story of God picked up a newborn that had been abandoned on the street and not only cleaned and provided for the child but also adorned the child with ornaments like bracelets on the wrist and a chain on the neck, not to mention other jewels in the nose, a crown on the head, and earrings on the ears.

And so, the child was adorned with the best pieces made of gold and silver. In this regard and with this allegory, the Bible

What does the Bible say about a man wearing rings? 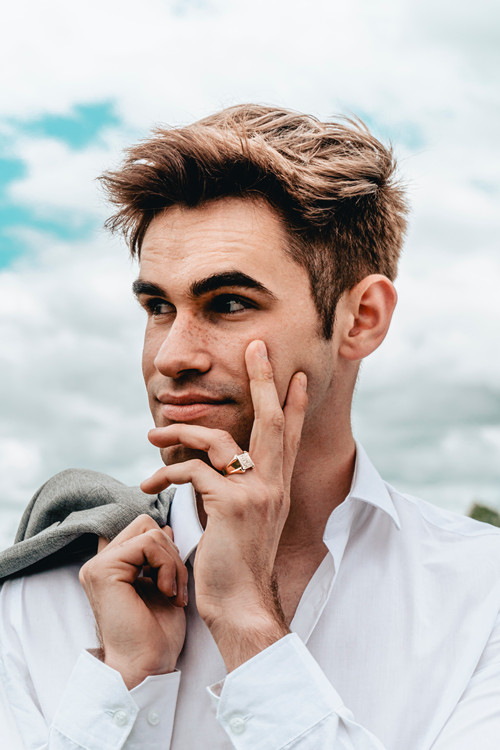 The Bible is not against men wearing rings – when the prodigal son returned home, a ring is one of the things that the dad asked the servants to get his long-lost son.

It remains a controversial topic, and there are no clear lines or specifications in the Bible, and men get away with wearing jewelry as long as they are modest.