And so, in marriage or all other kinds of relationships, what you don’t ‘say’ is considered to be a lot more critical than what is said, the same way actions speak volumes compared to words.

In this article, we’ll talk about one thing that keeps couples up at night, what it means when a man or woman keeps fiddling with their wedding ring. Is it more than nerves, allergies, or general discomfort? There are many reasons that would make a man start spinning his wedding ring. Still, in social settings, in the presence or absence of their partner, a man would spin the ring if they think that you are looking or thinking about them rather inappropriately.

The spinning of the ring, though unconscious, is often the man’s way of broadcasting his marital status. So, in this case, it is seen as a way for the man to keep away anyone lurking by showing what matters to him – his marriage.

In other words, a man spinning his wedding ring in public, especially when he feels that he’s being pursued, is his way of waving in the interested parties’ faces about his marital status.

But when it is all said and done, anyone wearing a ring, even a fashion jewelry ring and nothing significant like a wedding or engagement ring, will spin their ring, and often, this happens unconsciously. So, many times, a man wins spin their rings, and there is no need to interpret what they are doing as it is no cause for alarm. For many people, fiddling and/or spinning the ring is essentially a form of self-soothing behavior – you have to do something to calm yourself down.

It often happens unconsciously, but it helps – think of the number of times you tap your fingers on the table or your feet when you’re feeling restless.

Often, doing that is nothing more than you trying to self-soothe. So, no need to jump to conclusions. He might be nervous about the encounter or other things going on in their life.

Keep in mind that if he wants to cheat, he will do that, and the first thing a man would do in such a scenario would be to remove the ring.

What does it mean when a man fiddles with a wedding ring? What does it mean when a woman fiddles with a wedding ring? 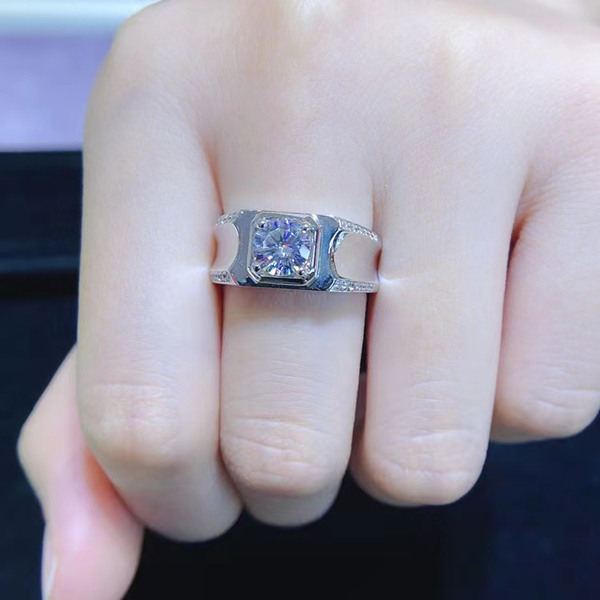 Uncertainty – the main reason why women fiddle with their rings is that they may be feeling a great deal of discomfort or uncertainty, which happens when she needs to talk to their partner about something serious.

Letting the world know – in public settings where a woman knows that a man or someone else is making a pass at them, fiddling with the ring is often their best and easiest way of saying that she is married.

Fidgeting and nervousness – fiddling the ring often happen when you are nervous about something happening in your life or something you need to do.

If you are wondering why people fiddle their rings, the reasons listed above are some of the common ones.