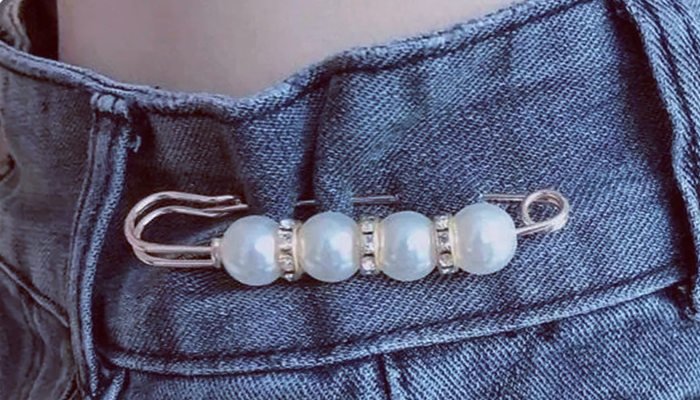 The most impressive thing about jewelry is that it can be a powerful tool for passing along important messages, sharing what your values are, what causes you support, and in many other cases, jewelry is the best form of self-expression.

In this article, we’ll look at safety pins in fashion and what their incorporation stands for.

What do safety pins symbolize?

The safety pins incorporated into fashion is considered an important part of alt fashion where it is used to symbolize solidarity with the victims of xenophobic and racist speech, as well as violence. 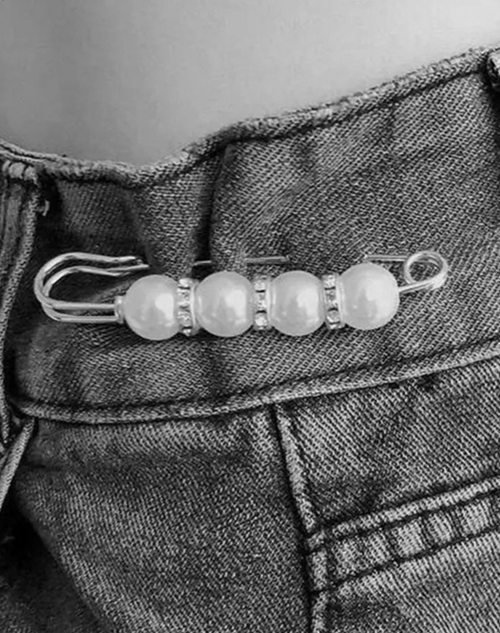 And in many other instances where people have worn safety pins, the pins have been worn to show support to the vulnerable people in society.

The safety pin is, today, one of the objects that have been adopted by people intending to make political statements. Yet, for others, it is a symbol that represents the punk movement.

In 2016, after the election of Donald Trump into office, fear was spreading across different segments that may be emotionally and physically abused. These groups included immigrants, minorities, as well as members of the LGBTQI Community.

As a show of support to all these communities, individuals and groups across the US attached safety pins to their shirts, lapels, and dresses, which was their way of standing up for the vulnerable people.

In the UK, the same was seen as some of the British citizens wore the safety pins as their way of showing support to the individuals and groups that have been abused.

In other words, the individuals and the groups that wore the safety pins did this as a way of showing the vulnerable persons and groups that they were their allies.

Over the years, however, the safety pins movement has been shouted down and equally praised, with most people from the more vulnerable demographics, specifically the ones skeptical of this kind of show for support, saw this as nothing more than a savior complex that was, unfortunately, often accompanied by inaction.

What does wearing a safety pin mean in 2022? 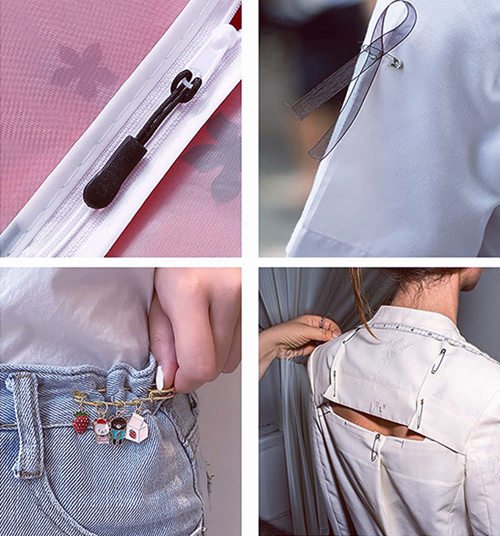 Generally, people wear safety pins to symbolize solidarity with the vulnerable and the marginalized, albeit in a superficial way. It is symbolic of persons taking a stand against tyranny.

It has, therefore, been often seen where discussions around racism, discrimination, or xenophobia take place among people on the side of and in support of the minority groups.

What do safety pins represent in alt fashion?

In alt or alternative fashion, which essentially refers to the non-conformist fashion style, wearing the safety pin was seen as a way of showing solidarity with the vulnerable, but in a somewhat fashionable way. 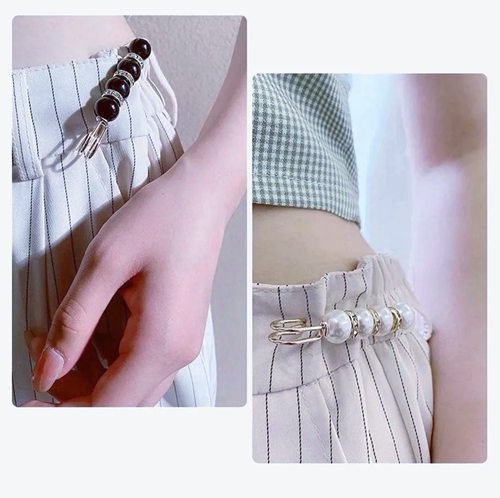 Interestingly, the safety pins worn as part of fashion items and accessories were originally common with the punk along with the punk rock stars.

This trend started in the 1970s as a counter-culture where the punks wore the safety pins in public not just as a means of self-representation and identity in public but also as a symbol of rebellion and also a representation of them finding new (and better) ways of living.

But this is not the only belief or reason why the safety pins grew popular, and there are some artists who believe that the safety pin is way more of a practical accessory, and though it looked like an accessory, it came in handy that when someone needed a pin because a lost button or torn pants, the safety pin was always there on someone’s top.

The punk music subculture also wore the safety pins to show that they all embrace their differences in individuality, difference, and also a sense of rebellion to the status quo.

So, in as much as punks have been rocking the safety pins for as long as the subculture began, many of the recent political events have seen a rise in the number of people and groups that wear the safety pin as a fashion accessory. 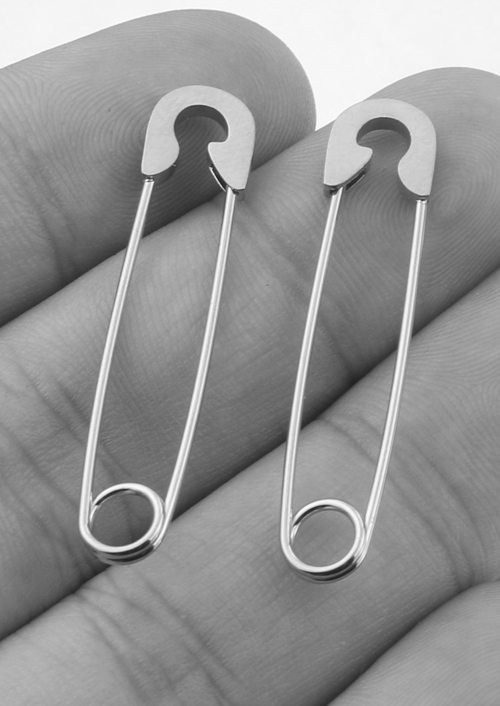 And today, the safety pin movement is dedicated not just to providing people with a sense of safety and comfort, especially to the minorities, but also a symbol for fighting things like racism, especially in the wake of things like the Brexit Vote.

And like anyone in just about any subculture understands, there is some element of power in doing or being different, and the safety pins’ incorporation in everyday style offers the best way to challenge systems and to advocate for change.

According to research on decision making, wearing safety pins is one of the safer choices that can be made in support of different groups, especially the ones that are or feel alienated.

What does it mean to wear a safety pin as earrings?

Generally, and as mentioned above, people that wear safety pins do this to symbolize their solidarity with the marginalized and the minority. 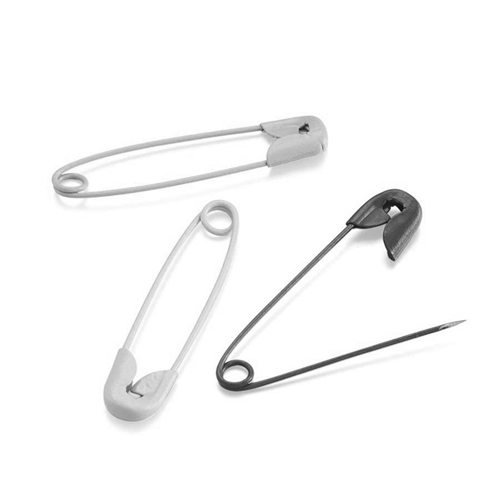 And in the most superficial way, safety is seen as a way for the wearer to tell or communicate to the people who feel marginalized that they are safe with the pin wearer. Most often, it shows that one is an ally, say of the LGBTQ+ community.

But there is another angle to the meaning of the safety pin. It is regarded as one of the important symbols where mental health wellness is concerned, and someone wearing a safety pin earring or wearing the safety pin on their clothes daily means that the wearer is promising not to commit suicide and that they intend to keep this promise every day.

Lastly, the safety pin earrings are meant to not just demonstrate being allies but also point to an overall sense of love, understanding, and acceptance for all.

The safety pins are functional and symbolic elements in alt fashion, and wearing the pin shows that you are an ally.

If you can face all these, then you can join this fashion style and movements.