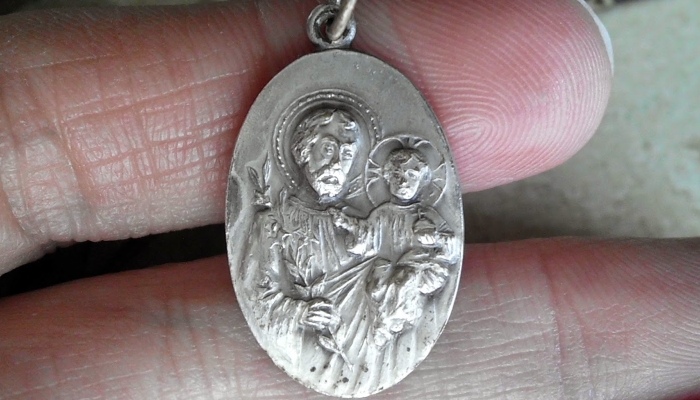 Symbolism remains the most common uniting force among different nations, cultures, religious systems, and social structures worldwide, with signs playing an important role in how different elements and aspects of society are embraced and even understood.

In most cases, specific symbols and signs are used as symbols of the spiritual world, acting as badges of faith and tools that aid in understanding complex life philosophies.

And if you are a Catholic faithful, you will agree that there are quite a number of religious medals that are quite symbolic to the religion and, in many instances, to Christians of different religions.

While there are many religious divides today, and most people don’t worship the same way the older generations did, religious medals remain an important part of modern religions and beliefs.

It’s worth noting that in Catholicism, the saint or religious medals are often used to venerate major places, figures, and historical events to Catholics.

The medals are also considered a form of protection from the heavens, especially because the medals have often been used to portray the saint figurines who played important roles in the religion.

Below are some tips that will help you correctly identify a religious medal and its meanings of the medals. So, let’s jump right into it.

Tips for Identifying religious medals and their Meanings 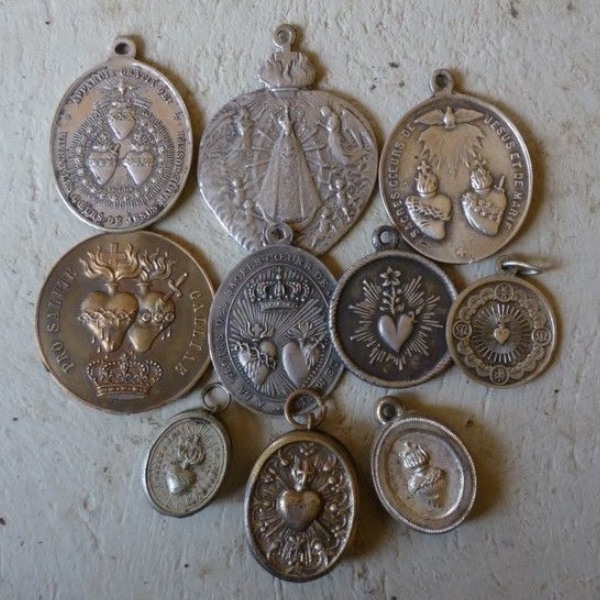 For starters, if you wish to identify a religious medal accurately, you’d want to know what medals are considered religious and which aren’t.

There are several standard types of religious or saint medals that the church recognizes, and knowing these options will ensure that you make the right decision and choose the right medal.

To identify these religious medals, you’ll need to look for some of the features of these medals, which we’ll describe below.

Religious medals and their Meanings 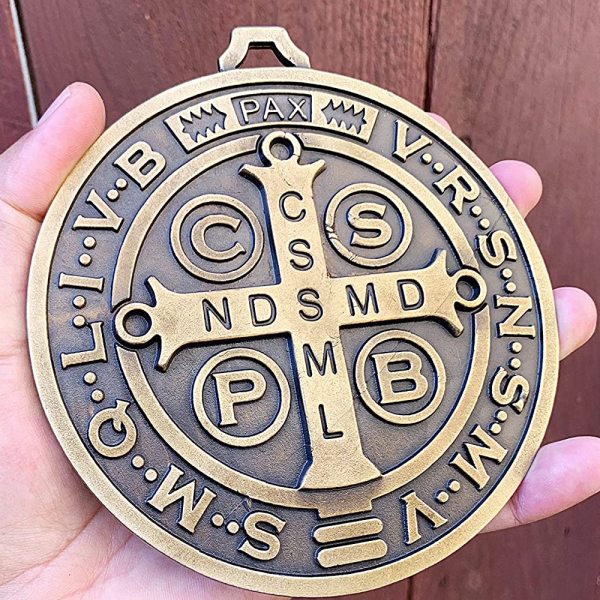 This saint medal features a figurine that represents Saint Benedict, the founder of the renowned Benedictine Monastery located in Monte Cassino. In the West, St.

Benedict is regarded as the father of monasticism, and he was also a highly devoted man that is recorded to have performed countless miracles during his time.

He also had many devoted disciples, which led to his reputation as a benefactor for many school children and his students. St. Benedict is also believed to be the protector of the wearers, and it protects them from poison, especially in case of attempted assassinations. 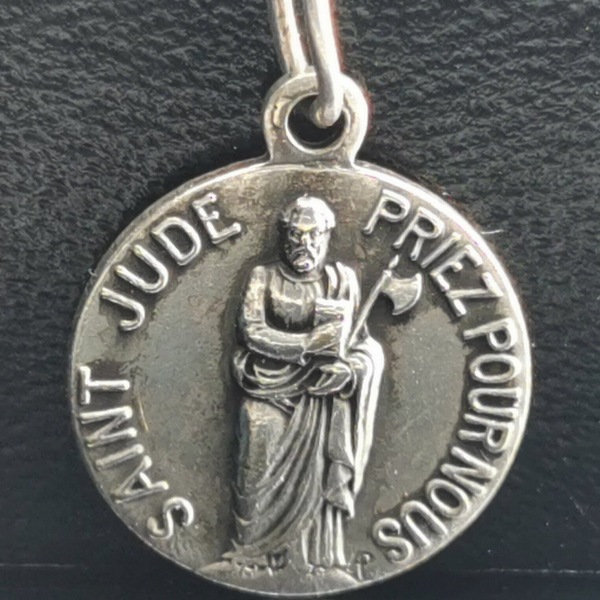 St. Jude’s medal is important in the Catholic church, which is believed to have the power to invoke Judas Thaddeus, one of Jesus’ 12 apostles, but this saint shouldn’t be confused with Judas Iscariot. St.

Jude is renowned for preaching the gospel in hopeless situations, so this saint was known as the patron saint for the people deemed as lost causes. In 1929, St.

Jude became popular again in southeast Chicago for devotees in the region, and overall, Catholics seek the Patron St. Jude for guidance, especially during tough times. 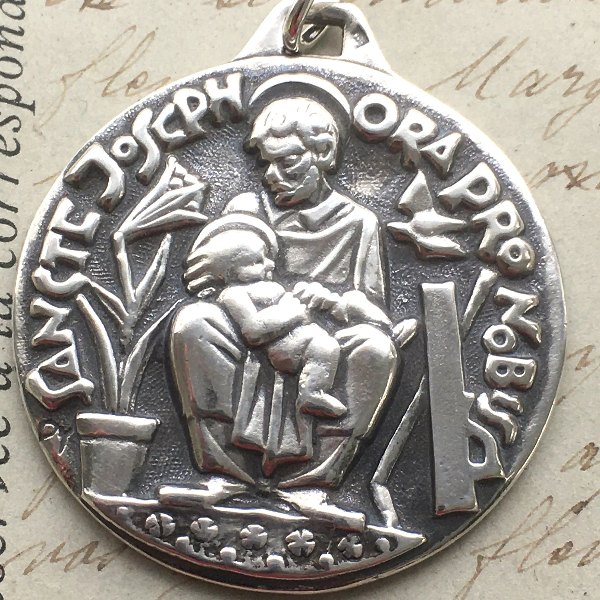 The medal of St. Joseph is the other important medal to believers of the Christian Faith, and this medal is one of Jesus; foster father, Jesus Christ, the Husband of the Blessed Mary.

The medal is regarded as the patron for the immigrants, fathers, workers, and travelers in multiple countries. The medal is also worn for people that are looking for protection, as well as fatherly care. 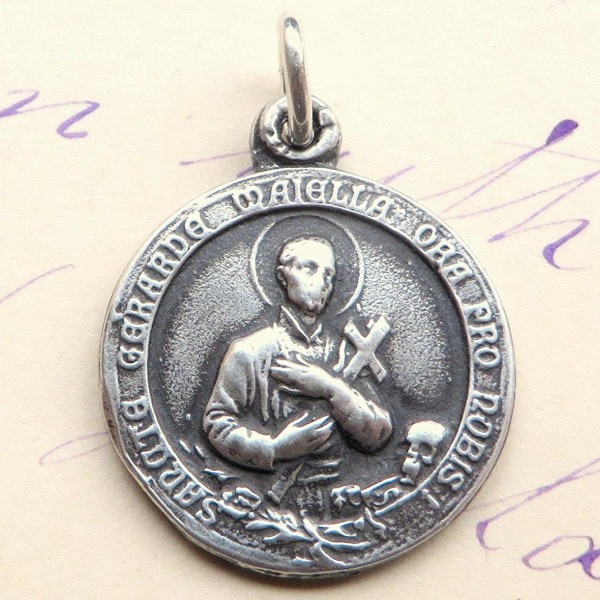 This medal is important for the benefactor of children, mothers, and childbirth, but what you may not know is that St, Gerard’s reputation is from the story of St.

Gerard after he departed to Pirofalo family from one of his visits and during this time, one of the daughters from the family he’d visited noticed that the guy had left behind his handkerchief, choosing to return it but he asked her to keep it, and when she was giving birth years later, she held on to the handkerchief during what was a tough delivery, and she believed that the handkerchief is what kept them safe. St. Gerard is considered the patron saint for the individuals that are accused falsely. 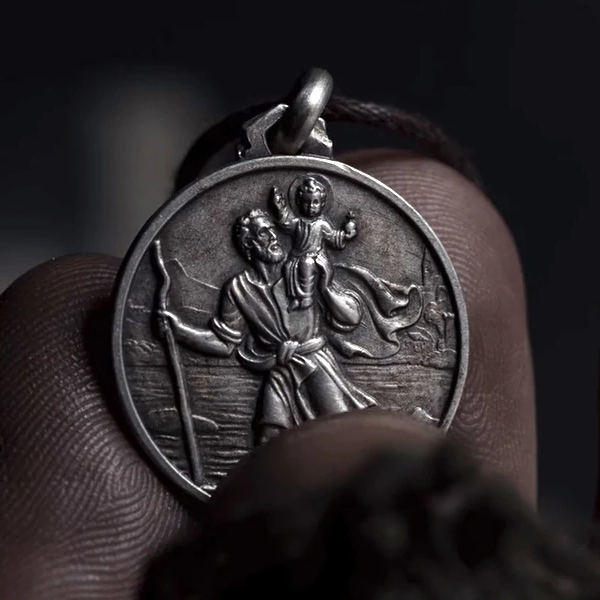 St. Christopher is the other popular patron saint, and his medal is one of the most important medals whose history is intertwined with endless stories and legends.

But the one that stands out is the story involving a huge man who worked as a ferryman. He was called Offerus, and this strong, large, masculine man would carry men across the river.

In one instance, a young boy asked him to carry him across the river, but as they crossed the river, the child only grew heavier, and later on, the child revealed himself as Jesus, and Offerus was from then called Christopher, meaning Christ-Bearer; hence he is regarded as the patron saint of transportation and travelers.

And you can identify this saint medal by the incorporated image of St. Christopher carrying the child on it. This religious medal is regarded as the patron for wearers like bachelors, athletes, and other travelers, and it also protects against storms and transportation. 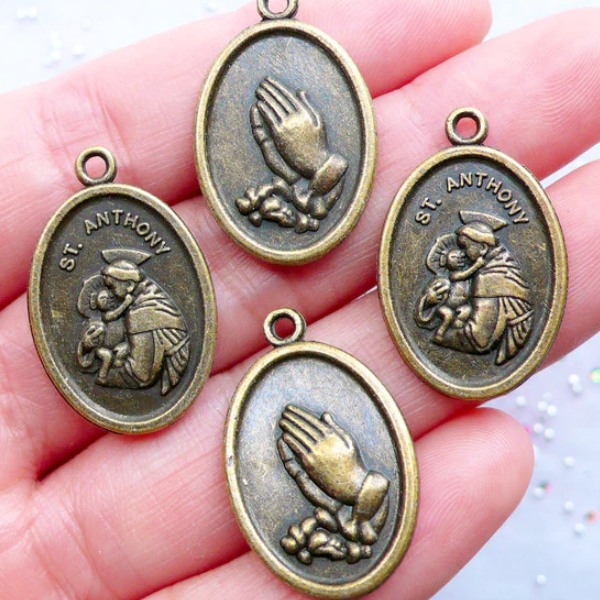 This religious medal is ideal for travelers, lost items, and the poor.  This medal represents the Saint Anthony of Padua, a Portuguese priest, a Franciscan Friar, a preacher, and a teacher.

He’s been known for being the benefactor for lost people and lost objects, and his story is based on the Franciscan novice that stole and left with his psalter.

After Anthony prayed for the return of his stolen item, the thief and the psalter were returned to the Order, and today, people look up to St. Anthony for the recovery of stolen and lost items. 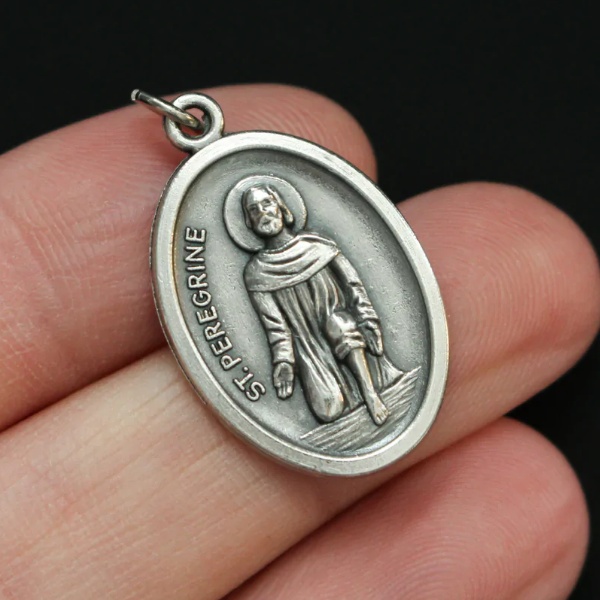 Also called St. Peregrine Laziosi, who started as a rebel and an enemy of the church in Forli, Italy. During his time, the pope sent Philip Benizi as a peace ambassador to the city.

Unfortunately, Peregrine assaulted him, becoming remorseful after he asked for forgiveness, renouncing his ways, and becoming a priest.

Today, this saint is known as the patron saint for individuals with cancer and foot diseases, among other incurable diseases, something that happened after an incurable cancerous growth in his foot disappeared overnight after he prayed, and after, he cured all other people throughout Forli. 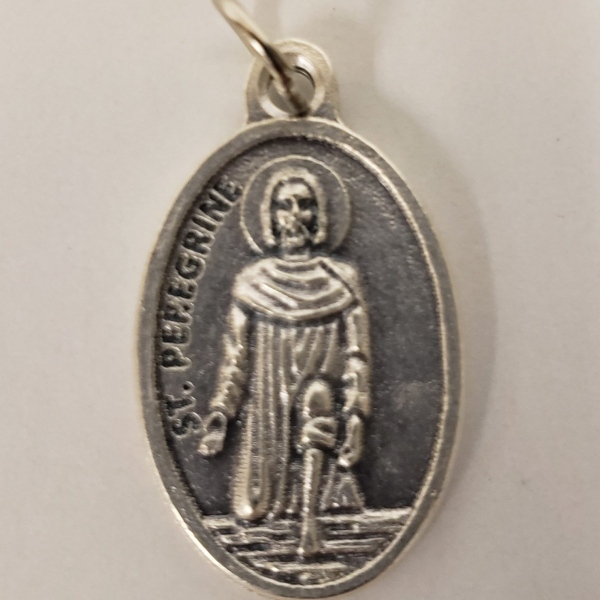 Other notable saint medals include the medals of St. George, St. John the Baptist, St. Lucy, St. Mark, and St. Michael. St. Patrick, St. Francis of Assisi, and St. Florian, among others.

Notably, all these saint medals are easily identified because of the fact that they bear the name of the saint they are associated with on them.

In addition to the name, all religious medals are crafted exquisitely, and the features of the medals all stand out quite well depending on the specific elements incorporated into them, which is why most of the new medals after often purchased by the specialty stores run by the church, online or offline.

If you are planning to buy a saint medal, but you are about which medal to buy, the information above gives you a comprehensive guide on all you should know about the different medals and their importance.

For more useful tips, visit this page for more. Or, visit our homepage for more helpful content.