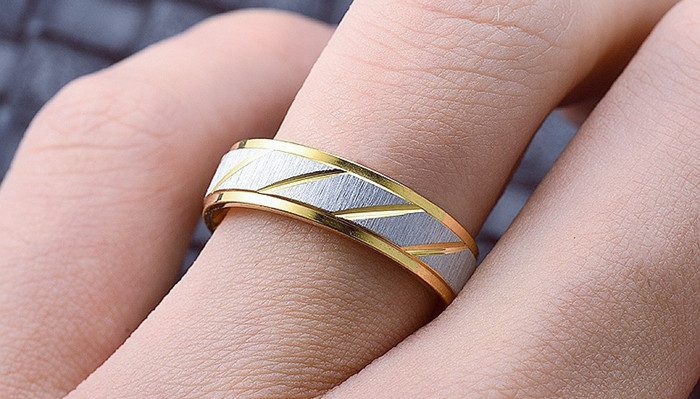 There is no doubt that marriages are complicated. You may think that you know the person you are married to, but you learn so much about them after committing to stay together through thick and thin.

Unfortunately, some of the things you learn about your partner will be very infuriating, and you may feel like throwing in the towel. Some people do this through an act of aggression – taking off their wedding ring, especially when they are angry.

But should this be happening? Should you take off your wedding ring because you are angry at your partner? Will you do it every time your partner angers you, and they will anger you many times?

With the wedding ring, a traditional and modern symbol of a couple’s undying love and commitment to each other until death does them apart or when they decide that they can not stay married any longer, what would it mean to you if your partner took off their wedding ring every time they are angry? 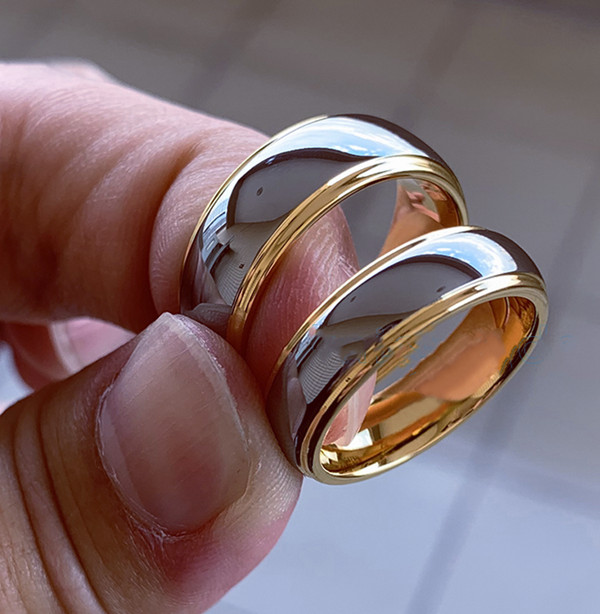 Is this something you can brush off, or does it point to something bigger and more profound? Do you need better ways of communicating and unpacking your issues? Because at the end of the day, there is no doubt that such acts of aggression get to the other partner, and they even come off as abuse or rather threats.

This article will explore the possible meanings associated with your partner taking off their wedding ring when they are angry with you.

We want to add a disclaimer that we are not experts in this, but we’ll be sharing our thoughts and perhaps, what some experts think. So, let’s get right into it!

What does it mean when you take off your wedding ring?

If you remove your ring while you are still married, perhaps out of spite and hurting your partner, it could mean many things, but for most people, it means that they wish to get out of the marriage/ relationship. 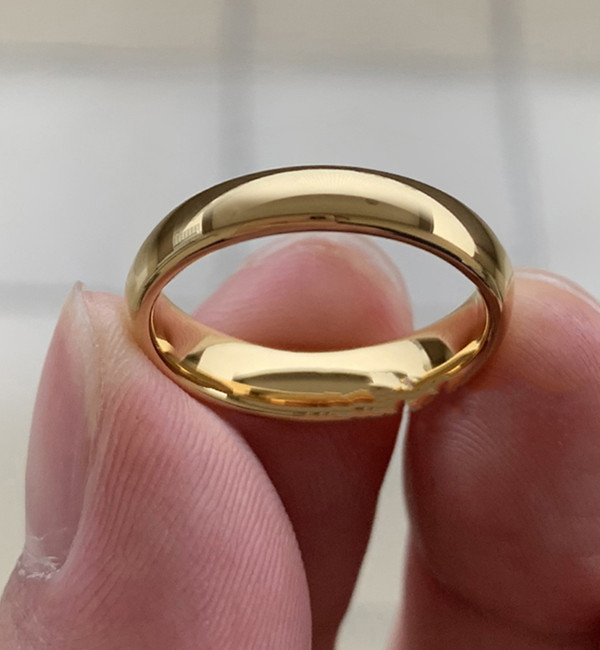 Remember that the wedding ring is an important symbol binding couples, so its conscious removal, especially out of spite, often means that they want out of the relationship.

But this is not the only possibility; it could also mean that the other person has hurt them or that their partner is not living or acting per their expectations.

Then some individuals do this to threaten or intimidate their partner.

There also are people who remove their wedding rings after fighting or when they are upset with their partners because they deem this as a way of making their spouse get insecure about their marriage.

And so, when someone opts to take the ring off their finger, they do it as a form of threat, letting the other know that they want to leave the marriage, something that will make the guilty partner feel very terrible about hurting their significant other, mainly because the other person may not want to end things.

And so, in such cases, this is often a form of manipulation – the tug-and-push is only there to make the other party feel worse about things.

Unfortunately, such actions and intentions often mean that the relationship is not built on a solid foundation, and the couple needs to work on things if they are going to last. 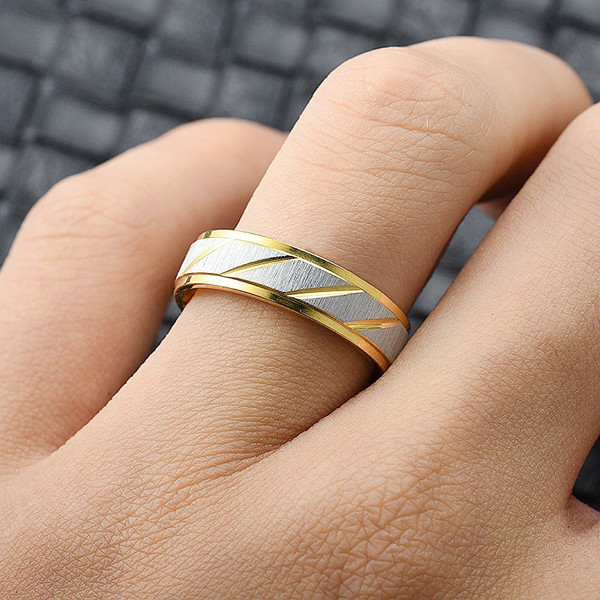 So, someone will remove their wedding ring when angry because, at that point, the feelings and all the emotions that have come up for them directly conflict with the things that the ring represents.

So, if a partner does this a lot, it may be time to explore a different approach to things, preferably one

that will ensure that you resolve your problems without threatening the other. In relationships, threats do little to help and a lot to damage things further.

Why do people take off their wedding ring when they are angry?

There are many reasons why people take off wedding rings when angry with their partner. Here are the common reasons:

Conflict because of unmet commitments and promises. In these situations, removing the ring clarifies to the other person that they are out of the door. 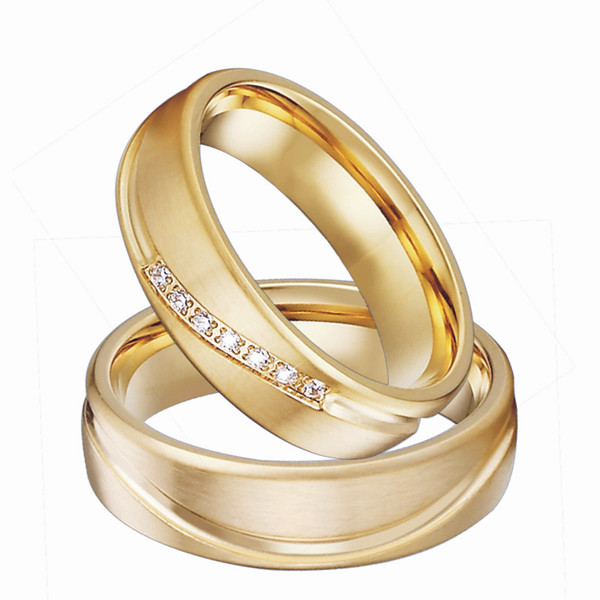 There could also be a conflict between what is going on or feelings and emotions felt; and the emotions or sentiments that the ring is meant to carry. So, when in conflict with the things that the ring represents, someone would remove their ring.

We also must address the fact that the things that are said and done when emotions are running high often represent the true feelings of that person, and so, it may mean to them that the marriage is over.

They may be acting out of anger at that time but aware of what’s going on. If they keep at it, it is often a sign that the marriage is over, and an expensive, drama-filled divorce could be ensuing – sooner or later.

No respect for the marriage. This is the other possibility. Even couples that end up in divorce but still respect the institution or hope to save the marriage often keep their rings on.

It may not save anything in the end, but it is not a dramatic affair, and things may or may not work, but handled without too much drama. Taking the ring off because you are angry points to a huge drift or discord in marriage, and you’re almost always guaranteed that such marriages do not last.

Sign of immaturity. There is no doubt that taking off your wedding ring just because you disagreed and you’re angry is immature and childish. And even if you didn’t mean it, that mere action might do so much more harm than good than you realize.

To reiterate, the wedding ring symbolizes eternal love and commitment, a love with no end or beginning, and by removing it, you will be breaking the chain of laughter, love, and promises you made at the altar. Therefore, removing the ring is not the best way to express your emotions; however, hurt you feel.

Insecurity & Manipulation – others do it so that their partner knows that they could lose them. This is a terrible way to live if you ask us. There are better ways to communicate. 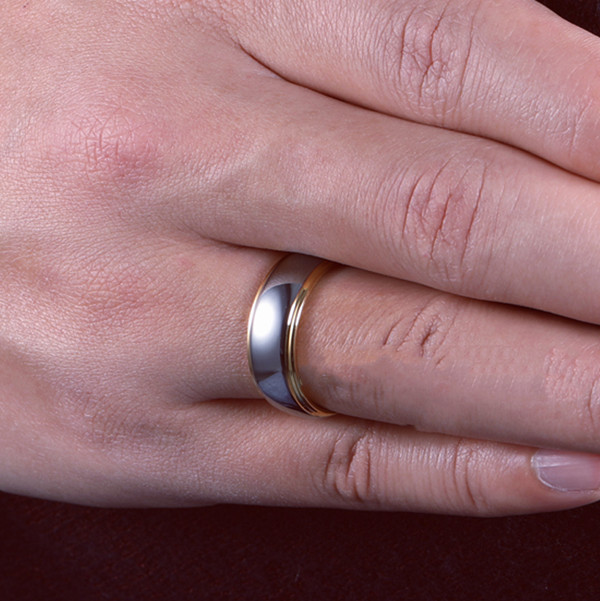 Is it bad to take off your wedding ring?

If you are taking it off to keep it safe or because of work, there is no harm. But taking the ring off because of and out of anger points to immaturity or deep-seated relationship problems that must be addressed soon. It could also increase the risk of losing the ring.

Taking off the wedding ring when angry-is it appropriate?

No, it is not appropriate. It may seem like your way of getting his attention, but it will not solve the root problem if you are unwilling to sit down and talk things over when you have both calmed down.

Take a step back if angry, then address the problem after. Taking the ring off when you’re going to put it back on will not help things, and your partner may just get used/immune to your tantrums. 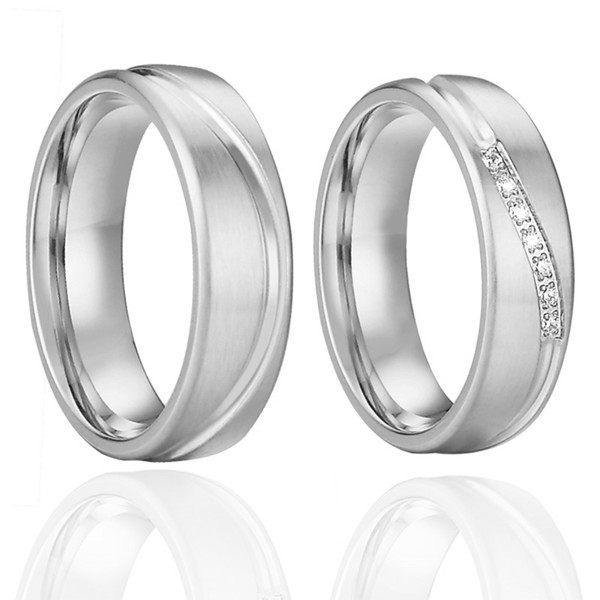 Why should you never take off your wedding ring when you are angry?

Even when you feel your reasons are valid, we don’t consider taking off your wedding ring when angry an appropriate response to whatever is going on.

If you feel compelled to take off the ring, perhaps because of a deep-rooted conflict, say in your values, it may be wise to take time to cool off, then address the problem later, with sober minds. Otherwise, the problems will only get worse.