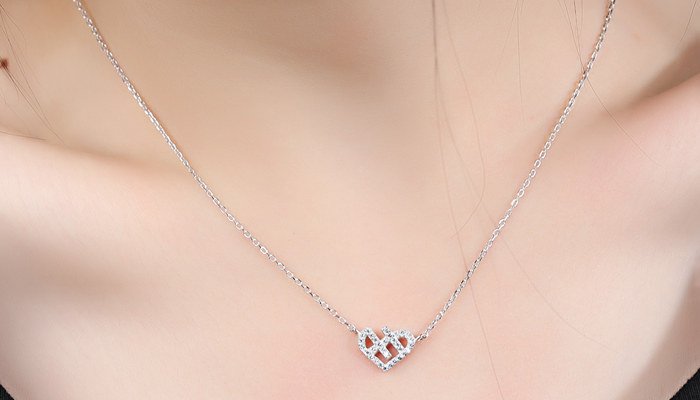 While silver or sterling silver jewelry is affected by different elements, including acids, among other kinds of harsh chemicals, the same silver jewelry comes with a range of amazing spiritual benefits, and that jewelry might be exactly what you need to banish negative energies and drama from your life.

Silver will nurture your spirit, and it could also help you co-create positive Divine-Source-Energy for inner peace and protection. This is a belief held close to heart by alchemists.

It is also believed that silver is that one metal that could bring forth a good number of advantages in your life, including patient and perseverance.

There are many other beliefs that acknowledge the spiritual power and benefits of wearing silver. But before we take a look at some of the amazing benefits believed to come from wearing silver, let’s look at the basics and some reasons behind these beliefs. 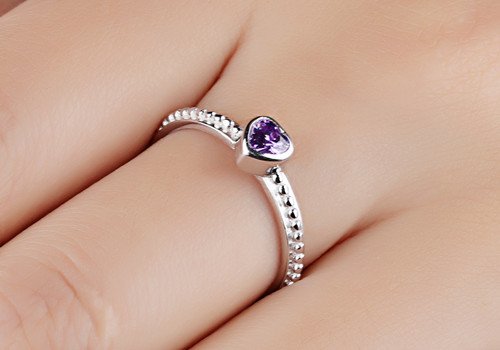 What Makes Silver of Spiritual Significance?

If this is the first time you are hearing about silver possessing spiritual benefits, you might want to have some background information about how this came to be.

Well, it all has to do with Alchemy. In Alchemy, silver is one of the three important base metals essential in the Alchemy processes, and it is also one of the most precious metals mined from the earth.

Silver is a metal that is associated with sensitivity and emotions – specifically, it is believed that silver has the power to raise your sensitivity, and it’s also capable of expanding the psychic awareness of the wearer. It is free of judgment, and it only seeks to bring calm and balance.

Alchemists and spiritual individuals also believe that silver is the mirror to the soul, meaning that this metal helps you see yourself the way other people do.

But that is not all: because of the clear, bright appearance of silver, it is said that silver represents some of the admirable qualities like clarity, vision, and purity.

It is also a symbol of subtle strength – it’s quite versatile and strong, though malleable, and silver can withstand heat, weathering, and abuse to a high degree.

All these characteristics point to the subtle strength of silver, and some note that the spiritual meaning/ symbol of sterling silver is that we are flexible enough and we can be molded into better things, but we are also strong enough to undergo changes (molding) without losing our core integrity.

To be able to understand the spiritual influences of wearing silver, we also need to take a look at and understand the different symbolisms borne by silver. 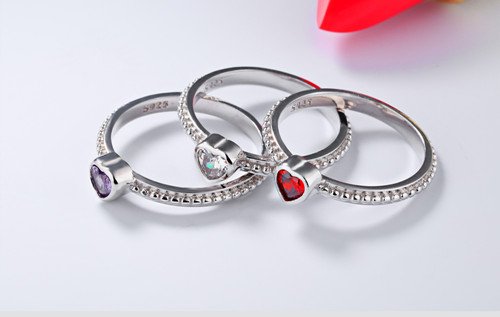 The color silver is the perfect balance between white and black, it is sophisticated and glamorous, and it contains that same kind of energy carried by the color gray, but with a lot more liveliness, playfulness, and fun. The shiny metallic color of silver symbolizes wealth and riches.

Silver also carries a little more significance because metallic silver is the color of the moon.

With the moon affected by the ebb and the flow of the tides, metallic silver is regarded as a feminine metal, and it is believed to be strongly connected to feminine energies.

The energy around the color silver is calming and soothing. Silver is also believed to enhance the natural powers of the moon; specifically, it helps to energize different natural stones during the full moon and the new moon.

Silver is also associated with crystals, and it is believed that silver has the power to amplify, retain, and attract different qualities and powers that are emitted by crystals and gemstones, especially when the gems and crystals are used alongside silver jewelry.

Silver used in tandem with the crystals is also believed to create a very powerful effect, and it will remove or release excess negative energy from the wearer’s body (the crystal and space), filling the void created with love and compassion. 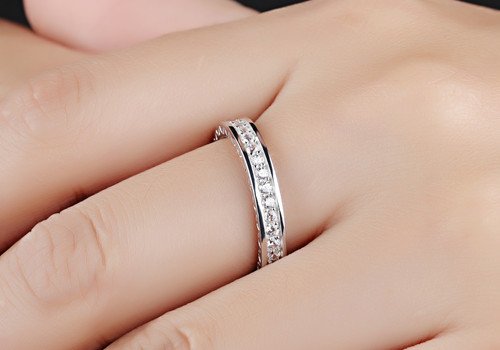 Silver has been regarded as God’s metal by believers and different religions since ancient times, and it is believed that evil spirits are very afraid of silver.

In Christianity, there is the belief that werewolves can only be killed by bullets made of silver, and a werewolf can be tamed if they are made to wear a silver-clad collar.

Even Islam notes that its faithful Muslim men shouldn’t wear gold jewelry because the shiny metal could confuse the mind and draw in Shaitan to the men’s hearts. As a result, the Prophet Muhammad only wore silver rings.

Besides being a powerful spiritual metal that gives the wearer subtle strength, compassion, peace, calmness, and an increased level of awareness, silver is surprisingly a powerful metal that provides immense healing benefits to the wearer.

Throughout history, silver has been credited for its effectiveness as a sterilizing agent and as an antibiotic. It is also believed to be a strong antimicrobial effective in staving off infections.

Silver has also been shown to be helpful in internal heat regulation and in improving circulation, with wearers of silver jewelry reporting significant improvements in their energy levels, better balanced moods, and it appears that silver offsets electrical disturbances from the outside, enhancing circulation, while also boosting immunity.

The other health benefits of silver include: 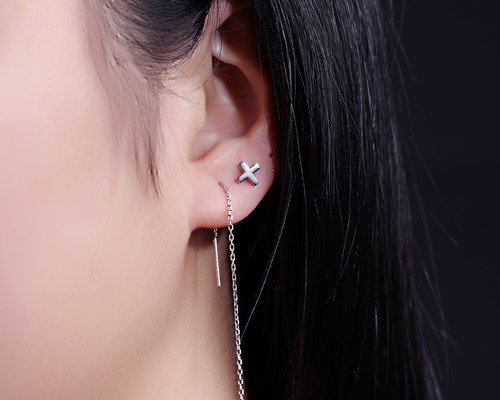 According to science, silver is capable of offering the health benefits above, thanks to its electrical and thermal conductivity/ properties.

The reason for this is that the silver ions are positively charged, and this positive charge creates this conductive field which will reflect its electromagnetic radiation away from your body, stimulating your body’s conductivity, hence improvement in blood circulation, enhancement of the body’s natural temperature balance, and an overall enhancement of your health and well-being.

But that is not all – it is also true that the positively-charged silver ions bind to the negatively charged oxygen ions found on the receptors of bacteria in the body, and this makes it possible for silver to help in the fights against harmful diseases and infections.

These specifics have been published by lead researchers at the University of Southampton, where it has been proven that wearing specific silver rings (jewelry) helps in alleviating disease symptoms in persons with arthritic hands.

These researchers have also found that wearing the silver jewelry pieces helps in the restoration of the body’s stability, as well as a range of motion, specifically in persons whose joints are inflamed.

Who can wear Silver Jewelry? 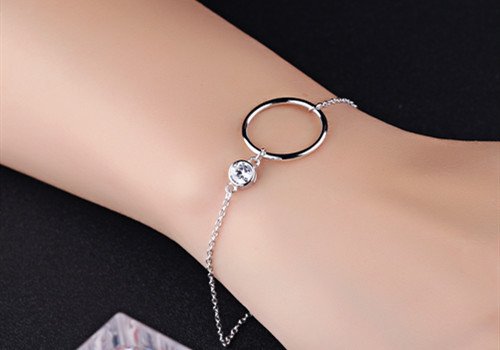 For starters, it is important to note that silver doesn’t quite tolerate persons who are emotionally impoverished, ruthless or persons with harsh personalities.

Silver is believed to get away from such a person, or it would turn against them, causing them great misfortunes. So, if you are a skeptic or a pragmatist, you might want to avoid silver jewelry.

Silver is, however, ideal (it favors) individuals who are sensual, and it serves these people well. If you are open-minded, silver jewelry will serve you very well.

It’s also important to note that silver is a very strong spiritual metal, and it is an astral conductor, which means that silver could be used to establish contact with the souls of the dead, and it’s also why relics of saints are always stored in silver containers.

And like gold, silver is one of the spiritual metals that is often very fond of its owner, which also means that silver doesn’t like being passed down from one person to the next.

As mentioned above, silver is associated with sensitive and emotional people, and this is because silver has the power to influence an individual’s soul, as well as their subconscious, forcing them to be immersed in an inner world, bringing out their emotional side.

Silver will awaken your subtle sensitivity and impressionability, and under silver’ influence, a sensitive person becomes overwhelmed by their fantasies easily, and they also become more dreamy.

The spiritual world holds more than you can fathom, but if you needed a good reason to wear more silver jewelry, we hope that this article guides you in the right direction.