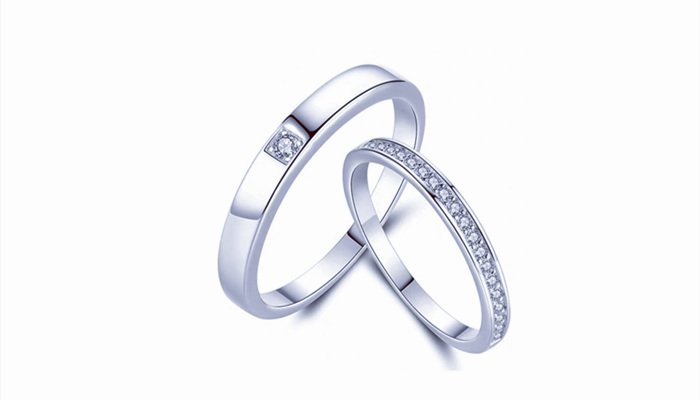 In this article, we’ll discuss whether promise rings can be used as engagement rings or not. Differentiating these two types of jewelry is important because, despite their differences, these rings share the same meaning – commitment.

What is the purpose of promise rings?

Promise rings are often exchanged by individuals in romantic relationships to symbolize their commitment and fidelity to each other, and it often, but not always, precedes the couple’s engagement. And its most essential level, giving someone a promise ring, symbolizes that partner’s devotion to the relationship. 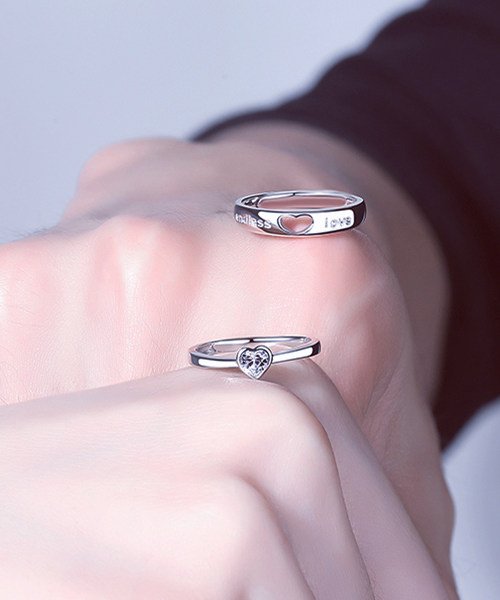 In other cases, couples will exchange and wear promise rings to signify the foreseen engagement in their future.

Promise rings are different from engagement rings because they represent different types and levels of commitment. Often, promise rings would be used to signify a commitment to a monogamous life, but the ring could also be a promise of friendship, commitment to certain personal values, or some other unique promises.

What is the purpose of engagement rings? 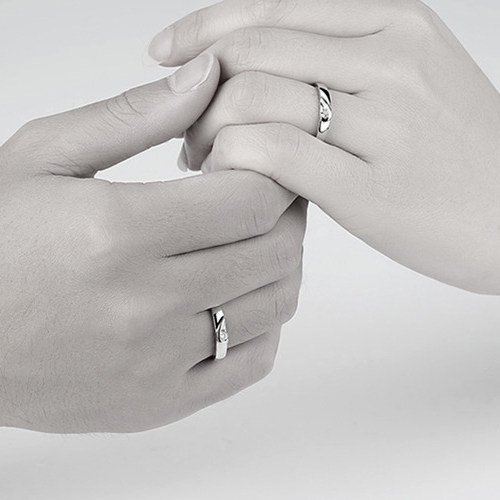 Things have changed, though, and the engagement ring can be given by any party to the relationships.

The symbolism of engagement rings 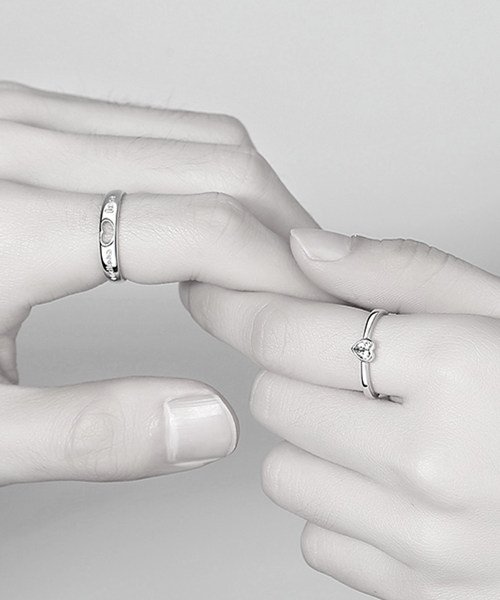 This ring was given as a token to the betrothed. This event marked the start of the use of diamond rings as engagement rings. Notably, the engagement rings exchanged prior to this were simple, plain metal bands made of gold and silver for royalty. Today, the engagement scene has changed, with endless choices available and selections made based on personality and character traits, among other factors.

The difference between a promise ring and an engagement ring 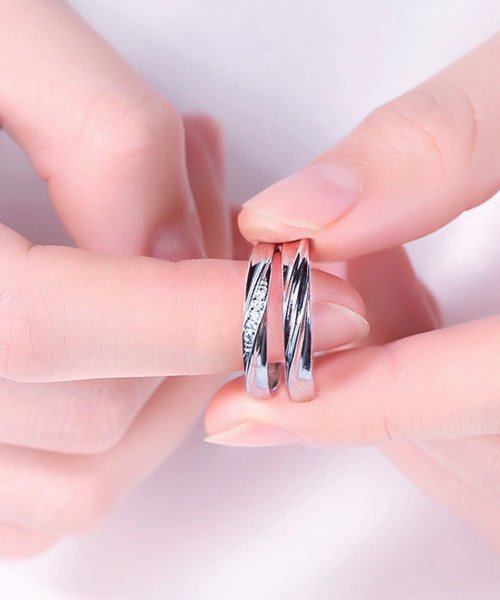 The lines might seem blurred because they both represent a seal for a pledge, but there are distinct differences between promise and engagement rings.

For instance, while the promise ring symbolizes a commitment taken with that person you love, promising to be faithful, monogamous, and committed, the engagement ring has just one meaning – binding people with the persons giving a ring making an absolute declaration of love, leading to marriage. There is no promise of marriage with the promise rings.

Promise ring designs may also be variable, but they aren’t as intricate or specific as the designs for engagement rings.

Can You Propose with a Promise Ring? Why?

Yes. Sometimes, promise rings can be used as engagement rings because, at the core, the promise ring also symbolizes love and commitment for people in love with each other.

Therefore, it isn’t rare or unique for couples to seal serious relationships using promise rings. In this sense, the promise rings work as pre-engagement rings – this label is no longer used as often as it was used in the past. So, depending on your relationship and commitment to each other, finances, and the meaning the ring holds for you, the promise ring could also be used as a pledge of love and a proposal for marriage.

Also, if you are ready to commit to the next level of your relationship but don’t have enough cash to buy an expensive diamond engagement ring, the promise ring would still work as an engagement ring. However, you’d want to upgrade to something nicer later on when your finances improve. 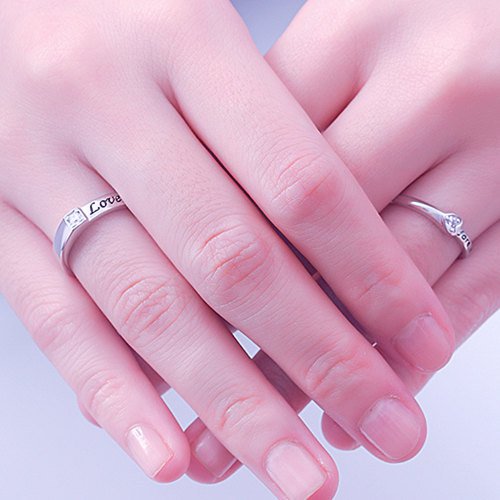 How would a lady feel if a man proposed with a promise ring?

While promise rings are sometimes used as placeholders, a couple that’s ready to move things to the next level understands each other and what their partner can and cannot do/afford.

So, if the promise ring is all that your man can afford now, and you know that they are serious about wanting to spend the rest of their life with you, then you shouldn’t have an issue with the proposal done using the promise ring.

Also, you shouldn’t feel bad about it if there are plans that involve the two of you going out to pick out your preferred engagement ring after the proposal.

What this means is that if you have an issue with your partner using the promise ring for the proposal, when that is all they can offer, then it would mean that you aren’t ready for that kind of commitment.

Remember that there are no hard or fast rules regarding engagement rings, and whatever feels right for both of you should suffice. And you can always upgrade later on for something better.

There is nothing wrong with proposing with the promise ring, and if that is all you can afford at the time, then the promise ring will work perfectly as an engagement ring.

Just make sure to keep in mind the personality and preferences of the person you are proposing to.

Some people don’t care about the value and the appearance of the ring, but others do.

So, before you go proposing with that cheap promise ring, bear in mind who you are giving the ring to.