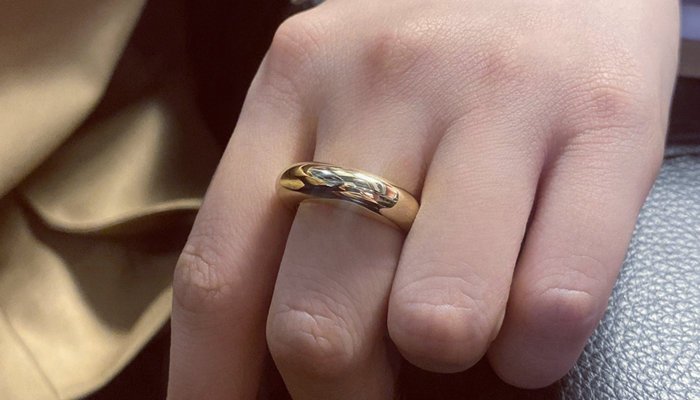 Women love jewelry, and though many of us will get all kinds of jewelry we like and can afford, most women love gifts in the form of fine jewelry. But then this begs the question, who buys more jewelry between men and women?

Stick around to learn more about the jewelry buying trends in the world today and the (existing) gender differences regarding perceptions around jewelry.

Is more jewelry purchased by men or women?

So, who purchases more jewelry – men or women? 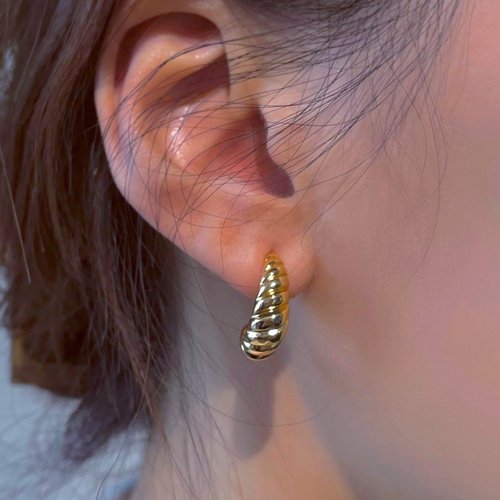 Well, it turns out that in as much as women like the best of jewelry presented to them by their male partners, friends, and other influential male figures in their lives, women are inherently more fond of jewelry than men ever are, which means that women buy more jewelry than men. But then, men earn a lot more than women – women earn about 78cents or less for every dollar earned by a man, which would mean that more men have the tendency and financial ability to make jewelry purchases than their female counterparts, no?

Wrong, men still spend less on jewelry. Since more women fancy jewelry and because jewelry is much more available and affordable to most people, whether online or in physical stores, women are the ones who end up buying more jewelry than men. 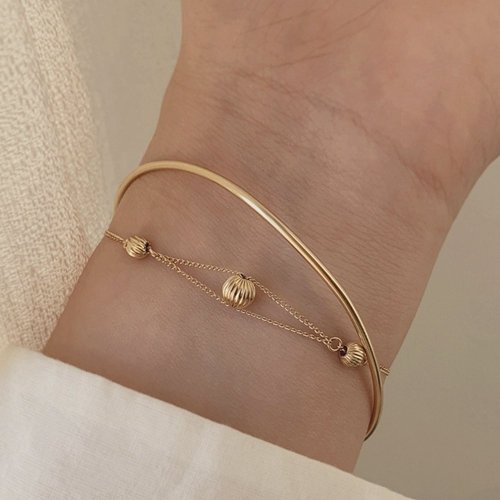 Even with the differences in earnings, it’s not just jewelry that women buy more of, women also buy more household products than men, and they make more of the important decisions than men. That said, men spend a lot of money than women, but women still end up being the ones that spend more and buy more on jewelry.

Interestingly, approaching the subject from the angle of an increasing number of men wearing jewelry doesn’t really change the numbers because men still end up buying less jewelry than any jewelry-loving woman does.

What percentage of women buy jewelry for themselves? 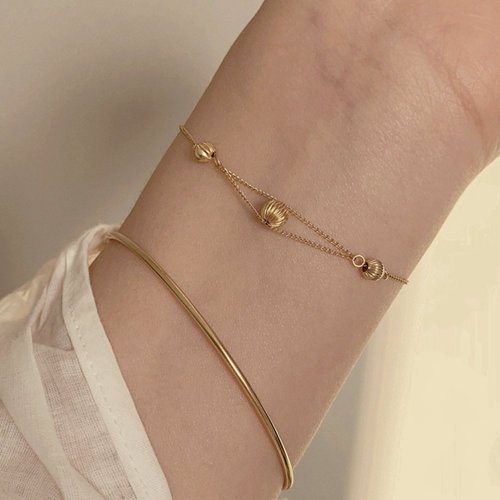 Recent studies on female shopping behaviors and changes in societal beliefs and setups show that an increasing number of women are actively buying high-end jewelry for themselves.

The main reasons for these changes include a higher level of economic independence, changes in perceptions by the society, and also the transformations in the relationship dynamics around the world. As a result, at least 51% of interviewed females that love jewelry noted that they buy their own jewelry. This percentage could be higher, though.

In another study, it was found out that as much as 75% of women will buy jewelry for themselves, and they really are not waiting for any man to buy them the jewelry or to put a ring on it.

What gender buys the most Jewellery?

The female gender buys most of the jewelry sold on the market today, and as mentioned above, these women often are the ones that buy their own jewelry, no question asked. 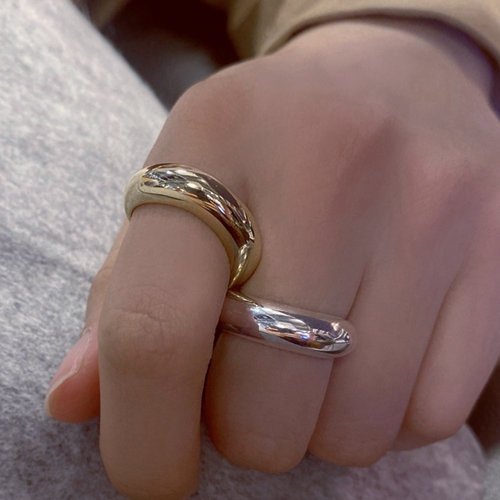 Women have become very empowered, and with the economic capacity to actually buy the jewelry for themselves, women will buy the jewelry they like – as if living up to Ariana Grande’s words – I see it, I like it.

These changes mean that jewelry is no longer considered a gift-only item, and females are no longer waiting for special occasions to buy the jewelry they like. Instead, they will buy what they want, when they want or see it.

It’s also quite interesting to note that most of these shifts didn’t just happen, with one article from the 1980s showing that women started buying their own jewelry and everything else they wished for when they started earning an income of their own. Of course, these numbers have gone up in recent years, which is why it doesn’t come as a surprise to find that women are also willing to contribute to the purchase of their own engagement rings.

Why do men buy Jewellery for women? 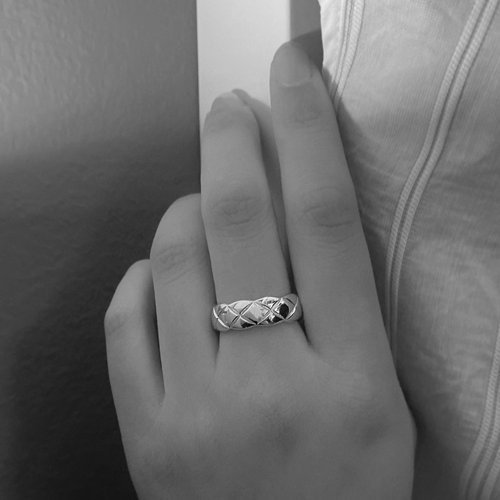 The main reason why men will buy jewelry for women in their lives is that jewelry is one of the things that make the perfect kind of gift to show your love, affection, and also your intentions towards the person you love. The jewelry says that you are ready to be a part of the woman’s world, which you’re engaged to what the lady is doing, and you wouldn’t mind spending your lives together.

But that is not all; the jewelry could also be given as a sign of appreciation and love, and not in the romantic kind. Jewelry is that one gift that keeps giving, and you wouldn’t go wrong with it.

Culturally and traditionally, men have always been expected to buy jewelry for women, and this has remained one of those things that people keep doing because that is how it’s always been done.

Women buy more jewelry than men, no questions asked. This is the case because of increased earnings for women that have empowered women with the economic capacity to buy whatever they like and can afford.