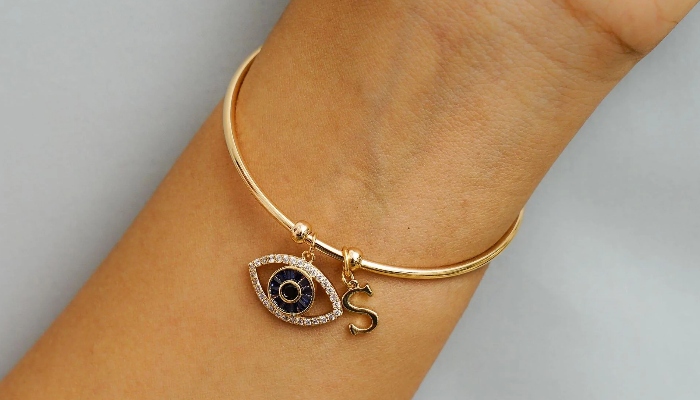 The evil eye stems from ancient beliefs from Rome and Greece and traditions such as Hindu, Buddhist, Islamic and Jewish.

The belief that some people have a supernatural power of causing evil by their eyes led to people finding a way to cancel the evil eye power by carrying a blue eye bead-evil eye. 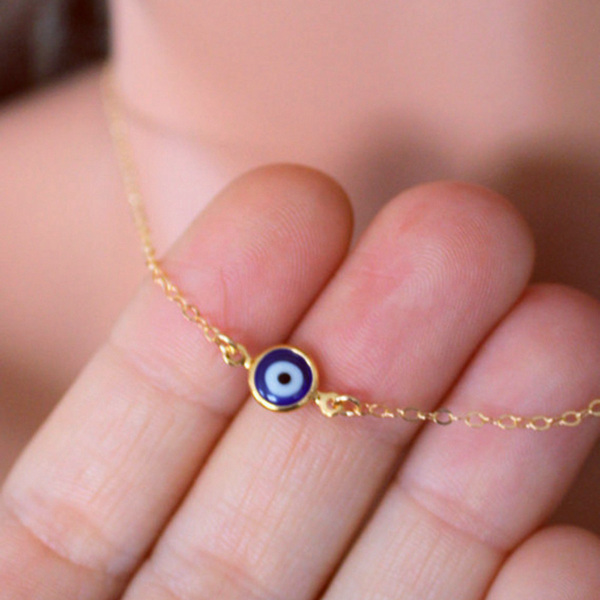 Various symbols characterize beliefs and religious worship. Many religions such as Christianity, Islam, Buddhism, and Hinduism have symbols that spell out their identity.

Does it, therefore, mean that you subscribe to its identity whenever you wear a jewelry with a certain symbol?

In this post, you will learn the meaning of the evil eye and whether it is OK for a Christian to wear one.

What does the Bible say about the evil eye symbol? 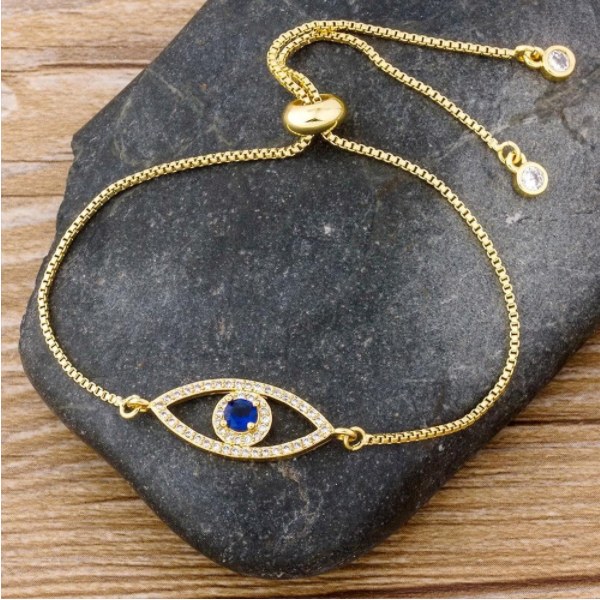 The Bible does not talk about the evil eye symbol, and although the Bible has numerous mentions, it is in a completely different context.

We will look at several instances where the Bible talks about the evil eye and what each instant means. The quoted verses were obtained from the King James Bible online. 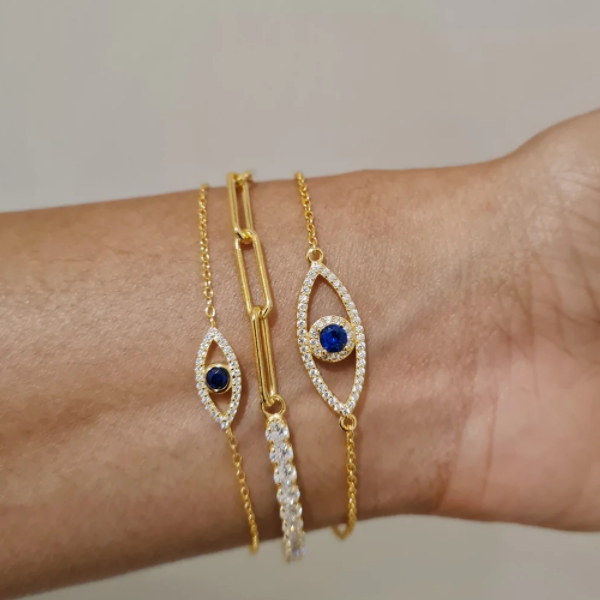 The Bible states,“Eat thou not the bread of him that hath an evil eye, neither desire thou his dainty meats:”  In this verse, the Bible cautions us not to eat with a person with an evil eye.

Therefore, the evil eye has nothing to do with supernatural abilities to cause evil. 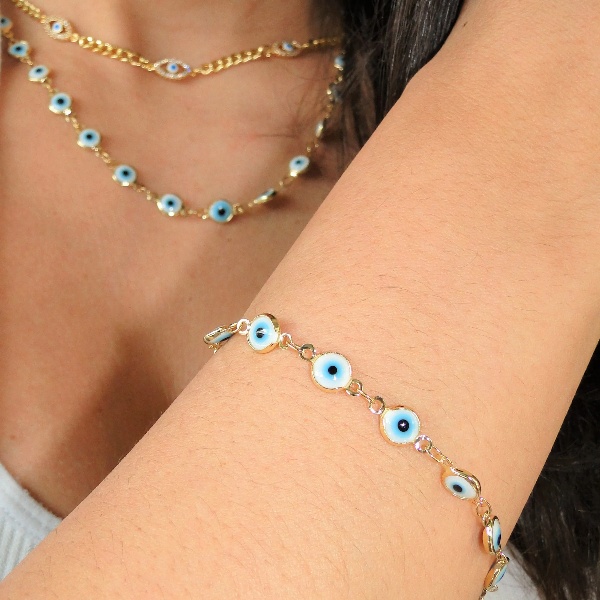 The Bible states, “To have respect of persons is not good: for for a piece of bread that man will transgress. He that hasteth to be rich hath an evil eye, and considereth not that poverty shall come upon him.” In this verse, the Bible cautions a person with an evil eye or a stingy person.

It declares that he will end up being poor because of his selfish and stingy behavior. Therefore, the Bible does not mention the evil eye in the context of supernatural powers from a gaze. 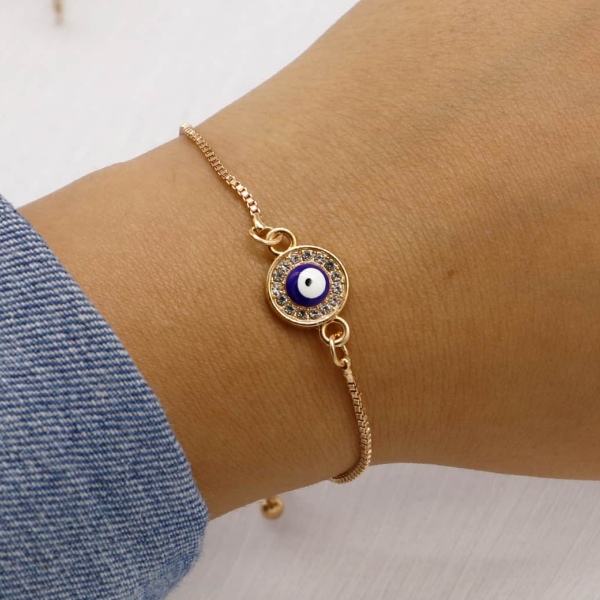 In this verse, the Bible warns the people of Israel against depriving the poor among them of the help that they need.

It states, “Beware that there be not a thought in thy wicked heart, saying, The seventh year, the year of release, is at hand; and thine eye be evil against thy poor brother, and thou givest him nought; and he cry unto the LORD against thee, and it be sin unto thee.”

Therefore, having an evil eye in this context is denying the poor the help they need. 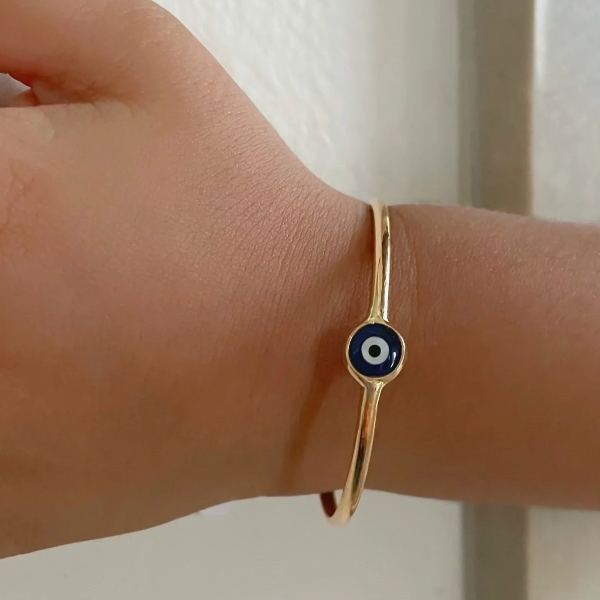 In this verse, Jesus gave a parable of a farmer who paid the workers equally, although some come late during the day. Workers who came in the morning felt bad because their wage was the same.

Consequently, the farmer told them not to have an evil eye because of his goodness to others. Therefore, the evil eye is used in the context of feeling bad when good things happen to others. 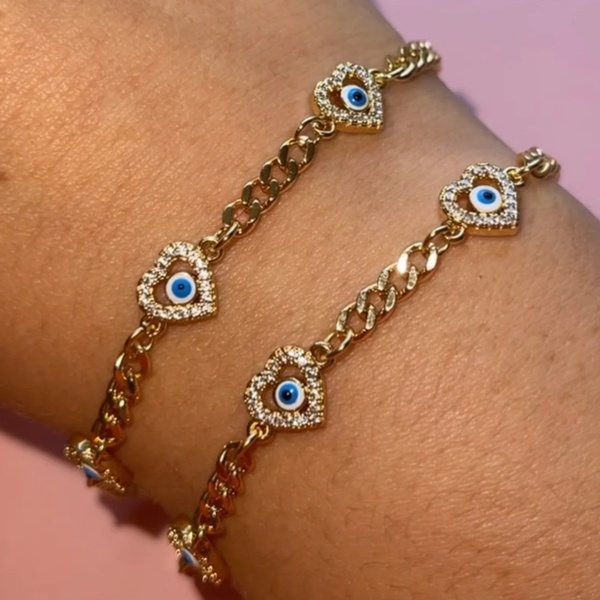 In this verse, the evil eye is used in the context of a vice, whereby people are jealous of others’ success.

What religion does the evil eye come from? 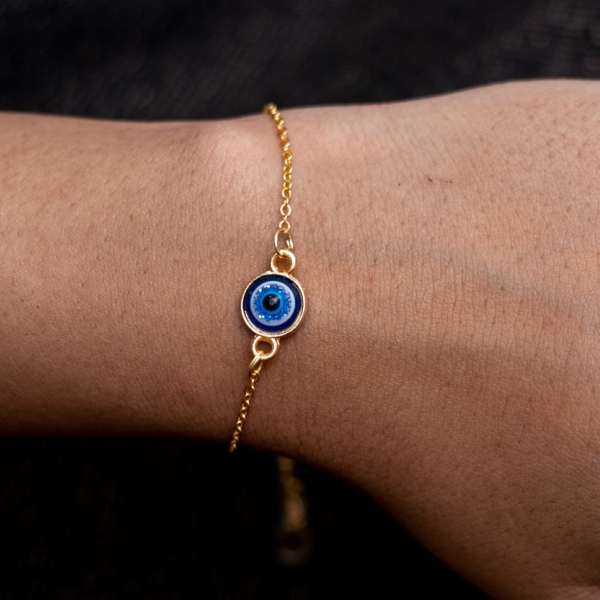 The evil eye beliefs are common in most cultures across the world. However, the most prominent religions with the belief include the Hindus, Buddhists, Islam and some Jews.

Among all the religions and cultures, the evil eye symbol was used as protection against the evil supernatural powers and misfortunes that result from the gaze of an evil person.

Is it OK to wear the evil eye as a Christian? 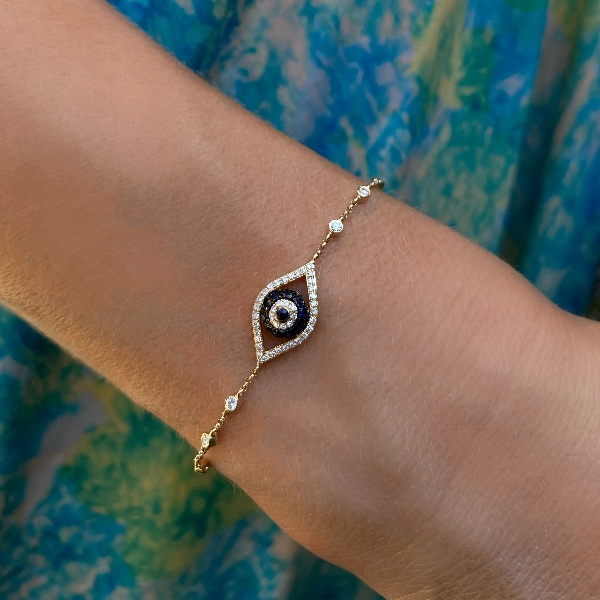 Wearing it for protection would mean that a Christian has no faith in the protection that comes from God.

Can you wear an evil eye with a cross? Why? 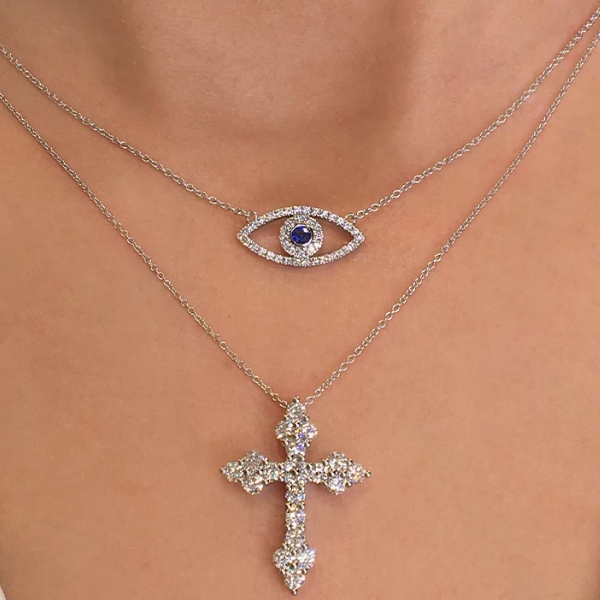 You can wear multiple forms of ornaments simultaneously as long as you are comfortable in them.

However, it is contradictory if you wear the evil eye and the cross for protection or religious purposes because Christianity does not believe in the curse from a gaze.

Tip for Wearing an evil eye as a Christian 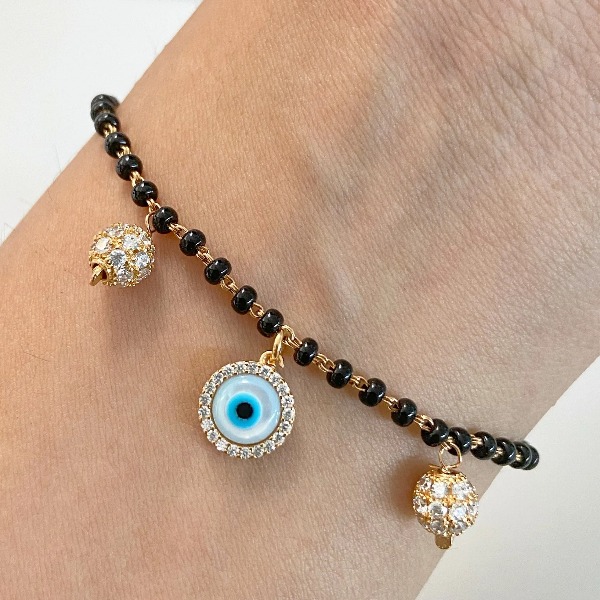 1. Have several evil eye jewelry with colors matching your favorite outfits. Matching jewelry with outfits gives you a classy look.

2. Have large and small-sized evil eye jewelry. When going for religious functions, it is advisable to wear small-sized evil eyes to ensure they are not conspicuous to avoid the scrutiny of judgement Christians who may not understand the reason for wearing.

The evil eye has its origin in religious and cultural beliefs. For ornamental purposes, Christians can wear evil eyes to keep up with trends.