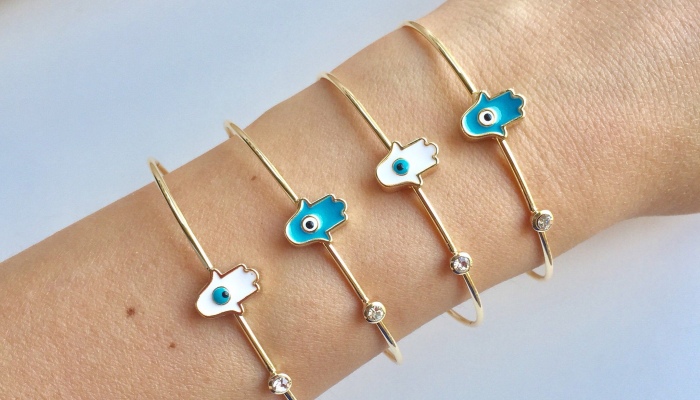 Perhaps you’ve heard that the evil eye is an important feature in different cultures of the world that believe that this amulet offers a high level of protection to the wearer against negativity, persons with evil eyes, or people that may be envious of your life or achievements, or the people and events that may hurt you; but can anyone wear an evil eye?

Is it disrespectful or a sign of cultural appropriateness to wear the evil eye?

Can anyone wear an evil eye? 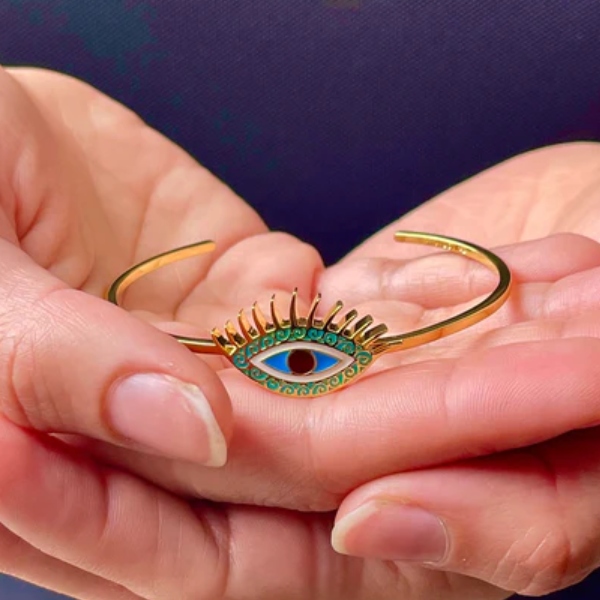 While it’s more common in some communities than others, for example, among Indians, people of some African and Middle Eastern communities who wear it as an amulet called the Hamsa, pretty much anyone can wear the evil eye.

Wearing jewelry with the evil eye is not deemed a cultural appropriation because it is more like borrowing any other accessory historically associated with specific groups.

Even if you may not belong to the Mediterranean region, the evil eye, Hamsa, or the Hand symbol is an essential accessory that is believed to ward off the evil eye.

Interestingly, this is one of the symbols seen across several cultures and religions, including Jewish, Paganism, Hinduism, Tradition-minded Christianity, and Muslims, among other beliefs.

Is it disrespectful to wear an evil eye? Why? 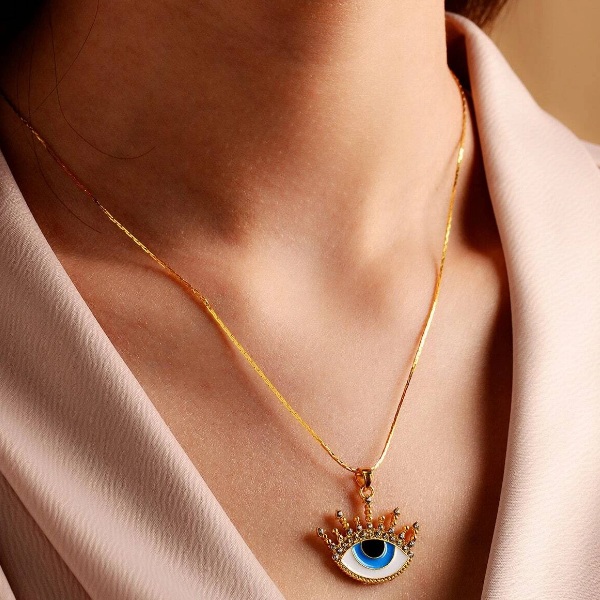 While it was once popular among some communities or people from specific regions, the evil eye has been incorporated into mainstream fashion scenes.

It is considered more of a fashion accessory than a meaningful element for those communities or people. Of course, few individuals opt for evil eye bracelets and other types of jewelry or even have the amulet hanging from their doorways.

They do this because they believe in its powers and effects in warding off negative energies and bad vibrations, bringing more peace to your life. In most of these instances, it is not disrespectful to wear the evil eye.

However, it may be a form of cultural appropriation to wear the evil eye, especially without any due diligence carried out. So, it is only disrespectful to wear it when you are wearing it incorrectly or with the wrong intentions. 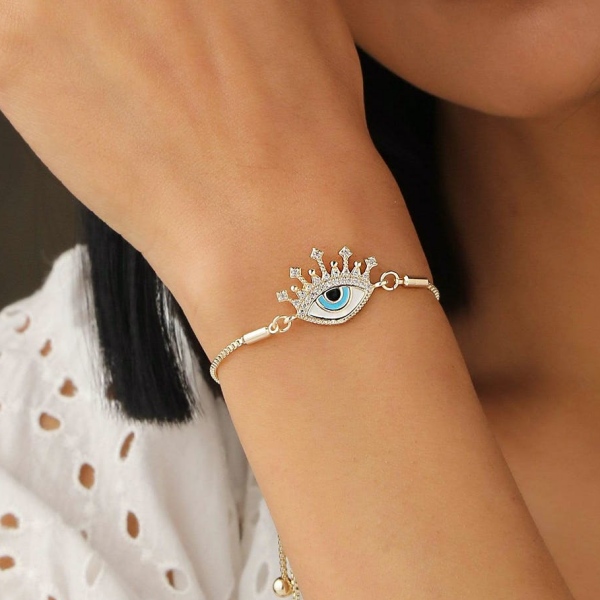 In some parts of the world, however, it may be considered disrespectful and illegal to wear the evil eye amulets. In 2021, Turkish authorities denounced the evil-eye charms and amulets, noting that the blue eye-shaped amulets that date back to 3300BCE, at least, are not compatible with the teachings of Islam.

So, while this talisman has been carried around and worn because it’s believed to have the power to ward off evil, as well as jealous and malevolent intentions, hence its proliferation in and out of Turkey, you cannot wear it in Turkey. 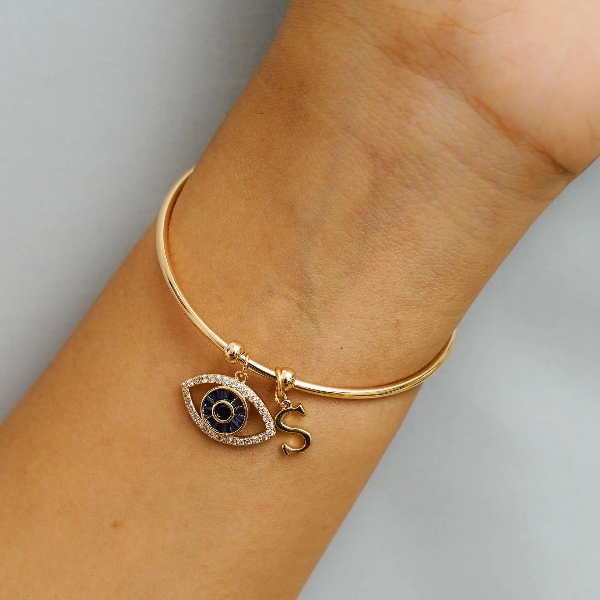 That said, many other people don’t consider it a bad thing, and as a talisman, anyone can wear it and have it at home, mainly because it is a great decorative feature that is harmless.

These are also why many the A-list celebrities have been seen wearing the amulets a lot more in the last few years. For all wearers of this amulet, it is an excellent symbol of protection that is believed to have the power to ward off the powers of any actual/ true evil eyes which can curse and spread the curses through malicious glares, often fueled by envy.

Is it cultural appropriation to wear an evil eye bracelet? 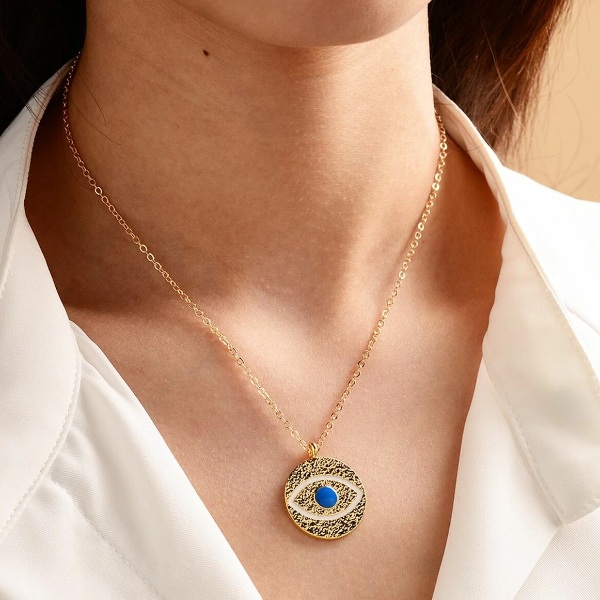 Something is culturally appropriated if there is no proper payment or acknowledgment of the item and the associated vulnerable culture, so one takes it for amusement or profit.

It also applies to things and actions that end up depriving the vulnerable culture of the joy of using, displaying, or enjoying the item that is important to them, say, when it’s adopted into memes.

Also, acts that discourage or deprive the people of the vulnerable culture of openly displaying and exercising their rights to use the item by themselves through ridicule, mocking, and other denigrating elements. 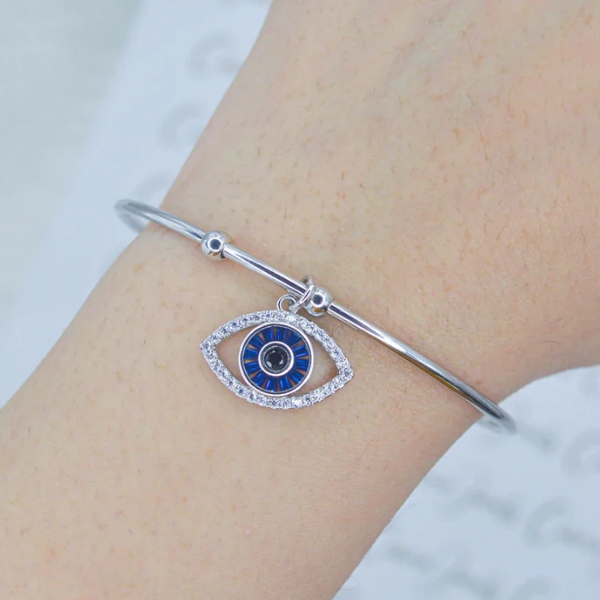 Also worth noting that most of the cultures believed to have pioneered or who came up with the idea of the evil eye don’t see anything wrong with people from the West wearing the evil eye bracelets.

They love to share, and there is no problem wearing the bracelet if you are not doing it disrespectfully. So, if you research and wear it on the right hand, for example, and also do it because of its meaning, then there would be nothing wrong with wearing the evil eye bracelet.

Can you wear someone else’s evil eye bracelet? 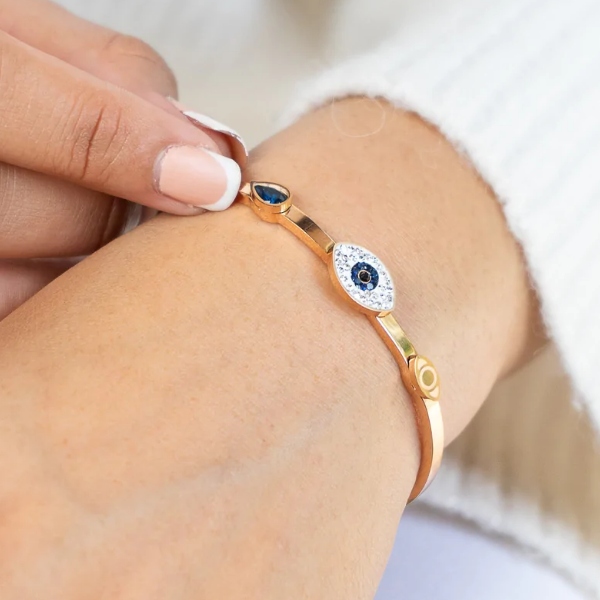 The idea behind the evil eye bracelet is to have a charm, amulet, or talisman that offers some protection to the wearer. The whole concept stems from a belief that whenever someone achieves great recognition and success, they also attract envy into their lives from the people around them.

This envy could manifest as a curse that would end up undoing the good fortune earned, as captured in the ancient Greek text of Romance Aethiopica. So, the evil eye charm wards off the bad.

Though it’s meant to be worn by one person, there is no harm in wearing someone else’s evil bracelet, as long as it’s from someone you know and love. Wearing it will protect you from evil and bring you good luck and success.

Can you wear Hamsa and evil eye together? 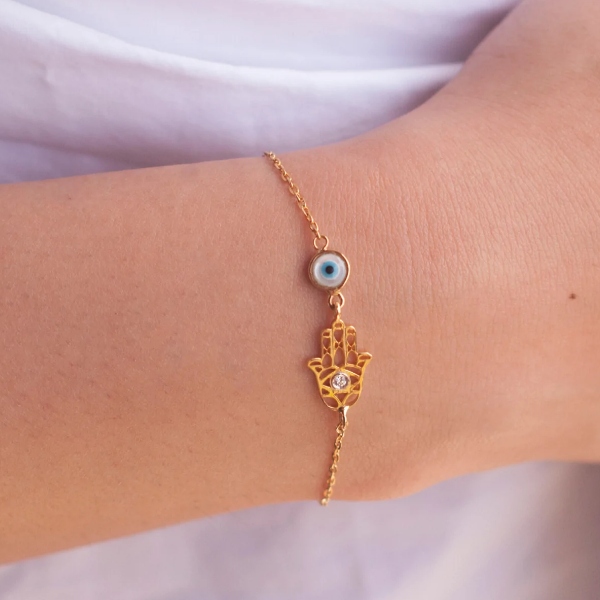 Yes. The evil eye amulet and the Hamsa protect you from evil and bad karma. And for extra protection from destructive intentions and glances and more wealth, success, and fortune, wearing both would be even more beneficial.

How to use the evil eye respectfully 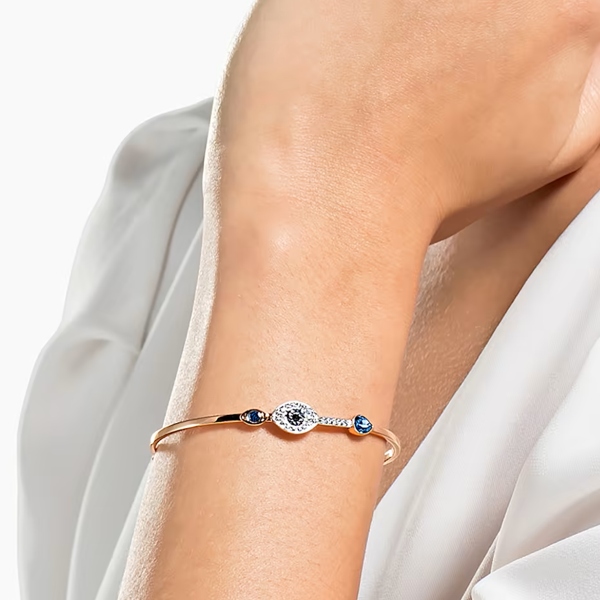 It is only disrespectful to wear the evil eye bracelet if you wear it incorrectly, in a mocking way, and if you don’t understand its significance and why you’re wearing it.