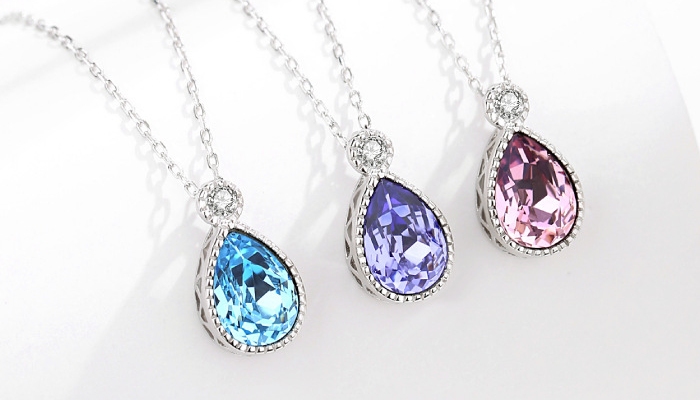 Embellishments used for jewelry often include crystals, but you may wonder what the crystals are made of, if they are durable, and most importantly, how to take care of crystal jewelry. So, in this article, we’ll look at everything you should know and expect from crystal jewelry.

What is crystal jewelry made of? 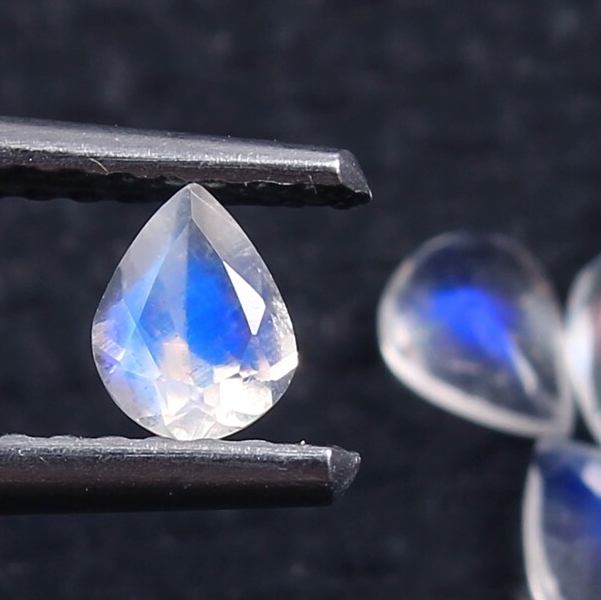 And thanks to the varying processes that result in the creation of crystals, there are many types of crystals, either mined from the earth’s crust or the ones made in the lab.

But what are these crystals made of? The most common crystals used in jewelry are made of sand and natural quartz, among many other minerals. 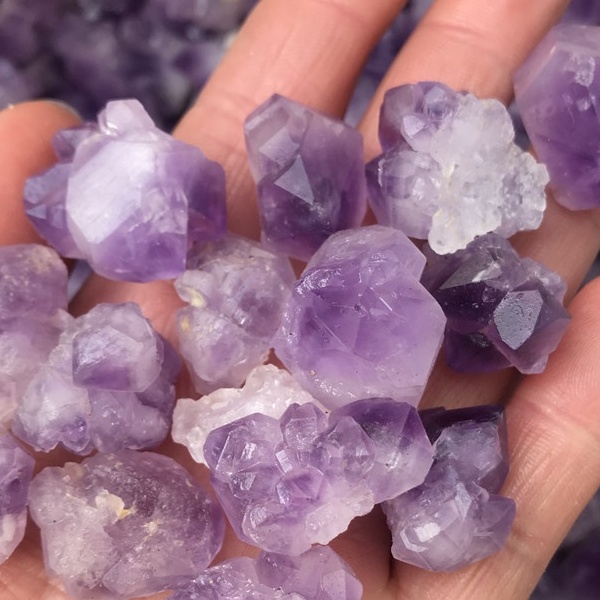 In most cases, however, the specific proportions for the minerals that make up crystals are unknown, with brands like Swarovski keeping the details a secret.

Other Swarovski crystals are made of tiny pieces of amorphous silicon oxide, which results in the shiniest and the most shimmery crystal pieces shining brighter than glass.

The natural quartz used to create crystals is a hard, crystalline mineral that occurs naturally on earth in different forms. It is also the most common mineral naturally occurring in the crust.

And to create colored crystals, these crystals are color-enhanced, and the finishes change, resulting in different forms of crystals. Natural quartz is made of silicon dioxide, available in different colors and with different properties based on its formation. 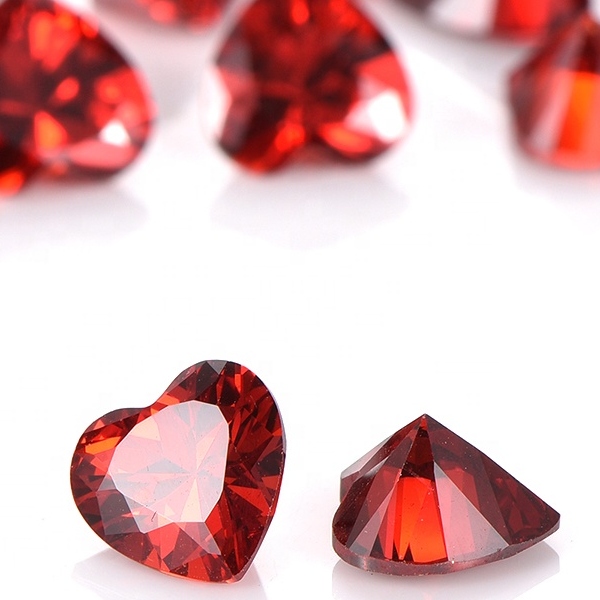 So, whether you are looking for citrine, amethyst, or rose quartz, these crystals are all made of natural quartz or silicon oxide.

In addition to natural quartz, other forms of crystals are formed by mixing the natural quartz with soda, lime, granite, and sandstone. Crystals like chalcedony or milky quartz, for example, are formed through layers of colored materials like a jasper, agate, and carnelian.

Therefore, for jewelry creation, quartz crystals are used in different forms like cameos, beads, or to make distinctive rings.

So, why is crystal jewelry popular?

The main reason for the popularity of crystal jewelry is its affordability. Most crystal jewelry is quite affordable, so they are popular and the common choice for most individuals who cannot afford to pay for diamond jewelry or jewelry made of other expensive precious and semi-precious stones. 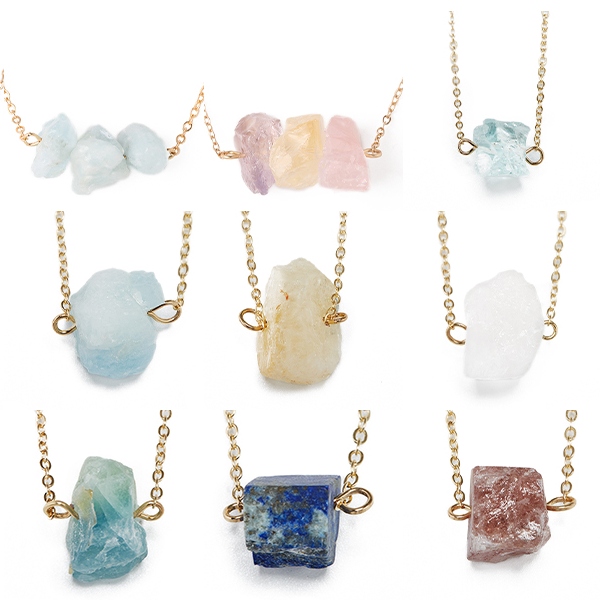 The variety in jewelry designs is the other reason for the popularity of crystal jewelry. Crystal jewelry is available in vast designs, with pendants in various shapes such as teardrops, stars, crosses, snowflakes, and crescents.

In addition to the pendant, crystal jewelry is sold in beads, which are incorporated into rings, earrings, bracelets, etc.

When was crystal jewelry popular? 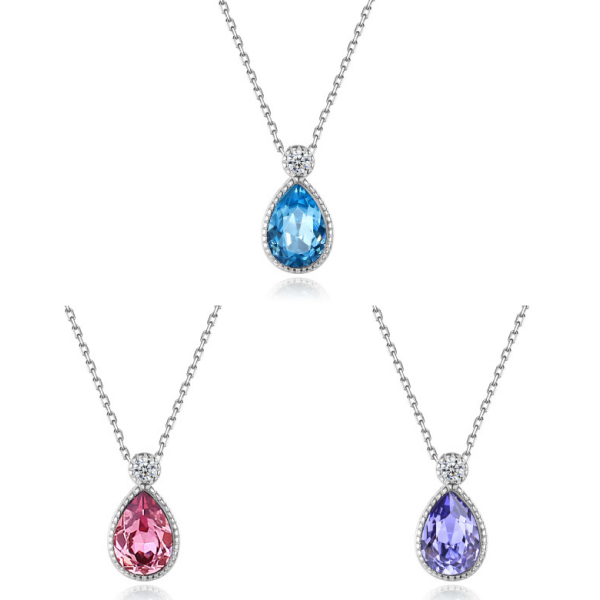 But the crystal jewelry is older than the 1920s, and they are believed to date back to at least 60,000 years during the Upper Paleolithic period.

Thanks to their metaphysical properties, the Ancient Egyptians used gemstones and crystals in crystal healing. More specifically, the crystals were used for protection and healing, which led to their popularity. 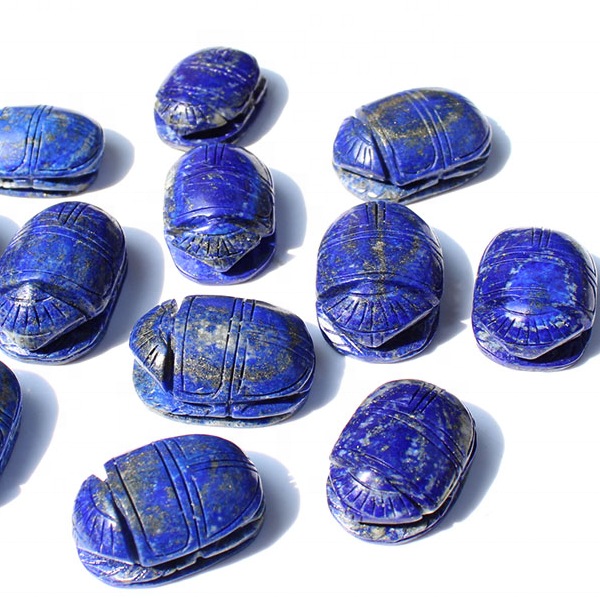 Lapis Lazuli Scarab was the most common crystal used, specifically for the deceased individuals, because it was believed that these crystals would protect the deceased in the afterlife.

Ancient Greece also popularized the crystals, with the clear quartz used to aid with hangovers and prevent getting intoxicated.

From here on, crystals were introduced, and they became popular in other parts of the world, where they were used in jewelry making and their healing powers.

Is crystal jewelry worth anything? 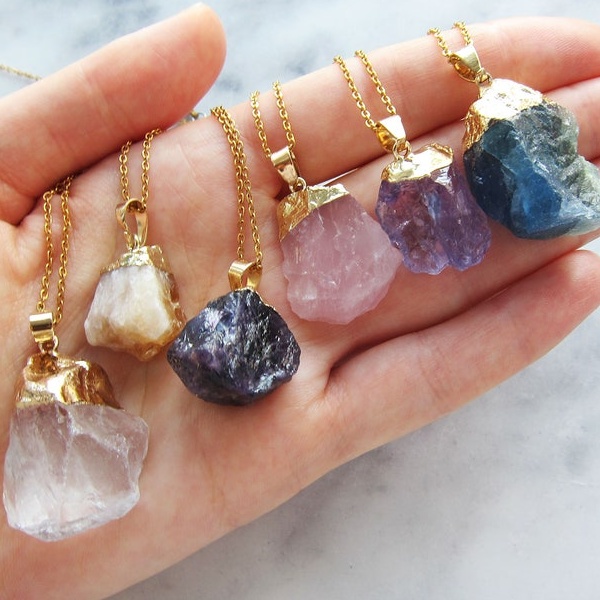 They are not worth as much as diamond or solid 14k or 18k gold, and the crystal jewelry from the 50s, for example, maybe worth something, especially if you buy the pieces from sites like eBay, where vintage jewelry pieces are sold.

The value of vintage crystal jewelry varies depending on the jewelry’s era, the detailing, the type of crystals used, and how preserved the pieces are.

In most cases, even Swarovski crystals aren’t valued as highly. 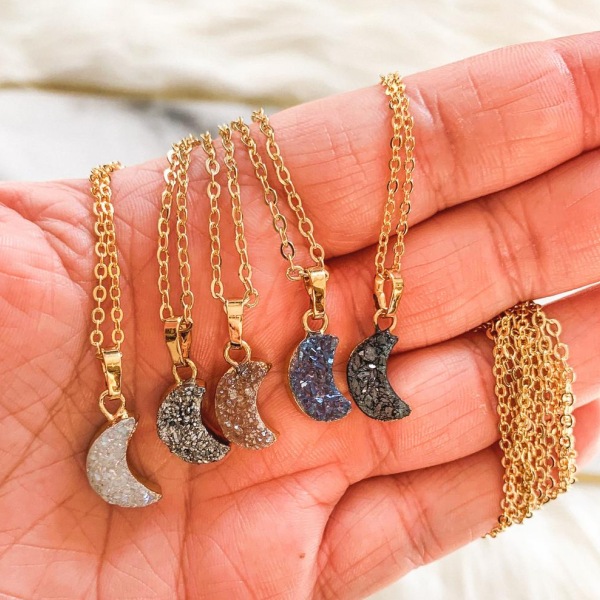 Pros and cons of crystal jewelry

Is Swarovski crystal jewelry worth anything?

They are also quite brilliant. Unfortunately, these crystals are expensive, but they don’t hold value in the long term because natural quartz is not a valuable or precious gem. 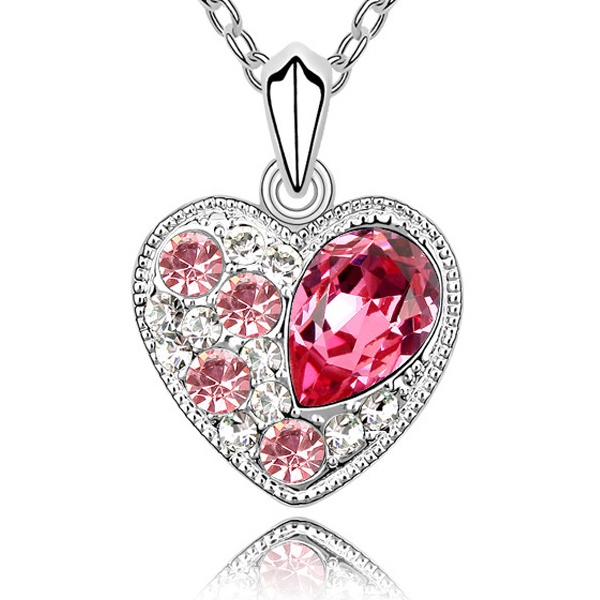 Are old Swarovski crystals worth anything?

Crystals are timeless and brilliantly stunning. And for anyone looking for shiny and sparkly jewelry that will not break the bank, crystal jewelry could be a good fit for you.

Crystals are made of natural quartz and may be colored or not, but they do not hold much value.