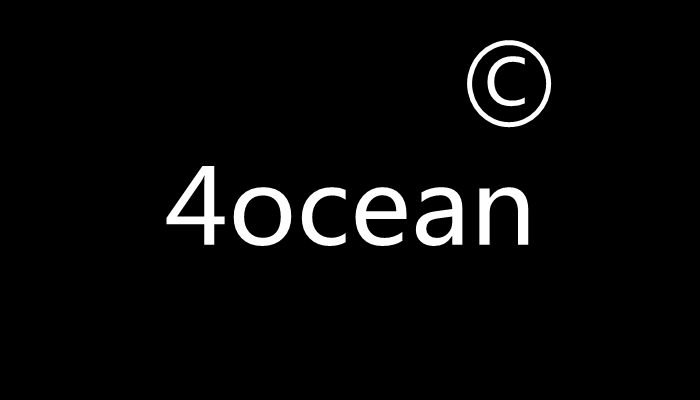 Following its establishment in 2017, 4ocean is among the for-profit companies with its headquarters in Boca Raton, Florida. It sells a variety of well-crafted bracelets that are mostly made from recycled materials as well as different merchandise alongside clothing apparel for which the materials used to make them are both environmental and socially responsibly sourced.

Every single bracelet is then sold to prevent pollution in water bodies, particularly oceans. Afterward, a portion of the profits made goes to cleaning up one pound of trash from the ocean and the coastlines. With time, it has developed active cleanup operations in Indonesia, Florida, Haiti, and Guatemala.

In as much so, several people have been questioning the brand and its legitimacy. If you are among this group of people, then you have come to the right place. In this write-up, we will look into a detailed explanation of the brand story. Also, we will evaluate their mission and their jewelry-making process to understand their legitimacy levels.

4ocean began when two friends who had recently graduated from college, that is, Andrew Cooper and Alex Schulze, went on a trip to Bali, Indonesia, where the beaches were filled with plastic waste and trash-filled waves that seemed to threaten the holiday aura. These two guys had grown up on the Florida coast, where they spent most of their lives diving, swimming, surfing, and fishing. This one time that the two friends could successfully save for a holiday in Bali, they got there and found an environmentally degraded beach with more garbage than sand, waves, and fun. That was entirely out of line with their holiday expectations.

Following a few inquiries as to why the beautiful shoreline was never clean, they were told that the beaches are cleaned regularly, but the waste piles on the coastline every time the currents would bring polluted plastic to the shore. This led them to a wave of exploration to find ideas on routes that could potentially increase widespread cleanup operations in the area. They were greatly inspired after they witnessed fishermen pushing through a great deal of plastic in the ocean so that they can get their fishing boats to more open waters.

These events encouraged them to create a business model that would allow volunteers to have access to multiple supplies and resources that were needed for the retraction and disposal of the plastic waste that is often found in the water and along coastlines. This significantly led to the creation of the 4ocean bracelet. The whole idea was that when anyone purchased the bracelet, they pledged to use the profits to scale cleanup operations, build an organizational infrastructure to support future growth, and make donations to ocean-related nonprofits.

Ever since its establishment, the company has been able to successfully remove over 8 million pounds of waste from various oceans and coastlines and has been able to employ over 200 people from different parts of the country.

What is the mission of 4ocean?

4ocean seeks to clean the ocean and coastlines, as they work concurrently to stop the inflow of plastic by changing consumption habits.

Is 4ocean a legitimate organization?

4ocean presents itself as a company that sells plastic bead bracelets. The whole idea behind this is that;  every purchase made actively contributes towards cleaning one pound of waste from the seas. However, if you ponder over it, you may find yourself questioning whether 4ocean bracelets contribute to removing 1 pound of refuse from oceans.

Generally, there are very few companies that clean the environment more than they pollute. For this reason, it is typical to question any company with the same intention. Based on any company’s vision, we would always expect them to deliver. In as much so, it is necessary to acknowledge that the very same companies need resources to operate successfully. Just for this reason alone, the only way to potentially clean more than pollute is for companies, such as 4ocean, to donate a big lump sum of money to environmentalism.

More likely than not, 4ocean may be using a few sustainable processes that don’t impact the environment as much. But, that does not mean that they are making the environment a better place to exist. Using recycled or reused materials, or even solar/wind energy sometimes results in more waste than you would expect. That being said, sustainability is a great concept.

However, the bone of contention comes in when there is a lack of transparency in their efforts. Without transparency and accountability, everyone is bound to have doubts. Naturally, in the absence of information, humans tend to assume the worst about any organization. To affirm its legitimacy, 4ocean should probably do a better job when it comes to telling the complete story to its customers and shining a light on everything it does to help solve the ocean plastic crisis.

In as much so, 4ocean remains a legitimate company. It ensures that its funding goes to its claims of cleaning out trash from the oceans. If you still have any doubts about its legitimacy, you should always look into its mission statements, grade ratings, and the percentage of funding that goes towards their cause. That should be the first thing you do before you donate to them.

Is 4ocean a non-profit or profit organization?

Despite what many people believe, 4ocean is not a non-profit charity organization.

Also, as a privately-owned corporation, it is under no obligation to share its financial status with the public. That is just but the real bit of the corporate world.

However, we often have too many expectations, which breed the clash of legitimacy.

How does 4ocean make its bracelets?

The bracelet making process consists of collecting rubbish from the shores and taking it to their headquarters.

Once at their base, they make a selection of the materials that have a recyclable value by sorting, cleaning, and processing them.

After, they take the rubbish piles to the local recycling centers. The bracelets, however, aren’t made from this waste.

Are 4ocean beads made in China?

4ocean beads are made from 100% post-consumer recycled glass bottles, that include less than five percent reclaimed ocean glass.

The beads go through a rigorous recycling process in China. Afterward, each bracelet is hand-assembled on the island of Bali by local artisans.

The local artisans are highly skilled in the jewelry making process.

Every 4ocean bracelet you purchase funds the removal of one pound of trash from the coastlines and the ocean at large.

When you wear the 4ocean bracelet, you instantaneously identify as a supporter of the clean ocean movement. It represents your commitment to a plastic-free ocean and serves as a reminder to curb your daily consumption of single-use plastic materials.

That said, 4ocean is indeed a legitimate company making positive changes in different parts of the world.

Guys, you can read more jewelry brand reviews here or here! See you guys in the next post!