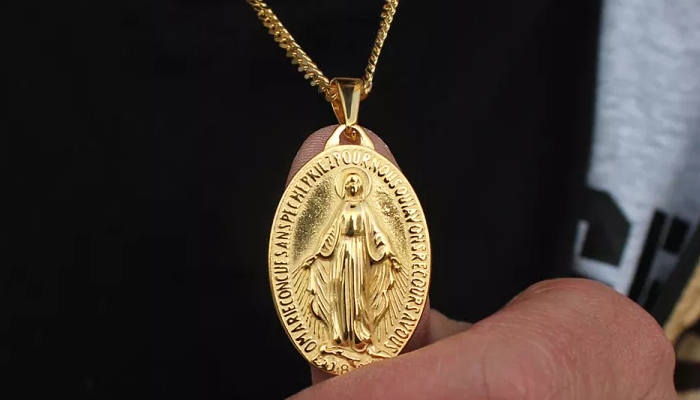 Do you wear saint medals? If you do wear the medals, do you know what makes the saint medals mean, where they came from, and most importantly, how to wear the saint models appropriately or properly?

Well, this guide gives you insights into everything you should know about the Saint Medals and how to wear them.

The origin of wearing religious medals 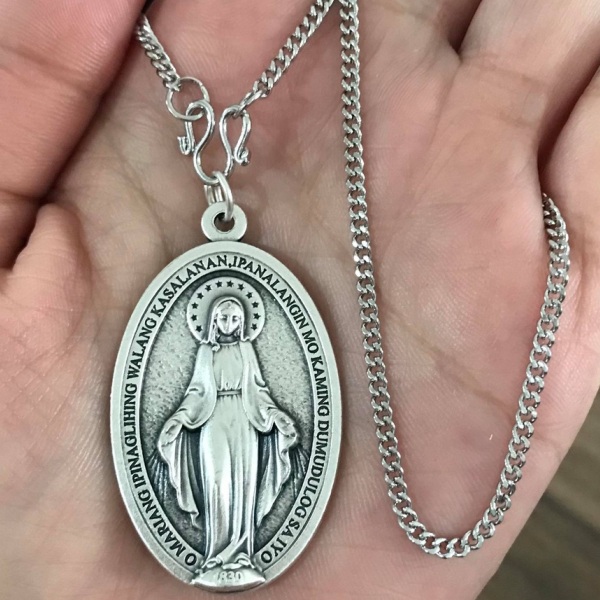 Wearing saint medals is an age-old tradition and something that has been around for many years, especially among members of the Catholic faith.

But before we look at the actual history of wearing saint or religious medals, it is important to note that these religious medals are metallic medals that are often cast in oval or round-shaped designs, often depicting different images such as the image of the Blessed Mother, an image of Jesus Christ, or any other saint.

Essentially, these medals are important symbols that feature the details of the places where they were commemorated, often shrines. 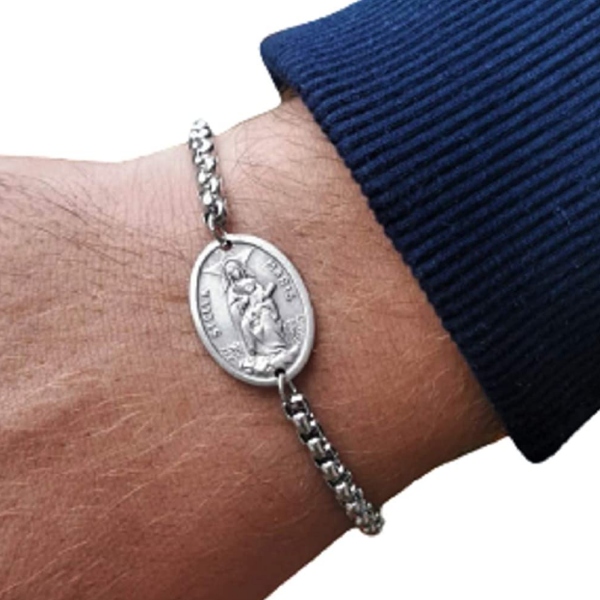 The medals also mark critical spiritual events in the wearer’s life, such as their Ordination or first communion.

Since they were created, all the saint or religious medals were meant to be worn as medallions around the neck, but other people attach the medals to their keychains or rosaries.

But how did the saint medals come to be? 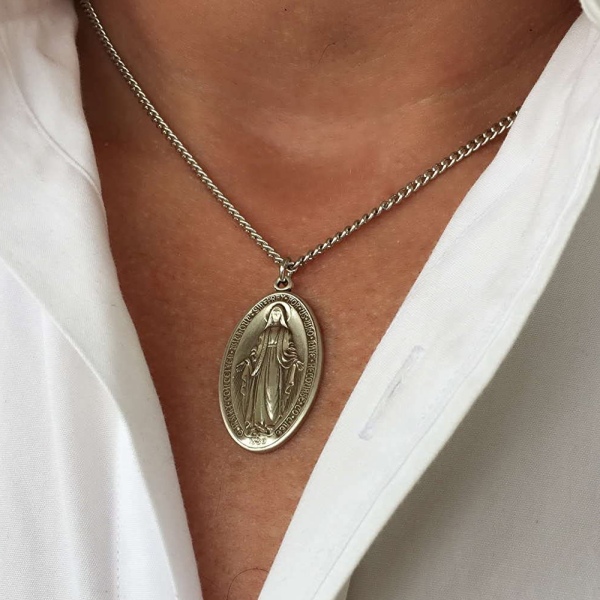 Wearing the saint or religious models is nothing new; in fact, it is a very ancient tradition in the Catholic church. The practice is believed to have resulted from baptism, which was previously regarded as a pagan practice.

There are numerous ancient recordings of the practice. The oldest recording is by Pliny, who described the medal as an amuletum worn around the neck by different individuals from specific classes.

They wore the medals as talismans because they believed they had protective or supernatural powers. However, instead of eradicating the pagan cultural practice, Christians baptized the use of the saint medals, and it became an important part of the Christian beliefs. 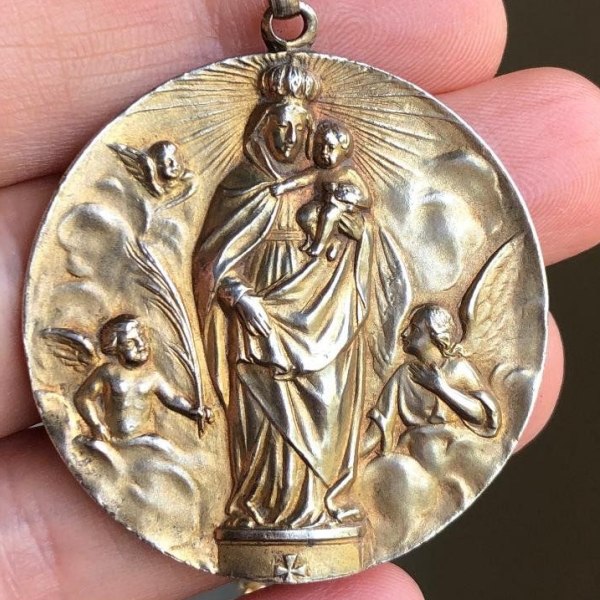 It was also around this time that the talisman connection to the medals was removed.

Away from Pliny’s recordings, there are also archeological recordings of the saint’s medals. The archeological discoveries feature medals with the images of St. Paul and St. Peter, believed to have been manufactured early in the 2nd century.

In the 4th century, a saint medal of St. Lawrence the Martyr was discovered. And in d.371, St. Zeno of Verona’s medal was discovered. This saint medal is believed to have been part of the customs where the religious medals were given to the newly baptized Christians. 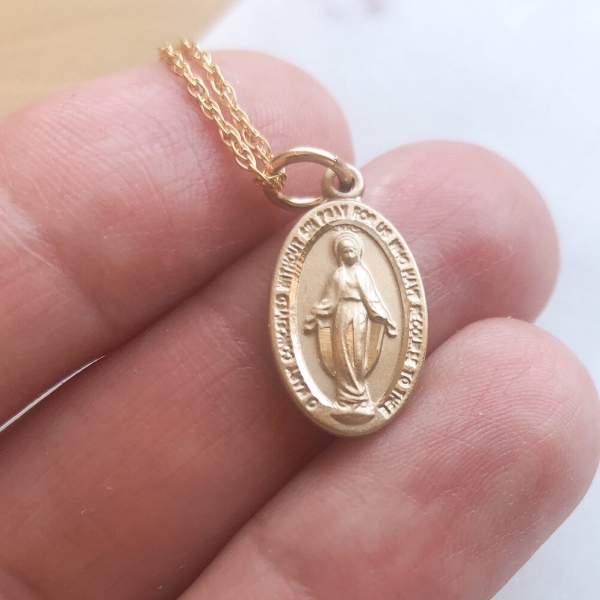 This became a part of the tradition where newly baptized Christians wore the saint medals to commemorate baptism and their official reception to the church.

There is also a story from the 5th century. The story was about the life of St. Genevieve, and it recounted events where St. Germain wore a specific medal that had the marked sign of the cross around her neck. She did this because she wanted this to be a physical reminder of her vows to virginity.

In d.604, Pope St. Gregory the Great sent two small reliquaries with relics of the True Cross and a sentence/ manuscript from the gospel to the Queen Theodolind of Lombards. 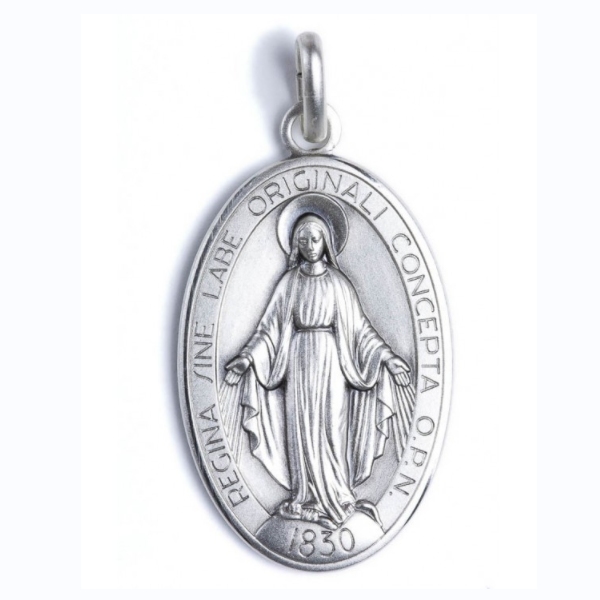 The reliquaries were made into medals and were intended to be worn on the neck to remind the wearer about her duties as a Christian Queen.

But in the Middle Ages, the medals became even more popular, with pilgrims visiting the sacred shrines wearing them. The Saint Medals were worn on pilgrimages to Canterbury in England, St. Peters in Rome, as well as to Santiago de Compostela in Spain.

Then in the 13th century, a new type of medal, the Jetons, grew popular. This medal had specific inscriptions, and the jetons’ remained popular until the time of the French Revolution.

However, the famous religious medals that are worn to date only became popular in the 16th century when Pope – Pope St. Pius V from d.1572 made it customary to bless religious medals and to attach specific indulges to them. 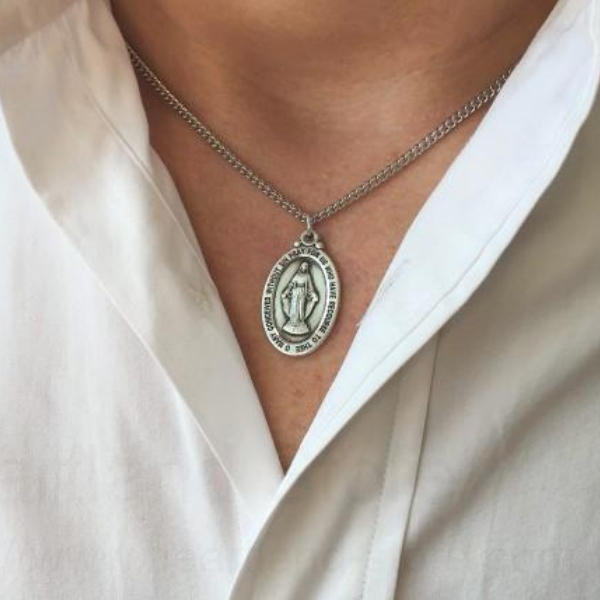 In 1566, for example, the pope blessed medals with the images of Mary and Jesus and, by doing that, granted indulgence to all the faithful that wore these medals.

Even then, Christians condemned the effects of the talisman or the medals’ connections with magic, as recorded in the early writings by St. Jerome in 420.

This belief is further affirmed in the Catechism, where it is stated that all the practices of sorcery or magic only attempt to tame the Occult powers and shouldn’t be placed at the wearer’s service. 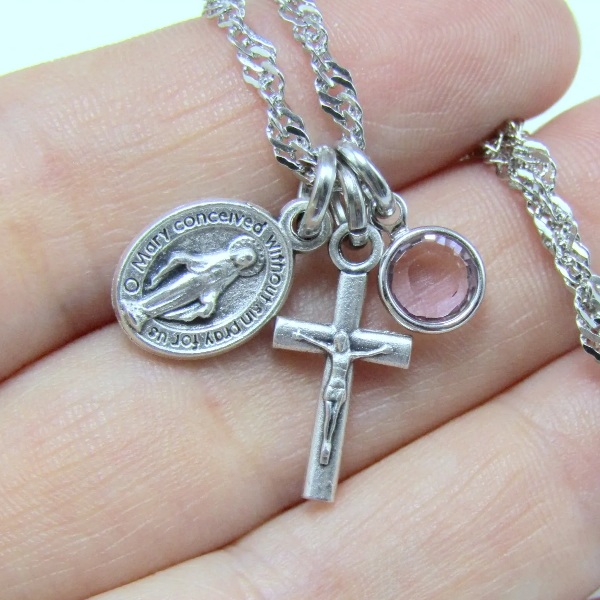 The Catechism also noted that wearing things like charms is deemed reprehensible. Instead, the medals are sacred symbols representing supernatural protection offered by the Saints, Blessed Mother, or the Lord directly.

Today, the Catholic church considers the medals sacramentals which signify the effects of spiritual nature

obtained through spiritual intercession by the church.

Saint Medals – Why Do We Wear Religious Medals? 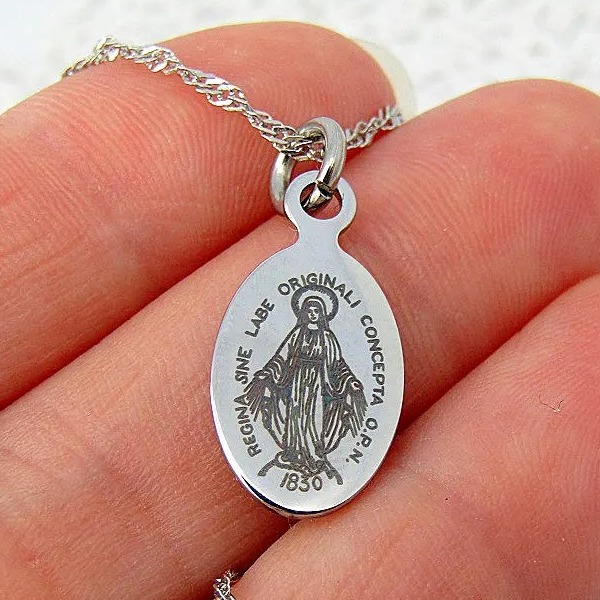 People wear religious or saint medals for different reasons, but for most people, the reasons for wearing the medals are as follows:

What Saint Medal Should You Wear? 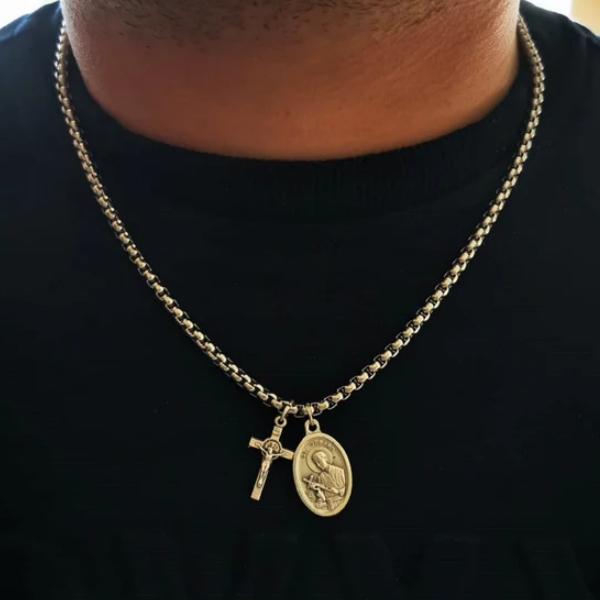 The most common types of Saint Medals that you may wear are as follows: 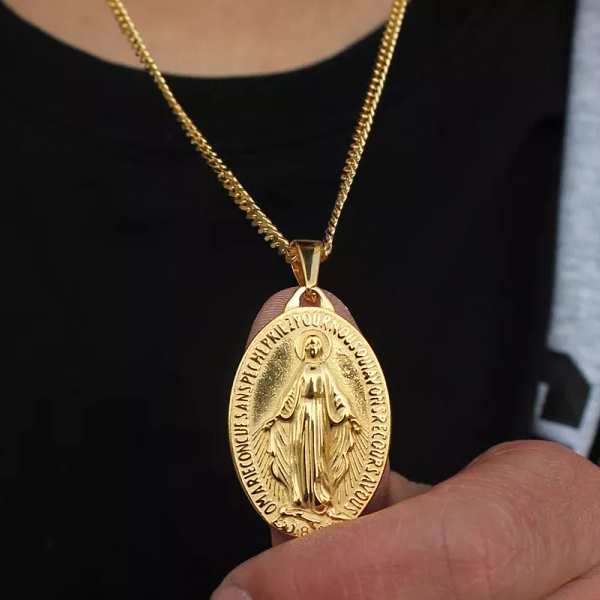 We hope this guide has answered your problems if you have been looking for more information about saint medals.

For more buying tips or useful tips, please visit this page for more.