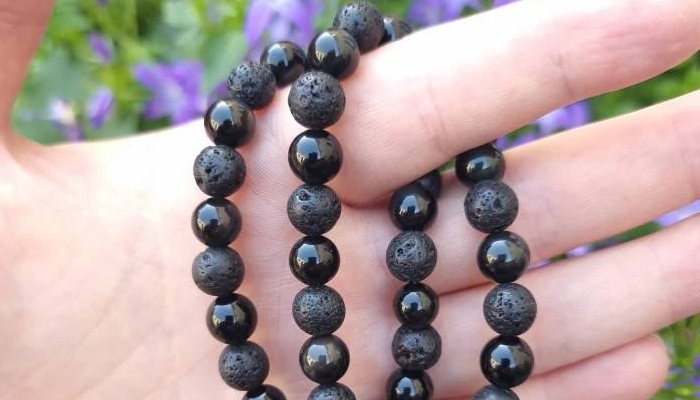 Bracelets made of genuine lava stones are unique, and they are known for their unique and genuine features.

Unfortunately, multiple varieties of bracelets are designed uniquely, and not all these stone bracelets are made of genuine stones, even though they look as good as the real thing.

You should also know how to identify genuine lava stone pieces incorporated in bracelets. If you are unsure, here are some great options to guide you.

How to tell a bracelet is made from the genuine lava stone? 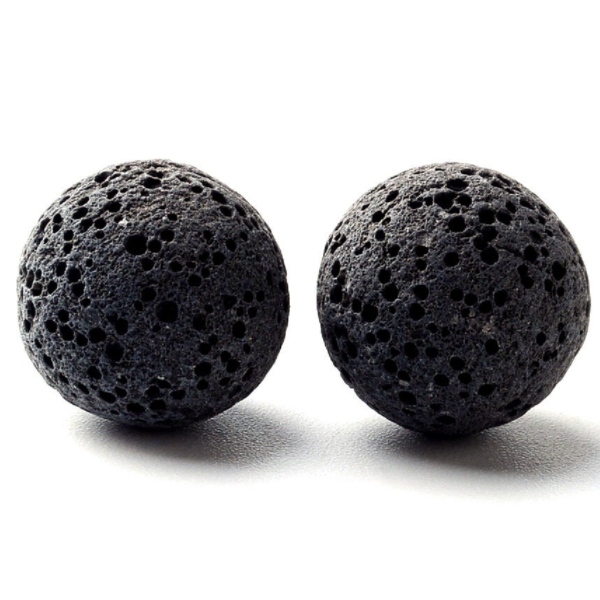 So, when you buy a bracelet made of genuine lava beads, you need to remember that these beads are unique and they all look different. 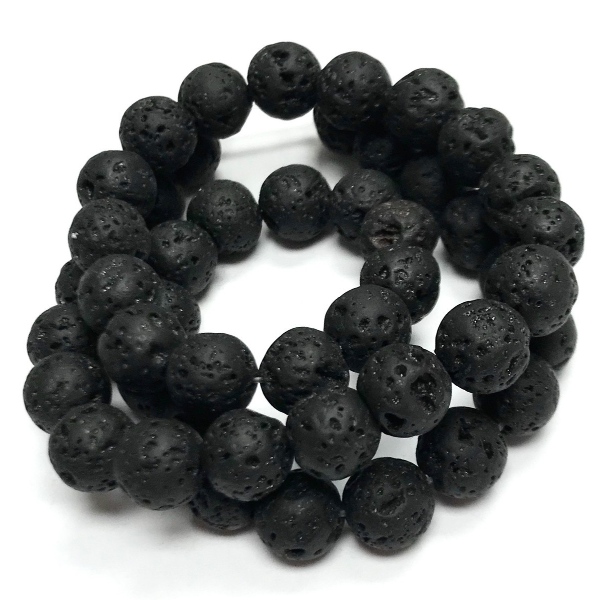 First, lava beads are made from lava rock, which is a common type of igneous rock formed from the cooling down of molten rock or basalt that is found in many volcanoes.

This rock melts at high temperatures of 1000 degrees Celsius. During volcanic eruptions, when the red-hot molten rock starts pouring out from the volcano, the molten matter starts to flow away. As it cools, it turns into a black, solid, porous rock that is later converted into beads that make bracelets.

You also need to note that lava stone isn’t a gemstone, and there are no direct methods for testing it.

At the same time, lava stone doesn’t have a refractive index or dispersion, and as an opaque stone, it has no transparency, meaning you cannot test it using conventional methods like a spectrometer. So, you need to determine the material it’s made of using other methods. 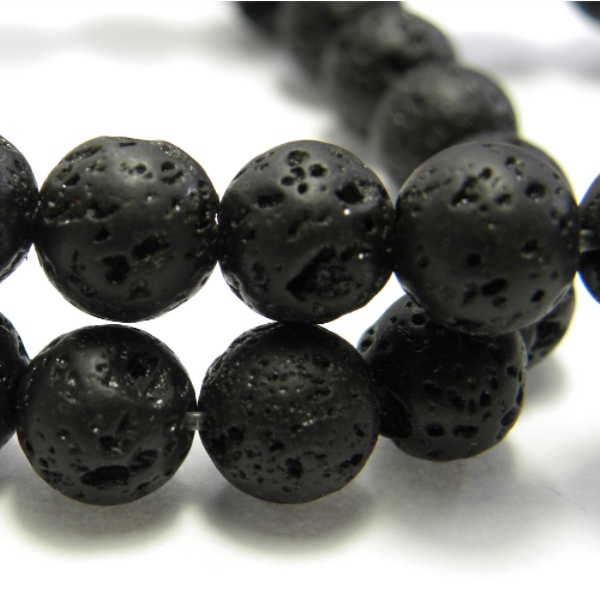 First, try burning or shattering the stone. If it burns, shatters, melts, or emits odor, it means that the black test stone is not made of genuine lava but something that looks like lava. 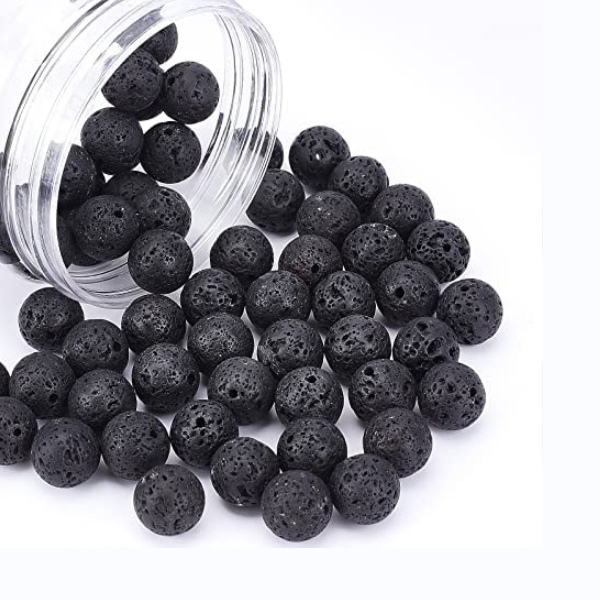 As mentioned above, genuine lava stone is naturally black and has pores all over it.

These pores occur naturally during the stone formation, which means that they are very random and are all found in inconsistent sizes – meaning that if the lavas have small, uniform-sized holes, it often means that the stone is manmade and not a naturally-mined material.

So, the white ‘lava’ stone that is often sold is actually a fake that is commercially made and sold as lava – the white lava is often made of pumice stone, also a volcanic stone – just not read lava. Natural lava, also called basalt, is only found in shades of brown and black. 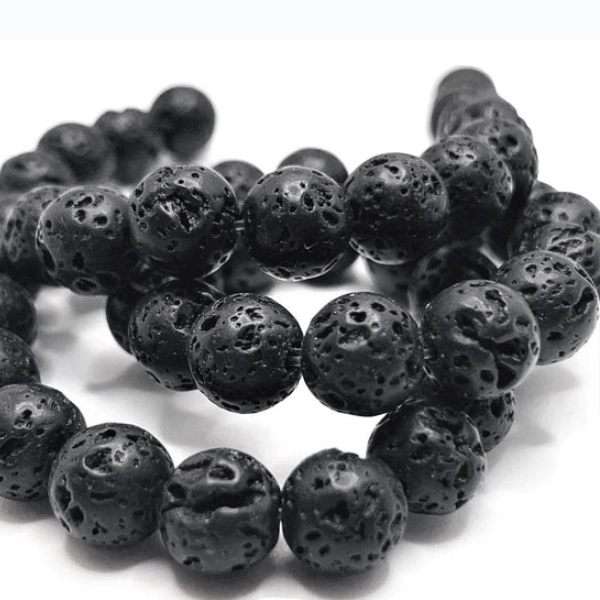 When cleaning your lava stone or lava bead bracelet, the beads or stones that make up the bracelet will not fade at all, despite all the effort you put into cleaning it. Generally, the lava stones remain unchanged before, during, and after cleaning. 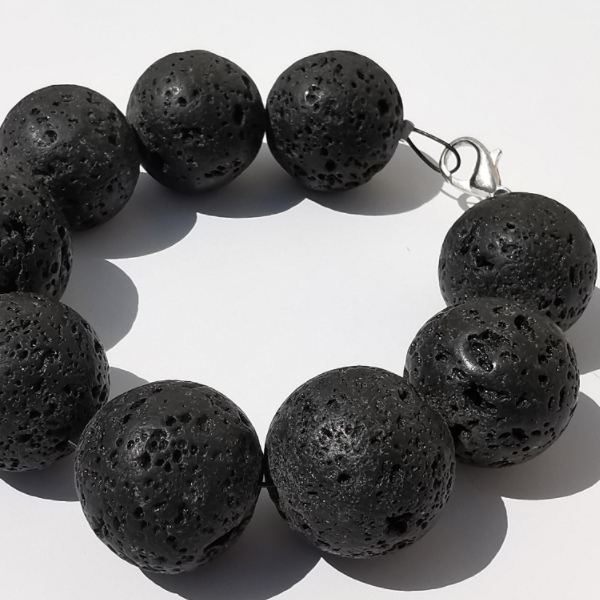 Lava beads are growing significantly popular, especially in the world of jewelry. Many people find these stones to be very interesting because of their spongy-like or ceramic ring design and texture.

The unique design features of lava rock beads give the stones a unique look, making them perfect for jewelry use. Others use them to diffuse relaxing aromatic essential oils.

The stones are also found in non-uniform sizes all over the stone. And if the lava bead bracelets you just bought feature lava beads that are perfectly shaped, with a soft texture and no equal-sized pores, you should know that the stones in question are actually fake. 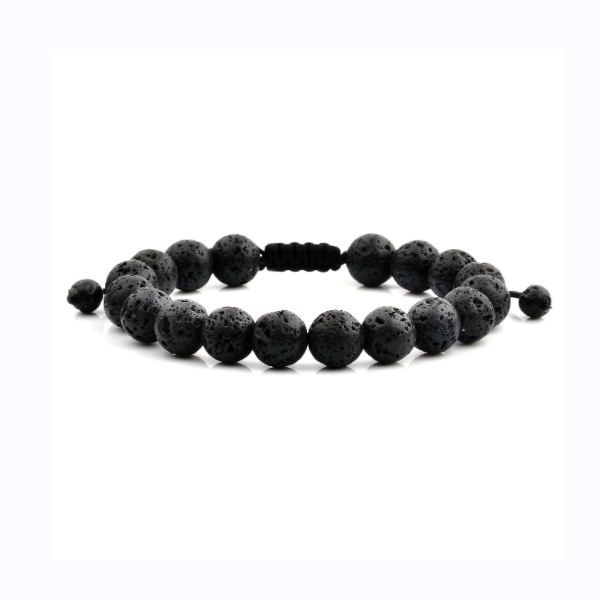 As mentioned above, lava beads are significantly versatile and also very lightweight, meaning that the beads tend to be easily threaded.

The lightweight nature of lava rock also means that these stones feel comfortable on your wrist. You should also know that real stones have a very smooth texture.

If your lava bead bracelet feels weighty than other stones, you are looking at manufactured beads made in the lab. Keep in mind that real lava stones get their very lightweight nature from the numerous pores all over the stones, meaning that they are not heavy at all.

The lightweight property of lava beads/ stones is also the reason why these stones are great at diffusing essential oils like geranium, lemon, lavender, etc.

Despite the ceramic ring-like or spongy texture of the lava beads, these stones should feel a little hard to the touch. Before polishing the mined lava rock, the rock is originally hard and also feels rough to the touch.

Some of the lava beads will feel abrasive, and in their raw form, they will scratch your skin. So, you shouldn’t worry about the roughness of the stone; it smoothens out during the developmental/ machining process.

In general, lava beads are spongy and textured and may feel significantly rough before polishing or smoothing. 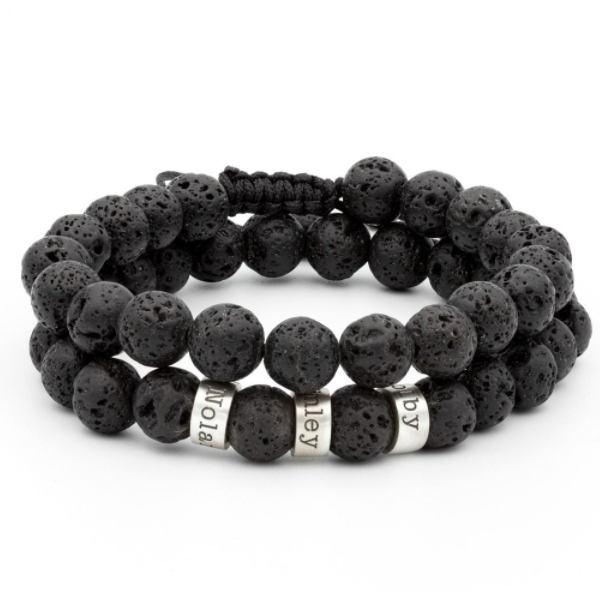 Unlike fake beads, which wear out so fast, genuine lava beads are extremely durable and won’t wear off soon after buying.

Real lava rocks last a long time if handled carelessly or without much care. Even with proper care, the lava rock made in the lab will wear out within a short time, especially if you wear the bracelet often. 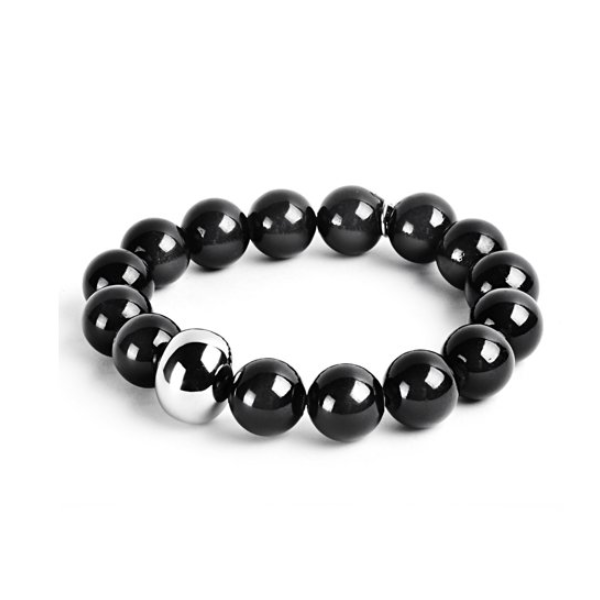 Often the authentic lava beads will be coated with wax, and this layer of wax is what makes the beads smooth, shiny, and sleek; features that make the beads perfect for use in jewelry design.

The waxed coating is also the reason why the real lava rock beads may have different colors. The color differences come from the high porosity of the lava stones that allows them to soak in many colors.

With this in mind, consider the weight of the beads and all other features that the genuine beads are known for – even with color differences, you can still tell the real lava beads since they are not too soft or heavy, and the pores will still be non-uniform.

Fakes are heavy, fragile, have uniform pores, and maybe white in case they are made of pumice.