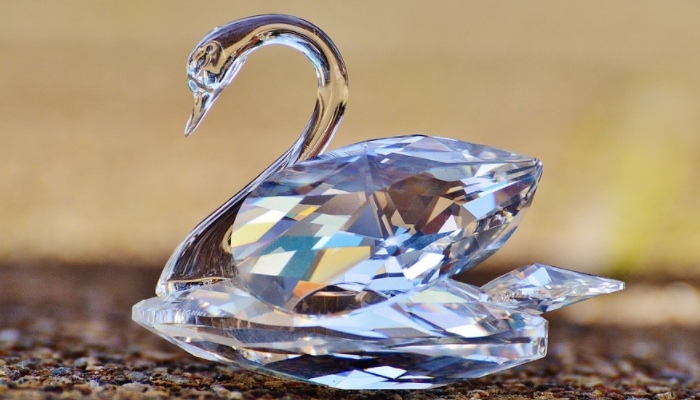 Swarovski is a family company that has been manufacturing crystals and designing jewelry since late 1895. The company was founded by Daniel Swarovski who was a master at crystal cutting. He invented an electrical machine that made the most accurate crystal cuts. He came from Wattens, Austria.

Swarovski is a well-sought-after and reputable brand. It is known for its flawless crystals, which can be easily mistaken for diamonds since they are so flawless.

On a sad note, many are the times that unscrupulous vendors have tried to replicate the design of Swarovski crystals and deceive buyers into thinking they are genuine.

They manufacture them with cheap and low-quality materials which could be harmful to buyers, just to make money and take advantage of them.

This article elaborates on the ways you can spot if a Swarovski ornament is genuine or not, and avoid spending your hard-earned money on fake ornaments.

How To Spot A Fake Swarovski Ornament 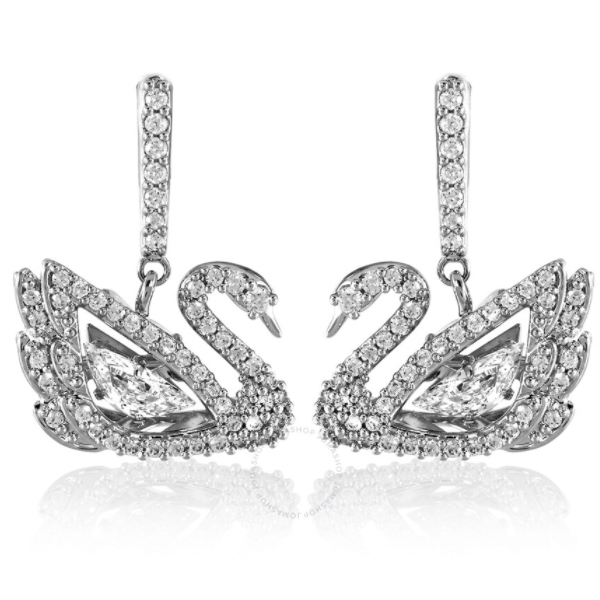 If you want to know whether a Swarovski crystal ornament is real, you could start by learning some of the ways you can tell if it is fake. 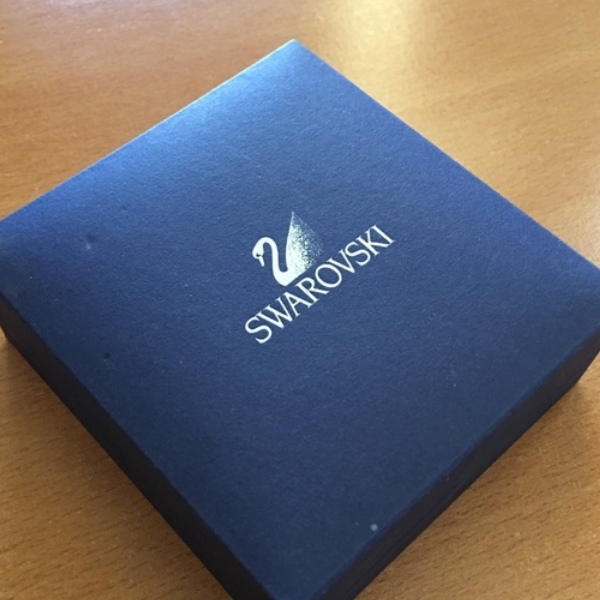 Swarovski ornaments usually come with a signature blue box. A fake Swarovski ornament will come in a blue box, but its color will be duller than the original. This is probably because it has been made with lower-quality material.

The font that is used on the writings found on the box has a bigger size than the original. The writings look larger, less sharp, and unrefined. The font color is off as well. An original Swarovski box’s writings have a bright, silver color. The fake one is dull and leans more towards gold than silver.

The font is also larger than the original and the letters are squeezed together. It looks chaotic and unprofessional. A real Swarovski ornament box will have the website address written neatly on the side, the letters are well spaced and it will be written as swarvoski.com. 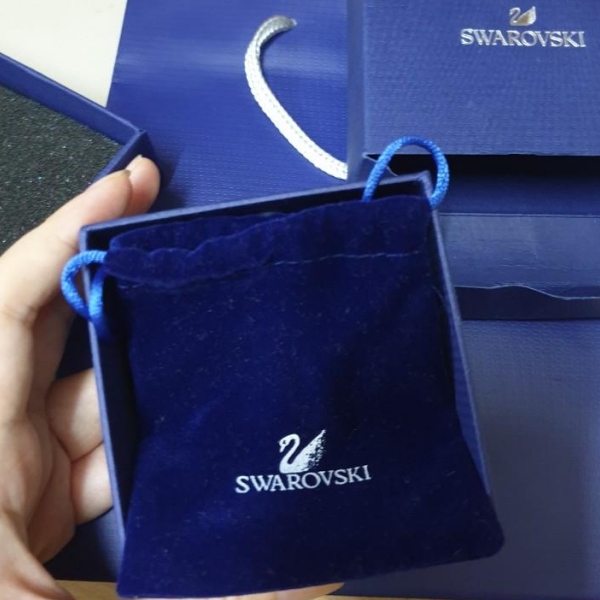 When a Swarovski box is opened, the interior is surrounded by a mold that is shaped according to the ornament’s shape. It is made of velvet to safely keep the ornament in place.

On a fake Swarovski box, this velvet interior is duller has a rougher texture, and is thinner than the original.

Under the top part of the box that’s usually lifted to access the ornament, there is a round-shaped foam, for protection of the ornament. The foam on a fake ornament is bigger than that on the original. 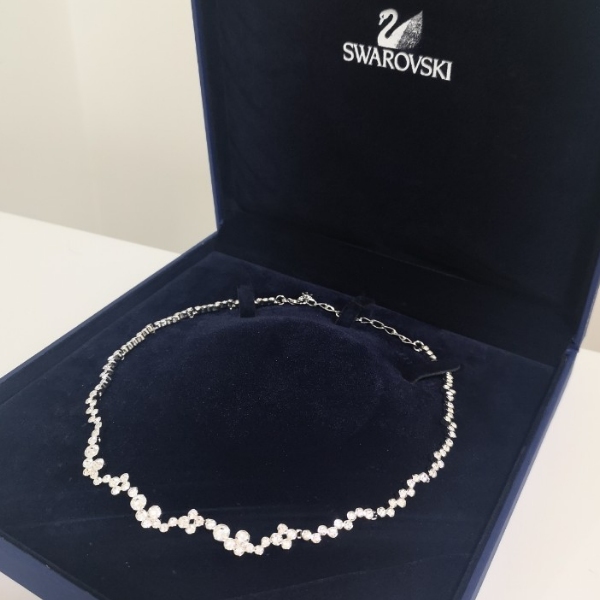 After opening the box and observing the ornament itself, the following can be noted.

An original Swarovski ornament, particularly the snowflake Christmas ornament usually comes with a tied ribbon, to hang around your home. 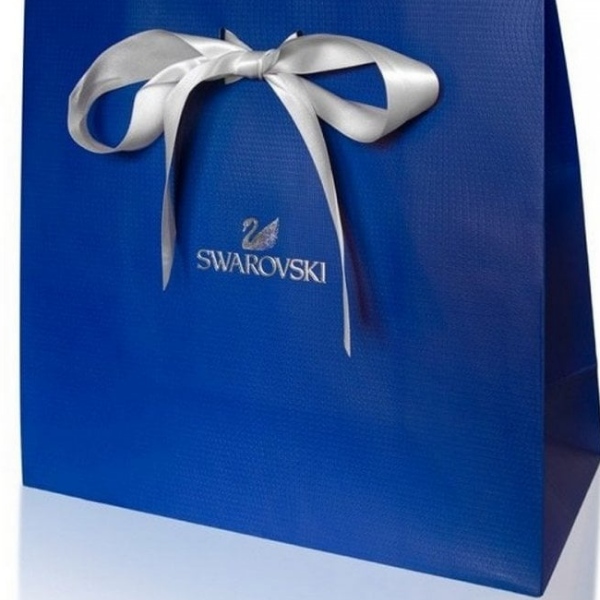 On the fake Swarovski ornament, the ribbon comes untied and its material is of lesser quality than the original. It seems to be made of polyester instead of high-quality material, like silk.

Quality of the Crystal

Another observation is on the brilliance of the crystal. At face value, when an original Swarovski ornament crystal and a fake one are placed next to one another, it’s difficult to detect it, but under bright light, the fake ornament crystal has less sparkle and brilliance. 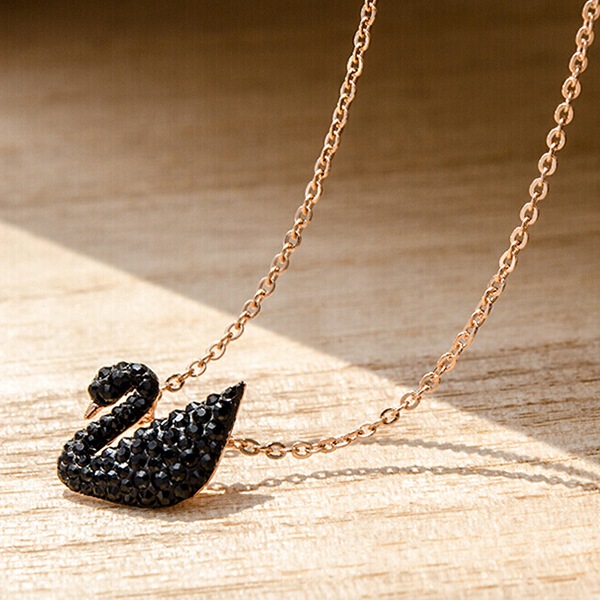 A fake Swarovski ornament crystal is also likely to have scratches, swirl marks, and fogginess. Genuine Swarovski crystals will be clear and flawless, with no scratches or marks.

A fake crystal may also have bubbles inside it, a clear indication that it is not genuine.

Also, genuine Swarovski crystals are machine cut, and will therefore be similar in height, width and slope. A fake one will have different dimensions and will not be uniformly cut.

In addition to all these qualities, fake Swarovski ornament crystals will tend to fall off easily. They won’t stay intact for as long as a genuine Swarovski crystal will last.

The metal that is used to make genuine Swarovski ornaments is made of hypoallergenic rhodium plate and signature Swarovski crystals. In fake ornaments, the metal is of cheaper quality.

Over time, it may turn green and cause skin allergies, if it’s a wearable ornament. Since it is made of cheap material, it would likely break easily and last for a short time.

Lastly, in fake Swarovski ornaments, there may be excess glue between the crystals. This could indicate that the crystals were manually attached to the metal or each other.

Weight of the ornament 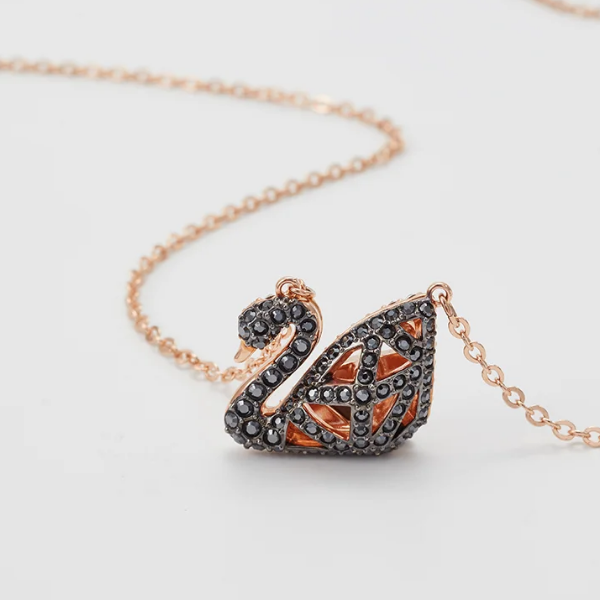 The difference in weight would be explained by the quality of materials used to make the ornament. Lower quality materials weigh less, therefore the overall weight of a fake ornament is less than a genuine ornament. 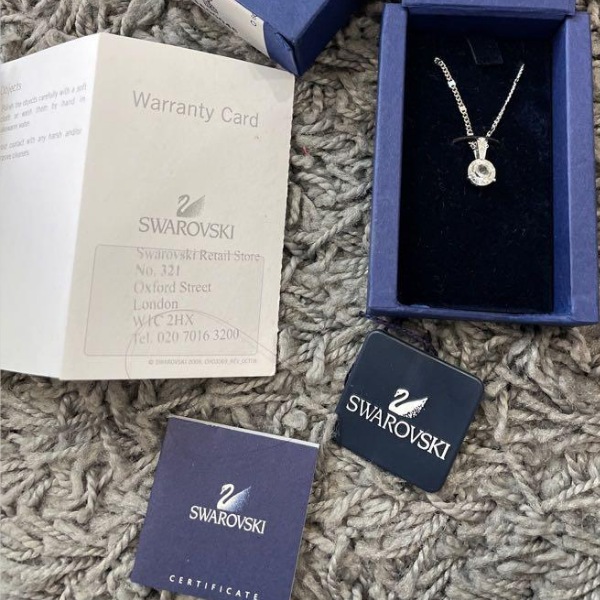 Genuine Swarovski ornaments guarantee a two-year warranty for their products. This warranty covers manufacturing and material defects for two years, from the date of purchase. However, it does not cover damage that occurred from accidents or maltreatment. 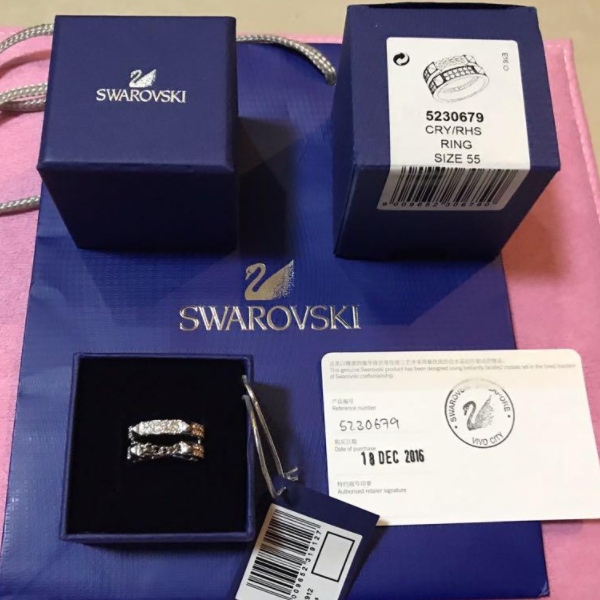 Every genuine Swarovski ornament comes with an authenticity card. This card is used to guarantee that the ornament is genuine and is made of original Swarovski crystals.

It is issued with the ornament or can be given at the request of the buyer.

A fake ornament will most likely not come with this authenticity certificate. If the buyer requests this certificate from the seller and is declined, then it is a clear indication that the ornament is fake.

This certificate also comes with a 16-digit authenticity code that can be used to verify authenticity by inputting the number on the official Swarovski website. 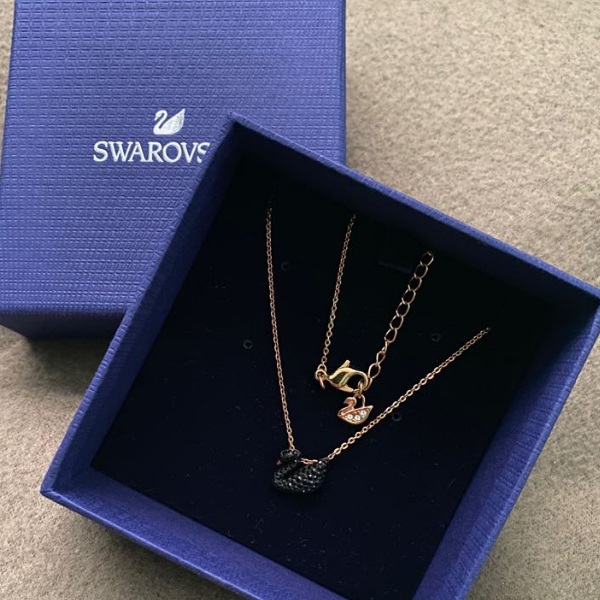 However, this can be explained by the materials used during manufacture. They are of lower quality, hence the price is lower.

For example, a genuine Swarovski Christmas Snowflake costs around $85, while a fake one would go for around $25. 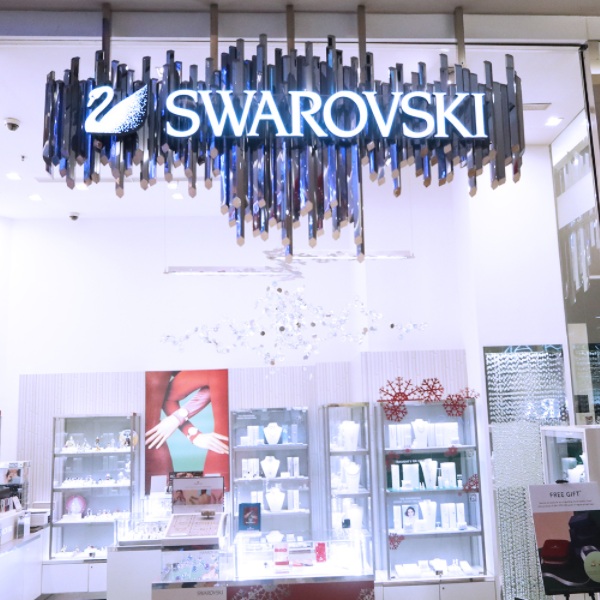 Genuine Swarovski ornaments can be purchased in official Swarovski stores or jewelry stores which have official authorization from Swarovski to retail their products. Most of these stores can be found in malls.

Most fake Swarovski ornaments are purchased from online stores, such as eBay. It’s usually other people reselling it to buyers. Most of them tend to be fake, as the ornaments have been used before and are being sold at significantly low prices.

As you can see, there are various ways you can detect if a Swarovski ornament is genuine or fake.

Be vigilant as you shop, to avoid being duped by unscrupulous sellers. Always ensure that you shop from the Swarovski store itself, or vendors officially authorized to resell their products.

Genuine ornaments will be more expensive, but good quality is guaranteed.