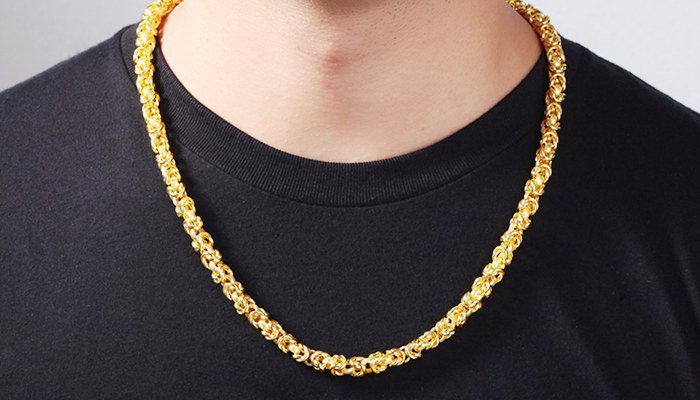 Compared to women, men are limited in choices when it comes to jewelry. Although many have started embracing the culture of wearing studded earrings, the classic pieces for men have always been chains and rings. Gold chains have especially been the most popular since the sixties until today.

A dilemma, however, comes in when you consider that gold chains are mostly connected to the Black and Latin communities. It, therefore, begs the question; can white men wear gold chains? In this post, we will answer this question as well as share with you women’s opinions on the matter.

We will also do a comparison of silver and gold chains to see which one is better for white men and give you tips on how to wear gold chains. 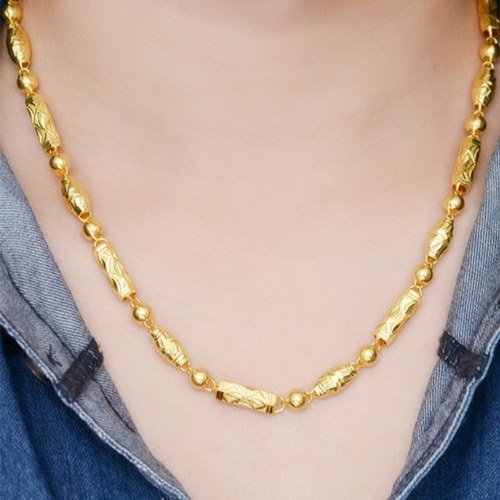 Wearing of gold chains dates back to ancient Egypt, where men used to be adorned with them. They, however, became more popularized by the black community in more recent history. Black men at that time wore gold chains because they didn’t trust the bank system, given that it was owned by the white men who once enslaved them. As a result, black men invested their wealth in gold chains and wore them everywhere they went.

This culture spread across the world and was adopted by Latin groups like Italians. Today, gold chains have become a popular fashion accessory for all men not just black men. Although some are strongly against white men wearing gold chains given their history, the majority of people have moved past that.

So yes, white guys can wear gold chains, it’s just a matter of preference and how you style it. Aside from gold chains being a popular accessory and wearing them is considered normal, there are other reasons why white guys choose to wear these chains. Another reason is it is the continuation of the long history of wearing gold chains from Ancient Egyptian times. Some people also believe that gold chains bring good luck and health to whoever wears them, and they are also seen as a symbol of wealth.

There’s absolutely no reason for white guys not to wear gold chains in today’s day and age, especially if they want to. It may feel strange and uncomfortable wearing it for the first time, but eventually, you get used to it. You’ll eventually find the right gold chain for yourself.

What Are Women’s Opinions About “White” Men Wearing Gold Necklaces? 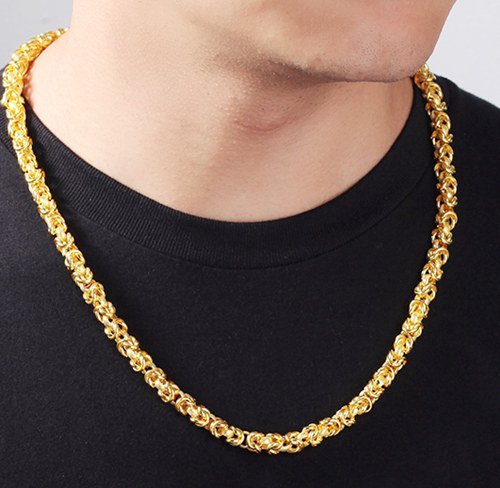 When it comes to women’s opinion of whether or not white men should wear gold chains, there is no simple unified opinion. The majority of their opinions can be divided into two main subcategories. The first one is those who are indifferent and neutral. This subcategory of women believes that it doesn’t matter what a man chooses to wear as an accessory, regardless of their race. Their opinion is that as long as the man is comfortable then what other people say doesn’t count.

The second subcategory is women who are against white men and sometimes men, in general, wearing gold chains. Some believe that gold chains are tacky, regardless of which race wears them or how they style the chain. Others associate the wearing of gold chains are a symbol of being a gangster or mobster or pimp.

As such they are against all men who wear such chains and perceive them to be generally rude. There is also a group of women who are specifically against white men wearing gold chains because they believe it fits better with black men or men with a tan or darker skin tone. 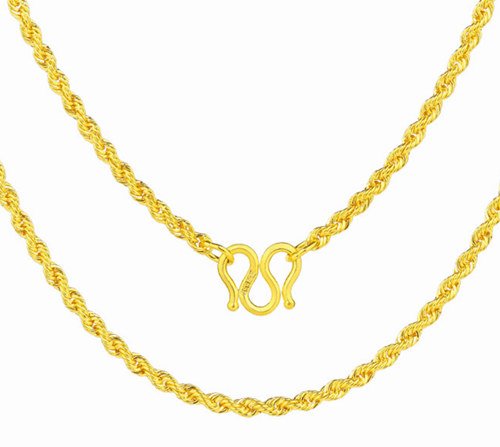 For the longest time gold has been the preferred metal when it came to chains for men. That’s because gold has its advantages. To begin with, gold doesn’t tarnish easily and its value doesn’t depreciate over the years. The fact that gold is also a highly valuable precious metal, makes gold chains, not just an accessory, but a great investment for the future. Still, that doesn’t mean that it doesn’t have its disadvantages.

For white guys, the biggest disadvantage may be the contrast of gold with their skin tone. Since white guys tend to be paler, the gold color may be too intense for their skin tone. Although, there is the option of white gold which is a better choice for fairer skin, or 18K or 14K yellow gold whose color isn’t too intense.

Still, gold chains can be extremely expensive, which is why silver chains are the next best alternative. Not only are they perfect for the white pale skin tone but they are significantly cheaper than gold chains and more available. At the end of the day though, it’s a matter of preference and how deep your pockets go.

If in the end, you do decide to pull off a gold chain as a white guy, here are a few tips for the different types of gold chains, that will ensure you’re wearing them correctly: 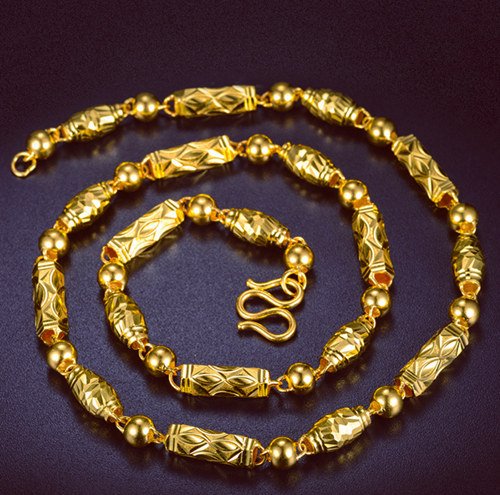 If you’re going for a modern look, then this is a great option for you. You can dress it down with a simple pair of jeans and a t-shirt. Or you can dress it up with a fancy track or suit. The choice is yours.

If you’re willing to be bold with your chains, layering them is a great way of making a statement. Here you have enough room to play around with. You can layer the chains in terms of length with the short and long chains. You can also play around with the different thicknesses and gold metals. In the end, it should be something you’re comfortable with. 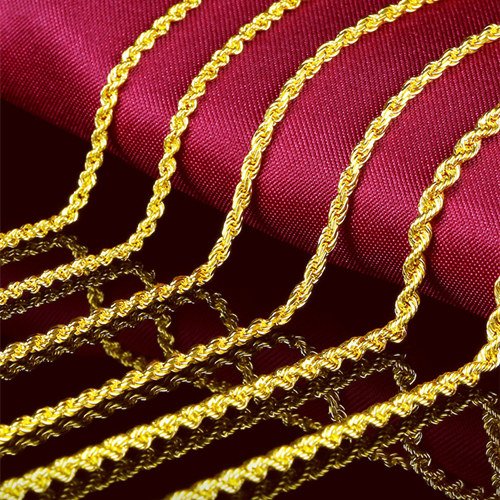 If bold is not your style, that’s okay. A little goes a long way, which is why opting for slim and simple chains is not a bad choice. It’s a great way to get started with gold chains and it’s a subtle way of making a statement. What’s more, you can incorporate slim gold chains into almost any outfit without overdoing it.

Who said women are the only ones allowed to wear pendants? As a guy, you also have the choice of incorporating a pendant into your chain. There are no hard rules about which pendants are suitable, as long as it has meaning to you. They are also a great way of making a bold statement subtly.

Now that you have the answers you need, you can go ahead and try out a gold chain and see whether it works for you. Keep the tips we shared with you in mind so you can easily perfect your look. But if gold turns out to not be your style, there are always silver chains as an alternative.