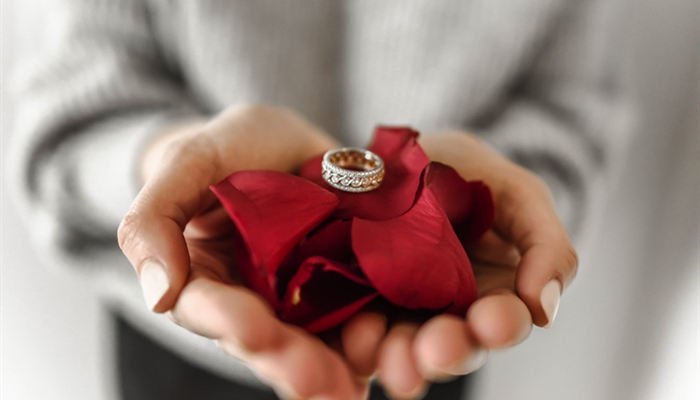 If a guy friend buys you jewelry, it often raises more questions than answers. It’s often more confusing when the two of you have been great friends for a long time and when you somehow know that you have your boundaries as just friends because a guy won’t just gift you an expensive piece of jewelry. 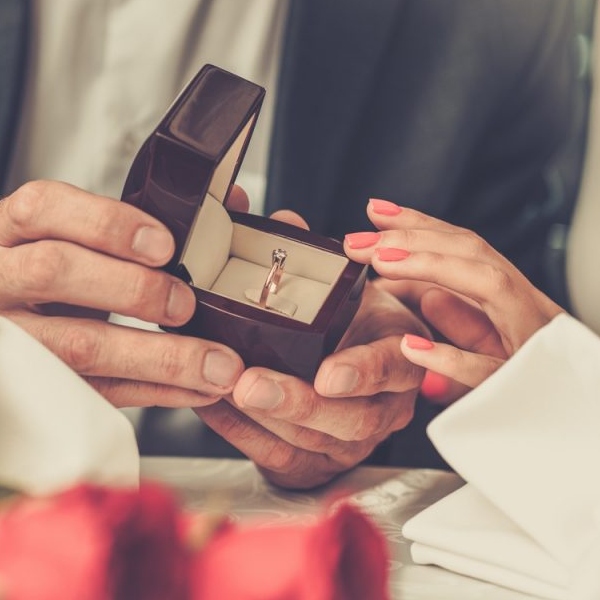 Remember that gifts in the form of jewelry are often associated with romance, and the idea of a friend gifting you the same is something that needs you to look into.

In this article, we’ll help you decipher the meaning of jewelry gifted by a male friend.

What does it mean if a guy gives you jewelry? 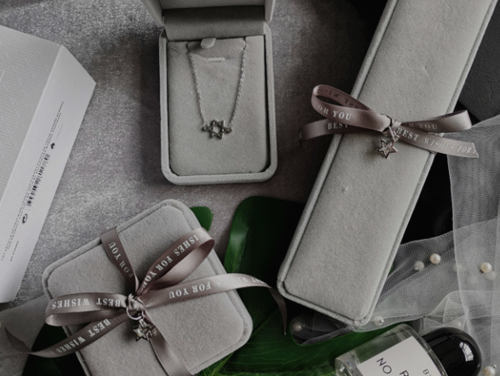 Is there a hidden meaning, or are there hidden intentions behind your guy friend gifting your jewelry?

Well, yes. By the time your friend gifts you jewelry, he has put in a lot of thought into his decision and his intentions.

He isn’t doing that as the most wonderful friend you could ever find in life, but he’s gifting is a romantic gesture. That guy knows and believes that you are a special person to him, which is why he’s gone the extra mile.

If you have been paying more attention to his talks and behavior before the gifting, you will realize that there was a clear meaning behind that gesture.

So, take a hint because he is interested in you, and he hopes that you like him more from his action, albeit romantically.

That said, let’s delve more into the details of why a guy friend would buy you jewelry.

1.He’s trying to increase your level of attraction toward him. 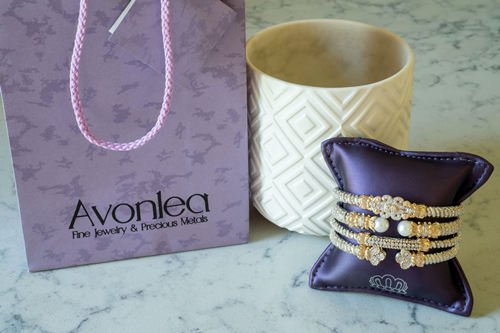 By buying or giving you jewelry, your guy friend is trying his best to make sure that you find him attractive. That said, you need to keep in mind that there two types of guys.

The first type is the type of guy that would almost never gift you, and he has a deeper character that doesn’t allow him to gift you.

Then you have the other type of guy, who’s probably the one you have, the type two guy. This guy will gift you jewelry and other types of jewelry.

With this guy, things will change drastically, and he might come off as creepy after they gift you, especially when you didn’t have any kind of romantic feelings towards them, to begin with.

The gift would even make you respect them less, with the gifted jewelry cheapening the kind of experiences you shared before. 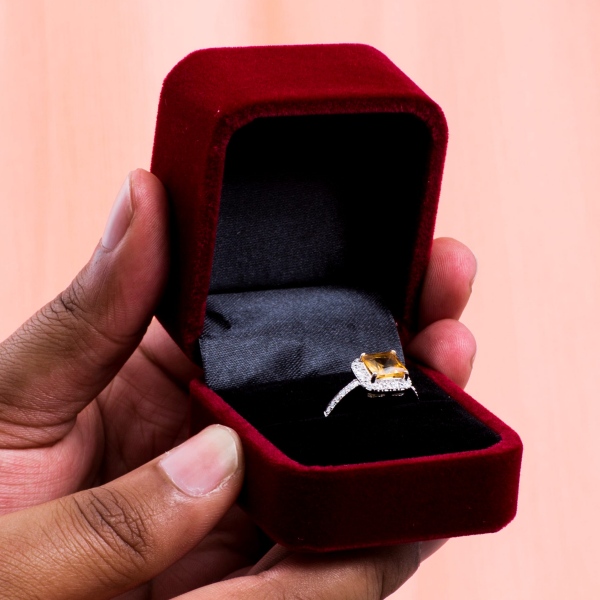 But if you have some feelings towards him, then the gift will come off a little more sincere. You will take it as a sweet gesture while hoping that they actually feel the same about you rather than trying to buy your love and affection.

If you are already in love with your guy friend, the jewelry they will definitely mean the world to you because it is a symbol of the love you already share.

It’s something sweet and special for you to remember, and also something nice to make you smile.

In such scenarios, the jewelry wouldn’t cause any tension or strain in your relationship/ friendship because it will come off as just another ‘just because of’ gift. You shouldn’t expect any ulterior motives from this move.

2.Plea for your heart/ love 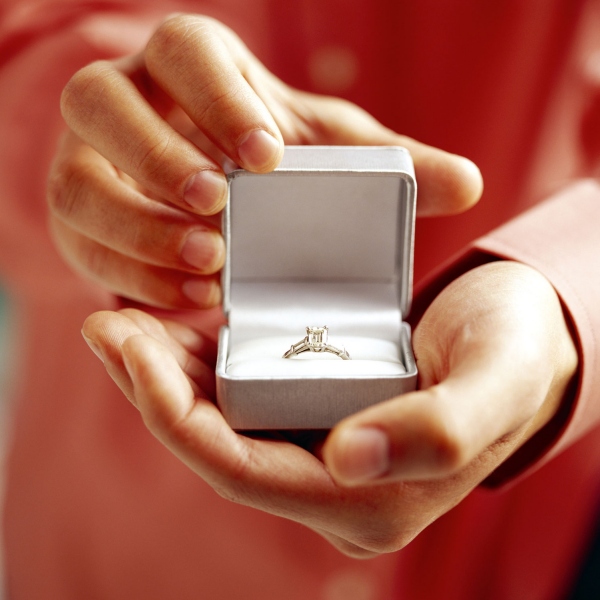 When a guy friend who’s clearly in love with you buys you jewelry, it’s often their attempt to raise your attraction towards them and pretty much a blatant attempt at proving that they are better and worth over the other guy.

In such cases, you can’t really say that they have hidden intentions because they are only actively expressing what they feel.

3.Appreciation for your friendship and just who you are 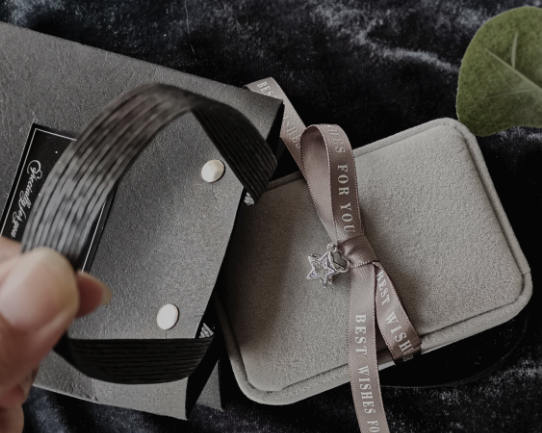 Of course, there are guys who do not have any ulterior motives when they gift their female friends’ gifts, even when those gifts would easily be construed as romantic gifts.

If your friend is the kind of guy who naturally gives more than they’d accept, even when it feels selfish, it means that that is just who they are.

Although it could be a little hard to tell what that gift means, such guys will often gift their female friends, and their gifts have no sexual meanings attached.

You could ask why he gifted you, but if you are keen, you’ll realize that gifting friends is something they just do, and he’s done the same to many of his friends, no questions asked.

Lastly, it’s worth mentioning that unless he gifts you an engagement ring (something a friend wouldn’t do), the jewelry he buys for you is most likely something they know you’ll like. 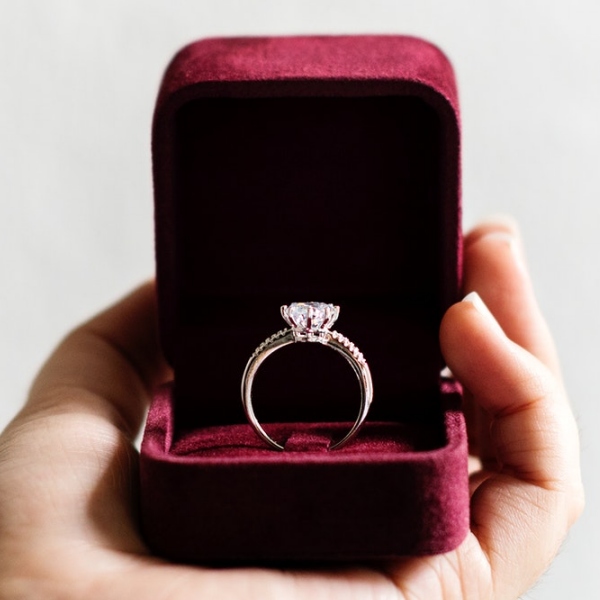 To him, the jewelry communicates their love and appreciation for your friendship, and there is often no hidden meanings or associations for you to worry about.

But if you are still confused, listen to the words they use when they present the gift to you, and decide if there are any romantic intentions or not.

We are thinking that if you are good friends, you talk about everything and you wouldn’t be afraid of speaking openly about your feelings.

Would a man give his girlfriend jewelry if he wasn’t serious about her? 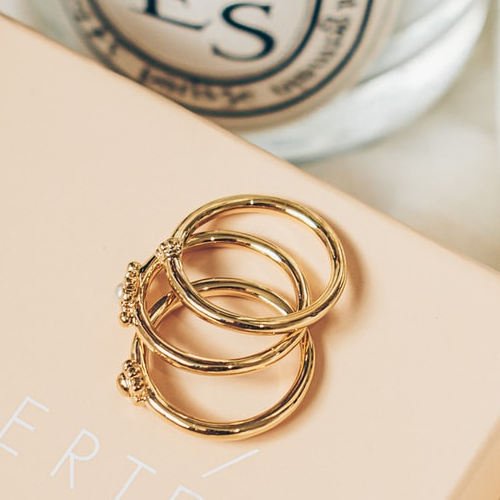 It’s often very difficult to interpret the meaning of jewelry from man to woman, even when they are doing because you all know that men can buy and gift their girls’ jewelry just to mislead them. Sometimes, this happens out of a guilty conscience.

However, a good number of men will only take that serious step of investing in fine jewelry for their girlfriends because they are serious about the relationship, and they are committed.

Men will be guided by their motivations; for example, he might buy you a nice necklace when senses that things seem to be progressing well, and he won’t mind waiting around to see where things go. 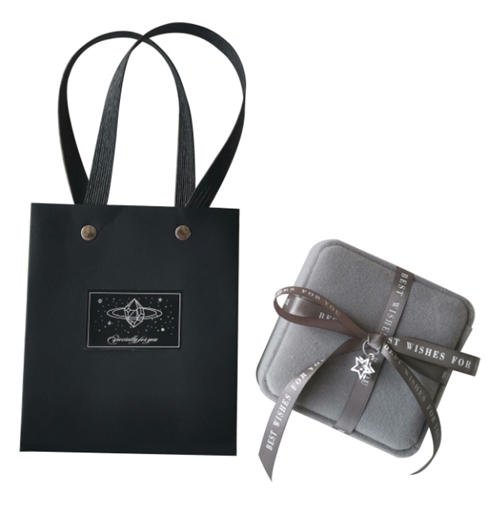 Here he’s motivated by girlfriend management. But he saves up for a while, researches, and buys the girlfriend that gift necklace, it is a sign of his commitment, and he’s looking into the future with you, a sign of love.

Remember that other men will gift their girlfriends as a business investment, for example, one who passes a gift from one girlfriend to the next.

So, yes. A man would gift his girlfriend jewelry even if he wasn’t serious about her at all.

Look at how they behave before and after gifting you and listen to their words and body language to know what the jewelry means.

Guys, for more tips, please visit this page for  more. See you guys in the next post!