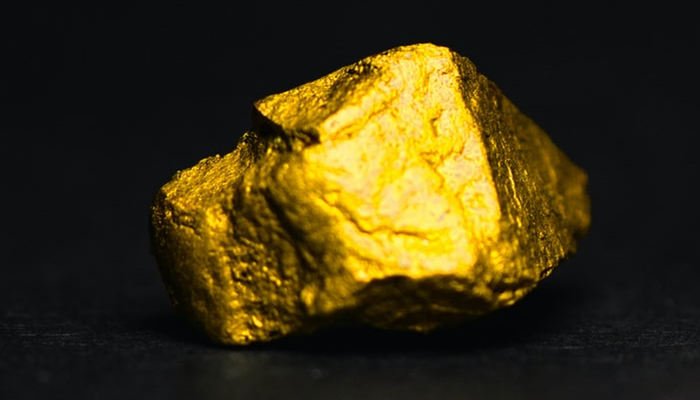 Gold; a precious metal that most want to get their hands on. That’s because gold, for thousands of years, has been a symbol of wealth and status. If you own anything made from gold, pick it up and look at it. A thought that probably never crossed your mind is, how is gold formed?

Most people know that gold is mined from the ground by large corporates and small-time fortune seekers.

How Is Gold Formed?

Gold is valuable for many reasons. It’s well known for its yellow metallic color, which makes it beautiful. The other reason why gold tends to be sought after is because of how rare it is and its ability to resist corrosion. Gold is also ductile and known for its electrical conductivity—various industries like working with gold as well because it’s malleable and thus easy to work with.

People are generally aware of gold’s extraction process, but the awareness of how gold came to be is not entirely known. Scientists believe that gold formed as a result of the supernova, a luminous and powerful stellar explosion. The other theory is gold came into being because of a collision between neutron stars. These stars are the collapsed core of colossal supergiant stars. In both cases, the elements for the rapid neutron-capture process are also referred to as the r-process. It is responsible for synthesizing the heavy nuclei of the elements beyond iron on the periodic table.

In essence, it is only through the astronomical energy produced through these two processes that gold could have formed. Therefore, you can look at gold as the debris of dead stars since that’s what happens after the collision. This idea follows the Big Bang theory, where after the formation of the Earth, heavy metals such as gold and iron sank into the Earth closer to the core. It is believed that if there were a repeat of the same in the formation of the Earth, gold and the other elements wouldn’t be accessible on the Earth’s crust. 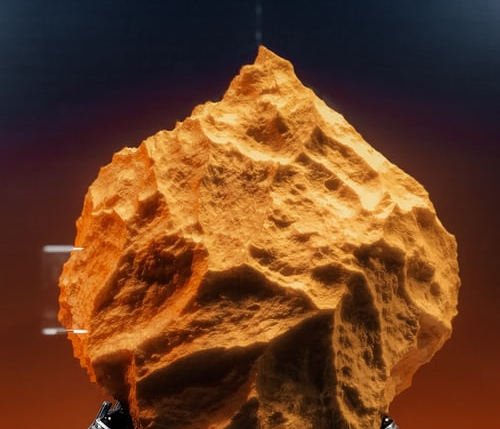 Another reason why gold is closer to the ground, as is theorized, is because of Earth’s bombardment by asteroid impacts. When that happened, it caused the various layers of the planet to shift, forcing some gold and other elements to move towards the mantle and the crust, away from the outer and inner core. Earthquakes have also played a significant role in accessing gold from the ground. When the fault lines shift rapidly, it decompresses mineral-rich water. The water then evaporates, forming both gold and quartz veins. Quarts are a chemical compound with one-part silicon and two parts oxygen. It is said that if you want to find gold, first find the quartz vein.

The gold that’s available typically resides in rock ores. When mined, they might come out either pure or as electrum. The latter, either natural or artificial, is an alloy of gold that usually contains 20 percent silver. However, you can also find electrum containing other iron, copper, bismuth, palladium, and other metals. It is erosion that frees up gold from either rock ores or the electrum. Gold is heavy, and that’s why you’ll find them accumulating in the ocean, stream beds, or alluvial deposits, which are loose soil or sediment that was initially formed in a water setting but then displaced to land.

It is estimated that the amount of gold mined is small, has been mined since the beginning of human civilization. Even so, 85 percent of it is still in circulation. The reason for that is mining a lot of gold is not an economic venture. Even so, there is about one million tons of gold about a kilometer below the Earth’s surface. It isn’t easy to estimate the amount of gold in the mantel and the Earth’s core, but it’s likely significantly higher than that found in the crust. 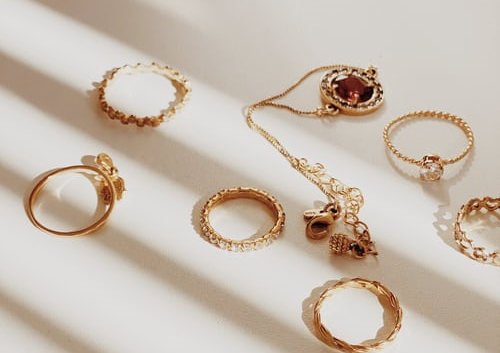 How long does it take for gold to form naturally?

Gold is different from other minerals such as diamonds that form on the Earth. As per the explanation of how gold is made, it’s abundantly clear that scientists believe that gold is from outer space. After the Big Bang, it came about after meteorites from space hit the Earth. Those made from at the beginning of the Earth’s formation sunk to the core. The gold accessible closer to the ground, it’s theorized, comes from recent meteor strikes, which within them contained a considerable amount of gold.

We can’t say for sure how long it takes for gold to form naturally. Exploring meteors in outer space is too expensive to realize, so being able to date them accurately isn’t possible. One can only speculate that gold formed billions of years ago, even before the beginning of the Earth. How they got created, again, no one knows. Stating that gold is from space removes the responsibility of figuring out how gold is formed. What we’ve gotten good at, however, is how to find it.

The fact that gold can’t be made naturally on Earth now sheds light on why gold is labeled as precious and expensive. Even so, you’ll notice that gold is only found in certain areas. That’s because gold only tends to be found in places where there are fault lines naturally formed and have shifted the Earth’s crust. It points to why you’ll find gold in mountainous regions and those areas where there is constant geological activity. 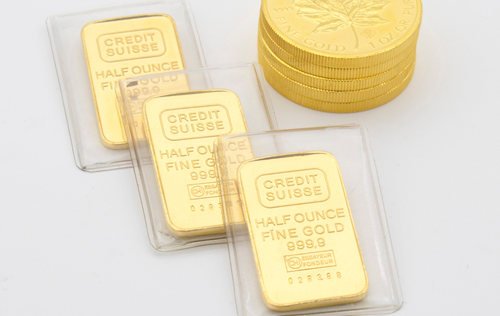 While you can find gold almost anywhere on the planet, areas geologically active have most of the gold. That’s why the first discoveries came about in mountainous regions. Those who lived close to riverbeds further downstream found gold nuggets and particles washed down from the mountain, where most gold veins are located. It’s why you’ll find that those looking to mine gold opt to go to such areas since the water has done most of the work eroding rock ores and exposing the gold within. That makes it easier for individuals looking to make a fortune-hunting for gold; mining is not only left to large companies.

It is the knowing of how gold came into being that gives one an appreciation for it. It will take another meteor strike- which we don’t want- to replenish the gold on the planet.

It is that aspect that gives gold its status. It would explain why people will still be looking for gold for thousands of years to come.

The demand will vary, given that a lot of the gold in the world is still in circulation. Fear not; your future generations will still have gold.

Next time you wear or purchase a gold piece, look at it and appreciate that you’re wearing something from outer space.

If you don’t own gold jewelry, we hope that this article has changed your mind or encouraged you to purchase one.

For more jewelry metal posts, please visit this page or visit our home page for more.