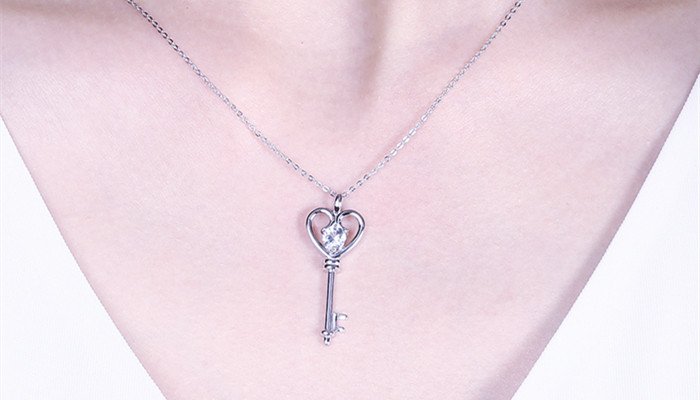 Wearing charms and pendants necklaces have been a trend for a while now. You may even spot various celebrities and influencers wearing them, on a casual day or the red carpet. Such necklaces aren’t just a fashion statement.

For some, the charms or pendants also carry a meaning or memory. That is why they are a favorite for many people. The most popular type of pendant necklace is the key necklaces.

What makes this pendant so special? In this article, we will look at the meaning of what a key means, as well as the meaning of a key and a lock in the industry. We will also explore what it means when a girl wears a key necklace.

What Does A Key And Lock Symbolize? 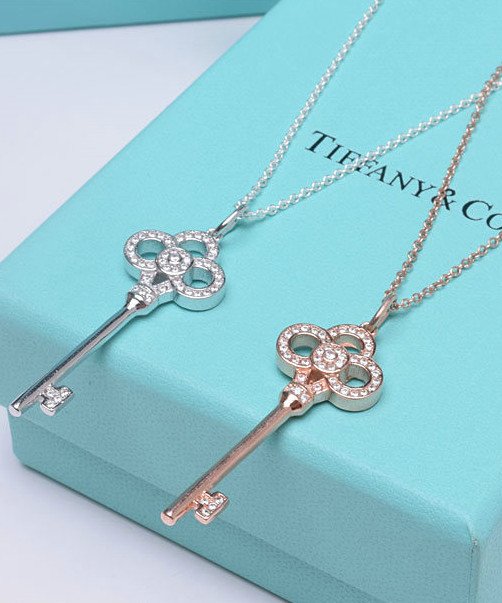 There is a lot of meaning that can be derived from a lock and key, just from the function they have in our lives. For example, when you think of a lock and key, you immediately think of a door and how they are used to close and open doors respectively.

As such some people take the two as a symbol of freedom and confinement. It can also be seen as the closing of one chapter in life and the opening of another.

They can also be a representation of a kept secret. You’ve probably heard of the phrase, “Lock it and throw away the keys.” So, the meaning attached to a lock and key will depend on what you perceive as the role of locks and keys in your life.

What Does Key Necklace Symbolize? 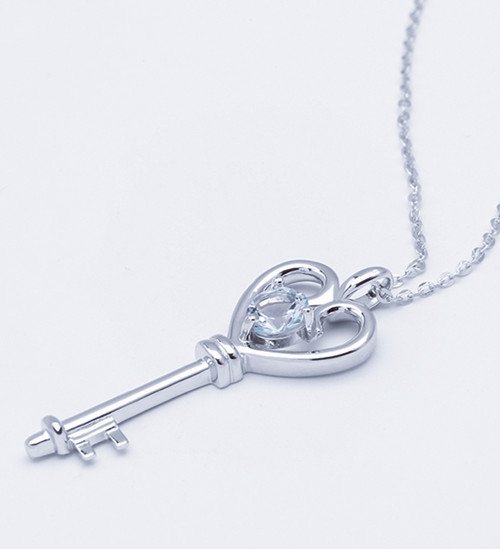 Key pendants have had a rich history and meaning behind them for many years now. In the past, there was a tradition behind gifting a key necklace, that some people still uphold today. The tradition entails gifting a key pendant on the 21st birthday.

In the past, it was believed that when you turned 21 years old, you were old enough to hold the keys to your family home. This was meant to symbolize that one was old enough to hold a senior position in the family. This tradition has long since almost been forgotten.

Today, key pendants are still an appropriate gift for 21st birthdays, but also important events like graduation. Now the gifting of a key necklace is to symbolizes a new beginning.

It also serves as a signal to the person you gift, that it is the right time to unleash their full capability. Cultures in the far East, also hold the belief that key necklaces are a symbol of good luck.

They believe that they will open up new opportunities and help attract wealth and prosperity to you. When it comes to love, you must have heard a couple say something along the lines of, “the keys to my heart.” A key pendant could therefore be a symbol of that as well.

What Does Lock Necklace Symbolize? 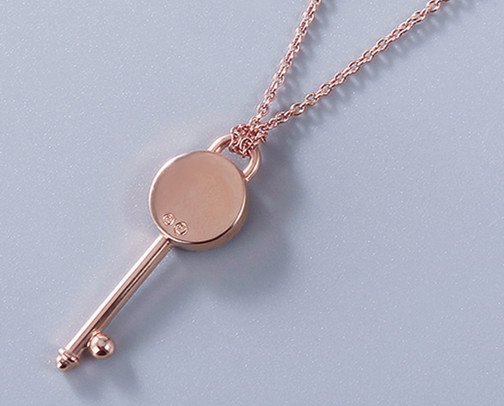 Padlock necklaces are also a popular trend in the world like key necklaces. Usually, the lock pendant is about the size of a penny. Today it comes in a variety of both modern and antique designs. In ancient times, it was a symbol of protection and security.

In ancient Chinese culture, the lock charms were used to protect the person wearing them. They were decorated with Chinese symbols and characters and believed to have the ability to ward off evil and blest e wearer with good luck and long life.

Today, the most recent concept of lock necklaces is romance locks. In their sophisticated and dazzling designs, the locks serve as a symbol of love and commitment.

They are like a promise between couples to remain loyal to one another. That is why you mostly find lock pendants shaped like hearts nowadays. You can also find them in other shapes like an oval. 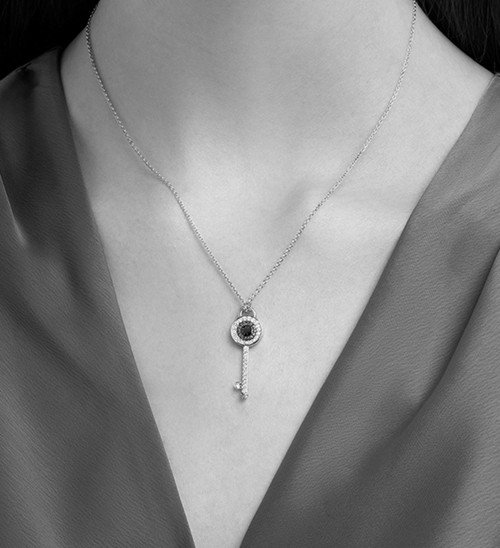 Across Europe, in countries like Italy and France, there are fences filled with locks containing couples’ initials or names. When it comes to jewelry, a lock and key necklace is the go-to matching set for a couple. Often, the lock is heart-shaped with a tiny key that fits, showing that one is useless without the other.

This is meant to be a representation of how a relationship should exist. It is also meant to be a representation of the couple giving up their hearts to one another for safekeeping. As such, in the jewelry world, such pieces symbolize the love and commitment they share. It can also be taken to mean that only two right people can last a lifetime since a key can only open one lock and vice versa.

These types of necklaces also carry different meanings. They could be a symbol that a person is secretive or great at keeping secrets. That means they are the kind of people you can trust and tell anything. When worn together in one necklace, it can be a representation that the freedom you seek lies within you.

What Does It Mean When A Girl Wears A Key Necklace?

All things considered, there is a lot of meaning that can be gotten out of a girl wearing a key necklace. One factor to consider is who gave it to them.

If the necklace was a gift on her 21st birthday or when she was celebrating an important milestone in life like graduating, then the necklace is a symbol of a new beginning. It is the representation of her newfound freedom and independence, along with the responsibilities that come with it.

If the necklace was gifted by a lover or life partner, then it can be a cute symbol that the girl carries the key to her partner’s heart. It could also mean that the partner is seeking the key to her heart.

There have been people who have speculated that the key necklace is a symbol of her chastity. She would give this key to her life partner the day that she is ready to give up her chastity.

While all these could be valid meanings, for some girls, there is no special meaning behind wearing a key necklace. They could just be wearing them because they love the design and how it looks on them.

As you have seen, key and lock necklaces have a rich meaning both alone and together. They would make the perfect gift for yourself or a great matching gift for you and your partner.

Since you can’t physically give up your heart, the lock and key can be the perfect representation of this.