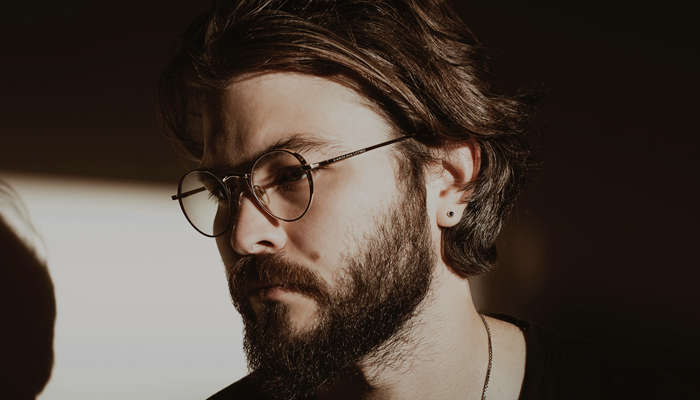 Ear piercings for guys, left or right? There are prevailing ideas when it comes to men and getting their ears pierced, and that’s what we are going to discuss here.

There was a time where getting your ears pierced was a show of your sexual orientation; some of these ideas lingered on.

However, what does the current world have to say about men piercing their ear or ears? Let’s find out.

In which ear do men wear an earring to show they’re not gay? 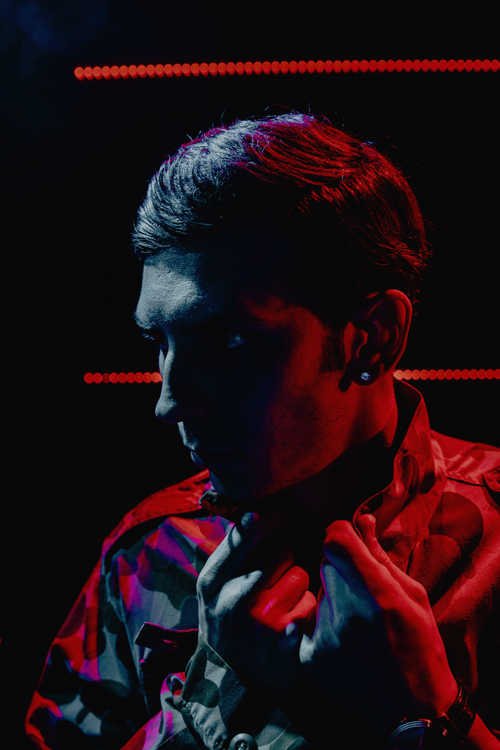 One could say live in a dominantly heterosexual culture, and some men want to identify as such. There is the misconception that only queer men wear earrings and also on a particular ear lobe to show they identify as being such.

That’s, however, not the case. The hip hop world and also other genres have come to show us that straight men can also wear earrings on either ear and no own will call them gay.

Even so, there is the prevailing thought that you can wear an earring on a certain earlobe and not be considered gay, and that’s what we’ll explore.

What ear your wear the earring depends on where you’re from. For example, in America and Australia, when you wore your earring on the left ear, you were considered gay.

Across the pond, the reverse is the same. However, that was the case in the earlier times before the 1980s, and things changed. It was considered rather embarrassing if not terrifying for a straight man to get pierced in the wrong ear as it sent the wrong message.

However, there is a prevailing consensus in some circles nowadays that if you want to show your straight, you get your left ear pierced. If you pierce the right, then you’re communicating that you are gay.

Those in the rap world, along with bikers and pirates, took on the left ear to show that they are straight. On the other hand, when asked, a lot of gay men will say that ear piercings as a way to identify them is outdated and thus should not be taken seriously.

Even so, those who wear their earrings on the right have to put up with the prevailing perception that people know they are gay.

To sum this argument up, the ear you get a piercing on varies from culture to culture. In some, the idea is outdated even though it was the norm about 30 years ago.

In some countries, cultures, and even sub-cultures, they still hold the belief that where the earring goes signifies if you’re gay or not. Therefore, it is best to ask those around you or the general culture to find out what their beliefs are.

It is particularly crucial if you live in a place where they hold deep traditional values about gender roles and masculinity.

If you pierce your right ear, are you gay? 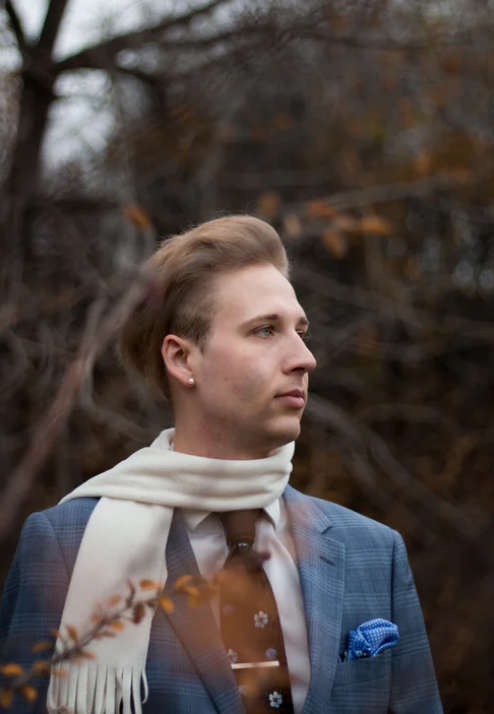 As mentioned, where you live dictates if piercing your right ear is considered gay. Most of the world has embraced western ideas and have become liberal in terms of body piercings.

That’s why you’ll see male K-Pop artist wear makers and earrings, and their sexual preference is not put into question.

The older generation might frown upon it, but millennials and the generations that have come after don’t pay much attention to what’s considered gay or not when it comes to ear piercings.

Therefore, the question about what is considered gay depends on where you live. However, in the mid-80s and 90s, men threw the narrative out the window and got ear piercings in whatever ear they pleased.

For that reason, generally, you can’t tell if a man is gay or straight only by looking at which ear is pierced. It is also worth noting that there are stereotypical ideas of what it means to be gay.

However, that falls apart when you meet people who, by all standards, “act straight” but date other men. That’s why, if the situation allows, it’s worth asking; assuming is not entirely helpful.

Can you get your both ears pierced if you are not gay? 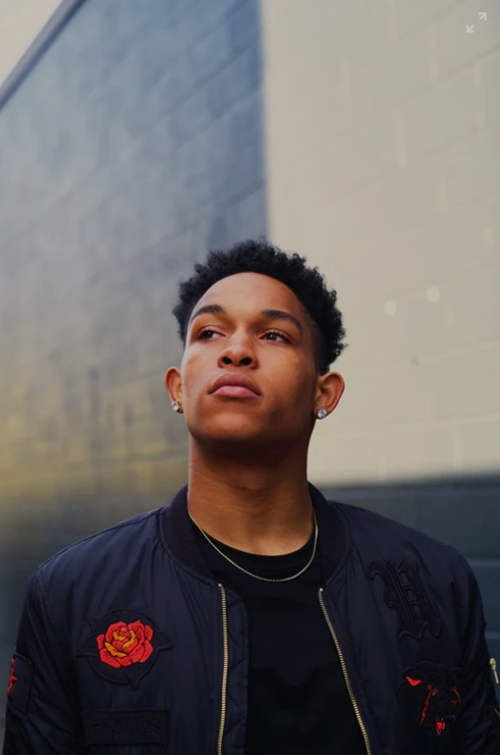 Similar to the right ear-left ear questions about what’s considered gay, it was initially thought that having both ears pierced meant that you were gay.

However, with the coming of both hip hop and rock and roll artists piercing both ears, the prevalence of the idea faded.

It is not uncommon to see men with both ears pierced and either wearing large diamond earrings or something more discreet.

Here, again, much depends on the context you live in and the general perspective of those around you.

Simply, if you like the look, the current attitude dictates that having both ears pierced is more out of style and self-expression and not about your sexual orientation.

There are tons of jewelry lines that also make earrings for men that tend to be much simpler than what women would otherwise wear. Men mostly go for plug earrings and Huggies; they look good but still have a simplicity to them.

Those opting to get ears pierced need to be mindful about the earrings they get. It is not an invitation to share earrings with their female counterparts, as it will be assumed that they are gay.

Go for earrings that are either unisex, or it has been categorically stated that they are made for men.

Remember that less is more unless you’re going for an event that requires you to be flashy, then diamond or cubic zirconia earrings would be ideal.

Men who pierce their left, right or both ears nowadays only demonstrate that they are cool.

The idea of what’s gay and what’s not is, in most cases, is an outdated idea that goes back 30 years.

With Millennials being the largest population in the world and Gen Z taking over, the narrative that Baby Boomers had about men getting their ears pierced has faded.

Therefore, if you’re wondering what ear to get pierced, pick your favorite, or both and go ahead and get them pierced.

Hi, guys, for more ear-piercing tips, please visit this page for more or visit our lastest posts for more.