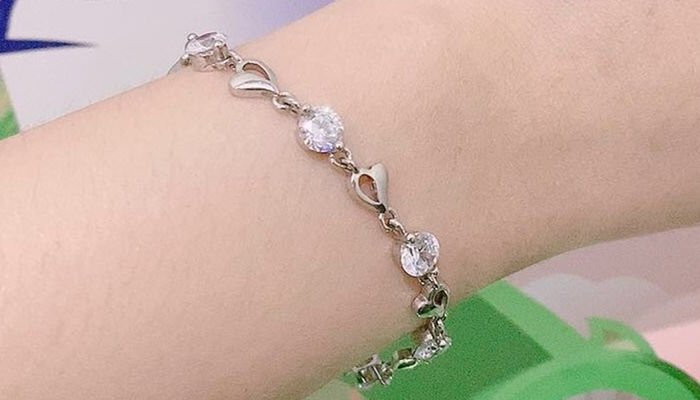 Life is imperfect, and we’ll have many regrets along the way. But, you wouldn’t want one of those regrets to be the fact that the jewelry you bought hoping to make something off it in the future is actually of little value.

So, today, we take a look at platinum, what it is, what it’s worth, and whether it has a resale value or not. As one of the most beautiful metals used in jewelry today, it’s worth knowing if it’s worth anything before you spend your savings on it. You may have heard that platinum is worth a lot of money – why is it so? How about the resale value.

Well, all we’ll say for now is that platinum is regarded as one of the most expensive metals, which is even more valuable than gold.

Before we explore the world of platinum’s financial value and whether you should invest in it or not, let’s look at the basics first. 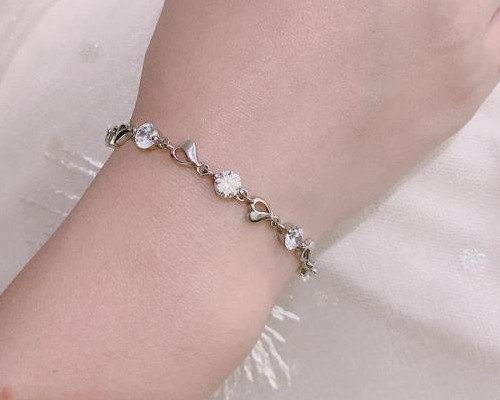 What is platinum, and why it worth a lot of money?

Platinum is one of the most popular types of metal used in jewelry making. It’s used often in wedding bands thanks to the high appeal of the white metal, as well as its rarity in the metals’ realm. Platinum is highly valued and also highly desirable with uses in various areas, including jewelry making, electrical contacts, catalytic converters, medication, magnets, and pacemakers, etc.

The other interesting feature of platinum is that it’s one of the transition metals at the middle of the periodic table, with its atomic structure allowing it to easily bond with other metals.

So, what makes it valuable?

As long as you are sure that you are dealing with platinum and not white gold or silver, platinum boasts a high market value. Some of the reasons for its high value include its versatility, power, and effectiveness in different industries and applications. In addition to these, platinum also derives its value from its rarity – this obeys the laws of demand and supply where the high demand for the metal drives up its prices. Note that platinum is rarer than gold or silver, which is the reason for the high price tag. 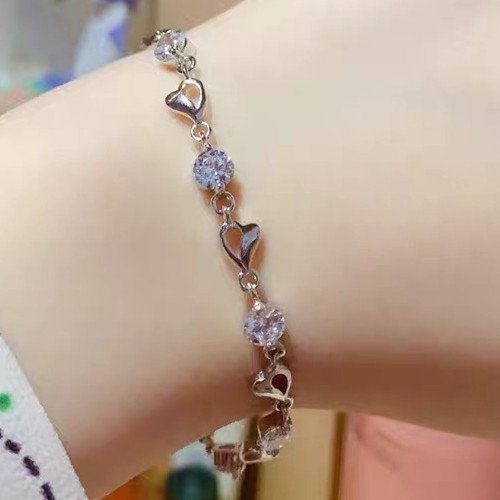 Does platinum has resale value?

Though regarded as one of the most valuable metals on earth, platinum’s demand isn’t as high, with its trade volumes, which used to trade at quite a premium to gold, falling below the value of the yellow stone. The good news from this change is that if you were previously interested in buying platinum but found it to be too expensive, now would be an ideal time for you to buy it.

With regards to its resale value, platinum’s resale value is low because only a small number of shops are able to buy back the jewelry/ items made of platinum. However, there are established places that purchase platinum easily and at a high resale value.

There’s also the fact that the low platinum prices on the market today mean that there is a higher chance of ending up with low-quality or impure platinum products. For the best platinum, you’d have to settle on 95% pure platinum. 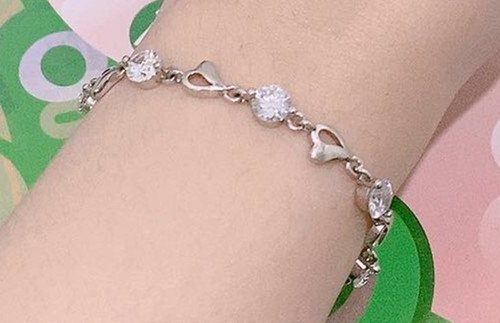 The pros and cons of investing in platinum

If you weren’t sure about investing in platinum, this article shares insights into the precious metal and why you should invest in it.