It is said that men don’t always notice the little things, and if you are a lady wearing a ring, there is a high chance that the guys who’ve hit on you in the past didn’t notice the ring, engagement, or wedding band. When asked, most of these men admit to not noticing the ring until the ring was actually mentioned or shown/ displayed. But should you believe that, guys? Is it a thing for guys not to notice wedding rings in ladies they are interested in? Or do guys just use this as an excuse? Today we seek answers to this elusive question – do guys notice wedding rings? Is ring checking a thing in the male realm?

Some men swear to always lookout for a ring, but others don’t pay any attention to the ring finger, often because the thought doesn’t cross their minds.

Before we answer this important question, a look into wedding rings and their effects on human behavior would be a great start. This might be the norm in today’s society, but there is an undeniable fact that the main reason why any married individual would remove/ hide their wedding ring out of the legitimate reasons has to do with the fact that wedding rings are more than random items of jewelry.

For the most part, a wedding ring is an anti-cheating item informing the other person and the rest of the world that the ring-wearer is married and in a committed relationship.

It represents monogamous relationships and commitments, which means that failing to wear the wedding ring might be a sign of a lack of commitment from that party to their spouse and family.

Back to the topic of the day, do men notice wedding rings? 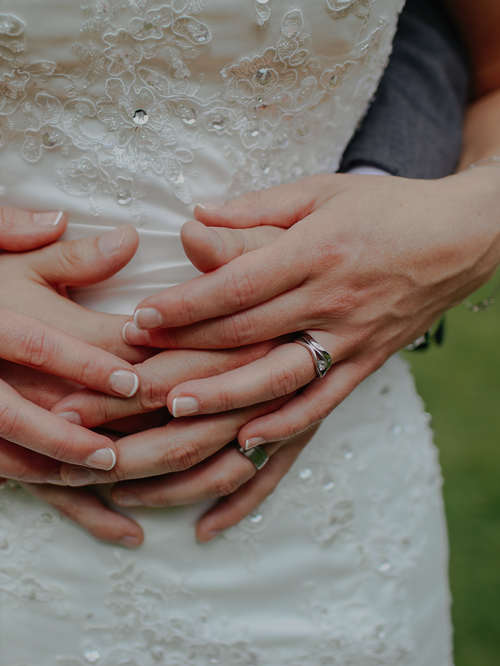 If you are in a committed relationship and wear your wedding band but still have men hitting on you, but you remain disinterested in them, you might wonder if that man noticed the ring or not.

And if they noticed it, did he just ignore/ overlook the obvious?

The truth is that there isn’t one answer to this question, but we’ll go with yes.

A man who is really interested in you will notice your wedding ring, and if they keep pursuing you, it often has nothing to do with them failing to notice.

The truth is that most men ring to check before making a move. While some are unbothered after the fact, smart men will ring check because it saves them a lot of time, plus embarrassment in the future.

Others will ring check and still pursue a married woman, either because they are smitten or because they remain very interested in the woman, besides the fact.

In such cases, the woman has to determine how things fare from the moment they are pursued by someone who knows that they are married.

On the flip side, there are men who don’t notice the ring until it’s pointed out. Men are a weird breed, which means that you cannot expect the same results or effects from all men. Some men will not look at a woman’s hands-on instinct, but others will.

Why Notice and Still Hit On A Married Woman Anyway? 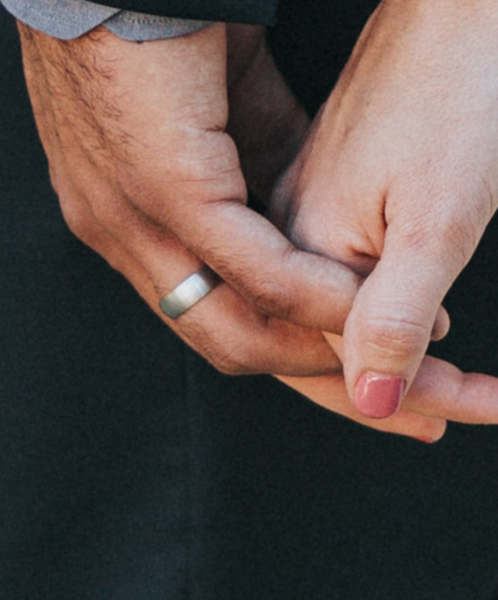 Some will blame degraded societal morals, but for most men, seeing a wedding ring/ engagement ring is just like seeing another bling on your person, and if they are interested in you, that bling won’t stop them.

When men notice the wedding ring, they don’t see a deterrent. This means that if the lady shows any interest in them, they will not stop their pursuit. For some men, a wedding ring makes a woman more enticing – it’s just their thing, and there isn’t much you can do about it.

The most interesting bit is that some men are a little more observant, and they will notice the tan line on the ring finger if the ring is removed.

Today, more and more men are keen, and ring checking is second nature, a natural thing they have to look out for.

Some of these men will do this not just to see if the woman is as interested in them as they are, but for others, the sight of a ring tells them that they shouldn’t bother wasting their time pursuing that woman. 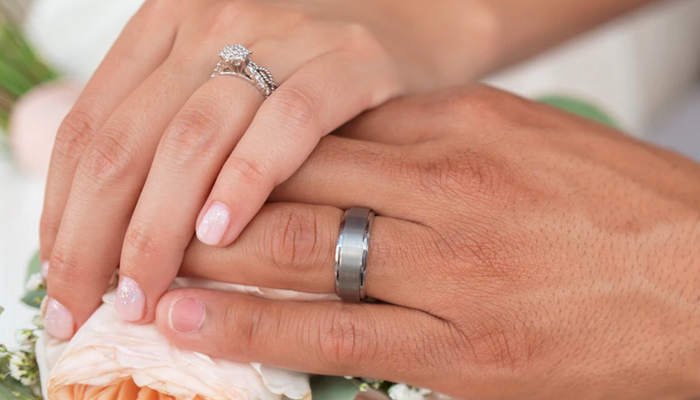 The answer to whether guys notice wedding rings is divided, with some men naturally noticing the wedding band and others failing to see it.

However, what you need to know is that whether you wear your wedding ring or not, a man interested in you will pursue you to the level that you allow.

Wearing a fake ring is no longer an excuse to keep men off.