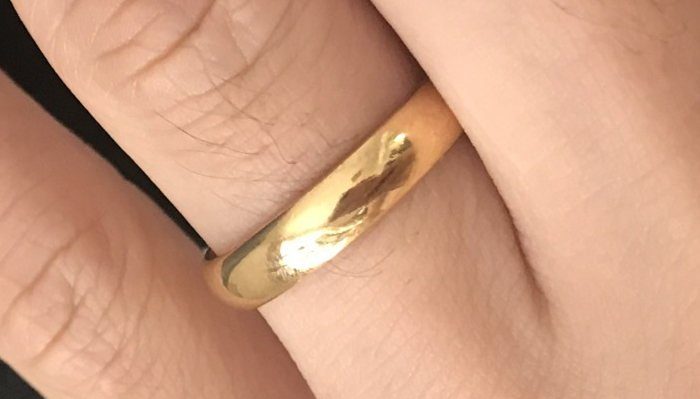 22k and 24k gold represent two of the purest forms of gold to ever exist, but they don’t have the same level of purity, and one is purer than the other given the differences in the composition of gold in each version of gold. You should know, however, that every time people make reference to pure gold, they are referring to pure gold, which is 24k gold.

Interestingly though, there is hardly any gold jewelry sold in the jewelry stores in the malls or even on Amazon that is made of 24k pure/ solid gold. And this means that you should start questioning the jewelers that tell you they are selling jewelry made of pure gold, yet they sell the jewelry affordably. Pure or high karat solid gold is quite expensive, which means that if you come across a deal that looks too good to be true, it probably is.

To avoid getting duped and to expand your knowledge about different kinds of jewelry, this article looks at the elements and the differences between the high karat solid gold – 22k and 24k gold.

The Composition difference of 22k and 24k gold

24K Gold – this is regarded as the purest version of gold, which is also said to be the purest form of natural gold. It is characterized by a bright, yellow (to orange) color. 24k gold gets its name from its composition – it contains 24 parts of pure gold, and it’s pretty much free of impurities. Note, however, that despite its purity, 24k gold is only 99.9% pure gold and not 100% pure gold. Even so, 24k gold is the highest and the purest version of gold in nature, and there is no 26k gold. 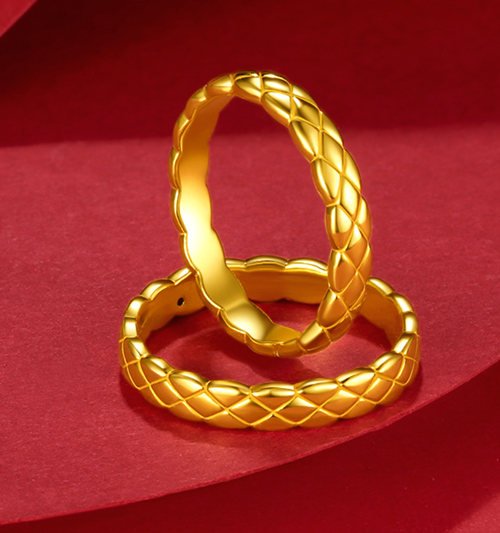 While the purity of 24k gold makes it highly desirable, the high purity of gold means that you are dealing with one of the softest and the most malleable metals. Unfortunately, the softness means that the 24k gold is not suitable for jewelry made for everyday wear. This isn’t to say that 24k gold cannot be put to any use – in addition to the gold bars and gold coins that are made of 24k gold, electronic and medical devices often feature 24k gold as one of the crucial components. In the medical field, for example, children who suffer ear infections are treated using a device called the gold tympanostomy tube. This device is made and pure gold, and it’s been designed to enhance the aeration of the middle ear.

24k gold is also the type of gold you go for when buying gold for investment purposes. It is the best investment tool, and it’s also quite lucrative thanks to its inherent value. Pure gold is tarnish-resistant, it appreciates despite economy/ market fluctuations, and it just never loses value, meaning it’s a great investment vehicle.

22k Gold – this version of gold is the actual definition of – this is as real as it gets, especially when it comes to jewelry because 22k is the version of gold that’s closest to the pure version of gold. 22K has the second-highest level of purity after 24k gold. It’s made of 22 out of 24 parts of pure gold (22/24*100), and the percentage of gold in 22k gold is 91.67%. The remaining proportion, which equals 8.33%, is made of other metals like copper, silver, zinc, and nickel. The addition of these metal alloys to gold is essential in the creation of high-value and more durable gold jewelry because, unlike 24k gold, 22k gold is not as pliable, and it’s stronger, harder, and a lot more durable. The only catch is that 22k gold (like 24k gold) cannot be used or set/ studded with heavy diamonds and other gemstones – it’s not hard enough to retain its shape when it’s studded with harder stones. 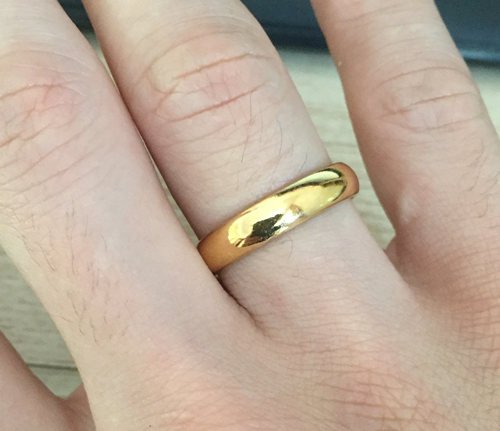 Besides the extra strength from the metal impurities incorporated in the 22k gold, this gold alloy is also not as brightly colored as 24k gold. Now, don’t get us wrong – 22k gold is still a bright yellow gold alloy. However, it’s free of that almost orange tinge in 24k gold, and depending on the metals that are added in as secondary impurities, 22k gold is available in different color variations, including white gold, pink gold, rose gold, and even green gold, among others. 22K white gold, for example, results from the blending of 91.67% of pure gold with 8.33% of metal alloys like nickel and palladium. 22K green gold, on the other hand, results from the use of the 8.33% mixture of impurities of silver and/or zinc. Rose or pink gold results from the addition of copper to pure gold.

So, if you weren’t sure about the differences between 22k and 24k gold, you now know. Below is a look at the specifics between these two types of gold.

As mentioned above, 24k gold is made of 99.9% pure gold. It is, therefore, significantly soft and quite pliable, meaning it can be molded into different shapes, including gold coins and bars. 22k gold, on the other hand, contains 91.67% pure gold, and impurities such as copper, silver, nickel, and silver make up the remaining 8.33% of 22k gold. The alloying of 24k gold to create 22k gold creates a version of gold that creates more durable gold jewelry.

The differences in the composition is also the reason for the color differences between 22k and 24k gold. 24k gold is bright yellow, with an almost orange tinge (not a desirable color for jewelry), while 22k gold comes in different colors, including pink, green, white, and rose gold, among other colors.

The price difference between 22k and 24k gold

The other notable difference between 22k and 24k gold is the price. Naturally, 24k is a lot more expensive than 22k gold, thanks to the 99.9% purity of 24k gold. So, while 22k gold is also expensive, it’s not as expensive or valuable as 24k gold.

The pros and cons of 22K Gold 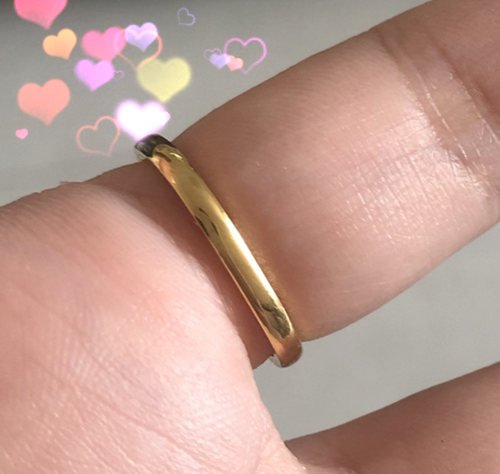 The pros and cons of 24K Gold 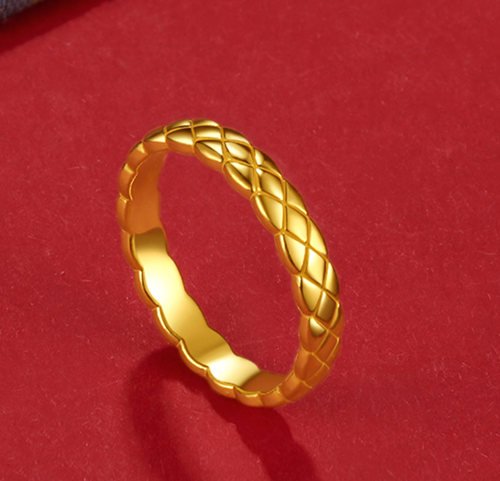 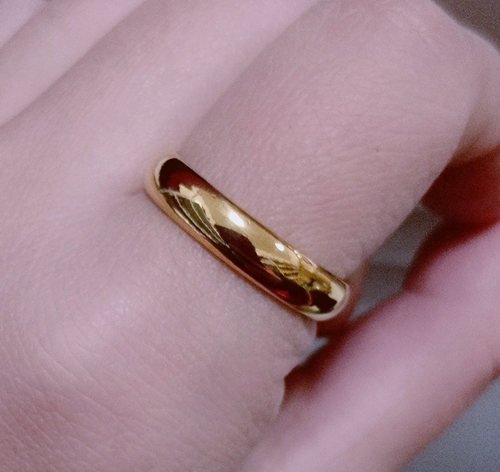 One is ideal for jewelry making (22k), the other is suitable as an investment tool (24k). So, choosing between the two is dependent on your intentions.

24K gold is 99.9% pure gold while 22k gold is 91.67% pure gold, and this difference in composition is what determines the hardness and the durability of each version of gold, and consequently, the best use to put to these versions of gold. 22k makes good jewelry due to its enhanced durability and color variations, but 24k is too soft for jewelry making, which is why most people who choose 24k gold buy it for investment purposes.