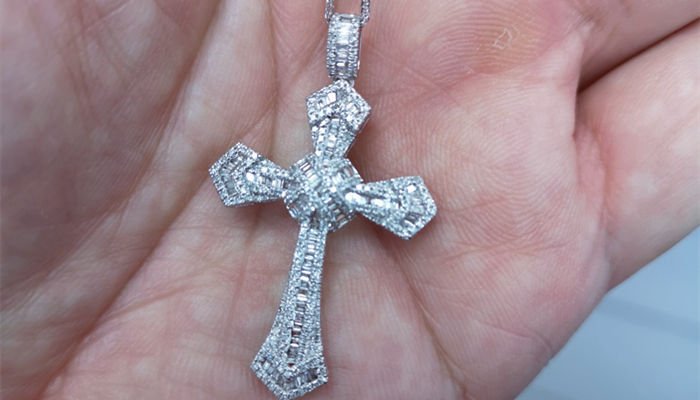 Cross jewelry is a little controversial, and though it would easily be one of the trendiest jewelry designs, not everyone is for the idea of wearing cross jewelry.

Of course, everyone is entitled to their beliefs, and you may support cross jewelry or not, but not before you actually understand what cross jewelry means.

So, in this article, let’s look at cross necklaces and what they mean.

For Christians, the cross symbolizes Jesus Christ’s Suffering and his Resurrect. Historically, however, people would wear the cross because it was believed that the cross offered protection against evil spirits – this belief stands to date, and the cross is still worn to symbolize security and one’s faith. That said, it’s important to note that the appearance of the cross differs depending on the wearer’s denomination. There should be qualms, however, regarding mix and match options for the cross or even the design preferences. 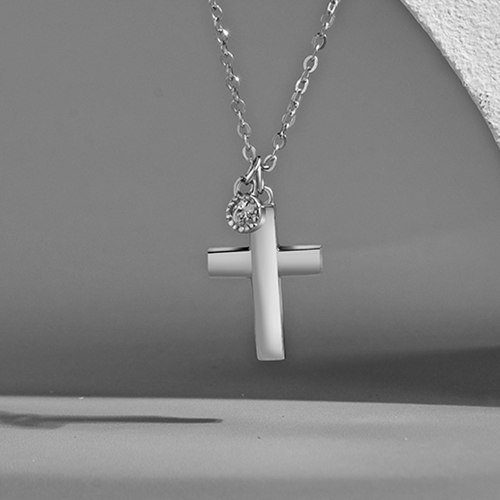 It, therefore, means that there is more than one type of cross, and these crosses carry different meanings. These include:

The Papal Cross – as the name suggests, this is the cross that is designed just for the Pope. This cross features 3 horizontal bars placed towards the top of the vertical bar, with the bottom horizontal bar being the longest while the top bar is the shortest.

Pectoral Cross – This cross is designed uniquely for the Bishops. It measures about 6 inches wide, and it’s meant to sit right in the middle of the chest and not near or on the collarbone.

Roman Catholic or Latin Cross – This is the other religious cross. It is a simple cross, but its vertical bar tends to be longer than the horizontal bar. This cross design is rather common, and you may have seen this ring design in the world of jewelry. 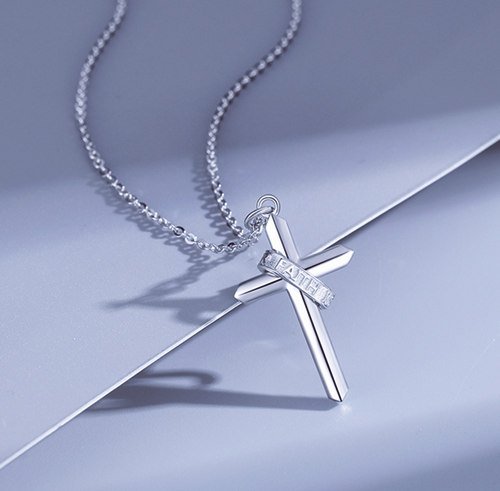 Celtic Cross – The Celtic cross has horizontal and vertical bars, but in addition to these bars, there’s also a ring at the intersection of the bars. Interestingly, the origins of the Celtic cross remain unclear, with one of the older accounts noting that this cross was associated with specific regions that were evangelized by the Irish Missionaries between the 9th and the 12th Centuries. It is also believed to date back to the 19th Century Celtic Revival.

Russian Orthodox Cross – This cross features 2 extra horizontal beams, with the shortest of these bars (the first) said to represent the sign of the cross; the middle represents where the hands of Jesus were nailed on the cross, while the lower bar at the bottom of the vertical bar is said to symbolize the footrest.

Crucifix – this is the kind of cross that depicts Jesus’ image on the cross, and it’s a standard depiction across most of the Christian denominations. 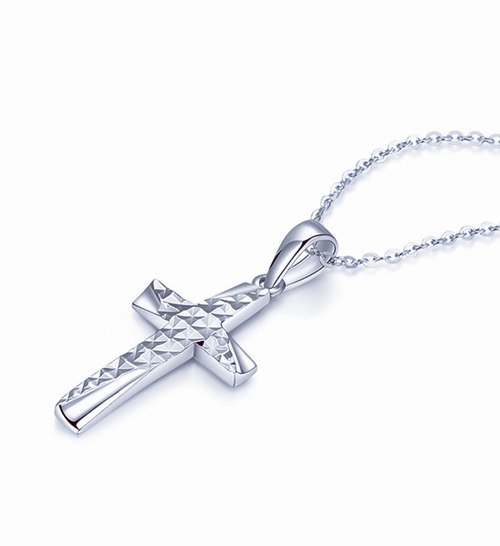 What does a sideways cross mean? 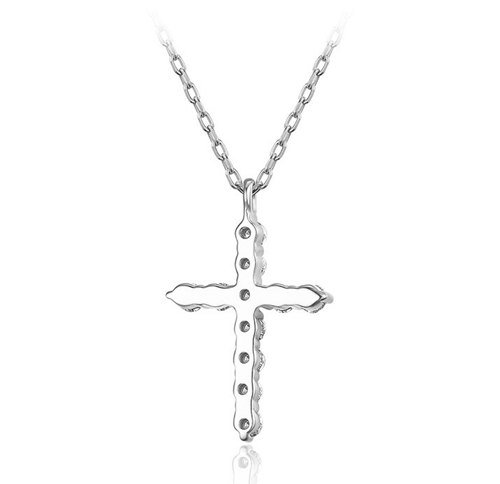 Meaning of cross necklaces in the fashion scene

Is it OK to wear a cross necklace?

For religious individuals, the cross necklace is a wearable reminder of their faith, the Lord’s loving sacrifice, and an important way for these individuals to connect to their faith. It’s also regarded as a physical proclamation of faith and, in other cases, a grounding reminder serving as encouragement when faced with challenges. The cross necklace would also inspire wearers to live by faith and grace.

For non-religious individuals, the cross necklace is an accessory that people connect to in different ways. And thanks to the diverse cross necklace styles, individuals are attracted to different designs of necklaces. Generally, the cross inspires dedication and strength in people’s daily lives – even for the people who don’t practice or observe the Christian faith, the cross is very inspiring and empowering to them.

Others wear the cross as an important symbol that reminds them to have faith and hope, where this symbol serves as an important motivator encouraging them to be their best selves. The cross is also deemed as a declaration of a life guided by love and caring for other people.

So, whatever the reason behind your preference for the cross necklace, this piece is personal, especially for people who wear it with appreciation and understanding. This is not, however, to say that the same meaning is what makes everyone wear the cross necklace.

It is worth noting that wearing the cross necklace does not, in any way, mean that you are mocking Jesus. 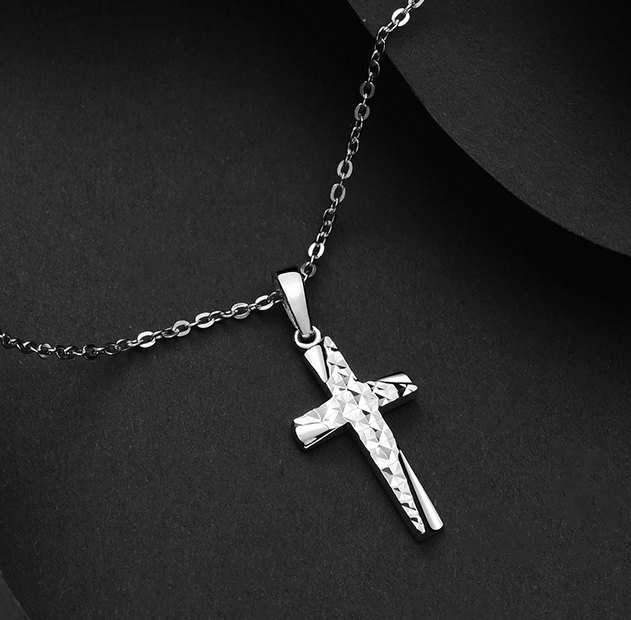 Does a cross necklace protect you?

Well, no symbol can protect you. However, most people wear crosses and ankhs because they believe that the cross offers them some great sense of protection against all evil, jealousy, harm, spells & curse, bad luck, hoodoo, and all forms of danger.

Tips for wearing a cross necklace if you are not religious

Generally, the cross is considered an accessory that allows the wearer a great sense of self-expression, hence the high demand for the necklace even among non-religious individuals.