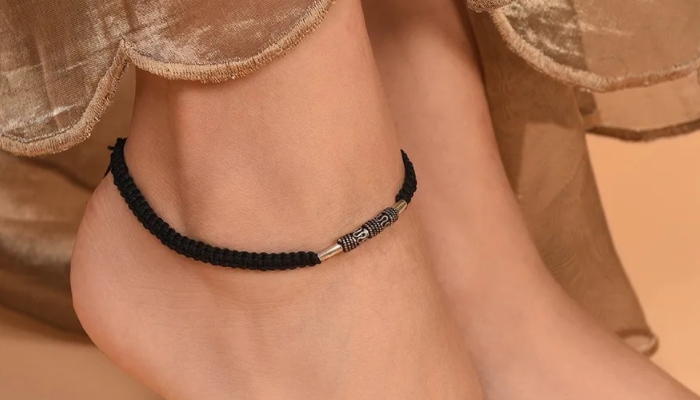 Protective amulets and symbols are becoming mainstream, and many people wear the bracelet now, not just because it is a beautiful accessory but also because of its protective powers.

It not only protects the wearer from the malevolent eye and/or curse but also improves the wearer’s financial, physical, mental, and emotional wellbeing.

It also attracts good luck to the person who wears the black thread while infusing positive energy into their lives, even as the thread brings peace and happiness to the wearer. So, which celebrities have been spotted wearing the black thread on their ankles? 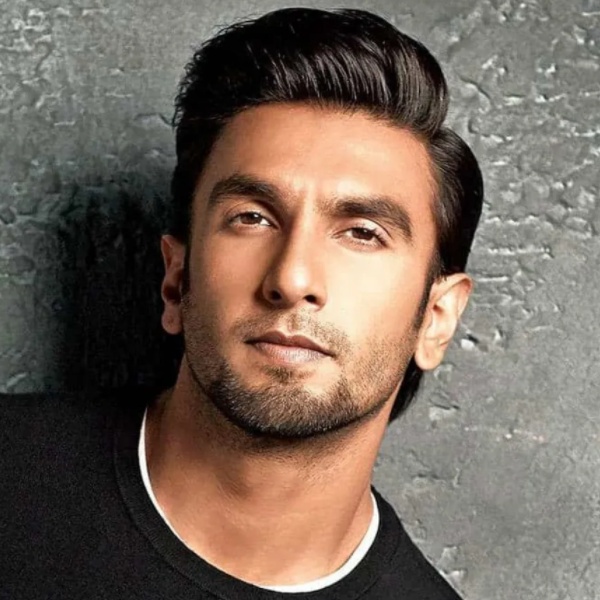 This Bollywood actor has been seen wearing the black thread, and though everyone loves a charm bracelet from time to time, Ranveer Singh ties the black thread around the ankle because his mother needed him to wear it to keep away the evil eye, which we think she believes to be the cause of his frequent sickness. 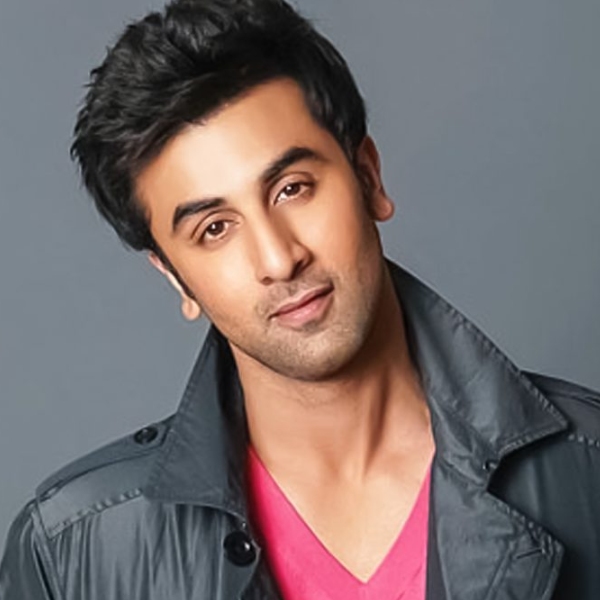 Ranbir Kapoor also wears the spiritual black thread on his right ankle, and his mother from Punjabi would have given him the thread for protection from failure and his soaring success. 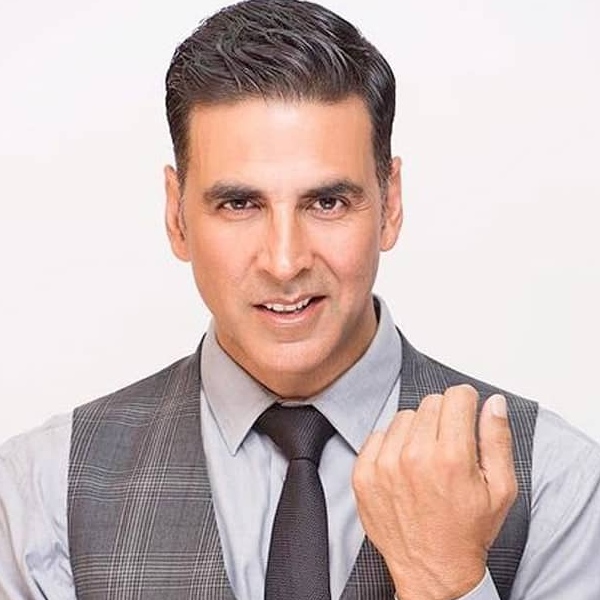 The other Bollywood actor seen wearing the black thread is Akshay Kumar, who wears the black thread on his left ankle because he considers it an important protective amulet that wards off negativity.

He sports the black thread often, but he may or may not wear it because it helps him ward off the effects of the evil eye.

Going down memory lane back to the 90s, Akshay starred in the 17 flops on the trot, which must have shaken him, and even made him reliant on luck, and the black thread seems to give him extra luck. 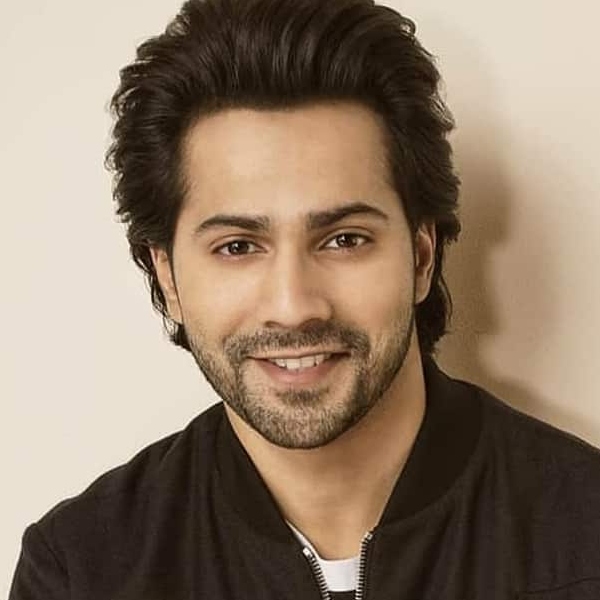 Dhawan is the other actor that believes in the black thread’s power to protect him from bad luck and evil while bringing him good luck, wealth, good fortune, and happiness. 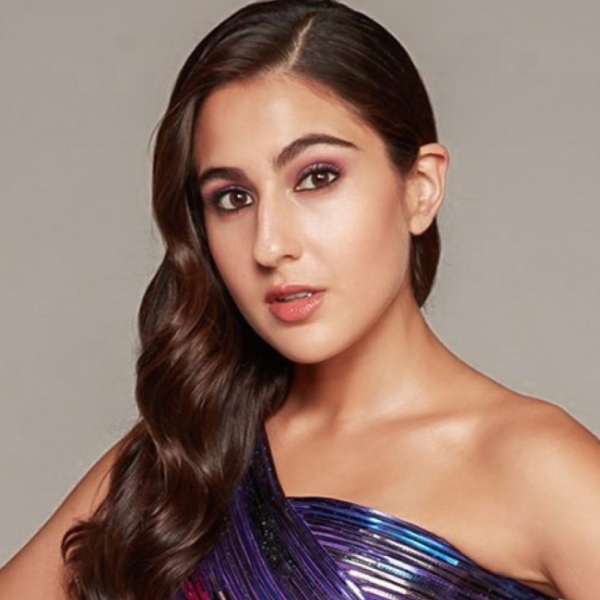 Sara is the other famous Bollywood celebrity who often wears a black thread around his left leg. The black thread was spotted as she walked out of the gym.

Like other celebrities who seem to have started wearing the black thread around their ankles after they suffered a misfortune, Sara also wears the black thread for the same reason she is superstitious. 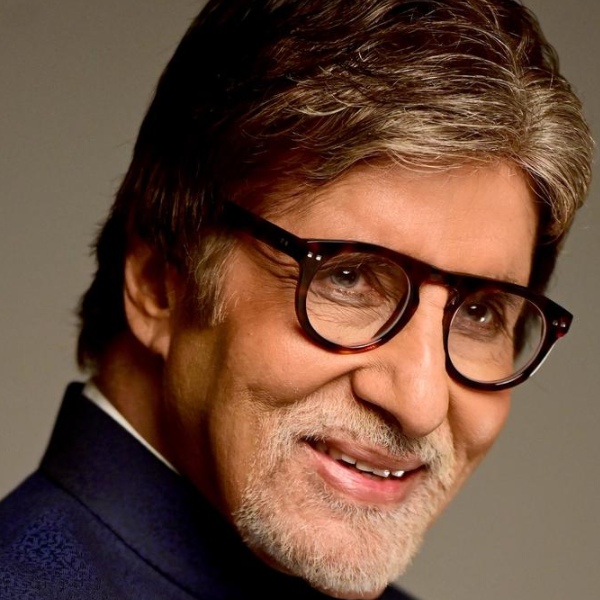 Although his is not a black thread, he has been seen wearing a red thread that is always on his right hand.

He has had the red thread on his hand for decades, or for as long as anyone can remember and the reason for this is that Amitabh believes in the power of the religious threads and astrology.

Since the 90s, when he almost went bankrupt, that thread has been on his wrist, on the right hand.

Keep in mind that while several people believe that hard work and persistence lead to success, success also comes from having faith and the world.

It has been shown repeatedly that the rich and successful people tend to be much more superstitious and religious than the rest of us. 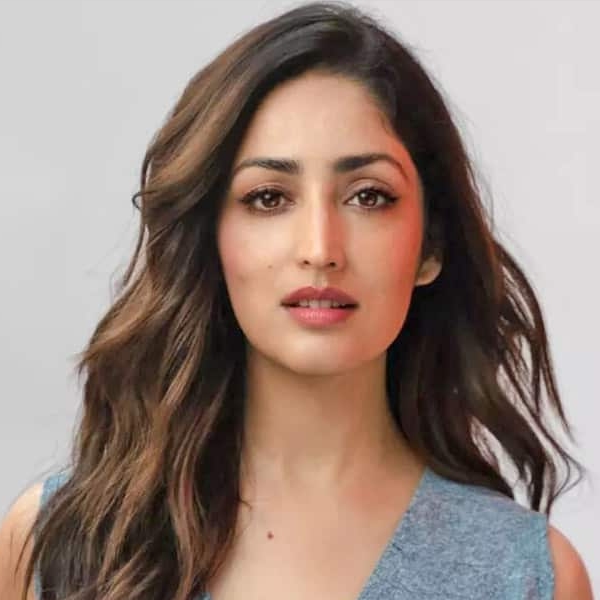 The other celebrity that wears black thread is Yami Gautam, and she wears it as a way of bringing good to his life and warding off evil.

The black thread is considered an excellent tool for bringing influence and power to his life while warding off negativity. 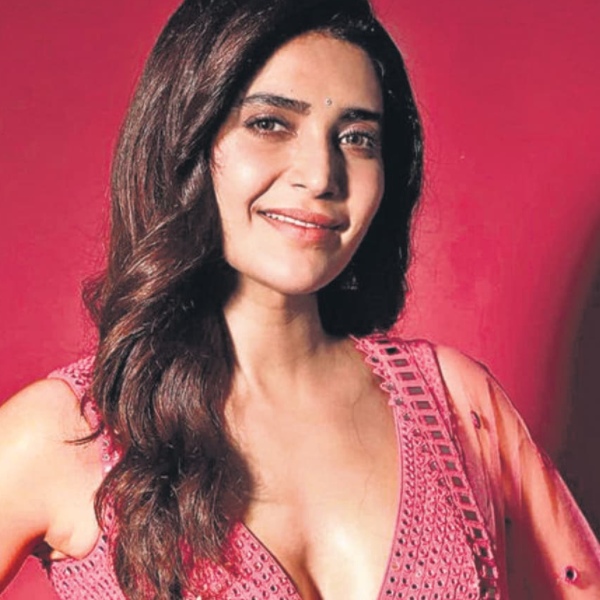 She’s also been seen wearing the black thread on her left ankle, and though it’s part of her signature look, there is no doubt that she wears it because of its perceived protective powers and the fact that it may bring her good luck, positivity, happiness, and good health. 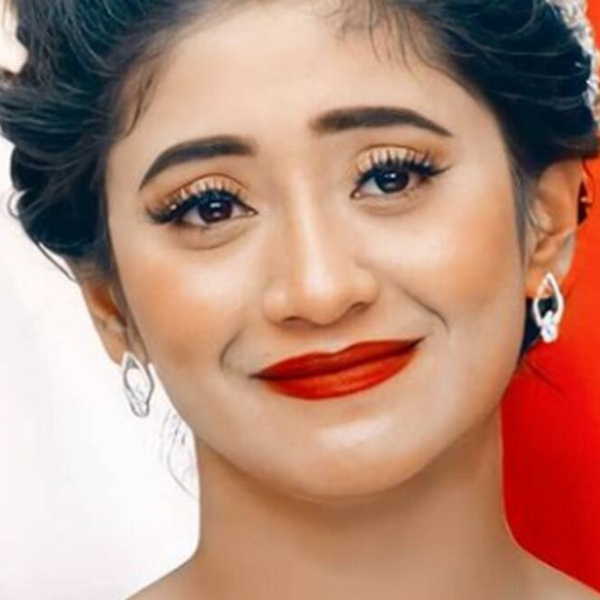 Shivangi also wears the black thread on both ankles, not on one ankle. The black threads look great on her, but they also protect her.

She may have gotten them from her parents, but they protect her from harm and bad luck. 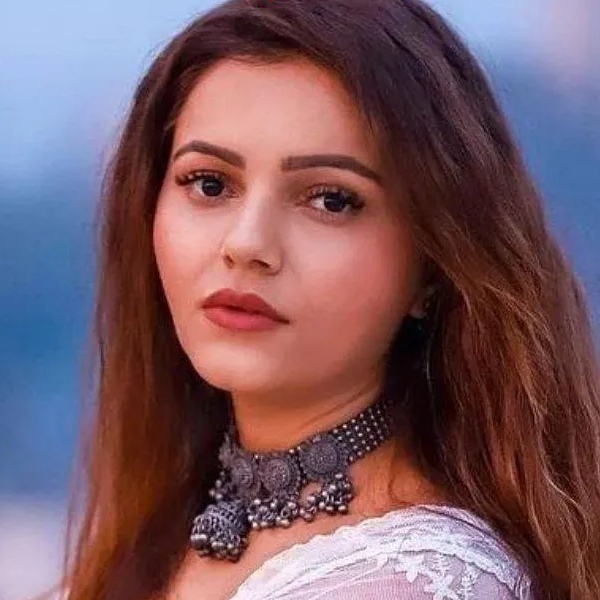 Rubina wears the black thread as well on her left ankle. 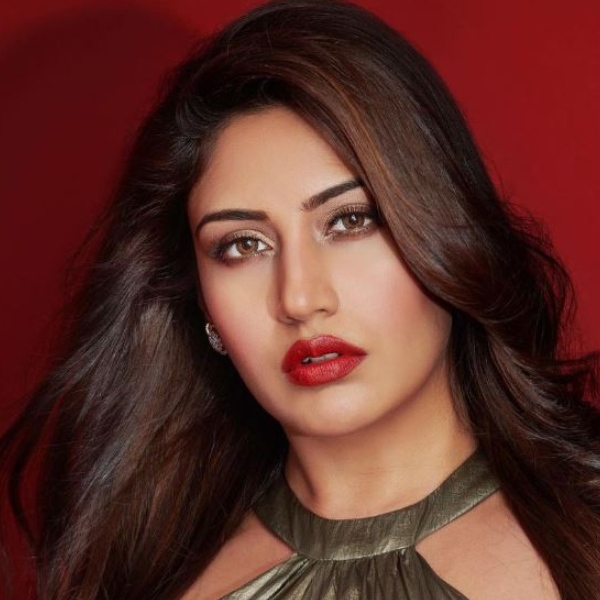 Surbhi Chandna wears her black thread on her left ankle too. 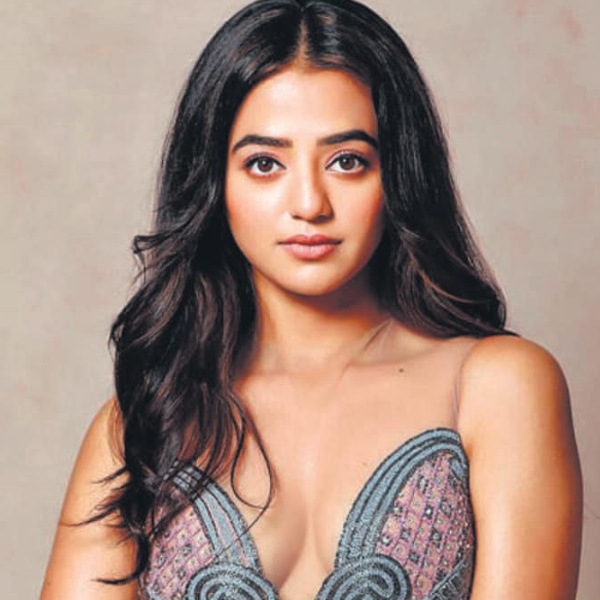 Helly wears the black thread on her left ankle too.

If you believe in the power of the evil or malevolent eye or that if some people gaze in your direction, their gaze may be very harmful to you by bringing illness, bad luck, and just bad luck overall, then you know that wearing the black thread is the thing that would keep you safe from such evil or the curse of the eye.

The black thread is like the eye bracelet in blue, a symbol that represents warding off negative energy by warding off evil and the effects of the evil eye.

Depending on where it is worn, it may improve your health. When worn on the left ankle, it not only wards off evil but also rids the body of pain and speeds up the recovery process in case of an injury to the legs.

Overall, such objects are considered protection elements that keep you from bad luck that could befall you should someone look at you with evil intentions.