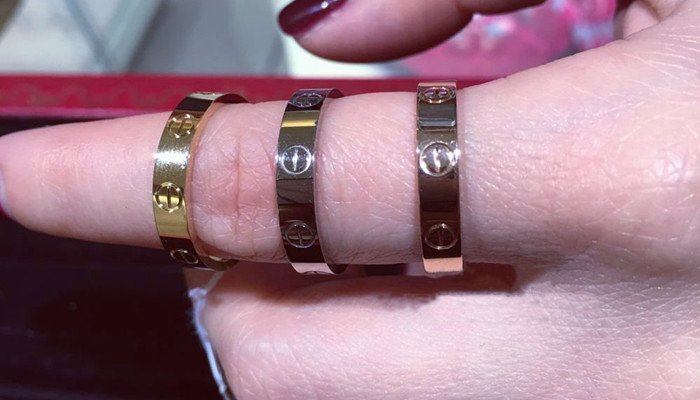 If you have had time to explore the history of the love ring and other unique jewelry designs by Cartier, you will agree with us that the story of the Love ring is quite interesting but also sad since it was inspired by a rather nasty breakup.

The Cartier Love ring is part of the brand’s Love Series, and it has been around since 1969. Cartier’s Love Series was launched with a unique design feature and a nice contrast that saw it necessary to incorporate a matching screwdriver that was used to open it.

The iconic design of the ring aside, Cartier’s love ring is of great significance, with lovers and families across the world often choosing this love ring because it is a symbol of commitment to love and loyalty. 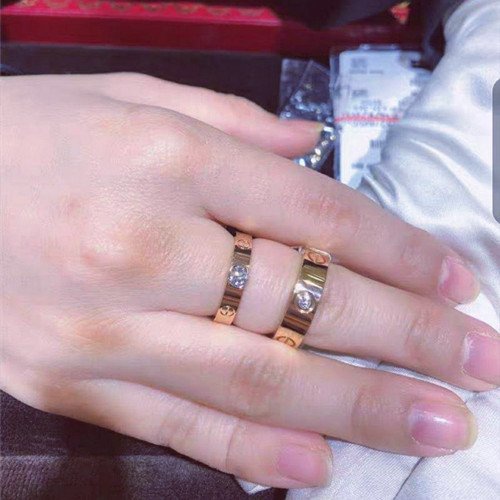 And as mentioned above, each of the love rings comes with a special kind of screwdriver which needs to be adjusted only when opening up the ring.

The love ring is, therefore, considered a unique ring design which is not only the highest symbols and oaths made by loved ones. The other thing that stands out about the Love Ring is the fact that the ring is marked by a screw which represents the jewelry emperor’s best-selling works.

But what is the history of the unique Love Ring? 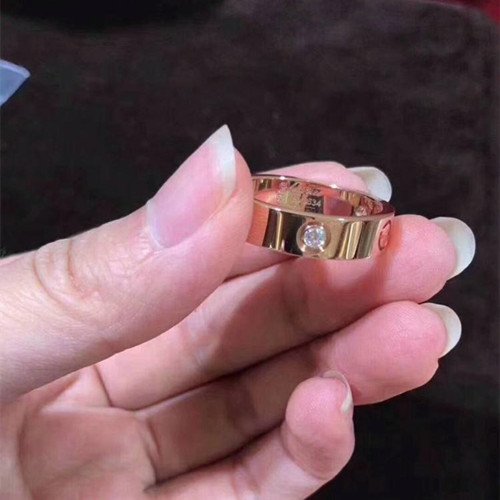 The Cartier Love Ring is a story unlike any other, which is believed to have been from the cruel breakup that occurred in the 1960s.

But before we look at the history of the Cartier Love Ring, it’s important to note that the love ring is considered an emblem of a truly timeless style. The ring, like the love bracelet, has had a rather interesting historical account.

The Love Ring is regarded as Cartier’s love chain of the 70s, and it’s always been considered to be the ultimate symbol of free-spirited love. The design of the ring is seen as a binding closure and more of a screw motif whose design gives off that sense of true permanence.

And though there are different interpretations associated with the ring, they are all considered to be an important form of expression of one’s feelings.

So, how did the Cartier love ring come to be? 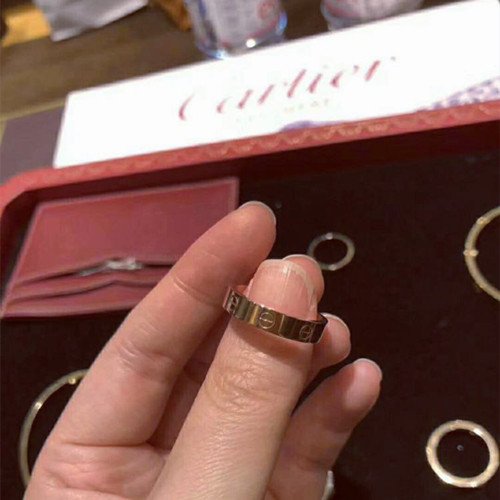 The Love Ring design came into existence in 1969 in the city of New York. The ring and the bracelet designs were the creations of the young Italian designer who previously worked for Tiffany & Co. Aldo Cipullo. Soon after, the design of the ring and the bracelet became a very popular and must-have item which was considered the chicest designs by the denizens.

The ring design was inspired largely by the chastity belt along with the idea that the symbol of love was meant to be everlasting, and this was proven and came to life by the locking mechanism of the ring.

The locking system meant that the piece of jewelry featured two C-shaped halves that were hinged to easily clasp into one another, and the screwdriver would ensure that the ring stayed in place. 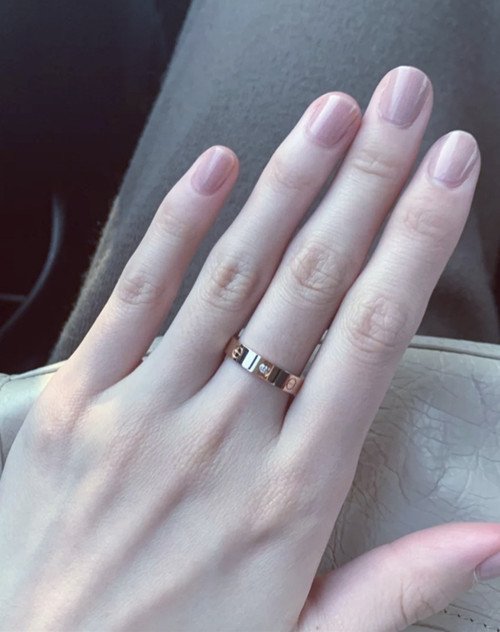 But the story of the ring (bracelet) started back in 1959 when a tong man Cipullo, from Rome, emigrated to New York where he worked for David Webb and Tiffany & Co; and soon after he started working for these brands, he quickly became an important addition throughout the New York jewelry scene.

But even with his success in the jewelry creation scene, he was rather unlucky in love. One night, after one of his relationships came to a sad end, he retreated to his studio rather heartbroken at about 3 am, and this is when he came up with the design for the love bracelet (later incorporated into the design of the ring), which represented the permanence of love.

The design of the bracelet, and consequently that of the ring, made sure that the piece of jewelry couldn’t be easily slipped off thanks to the incorporation of the screwdriver that made the jewelry hard to remove.

Now, while designing this piece, Cipullo was still working for Tiffany, and he had his creation on his wrist. Unfortunately, despite his belief in his design, his colleagues and friends didn’t think much of it, but after some months, in 1969, he made his move to Cartier, where he pitched them the design. 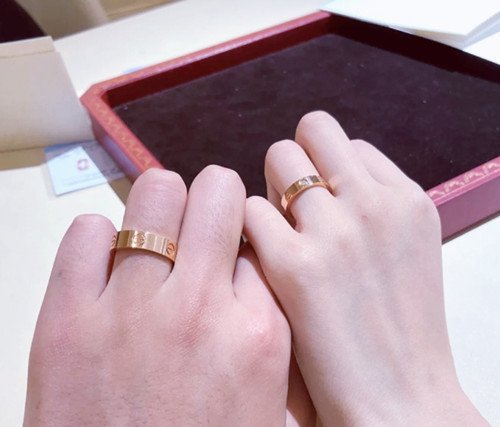 Cartier was going through an interesting time, and in 1962, Cartier’s New York branch was sold by Claude Cartier. With the ongoing changes, Cartier allowed the designer to sign the jewelry despite this not being something that the brand would ever allow.

But Cartier allowed this change, and Cipullo signed his work because he believed it would add a personal touch to the jewelry and resonate with their younger consumers. 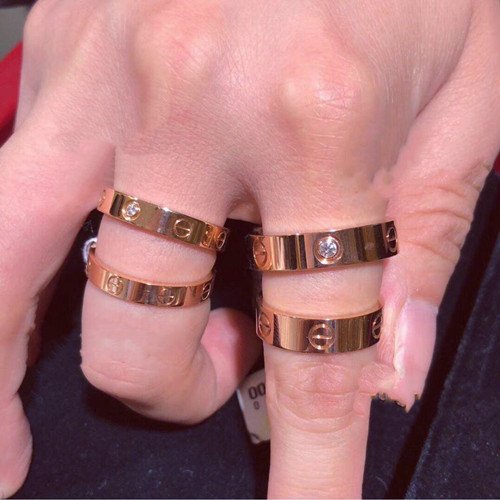 While the original Cartier Love Bracelet retailed at $250, the prices have gone up over the years, and today, the classic Cartier Love Bracelet goes for about $1,600 in starting price, and in other cases, prices go up to $50,000, depending on the stone and the precious metals it’s made of.

If you ever wondered about the unique design of the Cartier Love Ring, we hope that this article answers your questions.