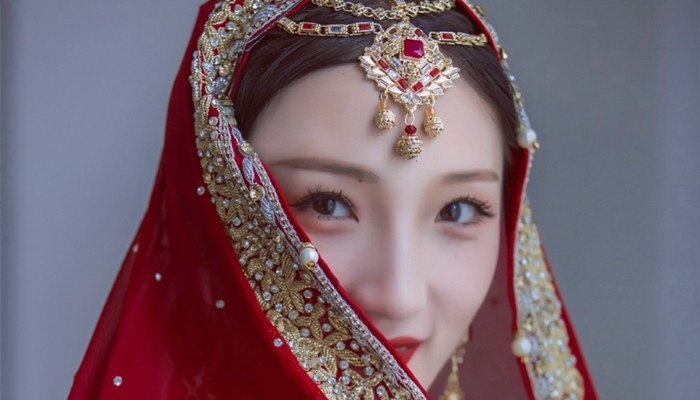 While we often see Muslim friends, families, and acquaintances adorned in the best kinds of jewelry, there are rules that people in this belief abide by, which means that some of the things that you find to be normal or commonplace could be forbidden in the Muslim world.

And if you are planning to gift your Muslim friend jewelry, understanding the rules regarding the different types of jewelry that are acceptable and what is forbidden is important.

To save you the trouble and give you all answers in one click, this guide takes you through everything you need to know about the kinds of jewelry or ornaments that Muslims are allowed to wear. So, let’s jump right into it! 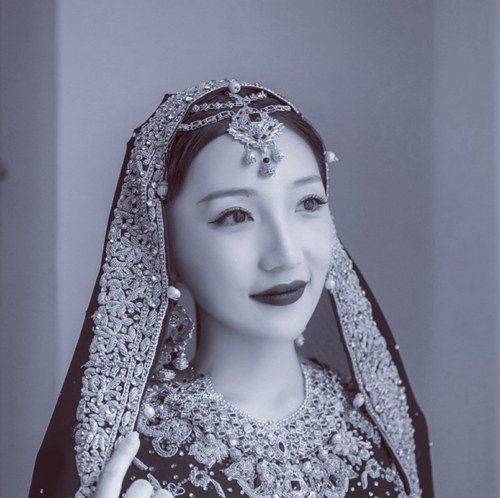 Yes, Muslim ladies can wear diamond jewelry and ornaments, among other ornaments made of highly valuable gemstones. This is the main reason why Muslim women, especially the affluent ones, are often seen wearing jewelry made of diamonds and all other very valuable metals and gemstones.

Muslim men are, however, religiously and strictly prohibited from wearing ornaments made of gold. Instead of gold, Muslim men can wear ornaments made of platinum, silver, or copper because these metals are believed to be safe and not have the capacity to cause any harm to the body. This is as per the religious writings in Sunan Abu Dawud 4057, which warns men against wearing gold on their left hand or silk on the right.

That said, some Muslim men see nothing wrong with wearing diamonds and other kinds of valuable ornaments.

Can a Muslim man be allowed to wear a diamond ring? 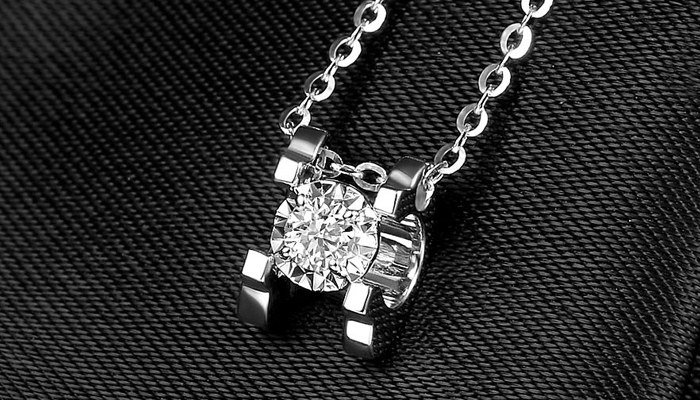 Yes, the only ornament that Muslim men are not allowed to wear is the one made of gold or silk. Otherwise, Muslim men can wear rings made of diamonds or any other types of gemstones. It is noted that the Hadith or Quraan has no statements that forbid men from wearing diamond rings.

Generally, men are expected to be and appear manly, and in some cases, excess jewelry worn by men would be frowned upon. But again, as long as the jewelry or ornament is not made of gold or silk, then a Muslim man can wear it.

Can a Muslim man be allowed to wear a diamond chain? 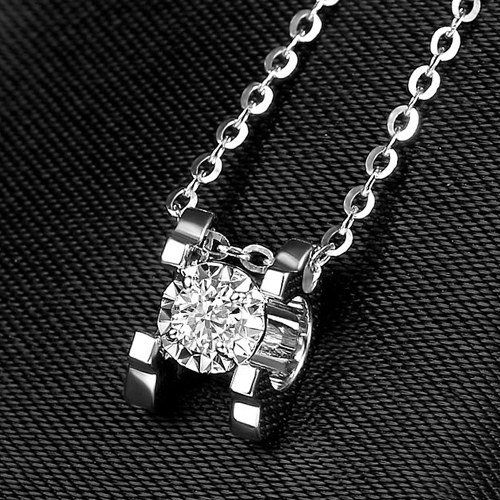 The traditionalist approach out of the way, it’s worth noting that when it comes to jewelry/ adornments and religion and the mention of words like haram and halal, there is a lot that can be misconstrued, with some Muslims deeming some acts as Halal, and the rest deeming them as Haram. So, modern Muslim men and women tend to look at things not in terms of how haram or halal they are, but whether those things are virtuous, good, or moral, and if they are consistent with the ethical outlook of Islam or not. Individual actions are, therefore, judged based on whether they are godly or ungodly and their impact on one’s piety and sense of humility. In this regard, Muslims are generally expected to dress modestly, and though they can wear flashy jewelry, they should be virtuous, ethical, and humble. Therefore, it is safe to say that Muslim men can wear diamond chains.

Now that we’ve looked at gold and diamond jewelry let’s look at whether Muslim men can wear platinum jewelry or not.

Well, it turns out that Muslim men can wear jewelry made of platinum. This is the case because the Islam Hadith only prohibits men from wearing gold (left hand) and silk (right hand), meaning that Muslim men get to comfortably wear platinum jewelry.

It’s worth noting that some men may end up wearing gold rings, for example, though forbidden. Men who do this believe that they are emulating the prophet because according to one brief of Hadith’s mentions of the prophet Muhammad SAW (pbuh), it was noted that he wore a golden ring. But in the Quran, it is noted that Allah forbade against golden rings by throwing the golden ring, noting that he wasn’t going to wear it anymore. So, His followers are expected to do the same.

What jewelry are Muslims allowed to wear? 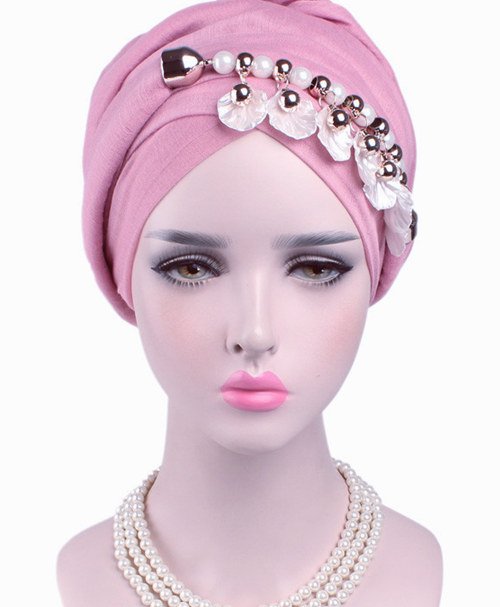 One’s appearance is an expression of their character, but sometimes how someone looks, especially if Muslim is something that you have to pay extra attention to and be careful about because there are times when jewelry, makeup, or perfume are acceptable, and an equal amount of times when these are unacceptable.

Generally, Muslim men and women are directed to be at their very best when praying, which essentially means being very well-groomed and in the best shape. This also means dressing up, or at the very least, dressing in clean clothes. But, it’s important to remember that the Qur’an forbids Muslims and believers of the faith from being excessive in the love and ownership of material things, which includes the type of dressing you settle on. And according to the Hadith, women aren’t restricted from wearing whatever kinds of jewelry they would love to wear. But again, men cannot wear jewelry made of gold or silk.

That said, Islam religious prohibits all Muslim men and women from being in possession of things made of diamonds or even colored gemstones, as long as those items are in any of the forbidden forms. These forbidden forms for the ornaments, according to the Zakat, include icons, statues, vessels, or dinnerware made of gold or silver. Men’s jewelry is also included in this list, and it includes silver rings or silver sword hilts.

Regarding jewelry that Muslim men and women are expected to wear – the females can wear any kind of jewelry and accessories, including gold and diamond rings and chains; unlike men who are not permitted to wear gold jewelry, maybe just the diamond chains and other jewelry types made of platinum or copper. 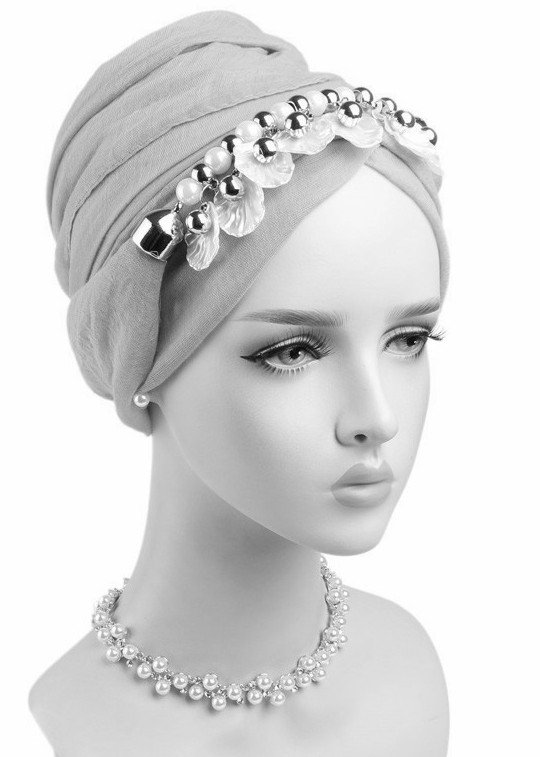 The main varieties of jewelry that Muslim men and women can wear are as follows:

As you can see, Muslim women, in particular, have many options of jewelry to choose from compared to the males, who are also forbidden from wearing rings made of gold/ silver and without any gemstones.

But generally, all Muslims are encouraged to be careful with their jewelry options, clothing, and worldly possessions because having too much would make them feel high and mighty and even become arrogant.

Finally, a question: Can we wear diamonds or jewelry in Islam if we are not Muslims?

Well, there are no restrictions on diamonds or jewelry wearing for individuals who believe in Islam but aren’t Muslim. Generally, Islam believers can wear diamonds and diamond jewelry of any kind if they are female. And if male, they can only wear jewelry made of metals like platinum or copper and not gold or silver.