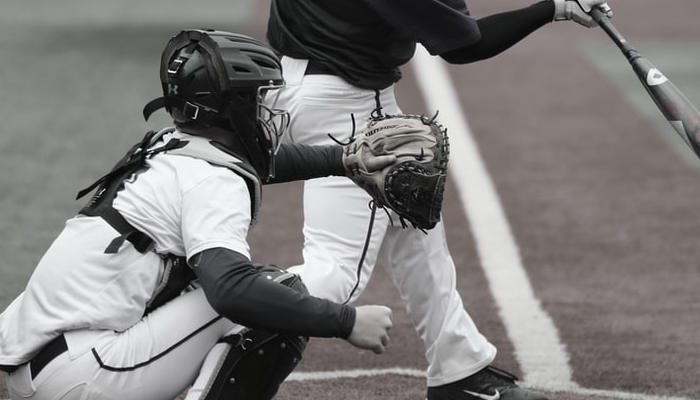 As with any sport, there are important rules and regulations that need to be followed when you get into the system.

In this write-up, we will help you answer the question as to why baseball players wear white pants by looking into the history of baseball uniform. 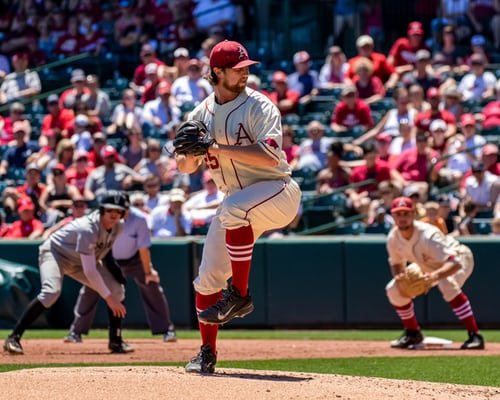 Initially, the baseball pants were wide at the top then they would get smaller towards the inferior parts of the legs but after 1968, long pants were embraced and they were much similar to the ones worn at cricket games.

Between the years 2002 and 2006, there was a Collective Bargaining Agreement that limited the use of baggy pants by baseball players and suggested that players should instead wear pants that extended up to the top part of their shoes. Based on this agreement, two types of baseball pants were developed, one of which is made from heavy polyester that is slightly heavy and is more durable in nature and a light polyester one which is a lighter version and it used mainly during the summer.

Generally, when you are trying to find the right pair of baseball pants to wear to the game, it is very important for you to pay attention to the relation between quality and price. Popular brands offer high-quality pants that have many desirable features that you can benefit from. Also, white baseball pants are the most popular but you can also find other color choices such as white, black, grey, pinstripe design and other solid colors, for both men and women.

Just like in the beginning, the new baseball pants need to be fastened in such a way that they wouldn’t drop down when a baseball player is trying to catch a ball or when sliding to the next base. Previously, in 1970 the belts were eliminated but towards 1990, different baseball teams came up with their personal signature belts. 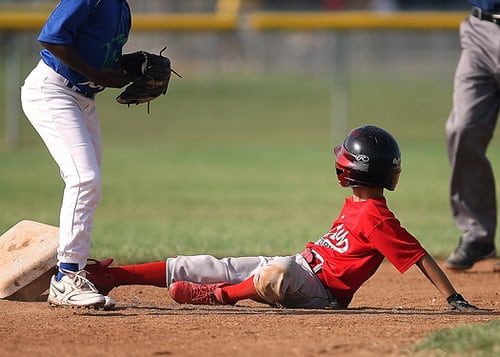 Bold, colorful uniforms can be very distracting for both the baseball players and the fans. For this reason, wearing white pants brings in some kind of uniformity and order in the long run.

This was first seen with the first team that ever wore white baseball pants, that is, the 1869 Cincinnati Red Stockings who actually made it the norm and the right uniform for baseball way before the white pants rule was established.

Initially, most baseball uniforms had stylish touches such as high collars, stripes and several colors which seemed to be quite confusing, but with time the uniformity seemed to create some kind of harmony in the game and it gave the baseball players a chance to entirely focus on the principle of the game than their opponent’s outfits. 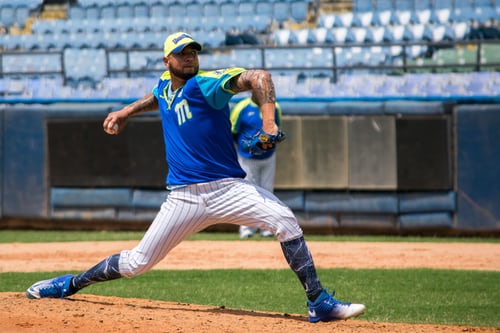 2. The white color are comfortable to wear despite any weather changes

Since back in the day, white baseball pants have been rooted in the tradition of the game. Baseball itself,  is among the most popular sports that has several traditions.

One popular one is with its ceremonial first pitch and the seventh inning stretch that brings the players on the song known as ‘Take me out to the ballgame’.

Similarly, wearing white pants is another tradition. In fact, white pants offer the baseball player’s protection from the sun as it is among the light colors that reflect the sun’s energy instead of absorbing it and causing major discomfort.

I believe you understand how uncomfortable it can get when baseball players are playing in very hot conditions and are wearing colors such as black or a deep grey. 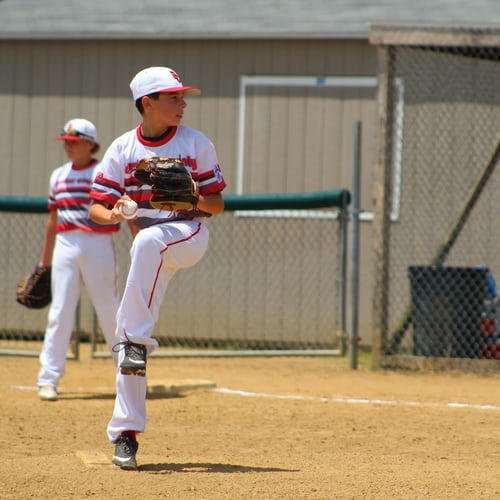 3. They serve as a basis for distinguishing between home teams and visiting teams

It is said that in the early days of professional baseball, players from the visiting team didn’t have much access to laundry facilities thus they didn’t really have the chance to clean up their uniforms after a game. The ‘road greys’ or the darker uniforms were proven to actually conceal the dirt and grass stains a lot better than the white uniforms.

This actually makes it even easier for the fans and the players to distinguish between themselves. The fans are able to easily identify those on the home team and those on the visiting team.

Even Better, this allows for more order on the pitch and it ensures that the players can comfortably adhere to the rules while the fans seamlessly follow through the game.

All in all, white pants are certainly rooted in baseball tradition and dates back to centuries ago.

White pants may have multiple benefits but a major challenge that most baseball players probably face with them is that they are tricky to clean.

However, this can be sorted out quite easily by rinsing them in cool water to remove any loose dirt that may have accumulated when playing then soaking them in heavy duty laundry detergent alongside a dull cup of baking soda to remove any color stains on the pants.

For more fashion tips, please visit this page for more.