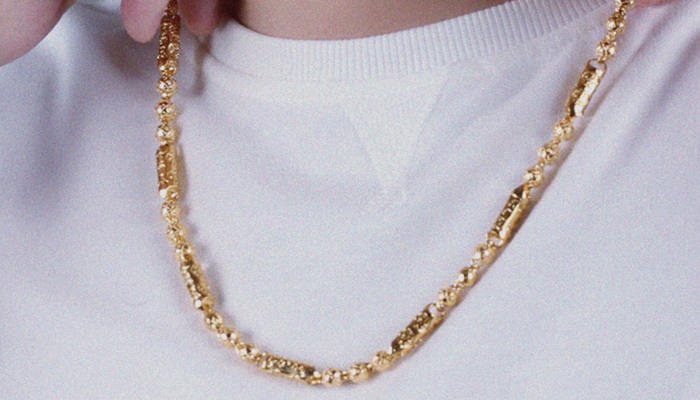 As you know, jewelry includes decorative items that most people wear for personal adornment, such as rings, brooches, bracelets, necklaces/chains, cufflinks or earrings among others. Majority of the time, we often assume that jewelry is intended for beautification but sometimes it tends to have a deeper meaning to it.

That said, you may find yourself watching a baseball game and among the things you may notice is that some baseball players have gold chains around their necks during their games. It may seem odd at first and it is perfectly normal to question the reasons as to why they have them on anyway. 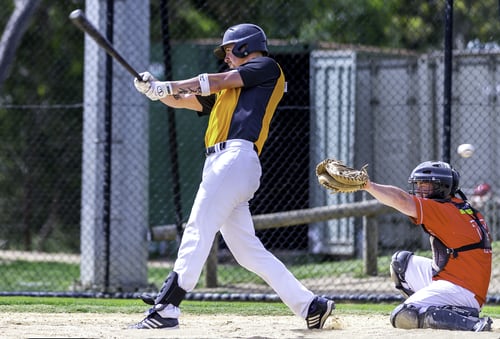 This means that professional athletes have the freedom to wear chains and necklaces during their games. The only time that a chain is not allowed into the game is if the light reflects directly off the chain into a hitters or a batter’s eye.

Otherwise, professional baseball players have the option to either wear the chain outside their jersey if it is subtle and will not interrupt the game or wear it under their jersey if it causes any distractions such as light reflections.

In as much as jewelry is allowed in the field, jewelry is vulnerable to certain levels of force and has the potential to break which may end up costing you a ton. Or, in other cases, your jewelry pieces may get caught on something as you play and could end up hurting your neck or something. 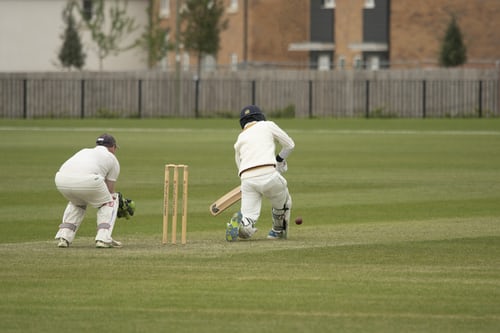 1.They have the money

Gold is a valuable metal and most jewelry pieces made of gold are quite stunning if not too expensive.

A great number of baseball players earn a ton which is part of the reasons as to why they purchase luxurious gold items.

In fact, they even buy their chains from high end and respectable jewelers who are quite expensive but that doesn’t matter so much.

2.To enhance their appearance

Stunning jewelry pieces have the ability to add a statement to one’s outfit, have them looking good and raise their confidence.

The most common jewelry pieces that almost all baseball players wear are golden chains.

These golden chains often feature a thick chain that has an interwoven design, which makes it look cool!

The only problem with these type of chains is that they tend to tamper with the player’s scope of vision, particularly when they are running so fast to avoid getting caught. 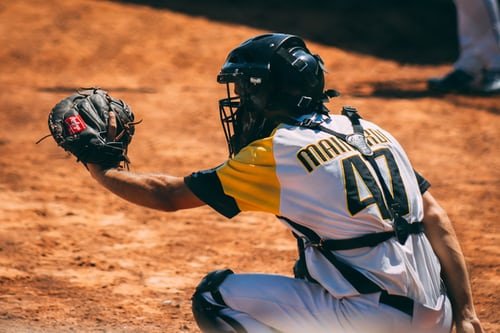 3.To brag and attract female fans

Let’s just say that this doesn’t happen with all the players but this doesn’t erase the fact that some players wear dazzling jewelry pieces to acquaint themselves with the ladies.

I mean, just a little sparkle and the ladies spot you from a distance.

To justify this even further, some players don’t even button their jerseys to show off their luxurious gold chains.

If you look closely, you will notice that most of the gold chains worn by baseball players often have a cross in them.

To back that up there are multiple superstitions that go on in baseball, from kissing their gold chains before they start the game and doing specific routines to chewing gum and other things.

Along with these superstitions, religion is often a very significant factor in sports and some players are so invested in their faith that they depend on it for better results during their game.

The gold chains associated with religion are much smaller and lighter which makes them more comfortable to wear and are less reflective.

In as much so, there are times when these chains can break off the baseball player’s neck if they end up diving on the ground to reach the next base.

To add on that, the main reason as to why large crosses are not allowed in the field, is because they can be very dangerous when the players dive in and could lead to a fatality if one isn’t too careful. 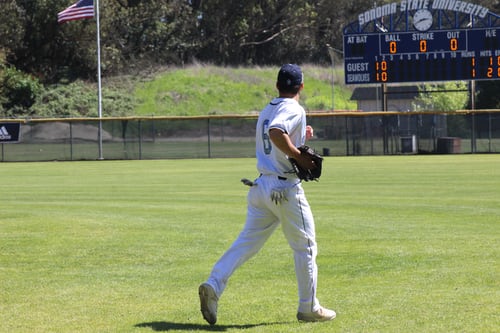 5.They feel better when playing with necklaces on

If you look at the Major League Baseball, you will notice that phiten necklaces have somewhat become a must-have accessory for many professional athletes such as Justin Verlander, Jon Lester and Justin Pedroia who have all claimed that these gold chains improve their overall performance in the field.

To follow up with a statement by the designer and producer of phiten necklaces, there is the notion that these jewelry items are infused with Titanium which is converted into an active substance known as Aqua-Titanium which he claims works like small magnets to realign the body’s biologic electrical fields.

The whole idea is that when the baseball player’s nerves are stimulated they are bound to vibrate higher and become more active through the game. How true can that be?

Gold is often a symbol that represents winning and there is no doubt that every baseball player would want to feel like a winner.

All in all, neck pieces, rather gold chains, are a great accessory for every baseball player as long as they do not cause any interruptions or fatalities during the game.