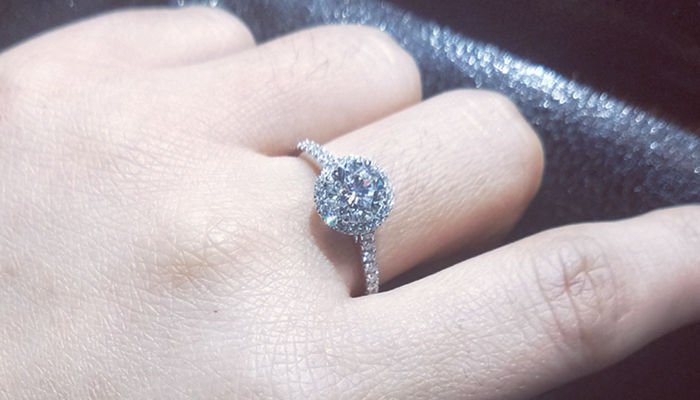 Since time immemorial, wedding rings have been a symbol of unity, love, and fidelity. Every wedding, whether pagan, Christian, or Muslim, indeed involves the exchange of wedding rings. Even though a religious practice or common tradition, are these wedding rings pagan or biblical? 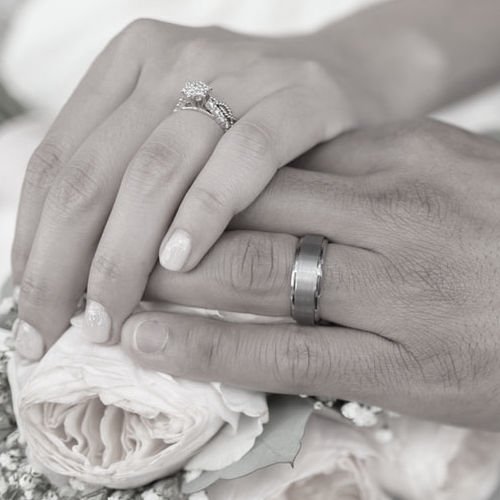 If you sift through the various books in the scriptures, you will realize that there is no explicit mention of wedding bands in any of the verses.

However, you may come across other ring types such as nose rings and signet rings associated with different reasons. In Genesis 24.22, Abraham’s servant gave Rebekah a nose ring. The nose ring was a direct claim of Rebekah as Isaac’s bride. In Genesis 41.42, rings are a symbol of authority, where the Pharaoh gave Joseph a signet ring after his appointment.

Although wedding rings aren’t mentioned explicitly in the Holy Bible, several religious phrases are used during the wedding ceremony. In Catholic weddings, the common phrase used in weddings is, “Take this ring as a sign of my love and fidelity. In the name of the Father, and of the Son, and the Holy Spirit”.

In the Jewish tradition, the groom always says “You are consecrated to me with this ring according to the law of Moses and Israel”. 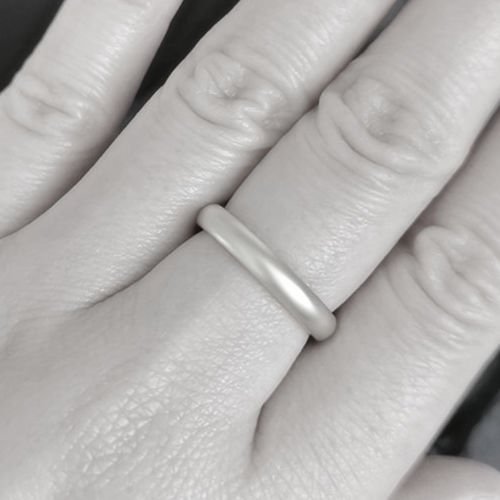 In the Church of England 1662 Book of Common Prayer, it states “With this ring, I thee wed, with my body I thee worship, and with all my worldly goods I thee endow: In the Name of the Father, and the Son, and of the Holy Ghost. Amen”.

Because of these religious phrases used in wedding ceremonies, we would tie the exchange of wedding rings to the Christian religion and even go ahead and identify wedding rings as biblical.

Are wedding rings biblical or pagan?

The ancient Pagan Romans were perhaps the first ever to engage in the practice of exchanging engagement and wedding rings. They would wear wedding rings on the third finger of the left hand. They believed that the vein from that finger is directly connected to the heart, hence a sign of love. 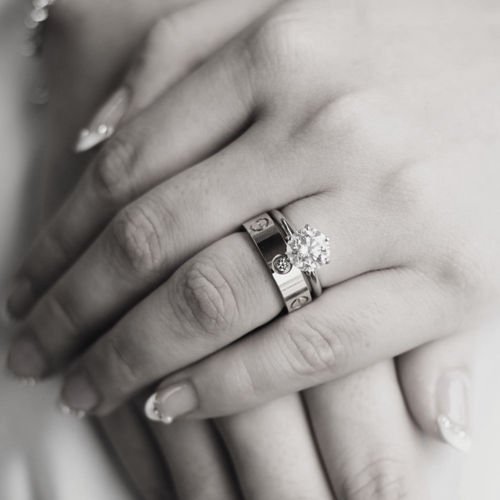 Based on that background, the wedding ring symbolizes marital commitment, and the whole idea came from pagan mythology and superstition. With time, Christians began to invest the pagan symbol with a sacred Christian meaning, which eventually gave room for secularization and less belief in pagan superstitions. As we mentioned earlier, there is no direct mention of wedding rings in the Holy Bible, which means that it is not necessarily a Christian requirement but a normalized situation. This means that your decision to wear a wedding ring or not entirely depends on your personal beliefs and perceptions.

Even though paganism is against God, it does not necessarily mean that wedding rings are worn against God because they are of pagan origin, nor does it have any Biblical sanction. Whether wedding rings are biblical or pagan entirely depends on individual beliefs and practices that are normalized in the society.

In general, wedding rings are universally identified as a representation of eternity, a symbol of devotion, and an indicator that the couple is united in the marriage bond. 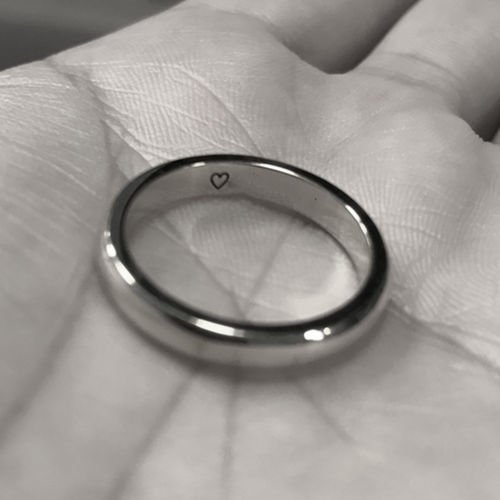 What religion does not wear wedding rings?

The two religions that do not wear wedding rings are Adventists and Amish.

Out of the 28 fundamental beliefs regarding modesty that guide Adventists, one of the 28 states that ornamental accessories are unnecessary in symbolizing one’s faith and status. Therefore, rings and other jewelry items fit into the category of decorative accessories.

For this reason, they dress more plainly as a way to adhere to modesty teachings from the bible. Also, they associate vanity with jewelry such as earrings, rings, and bracelets. This, however, does not mean that they do not recognize cultures were wearing wedding rings is compulsory. Their preference only lies towards being without any jewelry items. 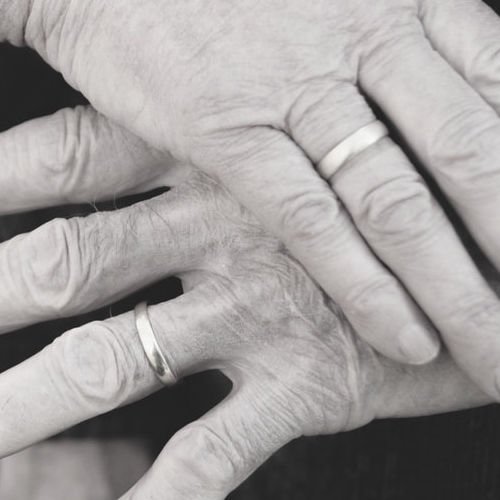 Also, the Amish are another religion that is extremely modest in the way that they dress, and they avoid vanity like the plague. They believe that wearing ornamental items such as wedding rings is immodest and vain. For this reason, they entirely avoid wearing jewelry items and only exchange wedding vows as a symbol of unification in marriage.

Every religion; be it pagan, Christian, Muslim, Adventist, Amish, or Jewish, has different beliefs. At the same time, every religion has its interpretations.

Whether wedding rings are associated with a particular religion or not; depends on the restrictions and the teachings manifested in that religion.

While wedding rings originated from Paganism, they are widely accepted in the Christian religion.