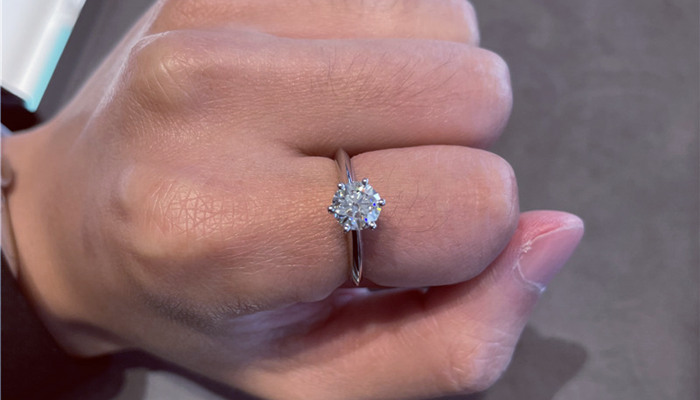 Have you ever read something online or elsewhere and thought, ‘that is ludicrous!’ but the more you learn about the story and the new revelations, the more it makes sense, and you get why someone made such a statement; in the first place?

That is the same thing that happened when it was revealed that one of the diamond necklaces by Tiffany worn by Queen Bey, Beyonce Knowles, was a blood diamond.

And after the news broke and Beyonce’s mother, Tina Knowles, went on to hit back at individuals who criticized the superstar online, more information about the stunning and iconic 128.54carat yellow diamond Tiffany diamond necklace with $30 million came to life, even as Tiffany was accused of dealing in blood diamonds.

So, in this article, we’ll look at what is known about Tiffany’s diamonds and why the 128.54 iconic diamond necklace that helped put Tiffany on the world of luxury jewelry map is all about. 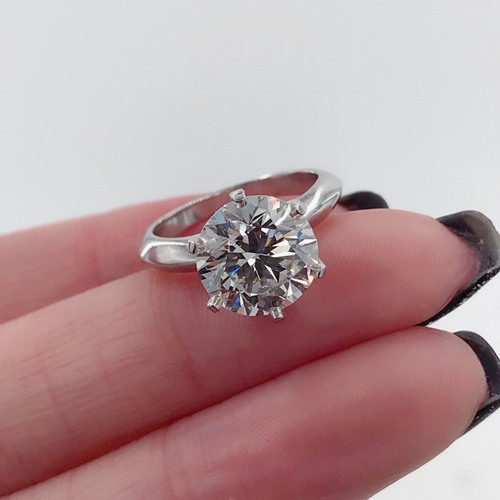 It is also worth noting that this is the same diamond necklace that Audrey Hepburn wore in Breakfast at Tiffany’s (the film) and also by Lady Gaga in the 2019 Oscars, not to mention Gal Gadot in a 2020 film.

All these would make one wonder if Beyonce wearing the same diamond and being part of a Tiffany campaign were the problem – of course, a topic for another day, especially with Beyonce claiming that she was unaware of the diamonds being blood diamonds.

To learn more about this saga, keep reading!

Are Tiffany diamonds blood diamonds? Yes or no?

This campaign made her the 4th woman ever to wear the gemstone, but most importantly, the first black woman to wear such a masterpiece created by the luxury brand. 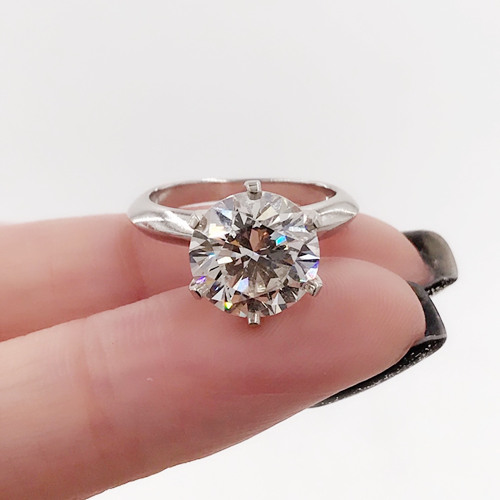 And to anyone looking at the occasion, it was such a big deal that it was worth celebrating. Unfortunately, this ‘fete’ faded away fast and was soon replaced by online activists calling Beyonce out for wearing blood diamonds. But were these claims real or mere propaganda?

The yellow diamond that was initially a 287.42carats yellow diamond when it was found is recorded to have been mined from one of the colonial mines in South Africa at Kimberly in 1877. And it has since been labeled a blood diamond.

The reason for this is that during the mining of the diamonds in 1877, and even earlier and later, black (migrant)laborers were painfully forced to work in the Kimberly mines under the most horrendous conditions known to man, and they received minuscule pay, despite all the work and the hazards involved.

This was done under British colonial rule. So, with these details out in public, Tiffany & Co. and Beyonce have continually received backlash after the recent campaign. Many people have slammed Tiffany for continuing the use of the diamonds, even though they were aware of the origins of the stone.

Beyonce has since distanced herself from all these making clear her disappointment and anger while also saying that she wasn’t aware of the history of the diamond. 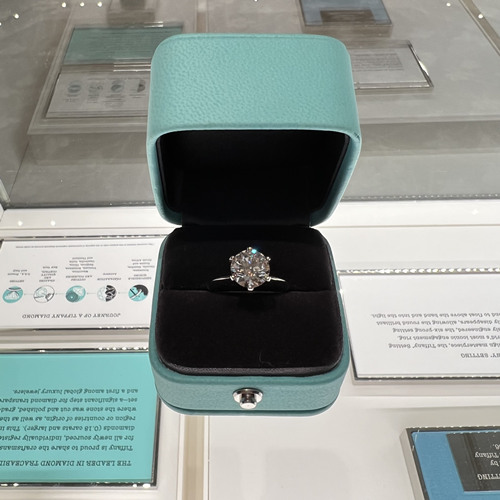 The Tiffany diamond is believed to have been mined by the famous DeBeers company in the Kimberly mines. Still, it doesn’t stop the fact that the workers in these mines were mistreated and worked in unhealthy and dangerous conditions where they were all cramped up in small spaces and often suffered fatal accidents.

Note that by definition (United Nations), a blood diamond is also called a conflict diamond, and it is any gem(stone) that was or has been mined and sold.

The proceeds are used to find military action, often against the government. But blood diamonds are also believed to be the rough gems mined by people subjected to unkind conditions during mining, as is the case with the Tiffany 1877 yellow diamond.

And so, regardless of what the company claims, the Tiffany yellow diamond is a blood diamond. 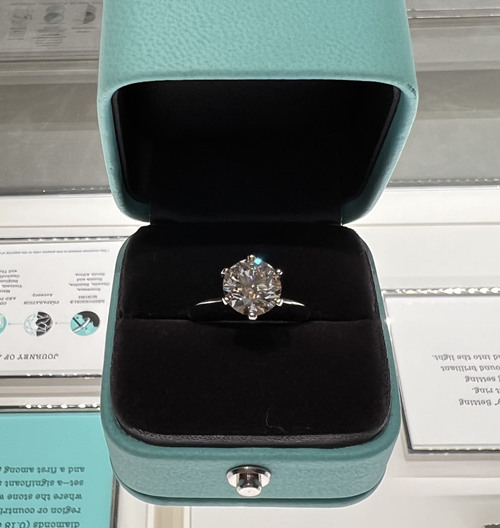 As mentioned above, Tiffany & Co.’s famed 128.54-carat yellow diamond is, unfortunately, a blood diamond. This is believed to have started in 1877 when predominantly black migrant workers were forced to work in the Kimberly mines in South Africa.

They worked long hours with meager or no pay, and mining was done under very inhumane and dangerous conditions. All these took place when the mines and the country were under British Colonial rule.

And so, because the diamond came into existence and is not under the most humane or fair conditions, the diamond is now considered a blood diamond.

During the mining of the diamond, works were done by the De Beers Mine  (Company), but because Tiffany now owns the diamond, all blame falls on them.

Yes. Today, diamond prides itself in the use and creation of stunning diamond pieces made of 100% conflict-free stones. This assurance comes from the fact that Tiffany undertakes rigorous steps that ensure all diamonds are thoroughly vetted, and none of the diamonds in their inventory is conflict-free.

Tiffany also claims to be committed to sourcing precious and natural materials most sustainably and ethically, with zero tolerance policies that ensure they don’t have any conflict diamonds. 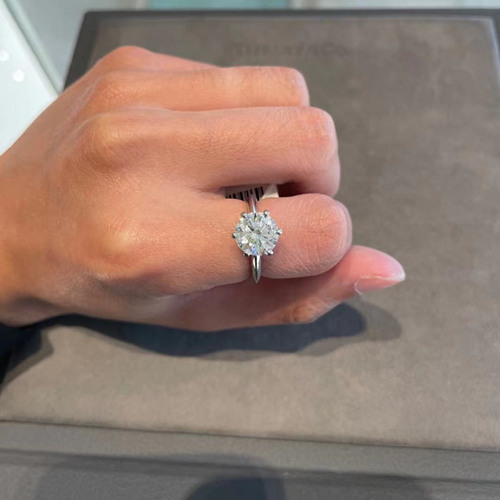 Is the yellow Tiffany diamond a blood diamond?

Even though Tiffany & Co claims to run rigorous tests and verification processes when sourcing diamonds, this is believed not to have been the case ever since.

They may have gotten away with using blood or conflict diamonds in the past. This is seen as the truth as the iconic 128.54 carats Tiffany Yellow Diamond is now regarded as a blood diamond because the workers who mined the diamonds worked under the most dangerous, unhealthy, and inhumane conditions.

Tiffany is focused on and dedicated to making sure that all their diamonds are certified as conflict-free, and save for the large 128.54-carat yellow Tiffany diamond that Beyonce wore,  it is safe to say that Tiffany’s diamonds are not blood diamonds.