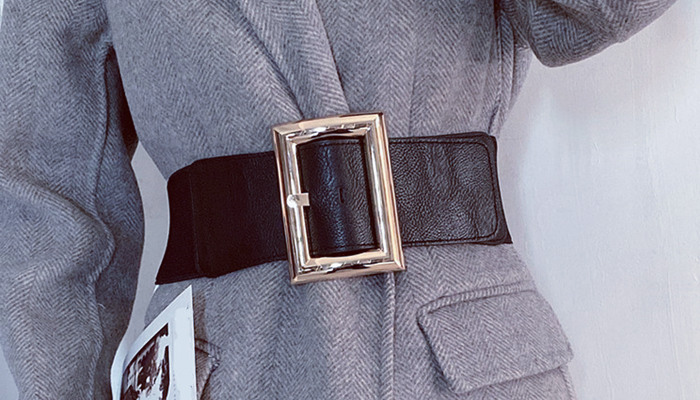 2023 is turning out to be one of the most iconic years in the fashion sense, with many iconic pieces and styles coming back to life or being reinvented as new designs that you may want to try out.

One of the fashion accessories that now stands out as a fashion statement would be thick belts, and you may be wondering if it is in style or not.

And as you plunge into the deeps of fashion and consider new accessories that may up your fashion style/ sense, we’ll take you through everything you need to know about thick belts.

So, are the big belts back in style? And even before we give answers for this, you may want to know more about the history of the thick belts.

About the thick belts in history 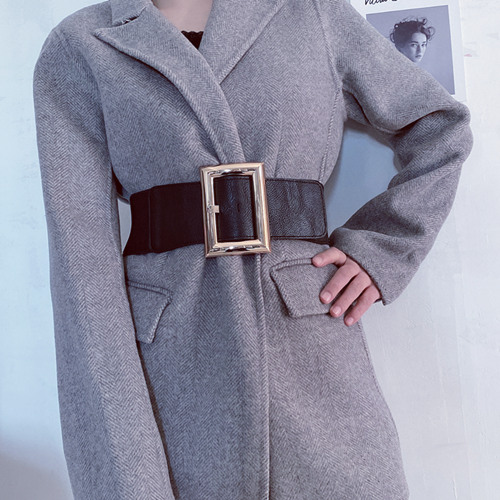 Thick belts are considered a blast from the past and a style that is essentially a part of the Y2K Renaissance, which refers to a time when many of the very iconic looks and styles from the early 2000s are coming back to style.

The thick belts are believed to have evolved from the corsets and other thick accessories worn around the waist. They date back to the 1800s, and most people note that the thick belts were initially worn by Roman and Greek men who wore belts to war.

These male belts date back to the Bronze Age, during the many technological advancements made at the time, and after the Neolithic Age. 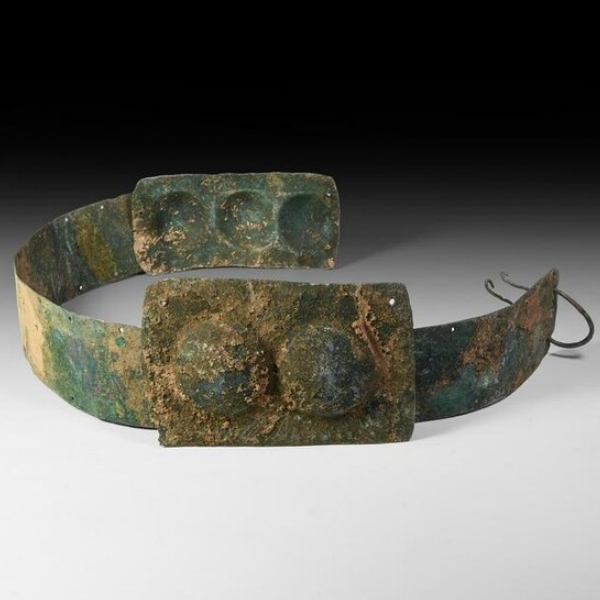 By 1200BC, the belt had been introduced in Europe, where they were used as practical tools for carrying weapons and tools. The leather belts were then popularized by the Roman and Greek military, who loved them because they were durable and flexible and offered a layer of protection.

However, for women, it wasn’t until the 1930s that women started wearing belts as an accessory rather than as a practical tool. Before this time (from the 1500s), women mostly wore corsets, thin and thick, the first ones worn as outer garments worn through the 1800s. 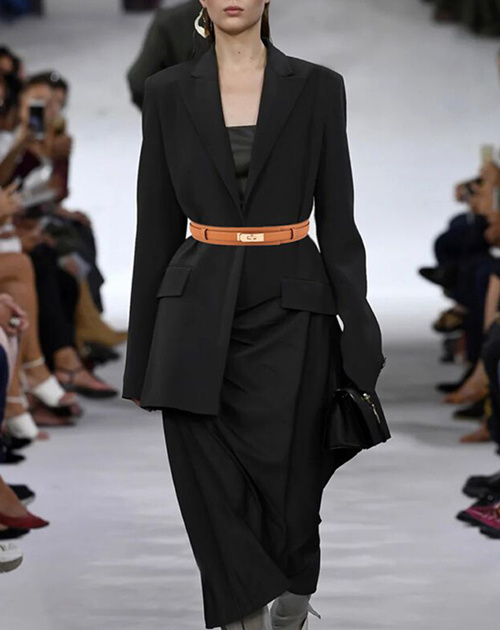 And this remained the case as the corset evolved until the 1930s when more and more women started experimenting with pants, hence opting for belt options that were thinner than the corset. The newer thick belt designs for women may also have been inspired by the designs and styles of the belts for men.

The changes in time and the adoption of modern styles hugely changed the fashion scene. In the modern fashion scene, wide or thick belts have been fully integrated with fashionable individuals like Michelle Obama. New designs are sophisticated in design, style, and the materials used.

Generally, the thick or wide belts are believed to date back to the 1940s as belts started gaining thickness, and such belts were worn on different occasions. 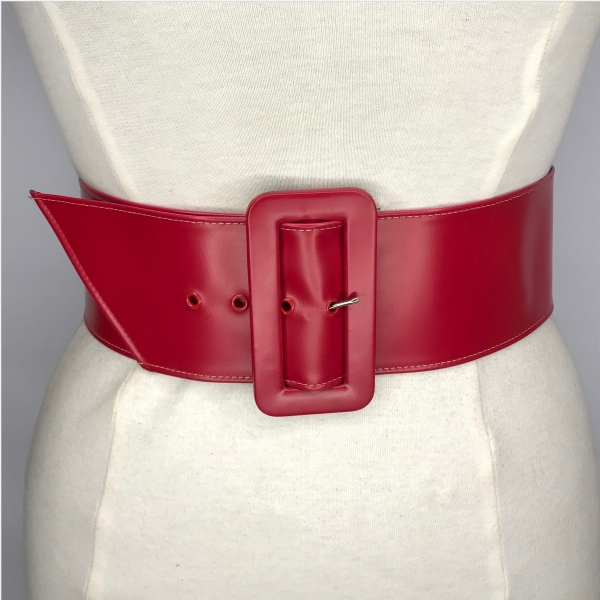 They were stylish and made of two materials, either suede or leather.

The belts were even wider in the 1950s after the wars, and this then led to the cinch belts made of an elastic and durable material that mimicked the standard belt.

Much of these design features were replicated in the 1960s, although at this time, the belts were worn down on the waist and hips. There were many trends, but they mainly featured a mixture of thinner and medium-sized leather and metallic belts. 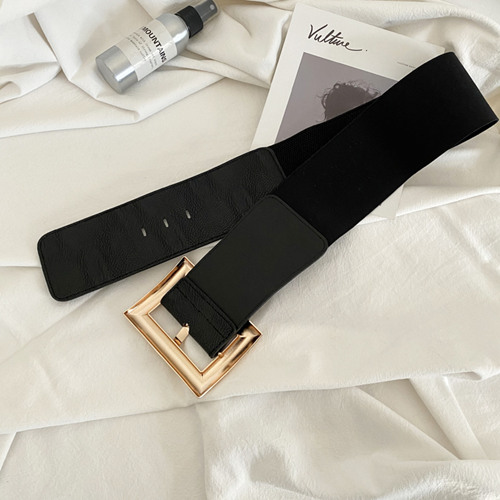 Some people consider the thick belts tacky, but seeing them come back in style this year and the last years, the thick belts are rather stylish when worn and styled right.

But before you wear the thick belts, think about your body shape. It might be better to wear a thin belt if you have a short torso because a thick belt would undoubtedly eat up the body. 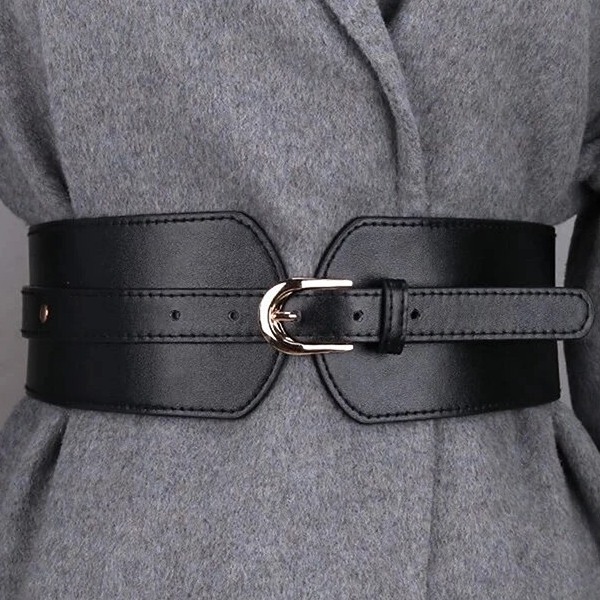 Yes, the thick belts are pretty stylish in 2023, and they often work great with formal or casual outfits, depending on the style you’re going for. If you are going for a casual look, a thick belt over an oversized blouse would be ideal.

It would also look great for you if you have an hourglass shape. It also works excellent in boyfriend denim pants and a bodysuit. Generally, the belts are ideal for you if you are going for a chic, fresh, and unique style that makes you look great and stylish.

Wear them on your waist to emphasize the waistline for an effortless look and styling of the thick belts. It doesn’t look great low on the waist or the hips. It also looks great on dresses, shirts, and tunics.

Pros and cons of thick belts 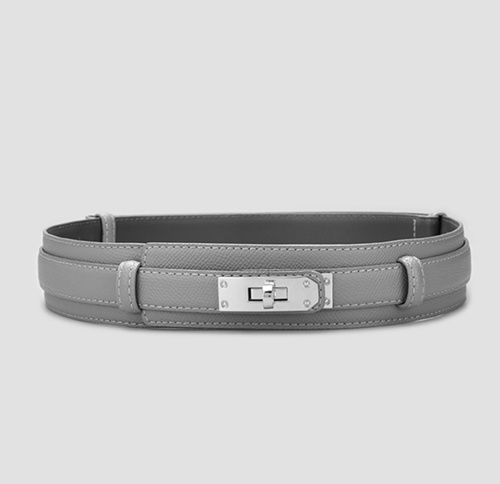 Should you buy yourself a thick belt in 2023? 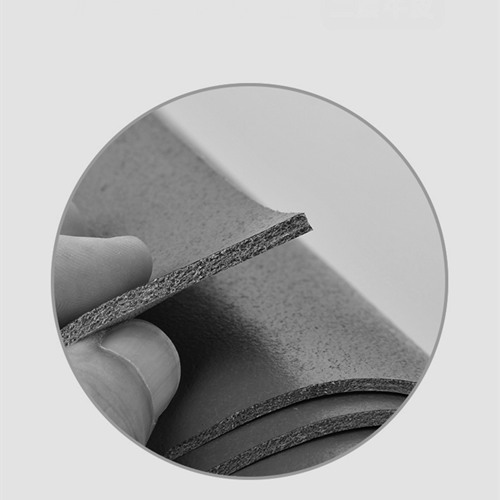 If you are looking for a stylish fashion accessory that would accentuate your waist and make your tiny waist look even more magical and sexy, the thick belt might be the best option for you.

It is an iconic accessory that has been around for decades that can be dressed and styled very elegantly. All you would need to do is find a belt style that suits your body and the outfit you plan on wearing.

Perhaps you could accessorize the belt with a structured monochromatic blazer or dress – not an A-Line skirt, and always pair it with minimal accessories. These will result in the best chic, business casual look.

Worried about the thick belts being out of style or how to style the belt appropriately?

We hope that the tips shared above will help you make the right style choice.