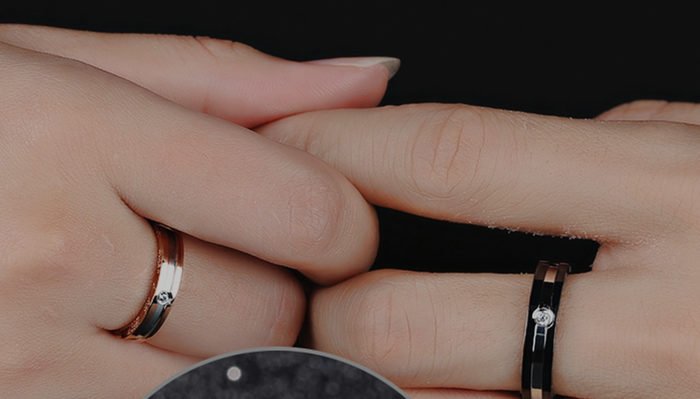 Relationships are hard as they are, and the thought of committing your life to another for the rest of your life or for as long as you can is quite tricky. And since commitments come with different interpretations, as well as wild implications, you want to be sure that the commitment you are making represents what you want.

But when you are in love, it becomes increasingly difficult to put off the idea of you spending the rest of your life with this other human that you cannot imagine spending your life without them. In such cases, your options include proposing to them or even getting married.

There are situations where these two-lifetime commitments aren’t ideal, for example, if you are still in school, live in different parts of the country or different countries, or when you don’t have the financial capacity to go big. In such cases, an ideal solution would be to show your commitment using a promise ring.

The promise ring is considered the in-between ring, which represents your invigorating, new rush of love. It is a stepping stone from where different stories about love unfold. But is the promise ring a good idea? Should you make it part of your relationship? 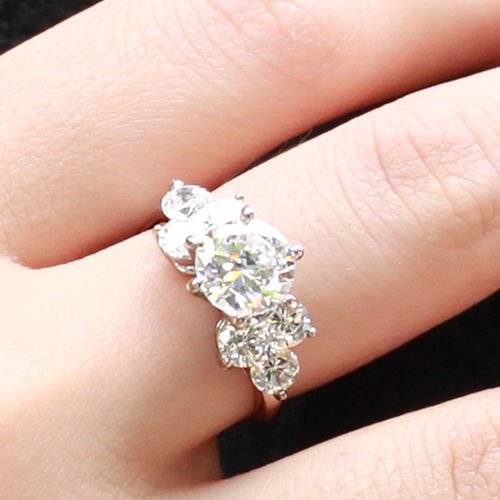 Are promise rings a good idea? Or bad idea?

A promise ring can be defined as a pre-engagement ring used in romantic relationships. It can be given or exchange after about six months to 1 year after dating.

The promise ring is meant to solidify the couple’s current relationship status while also corroborating the fact that the relationship could be headed to the next stage.

It often shows that the relationship is going steady, more of an informal engagement that could potentially lead to marriage.

Promise rings are not for everyone, and there are times when then engagement ring is actually a bad idea.

Generally, couples, even the ones in serious relationships, aren’t ready to get engaged. This doesn’t mean that the couple isn’t committed to each other or faithful, and to show just how serious the couple is even if the relationship won’t last, such couples would exchange promise rings to symbolize their commitment to each other.

In such cases, the promise ring is a good idea because it serves as a serious step towards a more serious relationship. The ring symbolizes the promise to remain faithful and to love the other.

However, we cannot ignore the fact that promise rings are not for everyone, and in some cases, getting your partner, a promise ring might turn out to be a very bad idea.

The reason why the promise ring doesn’t work for everyone has to do with the fact that the ring symbolizes a personal promise to remain faithful and loyal.

Since these are expected in new relationships, it doesn’t make sense to make this promise using a promise ring. For people against promise rings, it makes more sense to invest in an engagement ring instead – technically, they serve the same purpose.

Let’s not forget the fact that some people find the promise rings to be absolutely disgusting, and they just wouldn’t like the idea of wearing promiser rings. 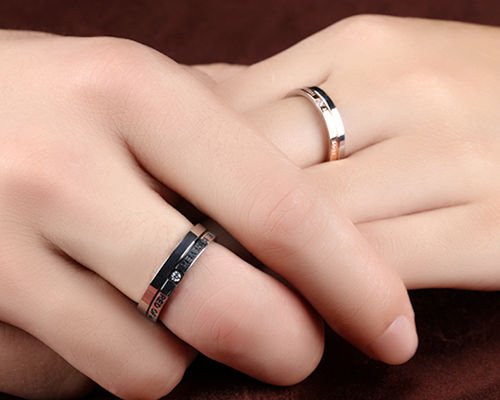 Where you stand on this whole debate depends on who you are, the person making the promise, and the promise itself. It’s also important to keep in mind that just like situations, people can change their minds and how they feel, whenever.

So, in as much as promise are used to make promises of commitment, love, faithfulness, and unwavering loyalty.

However, like a wedding ring, wedding vows, and marriage where people promise to love their partners through it all until death, only for the same people who are so much in love to divorce months or years after making the promises to each other, you’d argue that the promise ring is, in the grand scheme of things, not very important.

That said, we believe that there is a meaning behind the promise ring, and your decision to want out of the relationship has nothing to do with the promise ring but your emotions.

You are human, and you are allowed to change your mind and have different feelings after some time. What you can do is to enjoy the moment and make the most out of it when you have it and still hold those feelings. 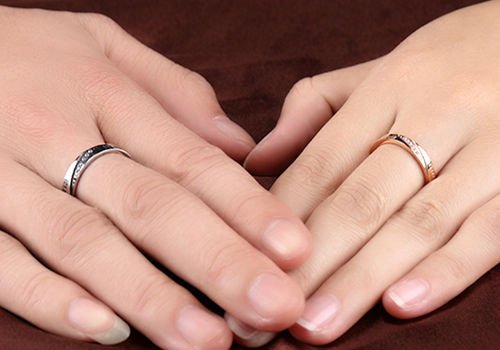 No. Previously, the promise ring was more common with high school, and it felt like something that made sense to be exchanged then, only to be abandoned after a few years.

But times have changed, and grown-up men and women still wear promise rings to date.

It is not for everyone, though, and for individuals who believe in the power of promise rings, they are called promise or commitment rings to represent the role of the promise rings in the relationship.

Why promise rings are bad? Or good?

False hopes. While getting a promise ring may make you feel like you are floating in the clouds, the sad truth is that they aren’t really impactful, and despite what you are thinking, the ring hardly ever means that your partner will actually propose and marry you.

Most people who receive promise rings never get married, and their relationships hardly survive.

Remember that a promise ring says that this guy you are in love with may propose to you later on, but at the time of giving you a ring, he is not ready to ask you to marry him, and he might not be sure if he wants to marry you in the first place.

If you are lucky, you will find someone who actually means what they say, even when all they can afford is a cheap promise ring. But don’t lose your mind if they break the promises made. 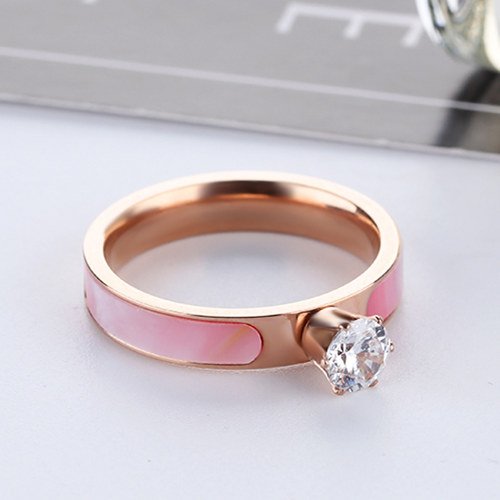 No, the promise ring isn’t bad luck. It is a token of that person’s affection at the time.

A promise ring isn’t everyone’s cup of tea, and though some people are into it, you may not think much about it and what it means, and that is okay.

At the end of the day, you are allowed to commit to love in the best way you know-how.

For some, the promise ring works, and for others, actions and feeling their partner’s commitment is enough.

Thanks for reading, guys. If you guys want to read more topics like this, please go to our ring section. We covered a lot of information. Or visit our home page for more. 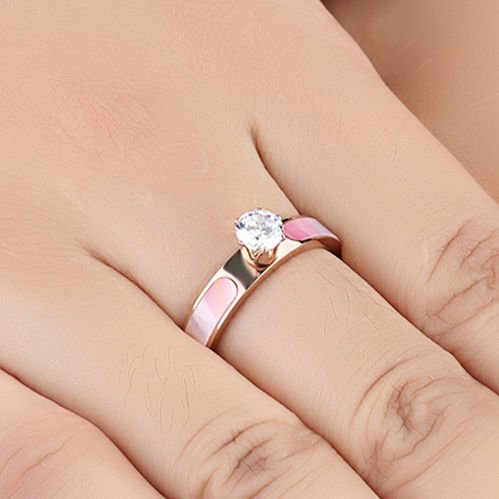