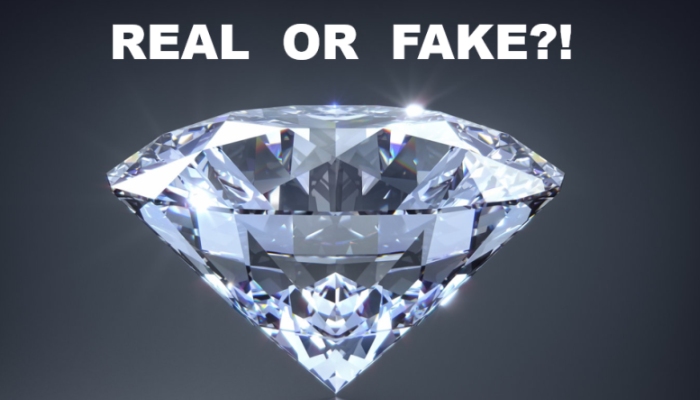 Have you ever found yourself in a position where you possess a fake diamond? If yes, you’ve probably wondered what to do with it.

You have probably been conflicted on whether or not to throw it away, asked yourself if it is worth anything, or wondered if you can still wear it.

If you have ever found yourself in any of these situations, you don’t have to worry anymore. This post shares everything you need to know about fake diamonds.

It also gives tips on what to do with your fake diamond and whether it is worth anything.

Fake diamonds are also referred to as diamond simulants. They have a different chemical composition from real diamonds. Some diamonds are considered synthetic. 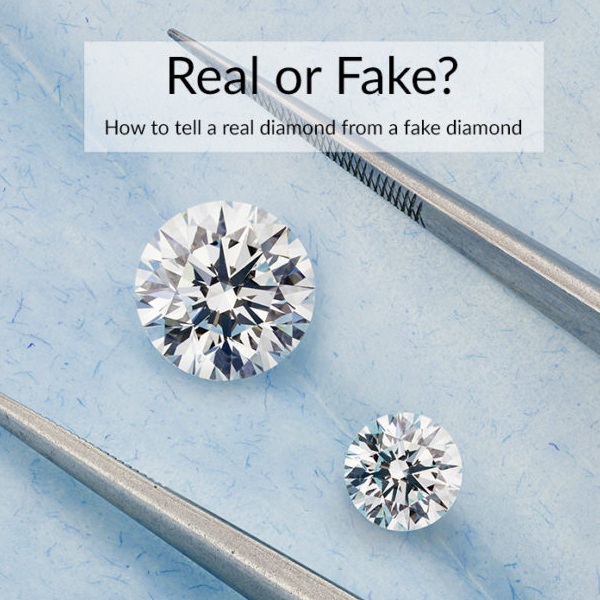 They have similar chemical and physical properties to real diamonds, meanings they can not necessarily be considered fake.

Simulated diamonds imitate the physical appearance of diamonds and can be mistaken to be real. Some examples of fake diamonds include Rutile, Spinel, Cubic Zirconia, and Moissanite to name but a few.

Diamond simulants have gemological features similar to real diamonds. They can be categorized as artificial and natural.

Artificial simulants include stones like sapphire and rutile that only replicates real diamonds exteriorly; their atomic makeup is nothing similar to that of a real diamond. They were made in labs using laser mediums and bubble memory.

Natural simulants on the other hand are naturally occurring minerals that when cut, resemble real diamonds. One search stone is Zircon.

Originally it was considered a different form of diamond and was referred to as Matara diamond. However, this stone is brittle and wears on the girdle edges. Other stones categorized as natural simulants are quartz, topaz, byssolite, and titanite.

Real diamonds occur naturally under extreme temperature and pressure. Fake diamonds, however, are grown in laboratories. This happens through a process called nucleation. 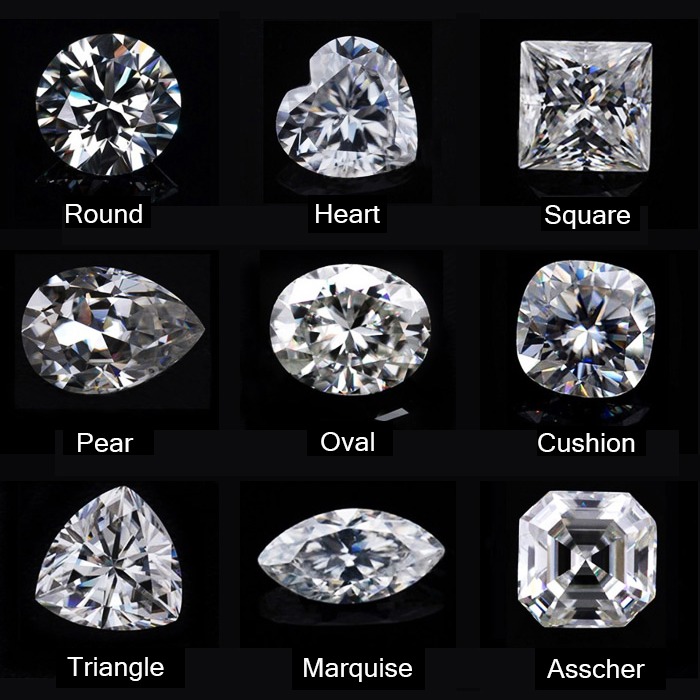 The process involves taking a small bit of diamond referred to as diamondoid and using it to facilitate the growth of a larger diamond. The diamondoids are about 10 carbon atoms in size.

This size is too small and impossible to view even under the world’s strongest microscope. This process is not an immediate assurance that the end product will be a diamond. The end product might just be plain graphite if it does not push through as planned.

The process of growing diamonds used in the SLAC laboratory involves the use of plasma. This plasma is often described as the fourth state of matter. It is heated gas that consists of ions and electrons whizzing around each other.

Crashed diamonds are sprinkled on a silicon wafer and heated by the plasma. The plasma creates a conducive environment for the growth of diamondoids to larger diamonds.

If this process goes wrong the diamondoids will dissolve to form graphite. The plasma is made of hydrogen and carbon which are the elements needed to make diamonds.

Several diamond substitutes are used in the jewelry industry. Some of them include: 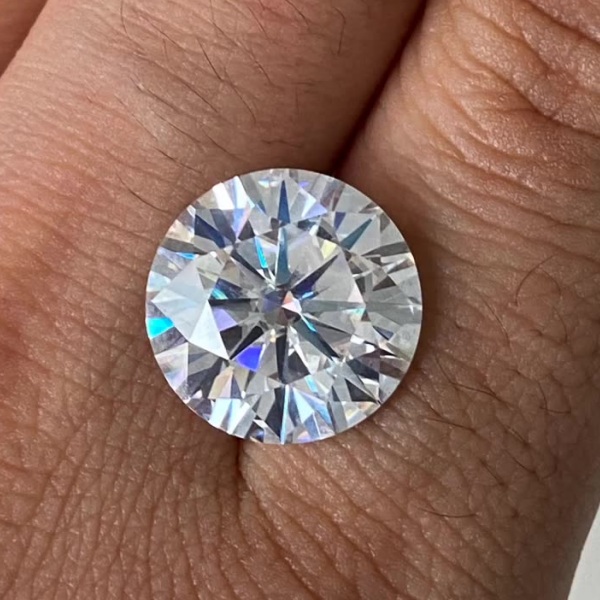 This mineral’s occurrence in nature is very rare. For this reason, it is mostly prepared synthetically in the lab. Its physical appearance greatly resembles that of a diamond which makes it one of the best emulation of a diamond.

It however has a few differences that set it apart from diamond. It has a sparkly rainbow-like reflection, unlike diamond that has a white reflection.

It has a hardness of 9.52 compared to a diamond’s 10 on a Mohs scale. In terms of price, moissanite is about a tenth the price of diamond. Despite these differences, it is still a little difficult to tell the difference between the two stones if you are an amateur. 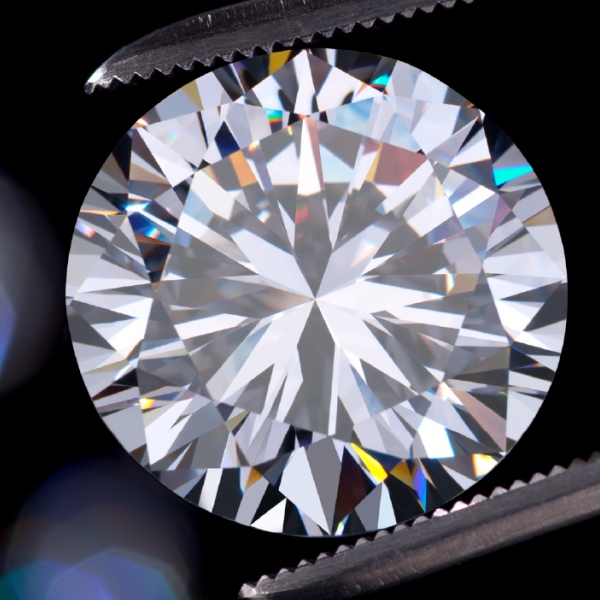 This is one of the most popular substitutes for diamonds. Its hardness is 8 on the Mohs hardness scale. It is always colorless but a variety of other colors like pink and yellow can be produced.

It has had a great effect on the diamond market since 1976. It competes for the synthetic market with moissanite. It is the cubic crystalline form of zirconium dioxide and is not as durable as a real diamond. It is cheaper than diamond and loses its brilliance over time due to wear. 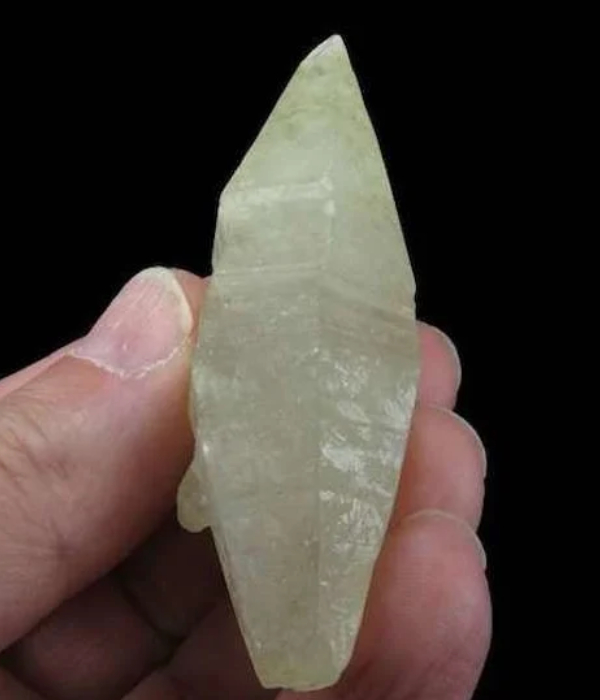 It is relatively harder than moissanite and cubic zirconia with a hardness of 9 on the Mohs scale. They occur naturally and can also be grown in labs.

They are softer than diamonds in terms of brilliance. However, they work as a perfect substitute for diamonds due to their durability and colorlessness. 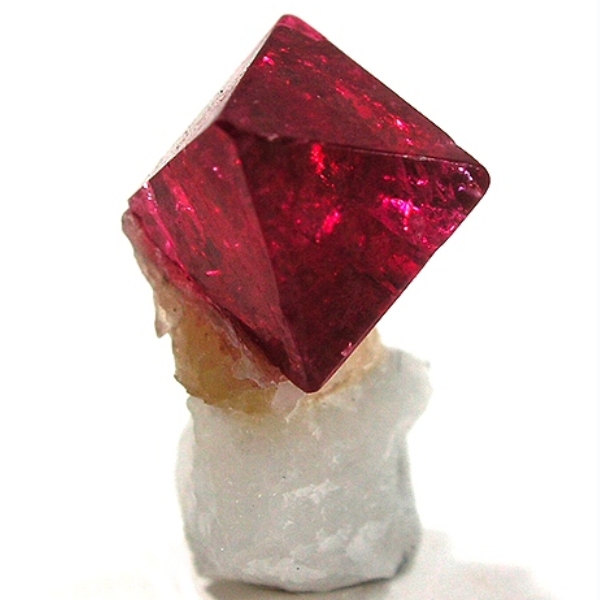 Spinel occurs naturally in metamorphosed limestone, it occurs in colors like blue, red, violet, white and dark green. It has a hardness of 8 on the Mohs scale and it contains magnesium and aluminum.

White spinels look a lot like diamonds and are colorless as well. It is often used as a fake diamond and is a substitute for diamond jewelry. 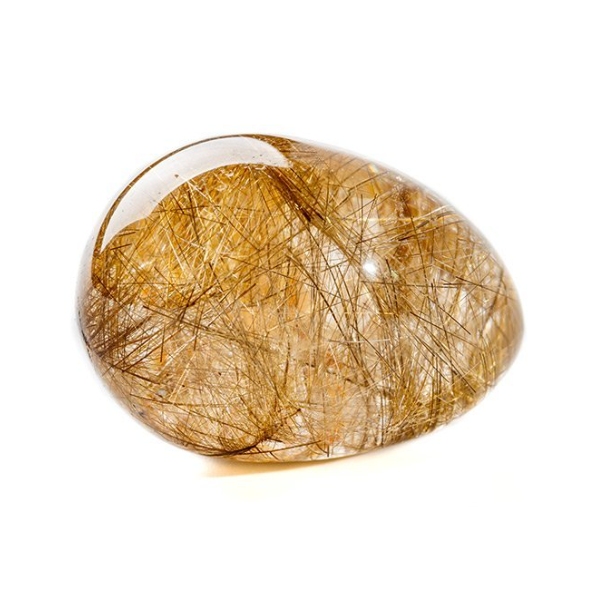 Natural Rutile is always red or brown. However, white rutile can be made synthetically and used as a substitute for diamond.

Its hardness is 6.5 on a Mohs hardness scale. This makes it wear easily and it does not have a brilliance that matches that of a real diamond.

Are fake diamonds worth anything?

When the word fake is placed before a diamond the first thing that comes to mind is counterfeit. This assumption is also bucked up by the fact that diamonds are priceless so obviously, a fake diamond is perceived as worthless. 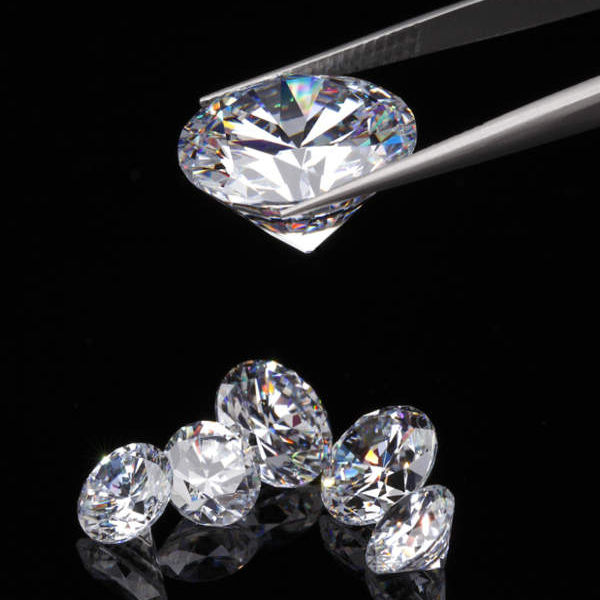 This is however not the case. Fake diamonds are about 20% less than the price of a real diamond. The only catch is that you should not expect to resell at a higher price.

Fake diamonds are synthetic. This means that their production is improving day by day. This is unlike real diamond which occurs naturally and is unrenewable.

So it happens, that if you buy a fake diamond now, its value is likely to depreciate and when you decide to resell it, chances are it will be worthless. This is the main basis of the claim that fake diamonds are worthless.

In another instance, fake diamonds are pocket friendly. This means that most people will likely go for it as a substitute for real diamonds. This means it has a worth in the market. It might not be much though.

Generally. It is safe to say that fake diamonds are worthless and not a safe investment. With the recent enhancement of technology and competition in the market, fake diamonds might soon be an everyday occurrence that does not mean much. 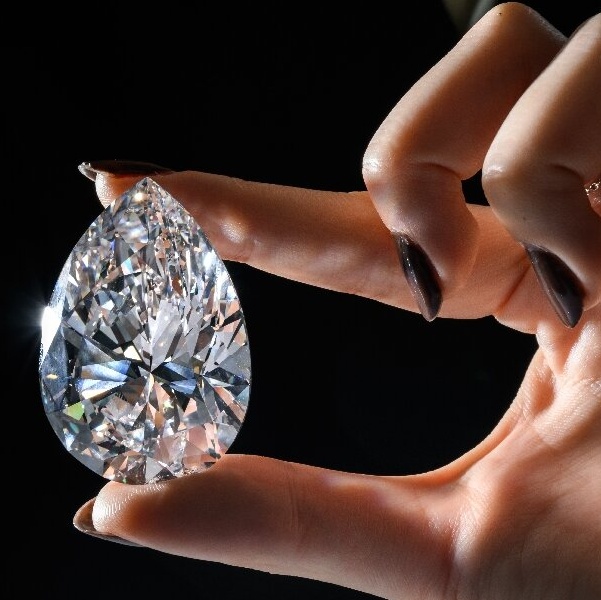 You might be wondering if you can wear a fake diamond on a normal day. Well, here are the pros and cons of wearing fake diamonds.

After this, you will be able to make a non-biased judgment of the fake diamonds and decide if you can wear them.

Should you buy fake diamonds for yourself? 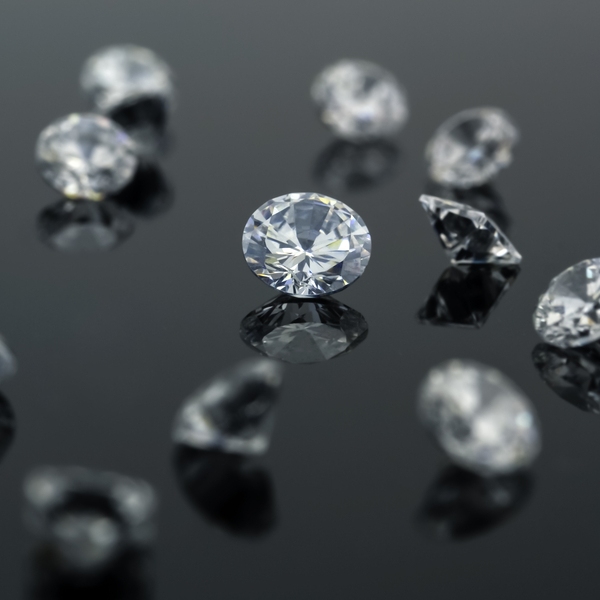 Honestly, if you are comfortable with the cons of wearing fake jewelry then yes, you can buy a fake diamond for yourself. You should however put in mind that cheap is often expensive.

Instead of buying a fake diamond you can buy a real one at double the price and expect it to last longer. It is all a matter of what works for you.

It takes a lot of effort to make and acquire a fake diamond. It is a matter of intention and how comfortable you are with it.

We can conclude that fake diamonds are worth something to an individual and the general population.

Otherwise, it would not be available in the first place.