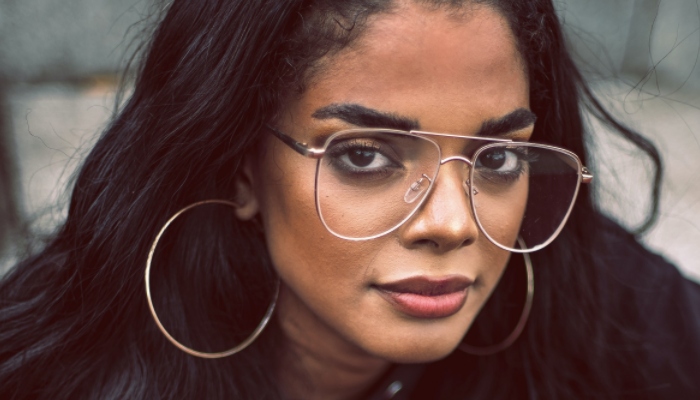 Big hoop earrings are stylish, elegant, and the trendiest accessories you can find in the fashion scene.

And if you are researching the best accessories you can wear today, hoops will always be somewhere at the top of that list.

But are big earrings considered a form of cultural appropriation?

Let’s take at everything we need to know about the cultural appropriation of big hoop earrings.

Is it cultural appropriation to wear hoop earrings? 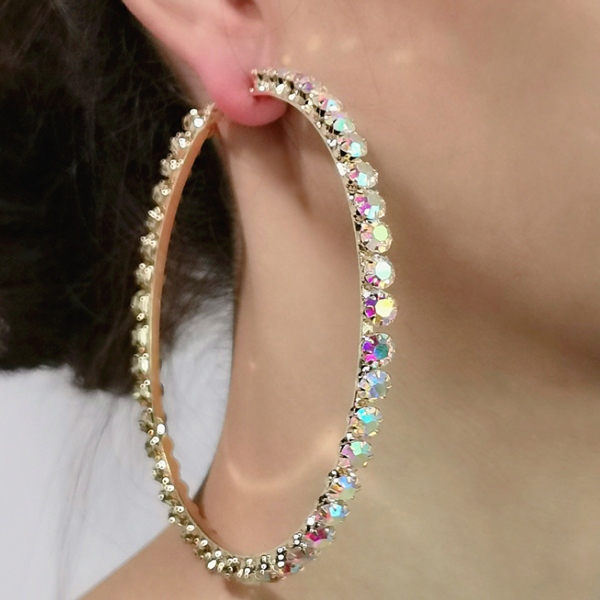 While many people believe that wearing big hoops is considered cultural appropriation, not everyone agrees with these sentiments.

In a piece by Vice News called Hoop Earrings Are My Culture and not a trend, written by an anonymous author, it is stated that cultural appropriation for the hoops is both a cowardice act about taking a stand and also your willingness to respect people’s opinions supposedly.

However, for most people, women wearing the big hoop earrings are commonplace and undoubtedly scary, especially when white women wear the hoops.

Essentially, this belief comes from the fact that the hoops earrings’ popularity over the years came about due to the earrings being worn as a way of forming a revolution against oppressors.

Hoops were primarily worn by African Americans and women of Hispanic roots. But thanks to the versatility of these accessories, they soon became a popular accessory that is now considered mainstream. White women wearing hoop earrings do it not because they started the trend but also because they are stylish and edgy. 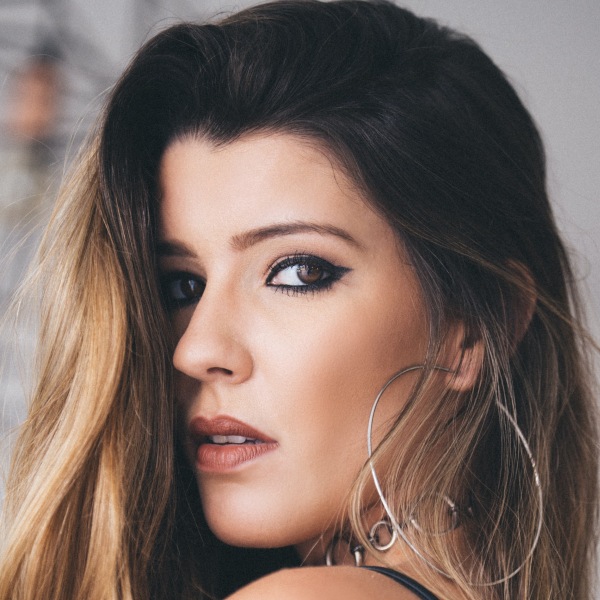 Women of color wearing oversized hoops are also stereotyped, and it is often assumed that they are participating in this disposable trend. In other words, this style is primarily associated with the identity of some individuals, and the white women wearing them may be seen to be disrespectful.

Others argue that it can be confusing that some women of color can wear the hoops or their own culture and style or choose not to because doing so makes them looked down upon, yet white females wearing the hoops makes them edgy but still appropriation.

Then there also are groups that believe that the big hoop earrings and other kinds of decorations are all important symbols of resistance, and they cannot be appropriated.

This message was put across after an art mural in Pritzker College asking ‘white girls to take off their hoops.’ The argument here was that the hoops belonged to the brown and black folks who’d created the hoop earrings and other forms of decorations from their cultures, a culture whose historical background was riddled with exclusion and oppression. 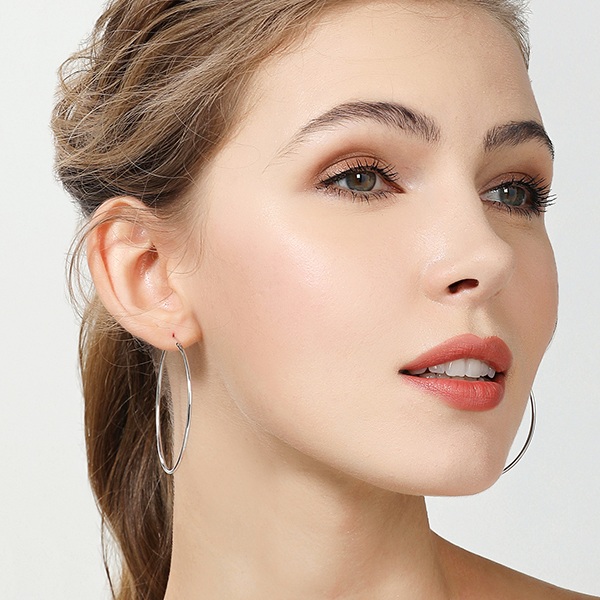 So, the brown and black individuals wearing hoops were considered ghetto and not taken seriously daily – which was also the case with individuals wearing the winged eyeliners and lined lips among the large loops, all serving as symbols of resistance in everyday life.

In an article by The Independent, the hoop earrings were criticized mainly as symbols of cultural appropriation. This doesn’t fly with most people because everything else would be appropriated, such as the winged eyeliner and the gold nameplate necklaces.

In other words, there is no middle ground. Some people consider the big hoop earrings a form of cultural appropriation, but others see them as another essential fashion accessory.

Therefore, it may be safe to say that the hoop earrings and other decorations shouldn’t be considered a form of cultural appropriation. Of course, everyone is entitled to an opinion, but the hoops may not be appropriate. 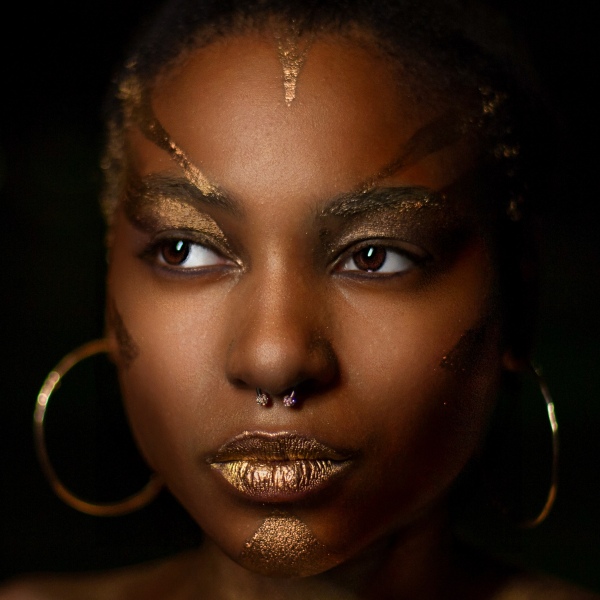 And the fact that the hoops’ earrings’ history goes beyond what we know to have started in the 1970s, cultural appropriation may not flow.

Hoop earrings are believed to date back to 884-859BCE, to the King of Assyria, Ashurnasirpal II, as documented in the Cultural Encyclopedia of the Body.

In these accounts, there are depictions of the king wearing the thick hoop earrings in the palace located in the Ancient City of Nimrud, or modern-day Iraq.

The hoops were worn in most cultures, such as the ancient Roman and Greek cultures. The sailors and pirates also wore gold hoop earrings. Ear piercings are also regarded as the oldest form of body modification.

The references from earlier historical accounts show that the hoops worn previously were made of Bronze, Silver, and Gold – these earrings date back to the 2000-1600BCE Minoan Civilizations from the Aegean Island in Greece.

Depictions from art in a Fresco drawn on Greek Island in Santorini also point to the old and deep history of the gold hoops. 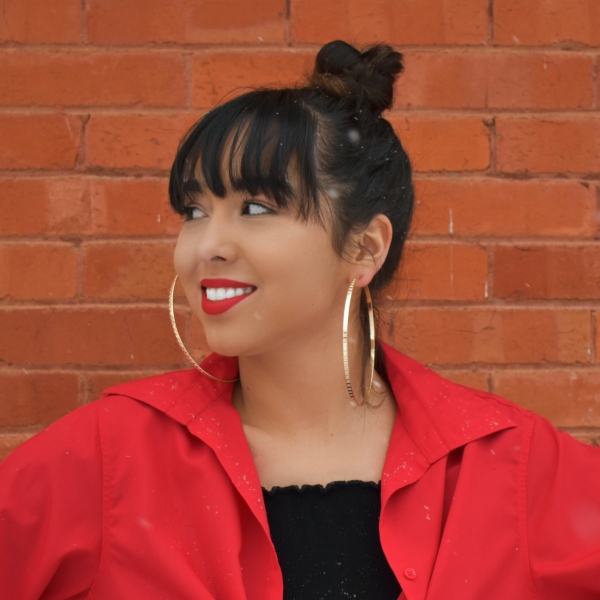 Yes and No. The answer to this is essentially based on your point of view.

And because the sizing of the hoops and what is considered significant is generally subjective, the fact that hoop earrings have existed since 2600BC means that the hoops are an essential fashion accessory and not a form of cultural appropriation. Many people argue that no one owns hoops. 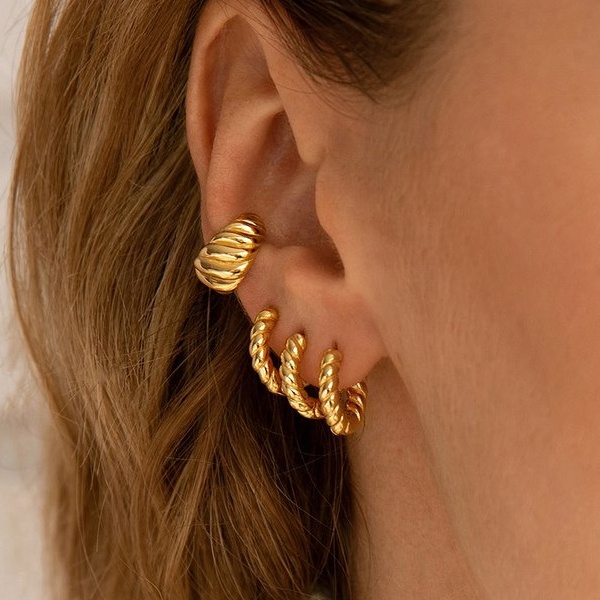 No, small hoop earrings are not a form of cultural appropriation.

Why are hoop earrings cultural appropriation? 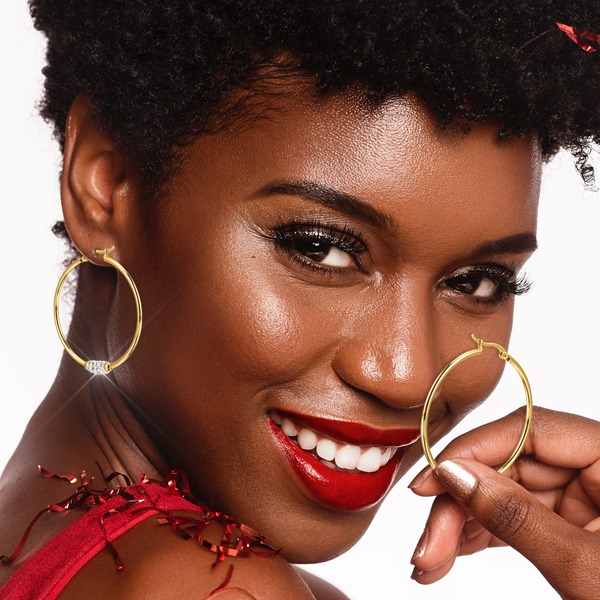 The main reason the hoop earrings are culturally appropriated is because of the association of the hoops with the resistance by the black and Latina women.

It was their way of fighting for justice and showing their power in the 70s, which was also the time when hoop earrings became mainstream pieces of jewelry.

Besides modern-day Iraq, the gold hoop earrings also have a rich history in Africa, specifically Sudan and Egypt.

They were worn as fashion accessories but were also considered a form of cultural identity, protection, and societal rank. You can see why whites wearing hoop earrings may be considered cultural appropriation. 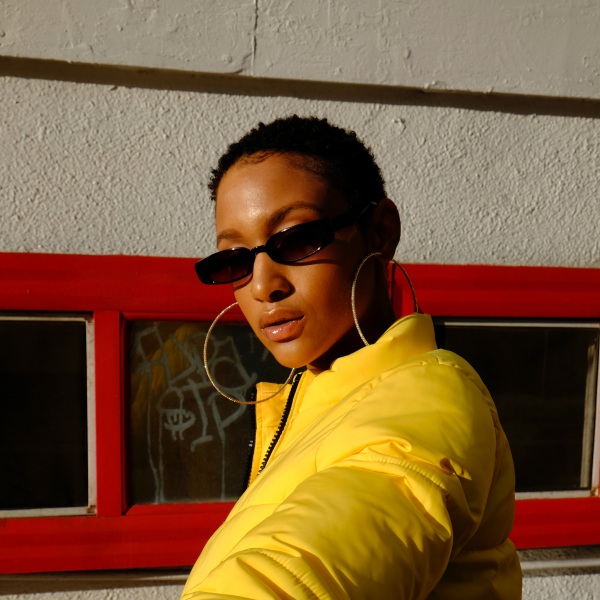 Then there were the 1900s that brought the stigma to the hoops where the earrings worn by Latinx and Native American cultures were viewed as barbaric.

And so, it wasn’t until the 60s and the 70s that they were seen as the beacon of activism and empowerment as black women like Donna Summer, Nina Simone, and Angela Davis rocked the hoop earrings in support of the black power movement. So, they said that black is beautiful and chic, and the hoops completed the look.

The cultural hold by the gold hoops continued into the 80s and the 90s. And the bottom line is that over the years, the big hoop earrings have been regarded as symbols of empowerment and cultural pride in Latinx and Black communities.

So, in many ways, the hoop earrings are culturally appropriated.

But mostly, they are believed to be culturally appropriated because of their cultural association with black and Latinx communities.