If you would like to start wearing anklets, you should understand what they mean.

The problem with some people is that they tend to misjudge the wearers of anklets.

Some disapprove of it since they claim that one may be seeking the wrong kind of attention.

We came up with this post to help you find out whether anklets are cultural appropriation and if they belong to a particular culture.

By the end of the post, you will learn not only this but also their origin and symbolic meaning. Read on! 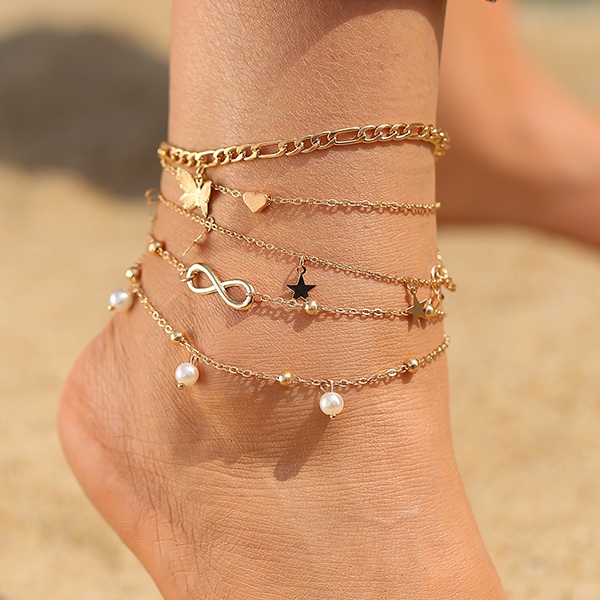 If you think that anklets are a new fashion trend, think again. This accessory is more than 8000 years old. It started existing even before other items such as high heels and toe rings.

In the past, anklets were common among women in the Middle East. Many Egyptian ladies who were wealthy wore anklets to show their social status. Some men also wore anklets in the past.

Anklets were not only commonly worn in India but also in America. They got to the US in the 1950s. During this period, people in the US started wearing formal and casual anklets as a fashion trend. By the 1970s, the wearing of this accessory had spread across more parts of the world.

By the twentieth century, many people in America associated anklets with prostitutes. During this period, mothers discouraged their daughters from wearing anklets due to such notions. 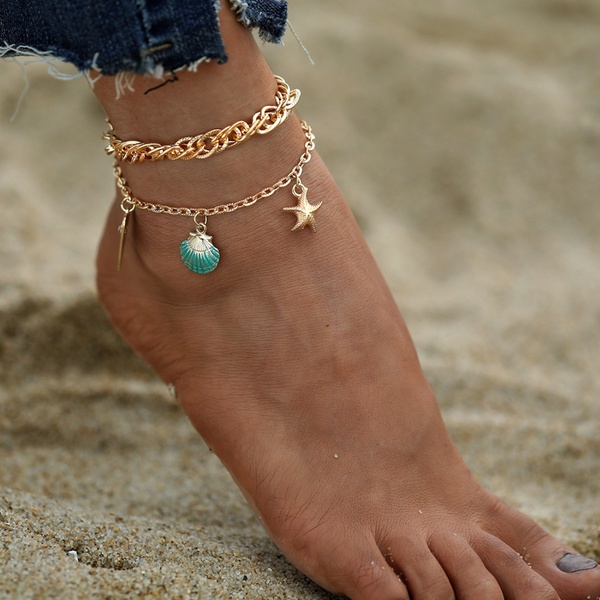 People even started hand-making anklets with charms to make them more beautiful.

While making anklets, Egyptian women handcrafted them with symbols that could bring them good fortune. Things have changed with time since Egyptian women no longer wear anklets in public due to Islamic conservatism.

What is the symbolic meaning of wearing anklets? 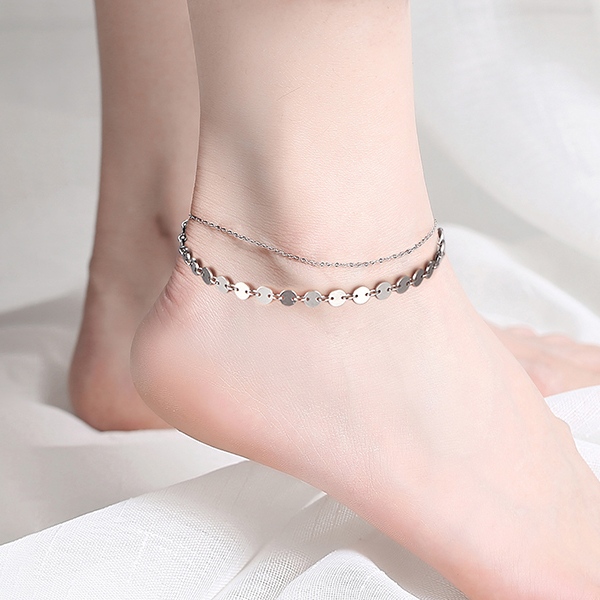 Though many people nowadays wear anklets as a fashion accessory, the had symbolic meaning in the past. The meaning of wearing an anklet differed from one culture to another a few years back.

While some people associated an anklet with marital status, others believed that wearing this piece symbolized that one was in an open relationship.

In Egypt, the groom used to give the bride an anklet. They did this to show their commitment to marrying her and express love. When an unmarried woman wore an anklet in specific communities, people believed that she was looking for a husband.

According to the Hindus, there is a force of energy that emerges from the feet. Wearing an anklet could prevent this and protect one’s mind from negativity. In some cultures, women wore anklets on the left foot as a talisman.

They believed that since this piece was close to the ground, it could offer them some sort of protection. Due to such beliefs, anklets were not only worn by mature ladies but also by young kids. 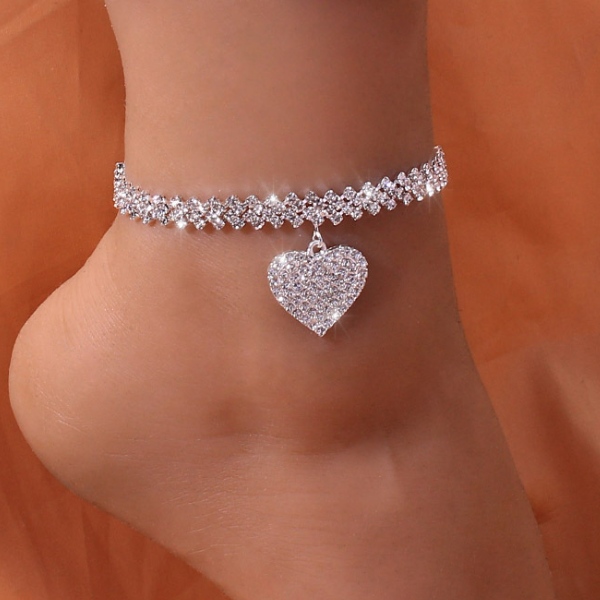 On the other hand, yellow anklets symbolize fortune, while green anklets symbolize good luck. Since green has a calming effect, some people believe that wearing a green anklet when tired or stressed can change one’s mood. Some women also wore this piece of jewelry to express bravery against rivals in their tribes.

When women wore anklets with bells in specific communities, it signified that the men had to behave when they were around.

Such views have changed over time since many people nowadays believe that wearing an anklet signifies independence and confidence. It simply makes the feet look more stunning.

What culture do anklets come from? 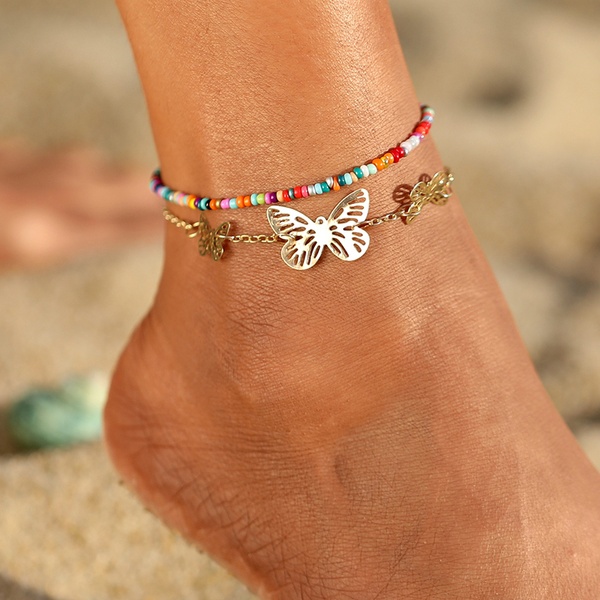 The earliest anklets came from Europe during the Bronze age. Ancient Egyptians were also among the first group to wear anklets. During those times, they referred to them as foot bracelets.

Between the fourth and sixth dynasties, Egyptian women made anklets with beads. Belly dancers also wore anklets on both ankles in Egypt.

Women in Mesopotamia used to wear this accessory to show off their fortune. Anklets continue to play a significant cultural role in India. 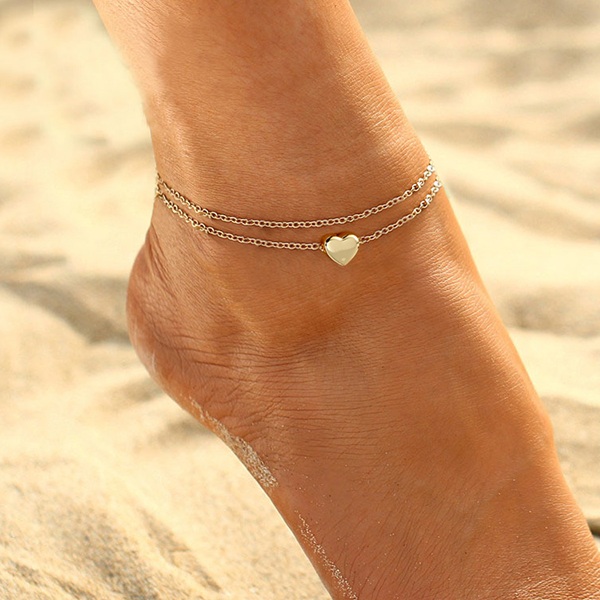 According to most people, wearing anklets is different since it is not cultural appropriation. 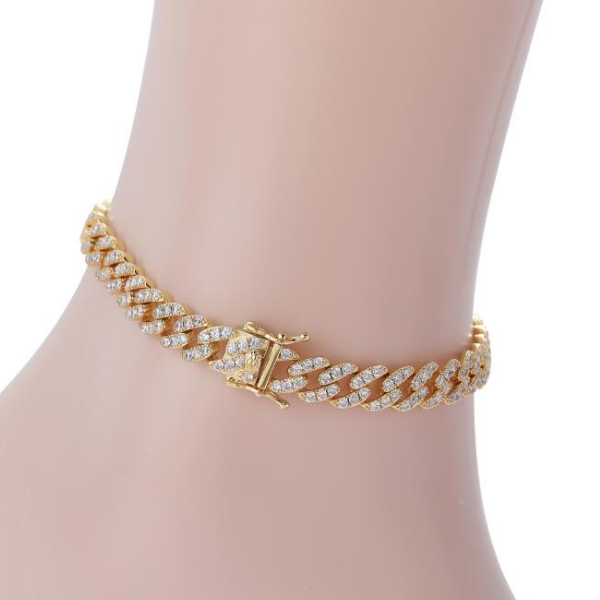 Anklets are not associated with a specific culture and are worn by different people in varying communities. Therefore, wearing anklets is not cultural appropriation since it is not specific to a particular culture.

Nowadays, anklets have lost cultural significance since many people now view them as fashion accessories.  Therefore, you can wear an anklet on your foot regardless of where you come from without feeling like you are appropriating a particular culture.

The negative perspectives that some people had towards wearing anklets have also changed with time since this piece is now more socially embraced.

If you want to know how to wear anklets like a pro. This post is for you!

An anklet is a beautiful piece that can make your legs stand out. This is more than 8000 years old and originated from the Middle East.

People in different communities had all kinds of cultural meanings for the anklet, but modern women view it as a fashion accessory.

This piece is not cultural appropriation since it does not belong to a specific culture.

With that in mind, why don’t you look for a stunning anklet to match your cute sandals?