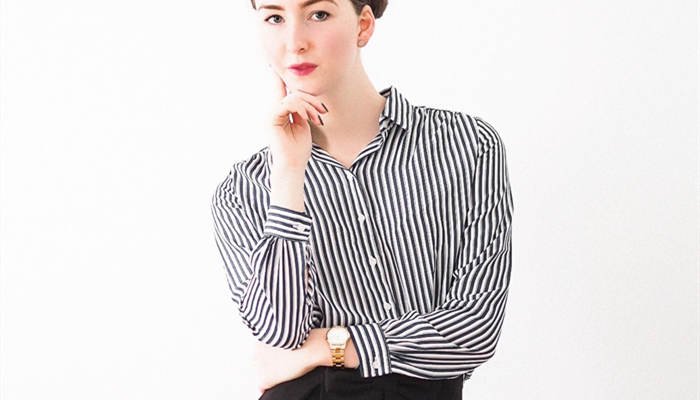 In the past several years, it has been discovered that a lot of top brand items are not manufactured by the same company that owns the design.

Due to either the availability of cheap labor, access to raw materials, policies and laws governing manufacturing plants numerous other reasons, a high fashion company brand with roots in America could be receiving their finished product by shipment from China. Here are the top ten American clothing brands made in China.

American clothing brands have long been established as giants in the fashion industry. For decades, they have continued to provide us with quality clothes, shoes, bags and accessories.

Most of us believe that the items we buy are prepared from scratch by the manufacturer or brand name. in the case of these 10 American clothing brands examples, that isn’t true at all. 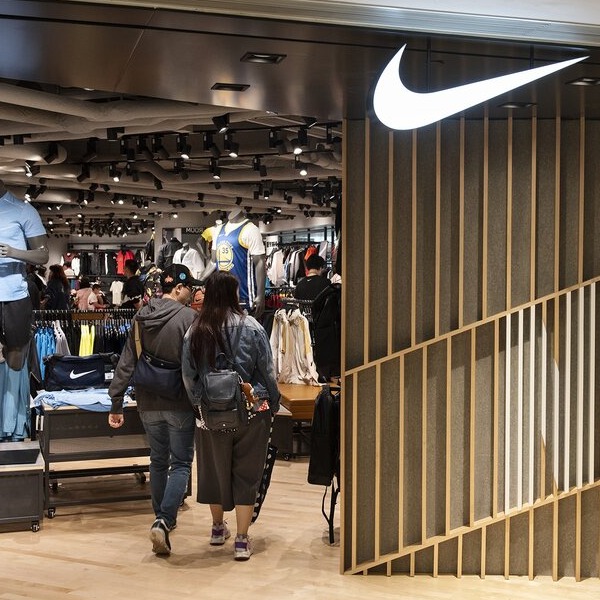 World-renowned for its iconic footwear and their apparels, Nike as been in business since 1964. The original and infamous red Nike swoosh logo immediately calls to mind their state-of-the-art footwear that has benefited from numerous endorsements by American athletes.

Founded by Eugene Oregon and with a base of operations in Beaverton County in the State of Oregon, this formidable company started outsourcing manufacturing processes way back in the 1970s.

Initially they were in South Korea and Taiwan but soon, new protective labor laws were implemented which forced them into more favorable markets in China and Vietnam.

Unfortunately, China has recently started demanding for more wages and this is pushing Nike further in Vietnam and other Asian nations. 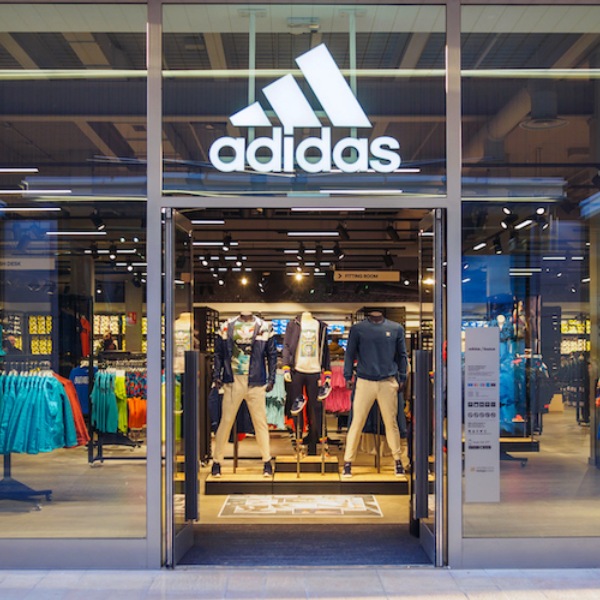 Adidas designs and manufactures clothes, shoes and accessories, it is also is the second-largest manufacturer of sportswear after Nike. With its headquarters in Germany, this is a European company that has strong influence in America.

Just like Nike, Adidas is well known to have moved production to several nations across the East Asian continent.

It is alleged that out of about 340, 30 percent of Adidas’ factories are located in China which brings it to about 100 factories. 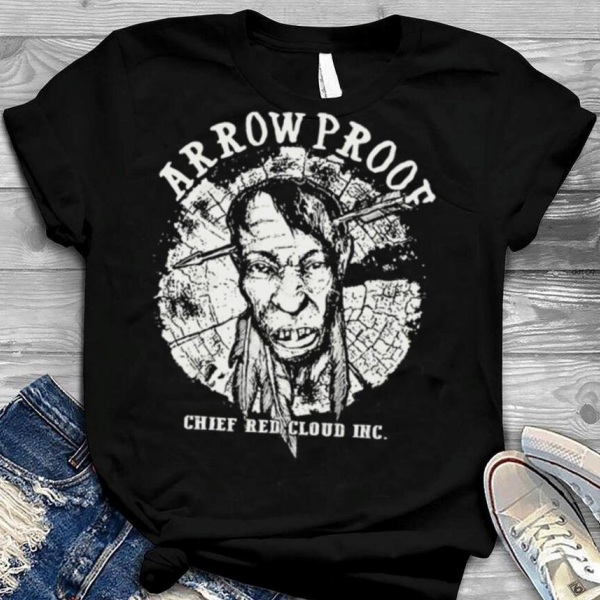 Manufactured by Cluett Peabody and Company in New York city back in the 1800s. These shirts first appeared in an advertisement for men’s shirts with detachable collars and the male models who graced the launch were given the name Arrow Collar Man. Hence the name Arrow Shirts.

They were a quick favorite because of their soft, breathable and skin-friendly materials that are available in various styles and designs. These same designs have been replicated for the modern market with the popular ones being Arrow USA 1851.

Now, it is owned and operated by the Phillips-Van Heusen Corporation, which is an American clothing company that houses big industry names such as Calvin Klein, Tommy Hilfiger and Warner’s. production is no longer done in the US and you may find a tag from many different locations such as Ethiopia, Kenya, India, China or Bangladesh. 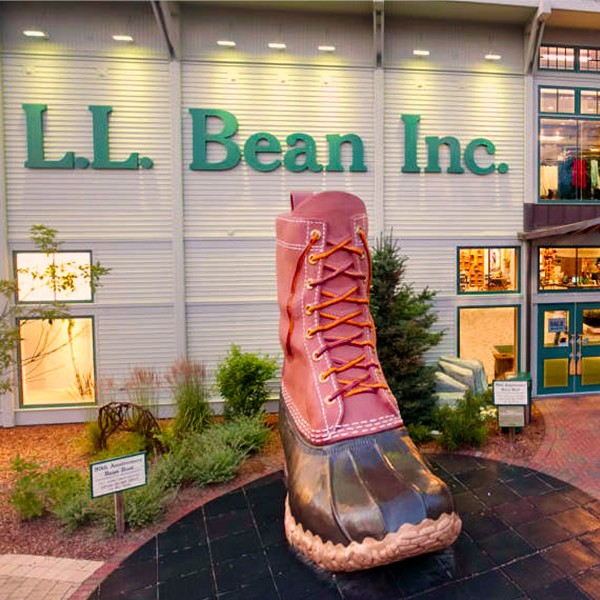 Creators of all things clothing and equipment related to outdoor recreational activities. Have been in business now as a private retail company for over a hundred years. For long L.L. tried to convince us that their manufacturing plant in Maine was still operational.

While that was true, it was only the half truth as most of their products are manufactured in China. In 2017, Bean faced challenges in shipping and recorded almost nil in net sales.

These coupled with a recent buzz about them created by the American, President Trump, their secret partner in manufacturing was made known to the public. 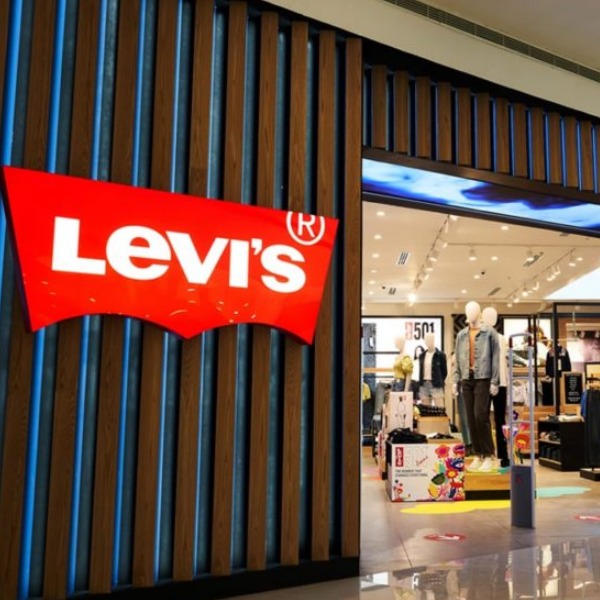 The company that brought us denim jeans founded by the man, Levi Strauss in 1853 in san Francisco California.

Denim has since been the staple garment for generations since then because of its durability which helps to save money on clothes.

These signature denims are close to their company’s heart so some select styles are still exclusively made in America because the denim used for them is sourced from North Carolina.

The other clothes, shoes and items in their product line-up are made in China, Bangladesh, Mexico, Vietnam among others. 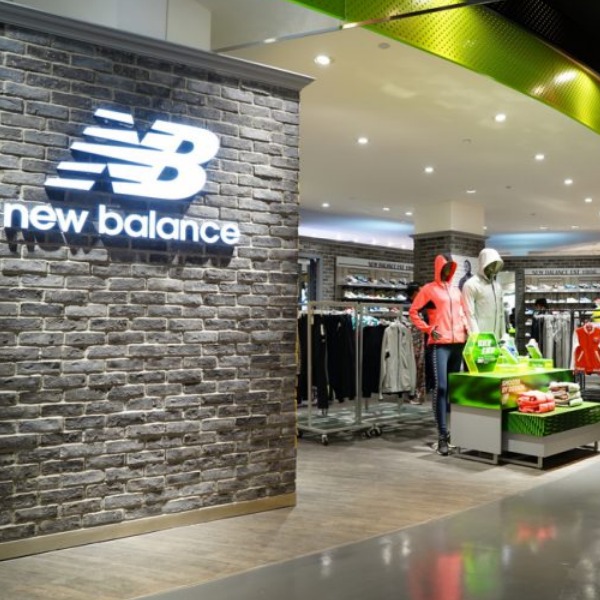 Founded in 1906 by William Riley, New Balance started out manufacturing orthopedic shoes. He later sold the company to Paul Kidd who in turn sold it to the current owner Jim Davis.

He introduced the label ‘Made in USA’ that was attached to all their American made garments.

In 1980s they moved manufacturing production to Vietnam, Indonesia, Bangladesh, Dominican Republic, Mexico and the Philippines.

The Federal Trade Commission flanked New Balance for citing the Made in USA tag accusing them of misrepresentation.

By 1998, their imports from China experienced a rise and the company has since grown to be the fifth largest shoe producer in the world. 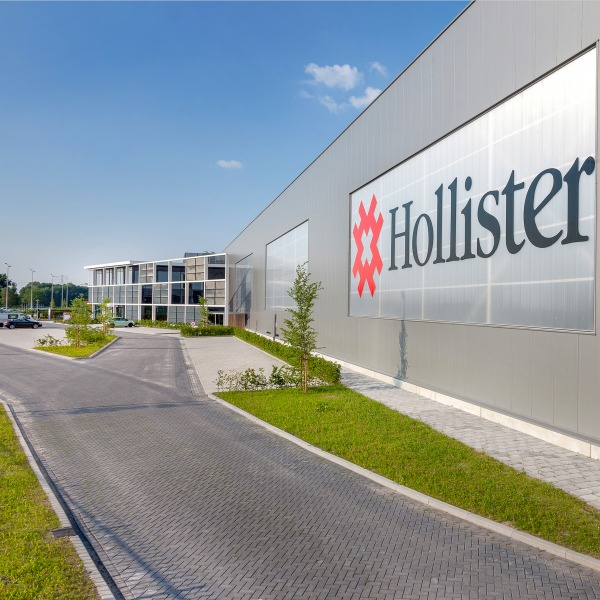 This is a branch of Abercrombie & Fitch founded in 2000 to cater to the fashion needs of young adults and teens aged 14 to 18 years.

On Hollister branded items you will notice 1922 which is in reference to the birth year of John Hollister senior an adventurous traveler and ardent sports fan who loved to live in the outdoors.

This is the backbone story to the culture of the Hollister brand.

Their products are made in China, India, Vietnam, Cambodia and other Asian countries. 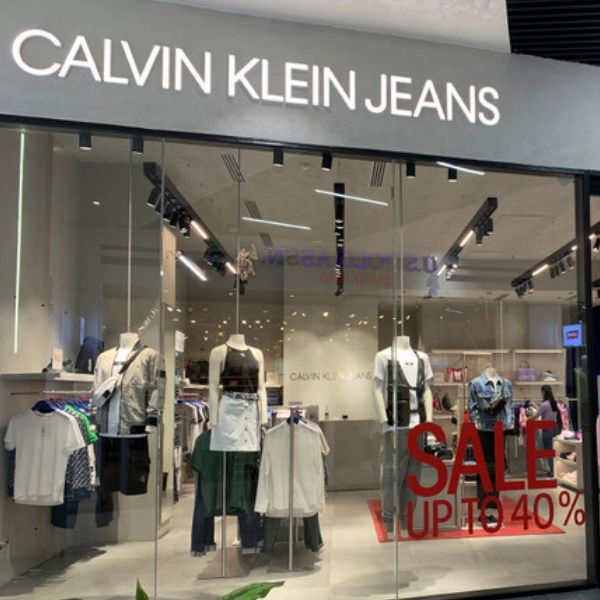 All they do as a company in terms of quality assurance is to give directives on which materials to use and the designs required.

They may get their raw leather from Italy and grab a few vintage cloths from Japan but the final product will come alive in a factory somewhere in China before its shipped back to America. 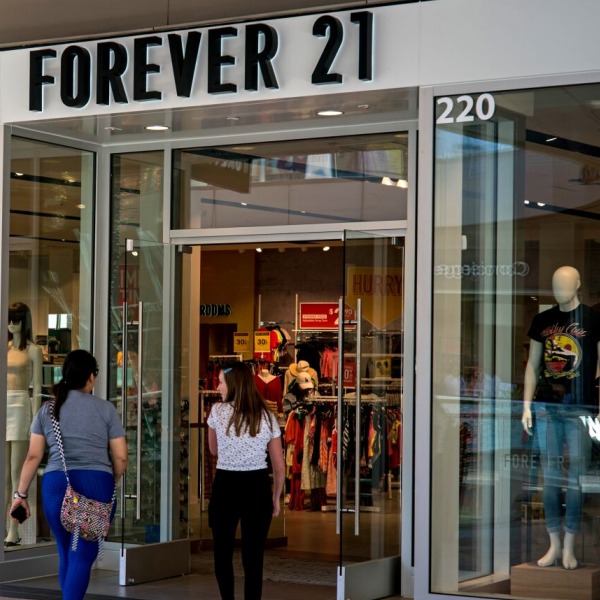 Founded in 1984 by 2 Korean’s who opened their first store in 2008 in Changshu and closed shortly after.

They later came back bigger and stronger opening stores in Beijing, Tianjin, Shenzhen, Shanghai plus an online store as well.

Ten years later, in 2018, Forever 21 again started closing down their physical stores in China cutting them down to only four.

This happened because they pulled out of the Taiwan market after they closed their Causeway Bay flagship project.

With all this information, it is safe to say that Forever 21 manufactures its products largely in China. 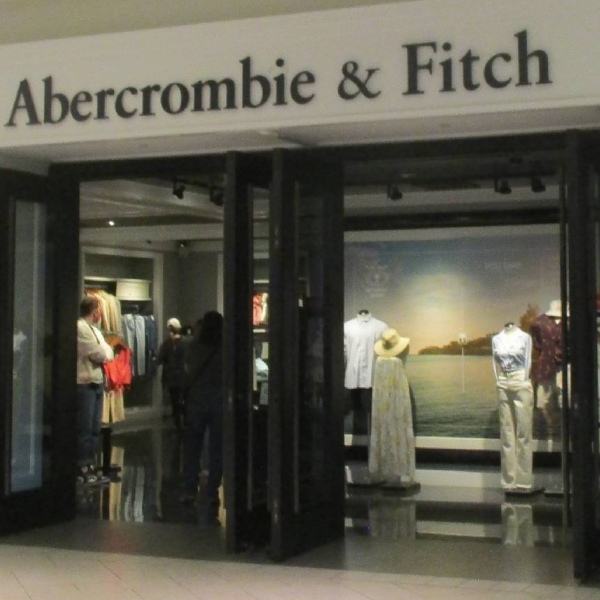 An American retailing company focusing on fulfilling the fashion needs of people aged 18 to 22 years of age. They are the parent company of other famous brands such as Hollister.

Their known manufacturing plant is Alta Mode factory which is located in the Philippines.

They also have a lot of development projects and physical stores in mainland China and they have a recent partnership with the online Chinese heavyweight store, Tmall.

Navigating the business world calls for sharp minds to make a rational and strategic decision in every bid to minimize costs and maximize profits.

We, as their customers may understand but not appreciate these moves because they make use feel short-changed which will lead to us discontinuing our transactions with you.

These American brands are aware of this and that’s why they may never admit to having outsourced their manufacturing processes.

Hey, guys, thanks for reading. For more brand information, please visit this page for more.